PRITI Patel’s sweeping plans to tackle illegal immigration have been included in the Queen’s Speech.

The Home Secretary will introduce the tough new measures to crack down on migrants crossing the Channel, while also making it easier to boot out foreign criminals from Britain. 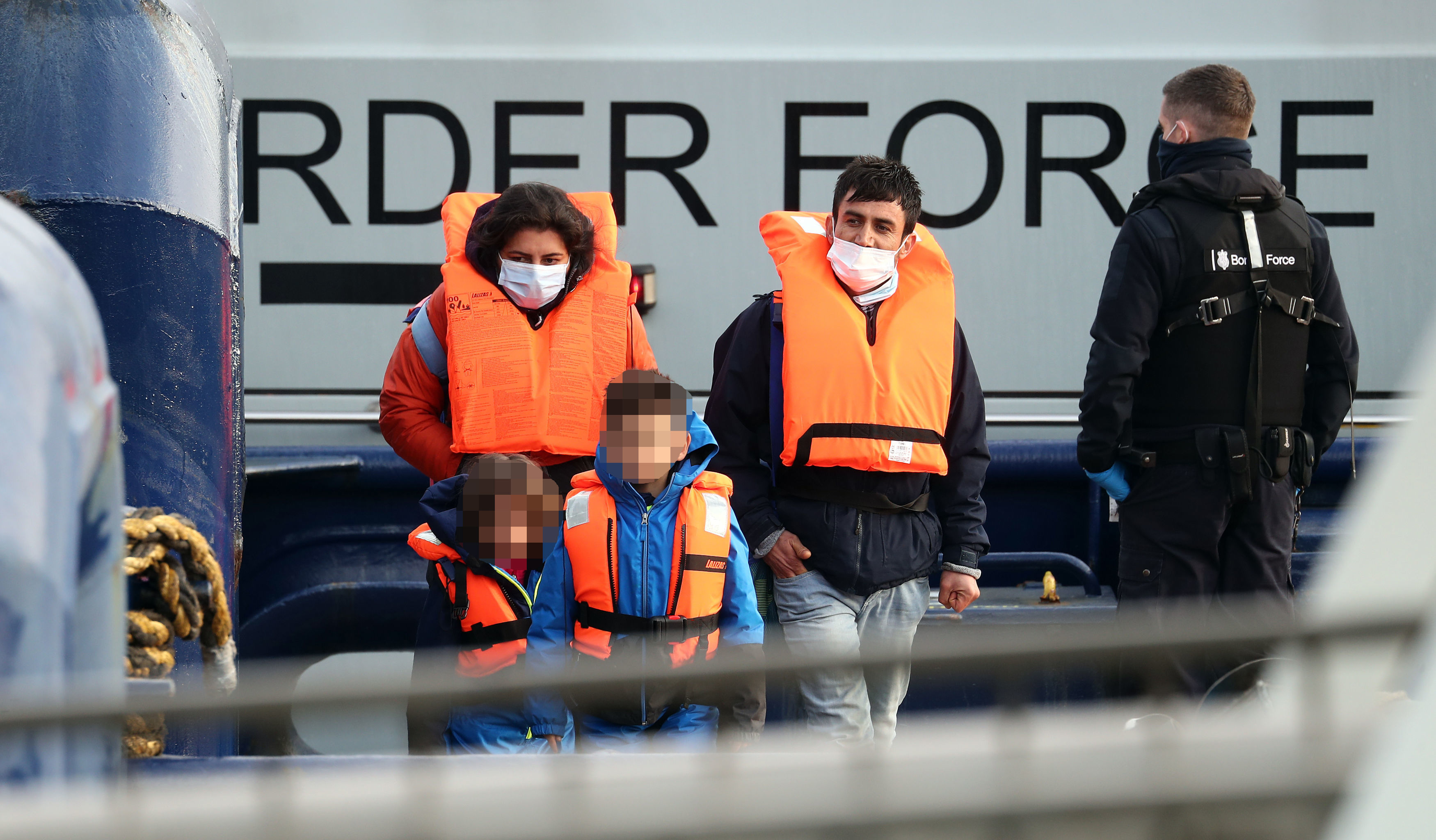 She will also take on leftie lawyers who battle the government and try and stop the deportations with last ditch appeals.

And illegal immigrants and asylum seekers will no longer be housed in luxury hotels, but instead processed in new immigration facilities.

The measures were included in the Queen’s Speech at the State Opening of Parliament today.

But she will also ensure fair and legal measures are brought in to help genuine refugees start a new life in the UK in the New Plan of Immigration Legislation.

Her Majesty said: “Measures will be brought forward to establish a fairer immigration system that strengthens the United Kingdom’s borders and deters criminals who facilitate dangerous and illegal journeys.”

It comes as 2,613 people have already crossed the Channel this year according to analysis by The Times.

Ms Patel unveiled her plans earlier this year where she told MPs: “Access to the UK’s asylum system should be based on need, not the ability to pay people smugglers. 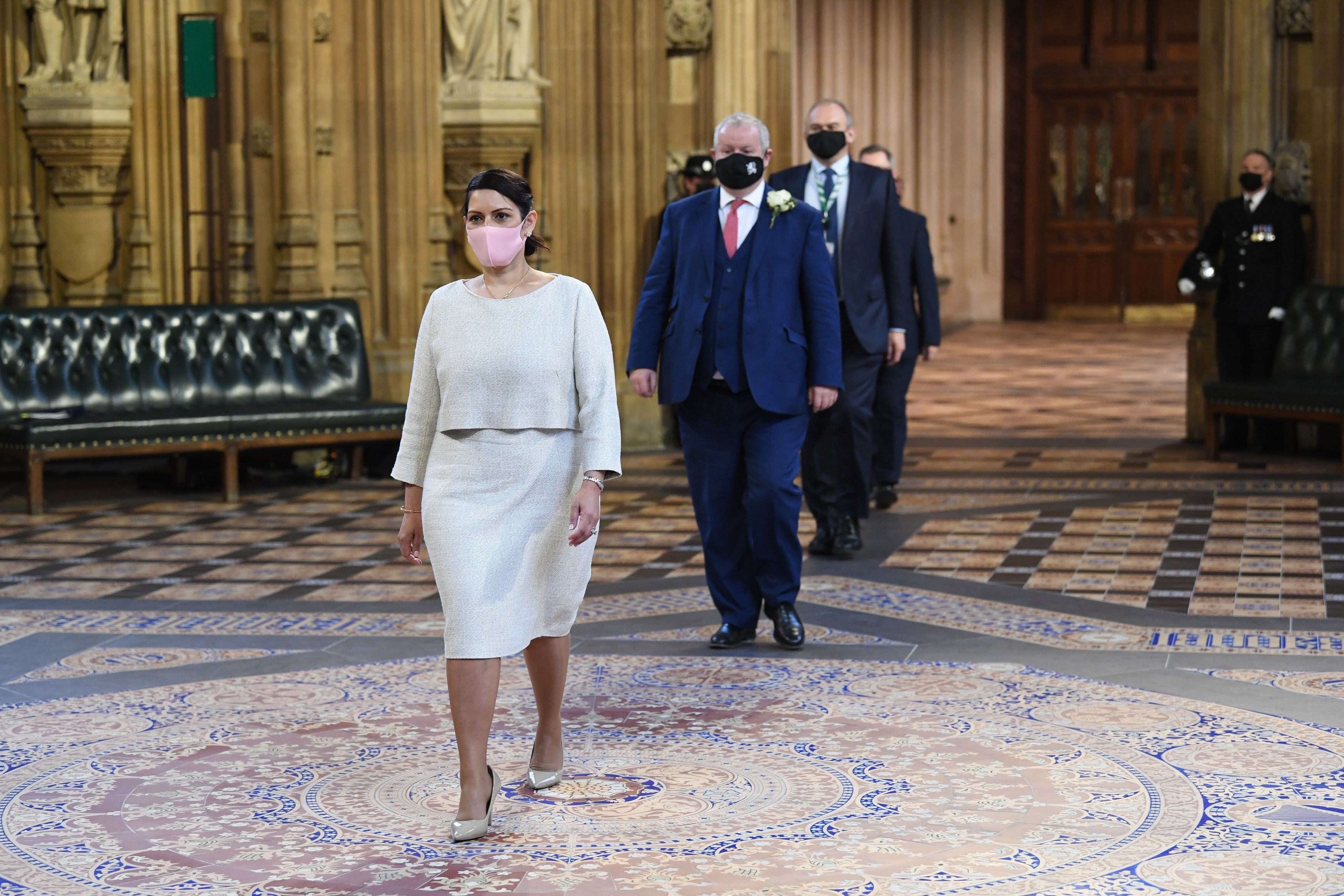 “If you enter illegally from a safe country like France where you should and could have claimed asylum, you are not seeking refuge from persecution – as is the intended purpose of the asylum system.

“Instead, you are choosing the UK as your preferred destination and you are doing so at the expense of those with nowhere else to go.”

The Home Secretary previously told MPs that 87 per cent of arrivals last year were men, with 74 per cent aged between 18-39.

She added: “We should ask ourselves, where are the vulnerable women and children that this system should exist to protect?”

Back in March the proposed border shake-up was set out in a 60 page dossier called a “New Plan for Immigration” and it revealed the bill for processing asylum claims will rise to £1.3bn this year.