Investigations into the mysterious sinking of the MS Estonia have been reopened after a report discovered new evidence that could solve the case. The vessel sank in 1994 while on a voyage from the Estonian capital of Tallinn to Stockholm in Sweden. The MS Estonia had 989 people on board when it sank to the bottom of the Baltic Sea, with only 137 surviving the catastrophe. This made the event the second deadliest peacetime sinking of a European ship after the Titanic.

An investigation in 1995 pinned the sinking on to the failure of locks on the bow visor, but now debate surrounding the disaster has been revived.

A new investigation has provided new evidence – footage of a hole in the hull around 13ft in size – and now the Estonian government are launching their own investigation to find the cause.

Henrik Evertsson, who has directed a documentary about the MS Estonia, hinted that the hole may have been caused by a military strike, which has in turn led to accusations in Russia’s direction.

He said: “We sent an underwater drone down because we felt it was so important to discover what had happened to the hull, despite the fact that legally it was forbidden.

“We found a huge hole in the hull on the starboard side. It was at least four metres high and 1.2 metres wide. In fact, it was so large that initially we thought two thirds of the hull had disappeared. 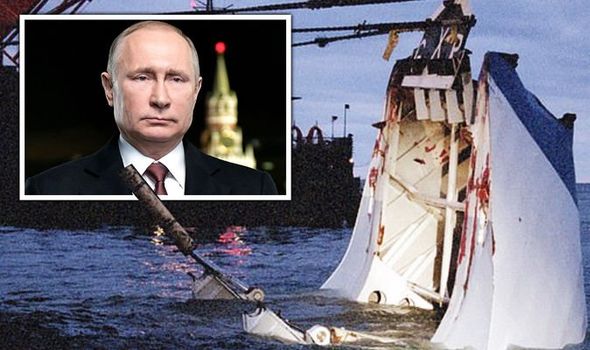 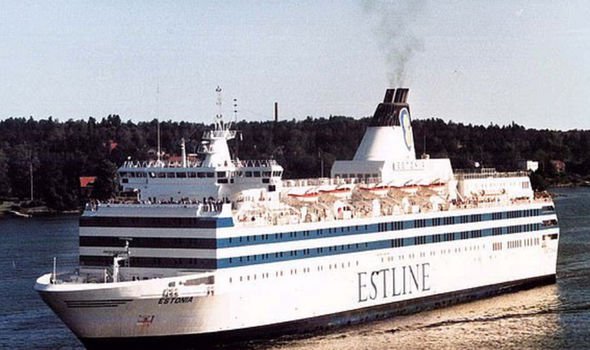 “We took [the footage] to a naval explosives expert and a university academic who is an expert in mass and speed. We think it was some kind of collision but with what is unclear.”

One of the two British survivors on the ship, Paul Barney, has also started to suspect Moscow’s involvement in the disaster.

He said: “Originally, I did not think there was foul play — but that was at the beginning and then we had the ridiculous official investigations that were a farce and dragged on for years.

“The whole investigation was fraught with inconsistencies and, frankly, weird twists and turns.

“When an airliner is blown up they recover all the pieces at vast expense and piece together what happened. 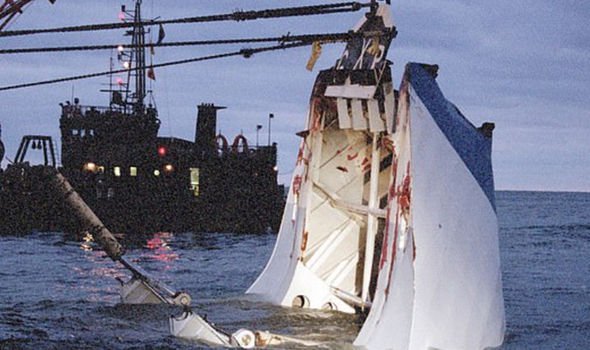 “The Estonia is only 80 metres down yet the excuse was that it was too traumatic to bring it up.

“Realistically, the ship went down too quickly for the bow visor to be responsible and now we have proof of this unexplained hole. What caused this hole?”

However, Russia is one of a number of countries who have so far remained secretive over the sinking of the Estonian vessel.

Sweden, Finland, Estonia, Latvia, Poland and Russia all signed the 1995 Estonia Agreement, which designated the wreck a sea grave and banned anyone from approaching the remains of the vessels. 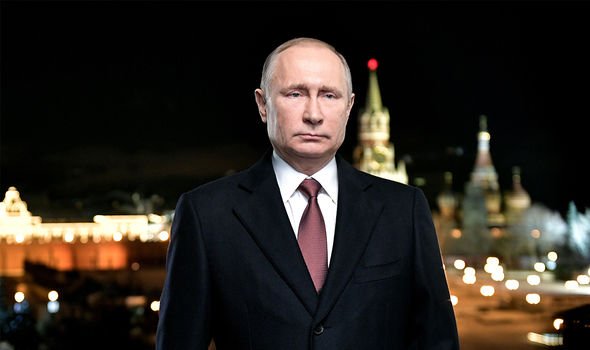 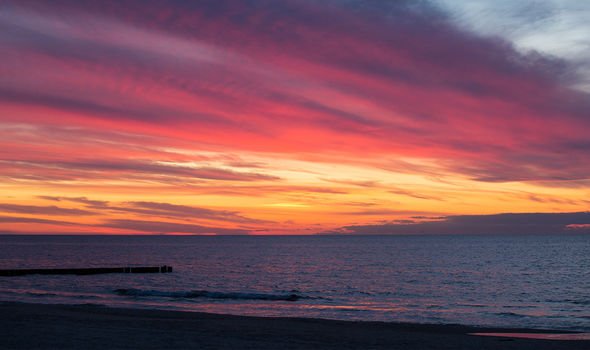 Another signatory was the UK, and Mr Barney hit out at Britain for not allowing researchers to try and discover the truth about the sinking of MS Estonia.

He added: “For more than 20 years the survivors and the families of the dead have been waiting for some answers about what really happened.

“Perhaps the prospect of a proper investigation will force the British Government to finally tell the truth about the Estonia and what our involvement really was.”

Russian-Estonian relations have been tense ever since the collapse of the Soviet Union.

Estonia is a member of the EU and NATO – the latter deemed a threat in Moscow.

Mets in talks with Jackie Bradley Jr. after losing out on George Springer