Australia’s Bureau of Meteorology described the snow as a “rare” sight in subtropical areas such as Queensland. The state has not experienced significant snowfall since 2015. Severe weather warnings have also been issued for a 620 miles (1,000km) stretch of coast which includes Sydney.

Residents in affected areas have been urged to stay indoors amid heavy rain and gale-force winds.

Meteorologist Lachlan Stone said the snowfall in Queensland was driven by colder air from the south.

He added it was an unusual occurrence in a state with a sub-tropical to tropical climate.

Mr Stone told the BBC there is the potential for cold in the region. 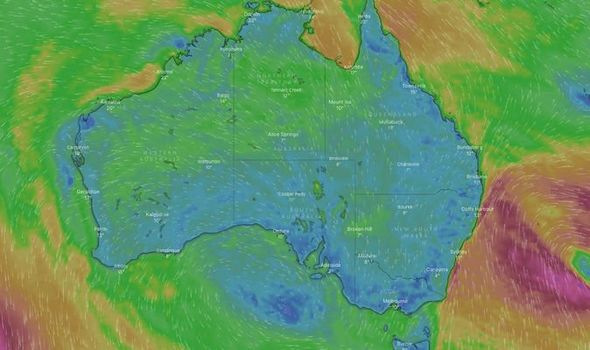 He said: “In the south of the state, particularly near the New South Wales border, it’s quite mountainous and in the elevated areas it can get quite cold.”

Authorities said that snow had fallen near the town of Stanthorpe, 220km south-west of Brisbane.

Up to 5cm of snow also blanketed the Blue Mountains region, west of Sydney, prompting road closures and travel warnings. 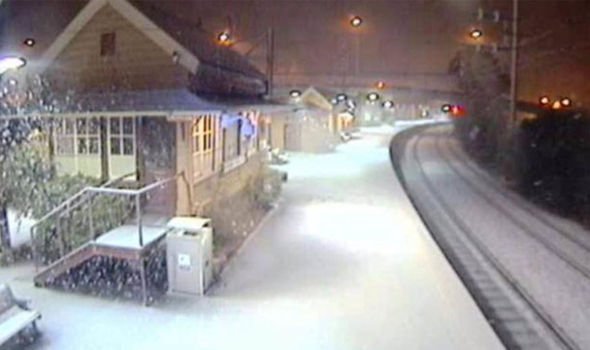 The weather bureau said strong winds along the New South Wales coastline had been blowing in excess of 55mph (90km/h).

A statement from the bureau said: “These winds will whip up heavy surf conditions, making coastal activities dangerous.”

Ferry services in Sydney Harbour were also suspended due to the rough conditions.

But Accuweather forecasters have said the weather will settle on Wednesday, before turning storm again next week towards the west. 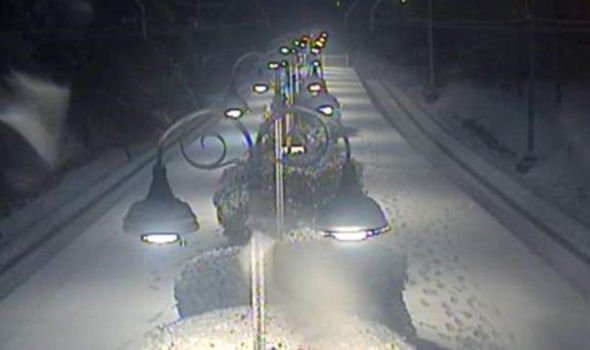 Eric Leister, AccuWeather senior meteorologist, said: “A period of more tranquil weather is expected across eastern Australia from Wednesday into this weekend.

“Instead, the stormy weather will shift to Western Australia with Perth expecting bouts of rainfall from late Thursday into next week.”

June marks the beginning of winter in Australia.

The nation has just experienced its hottest summer on record and recent extreme weather events including drought, floods and bushfires.