Cricketer Quinton de Kock has withdrawn from South Africa’s T20 World Cup match against the West Indies in Dubai after refusing to take the knee.

South Africa‘s players have been told to take a knee ahead of their remaining games at the tournament after “concerns were raised” over their “different postures” before their defeat to Australia in Abu Dhabi on Saturday.

The Cricket South Africa (CSA) Board unanimously agreed on Monday to “adopt a consistent and united stance against racism”. 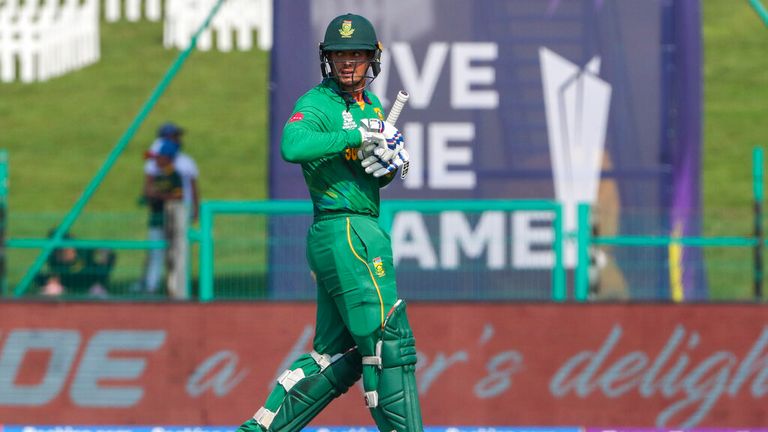 South Africa later said they “noted the personal decision” of wicketkeeper-batsman De Kock not taking the knee and will await a further report from team management before deciding on the next steps.

The 28-year-old player has not taken part in any of South Africa’s gestures of support for the Black Lives Matter movement, saying in June it was down to his “own, personal opinion”.

CSA said the varying postures taken by team members in support of the BLM initiative “created an unintended perception of disparity or lack of support for the initiative”.

A statement said: “After considering all relevant issues, including the position of the players, the Board felt that it was imperative for the team to be seen taking a united and consistent stand against racism, especially given SA’s history.”

CSA board chairperson Lawson Naidoo added: “A commitment to overcoming racism is the glue that should unite, bind and strengthen us. 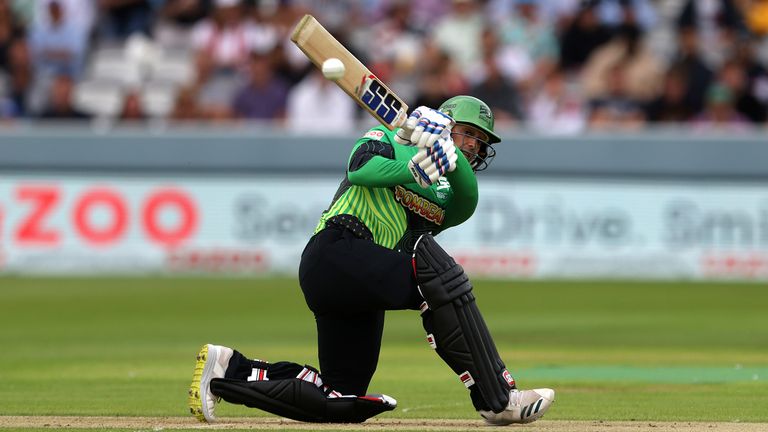 “Race should not be manipulated to amplify our weaknesses. Diversity can and should find expression in many facets of our daily lives, but not when it comes to taking a stand against racism.

“South Africans were recently joined by people across the world in celebrating the 90th birthday of our revered Archbishop Desmond Tutu.” 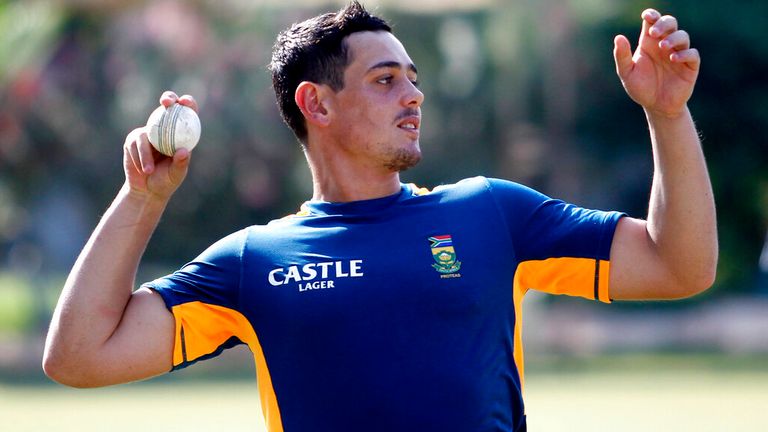 Some South African teammates take the knee with their fists raised before matches, while others stand with fists raised.

However, De Kock, fast bowler Anrich Nortje and batsman Heinrich Klaasen, who are white, have stood with their hands by their side ahead of recent games.

But Klaasen knelt with his fist raised before the West Indies game on Tuesday. Nortje also knelt.