RACHEL Riley has arrived for a court showdown with an ex-aide to Jeremy Corbyn over a "damaging" tweet that called her "stupid".

Ms Riley, 35, is suing Laura Murray at the High Court in London for libel over a tweet in March 2019. 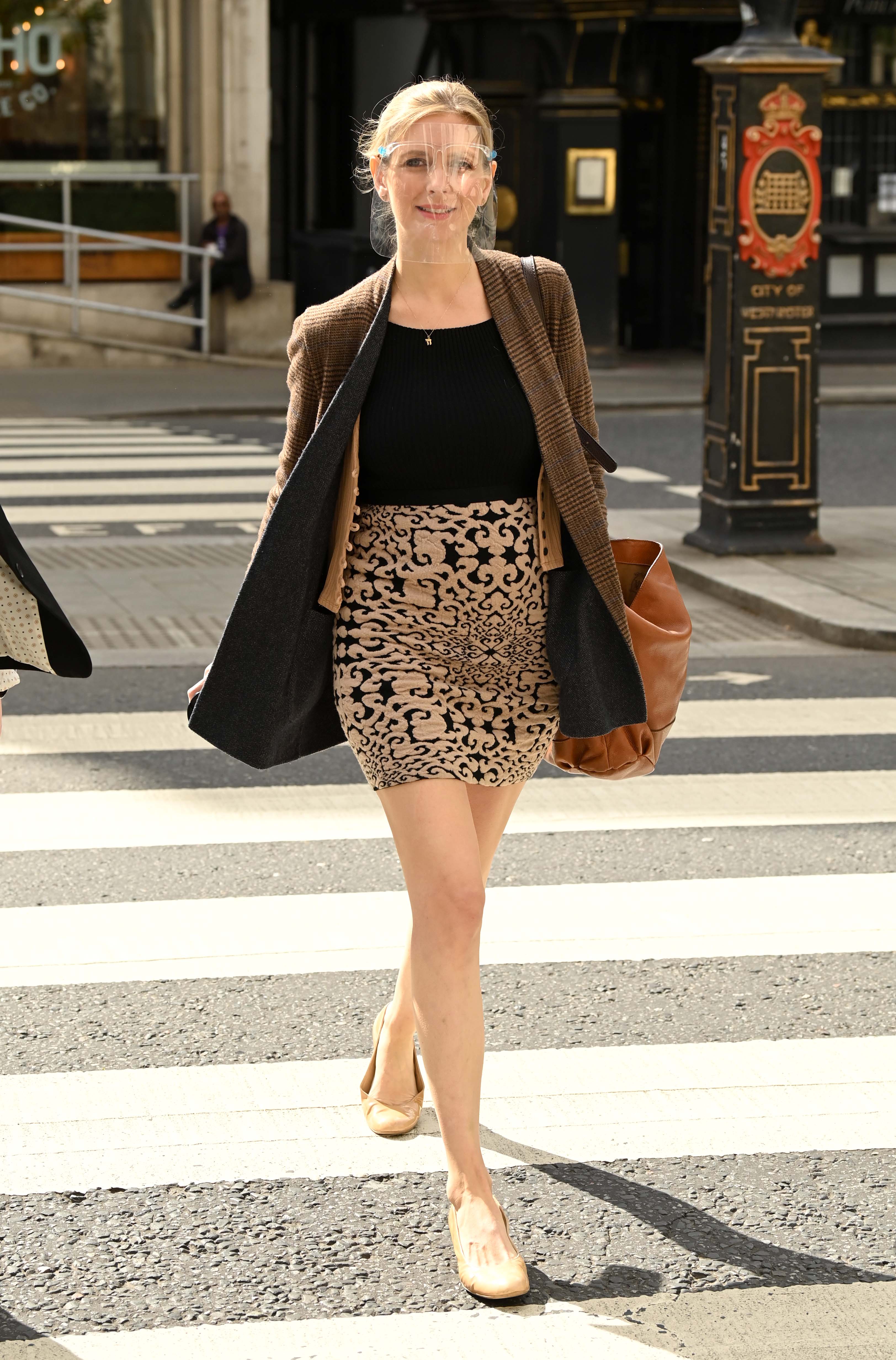 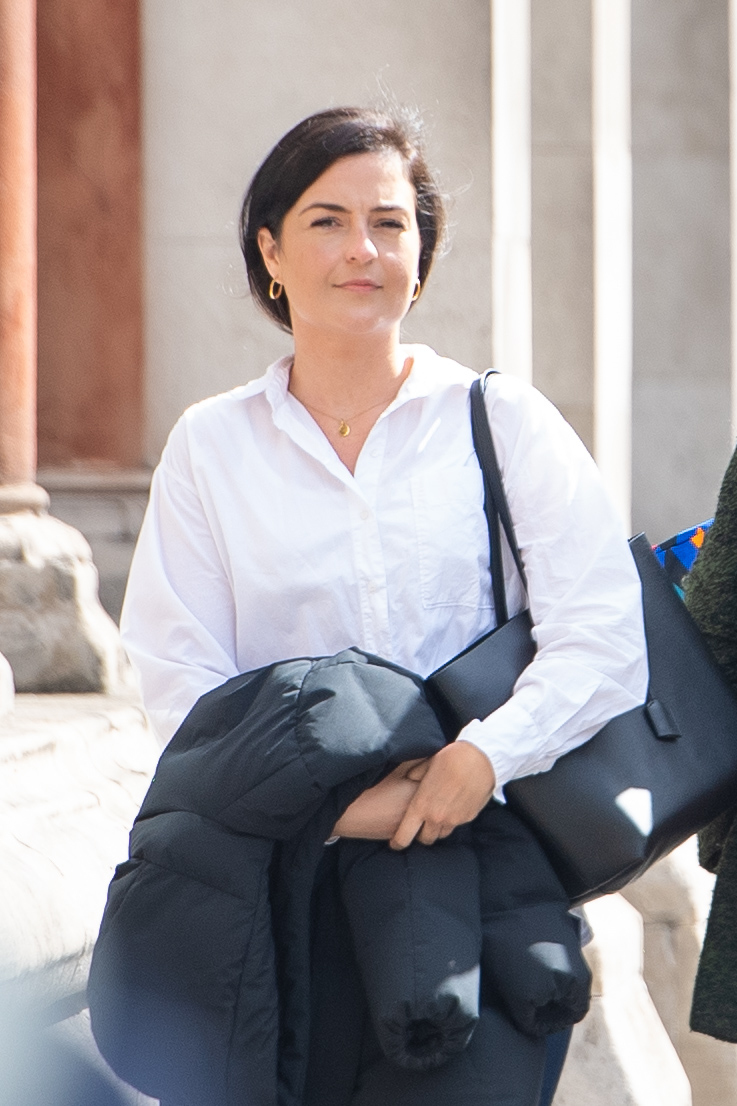 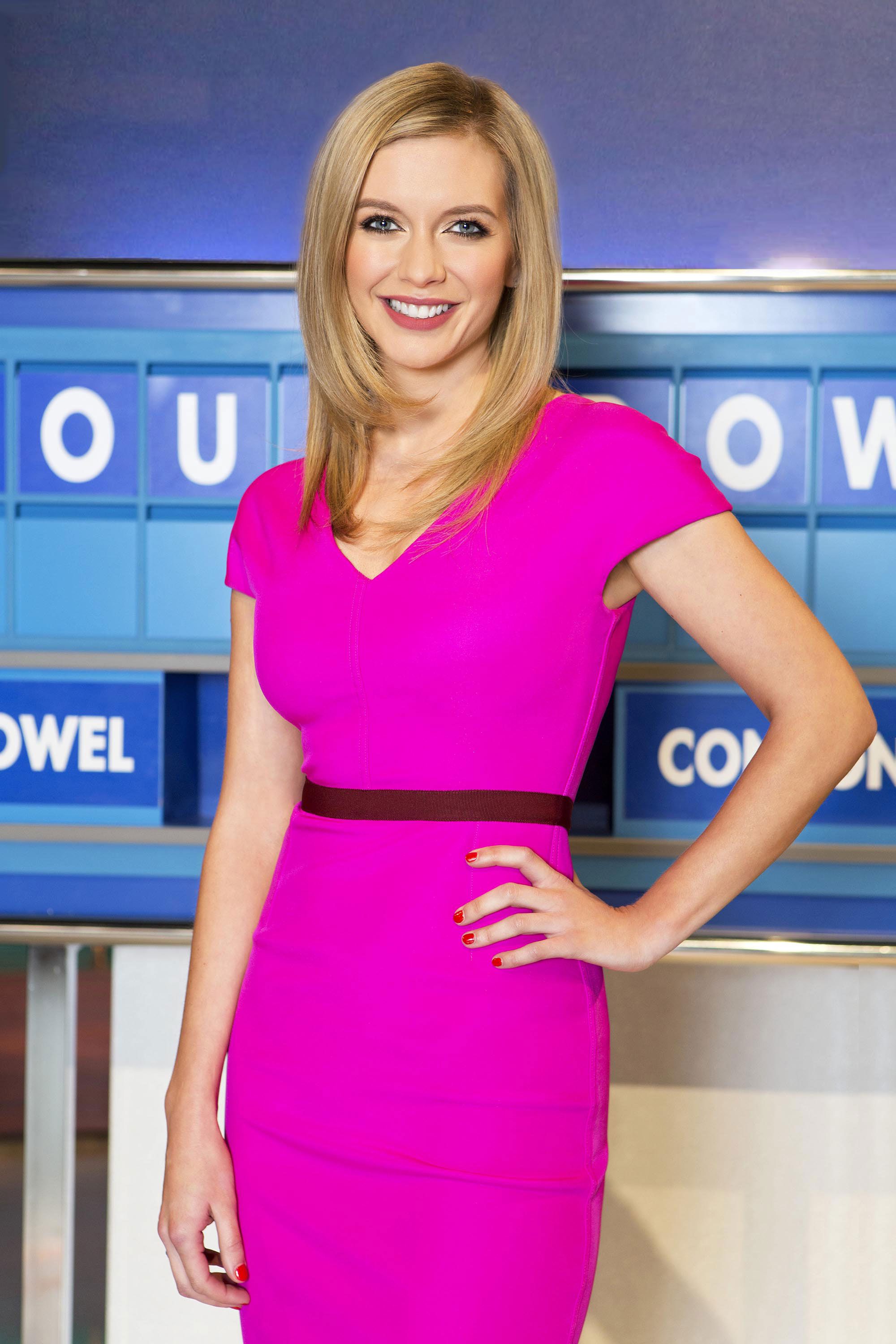 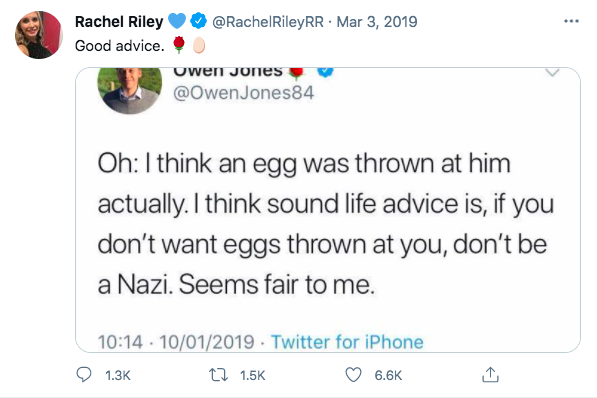 Ms Murray is set to give evidence about the tweet today, which came after Mr Corbyn – who was Labour leader at the time – had an egg thrown at him during a visit to a mosque.

Yesterday, the Countdown presenter told the judge that she worried about the security of her job after Ms Murray tweeted about her.

She said that her agent had arranged a meeting with a programming head at Channel 4, and she had to explain that Ms Murray had "misrepresented" what she had written in an earlier tweet.

Ms Murray, who no longer works as an aide to Mr Corbyn, says in her defence that what she tweeted was true, and reflected her honestly held opinions.

Ms Riley, who studied mathematics at Oxford University, told the judge she was Jewish and had a "hatred of anti-Semitism".

She said she spoke out against anti-Semitism and thought the Corbyn-led Labour Party was "fostering anti-Semitism".

Ms Murray posted her tweet on March 3, 2019 after an egg was thrown at Mr Corbyn by a Brexit supporter when he was visiting Finsbury Park Mosque in north London.

She was responding to a tweet posted by Ms Riley, the judge heard.

Ms Riley had initially posted a screenshot of a January 2019 tweet by Guardian columnist Owen Jones, about an attack on former British National Party leader Nick Griffin, which said: "I think sound life advice is, if you don't want eggs thrown at you, don't be a Nazi."

She had added "Good advice", with emojis of a red rose and an egg.

Later, Ms Murray tweeted: "Today Jeremy Corbyn went to his local mosque for Visit My Mosque Day, and was attacked by a Brexiteer. Rachel Riley tweets that Corbyn deserves to be violently attacked because he is a Nazi.

"This woman is as dangerous as she is stupid. Nobody should engage with her. Ever."

The judge concluded that the tweet meant that Ms Riley had "publicly stated" Mr Corbyn had been attacked when visiting a mosque; that he "deserved to be violently attacked"; by doing so, she had shown herself to be a "dangerous and stupid person" who "risked inciting unlawful violence" and that people should not "engage with her".

He has now been asked to consider whether serious harm was caused to Ms Riley's reputation, and whether Ms Murray had a defence of truth, honest opinion or public interest.

I am sure that it would have been easier for Channel 4, and for me, if I had offered to stay silent but I could not agree to that

Ms Riley said she was being sarcastic in her tweet and had not called Mr Corbyn a Nazi.

She said the response to Ms Murray's "libel of me" was a "concerted attack".

The TV presenter said a campaign had been initiated to "get me fired", as being "someone who had advocated violence", adding she had received "a great deal of abuse" and "most of it" was caused by Ms Murray's tweet.

"It is very upsetting to see how the… tweet incited such hate towards me and caused people to try to get me sacked from my job," she said in a written witness statement.

"On Thursday 7 March 2019 my agent arranged a meeting with my employer, Channel 4. The meeting was with David Sayer, head of daytime programming at Channel 4.

"Mr Sayer confirmed that Channel 4 had received numerous messages about me. I was not privy to the content of or shown these messages.

"I had to explain the truth of what had happened and that Laura Murray had misrepresented what I had said."

Ms Riley, who said she had a freelance contract, went on: "Channel 4 accepted my explanation but this experience still made me feel vulnerable and worried about the security and longevity of my job."

She said her job depended on her maintaining popularity with the audience and told the judge her reputation was her "brand".

Ms Riley said she had been asked whether she would "continue to be vocal about anti-Semitism" on Twitter, and told the judge: "I am sure that it would have been easier for Channel 4, and for me, if I had offered to stay silent but I could not agree to that." 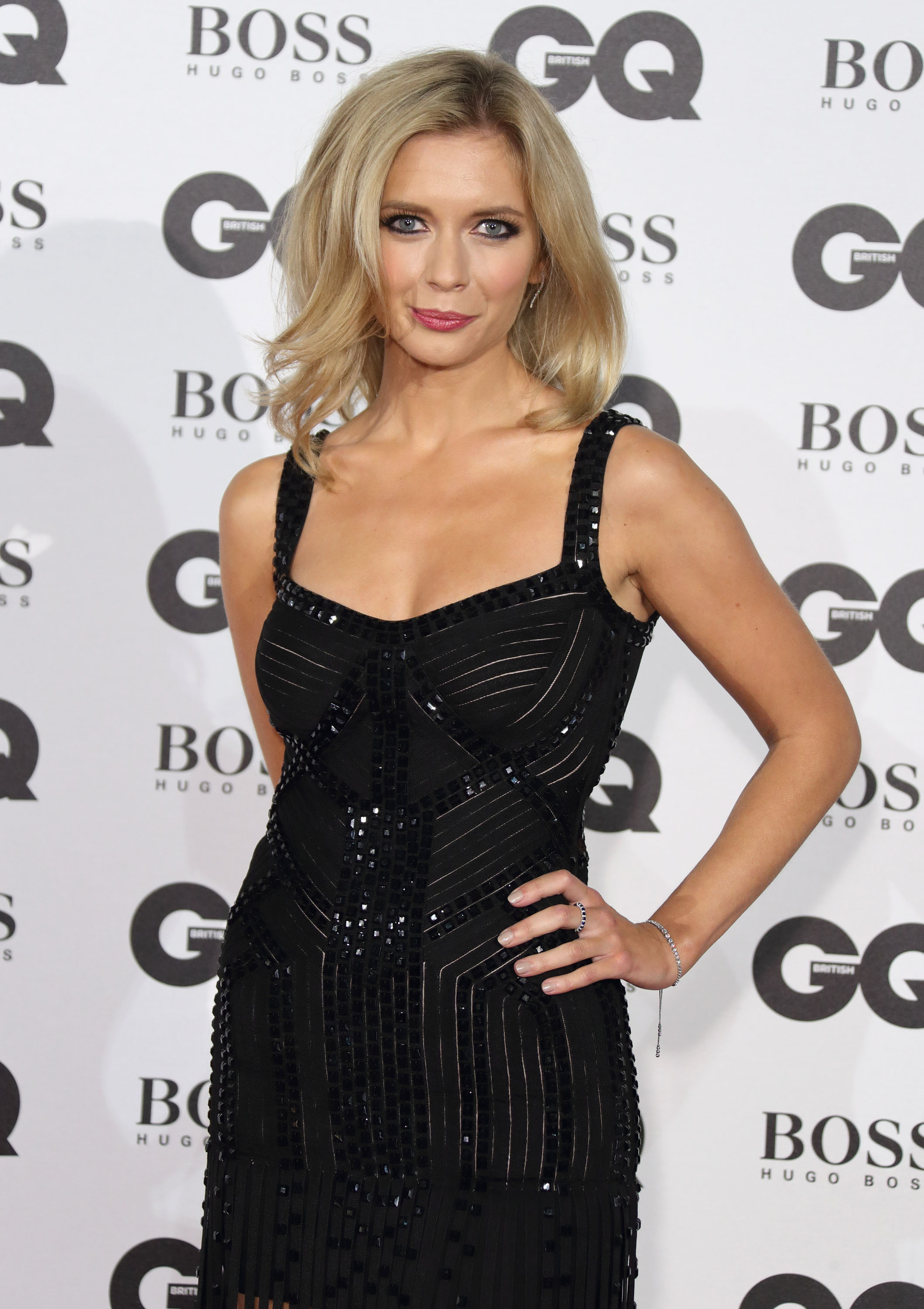 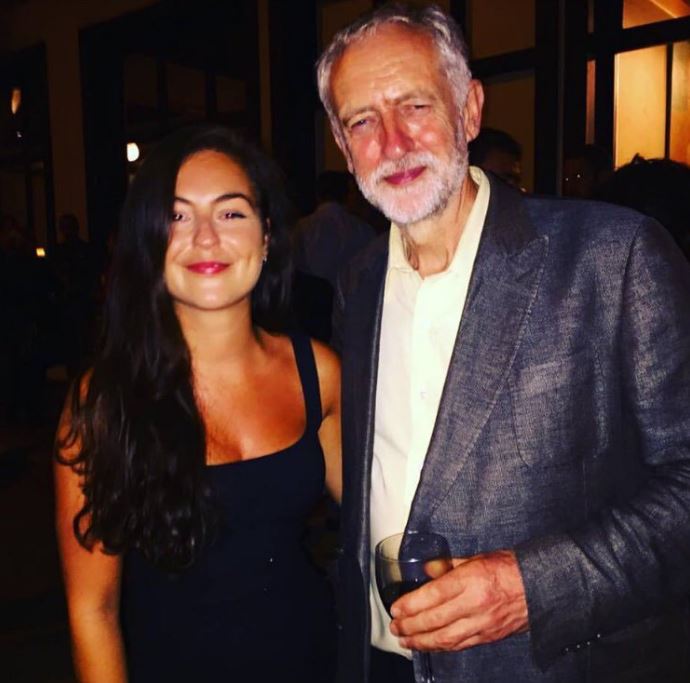