A REMOTE town has required all residents to have their appendix removed to live there – and it's for a very important reason.

Villas Las Estrellas – one of two civilian settlements on icy Antarctica – may seem like your regular stowaway village until you realise what residents have to do to live there. 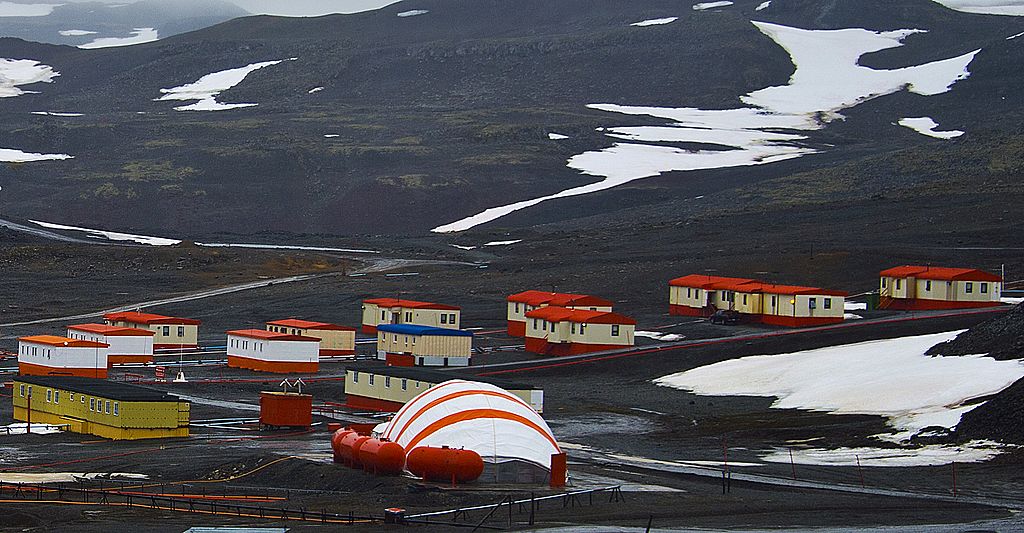 Located in Chile's Frei base on King George Island, Villas has around 100 inhabitants at max who are predominately researchers and military personnel.

But in order to live in the remote town, dwellers are required to get their appendix removed, according to the BBC.

Those on long-term contracts have forced entire families to get their appendix out just to join them on the hideaway settlement.

The town consists of a post office, a small school, a bank and other basic facilities.

With the nearest hospital some 625 miles away from northernmost tip of the island, having appendicitis could be fatal given the condition could turn life-threatening if not immediately treated which is why residents are asked to have their appendix removed, according to the Mirror.

Limited healthcare is also why people are discouraged from getting pregnant during their stay.

It's not the only sacrifice inhabitants make.

During winter, residents are required to stay indoors or risk freezing to death as temps can drop to below 77C.

Sergio Cubillos, the Chilean commander of the local airforce said this winter people could not leave their home "for weeks".

Dogs are also banned to stop them from spreading diseases to the local wildlife.

Despite the austere environment, the settlement also boasts of tourist-friendly attractions like its penguins, which are known for being very friendly.

Tourists can also enjoy ski and snowmobile expeditions and there's internet – though that's reserved for the school's three computers.