RESIDENTS living by an "open sewer" say they can't leave their homes due to the stench of raw sewage running behind them.

Life on Crowborough's Nevill Road in Kent has been a nightmare for two months after a storm drain filled up with foul-smelling waste. 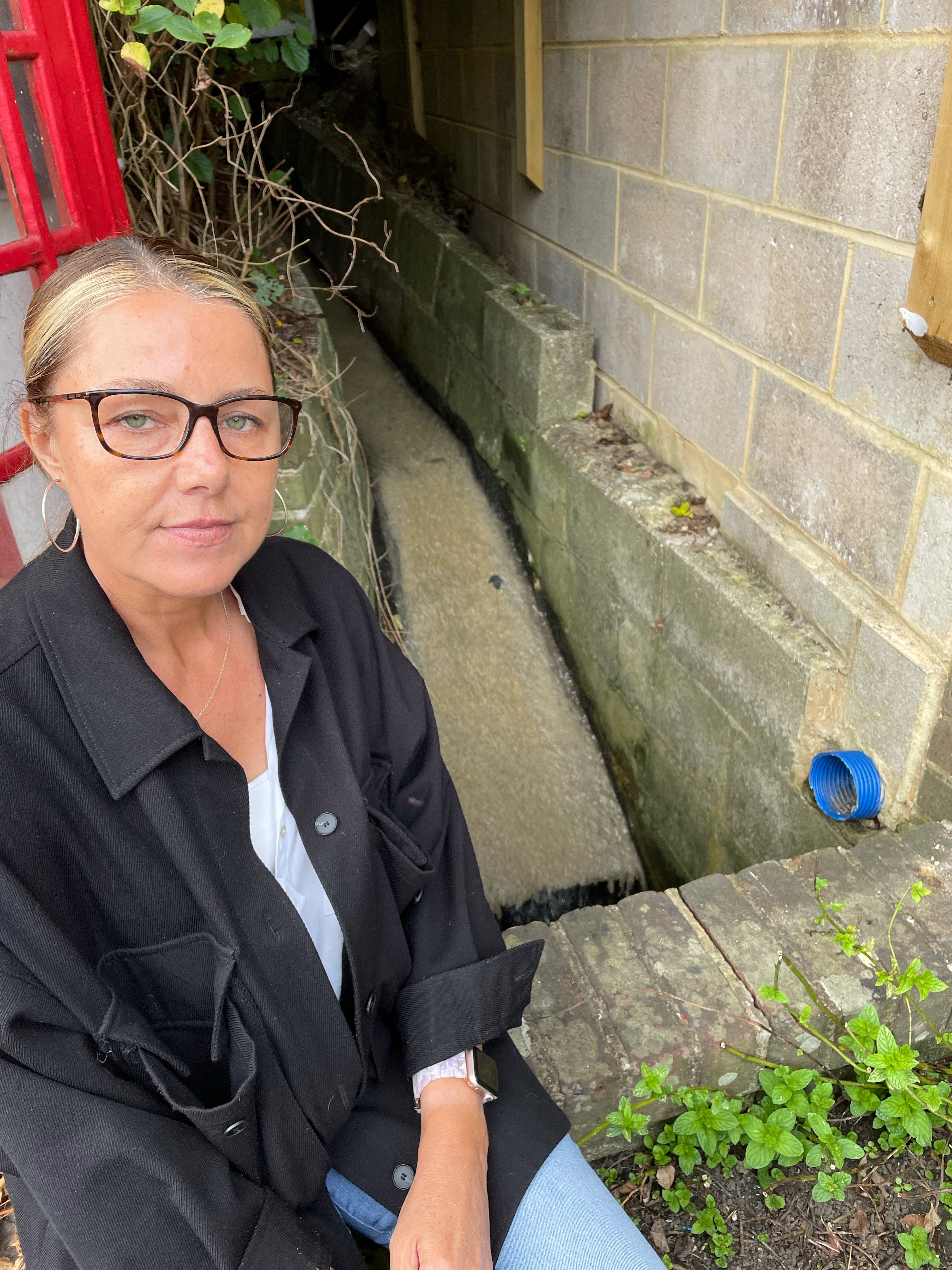 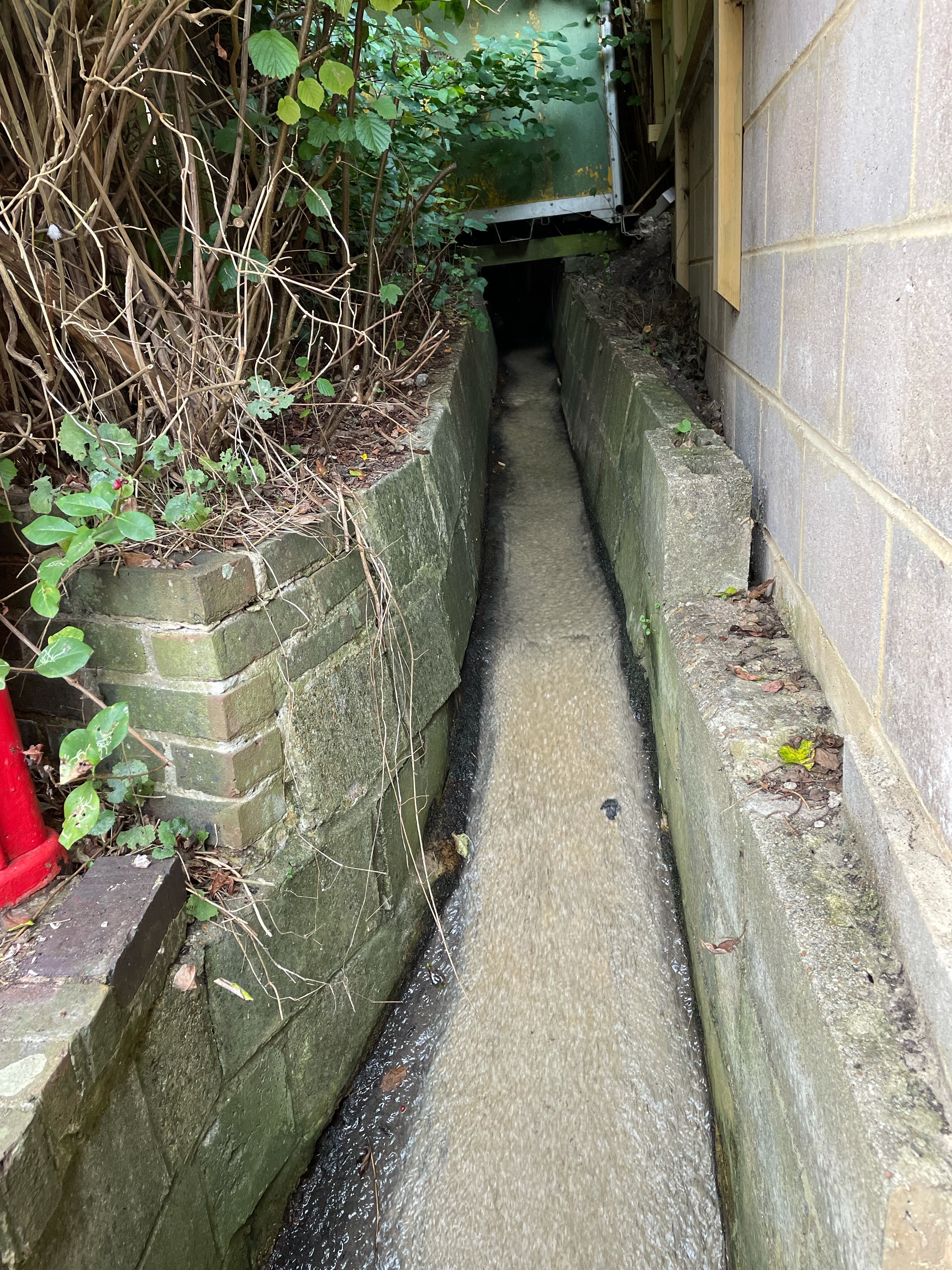 Corrine Smith, who lives on the street, says the smell is so bad it's attracting rats and she can't bear to be in her garden.

She told Kent Live: "We can't go anywhere near it at the moment – not when there's sewage in it.

"You can go out for two minutes but you have to come back in because of the stench.

"It's doing our heads in – it's just not on to have an open sewer."

At first, Corinne thought the stench was coming from a dead animal, but after putting it on her neighbourhood group chat, she realised everyone else had caught a whiff of it too.

"I didn't really pay that much attention to it at first but I couldn't sit in the back of my garden because of the stench," she said.

"Everyone piped up and said 'yes we can' – and then we had a really bad storm.

"It went away for a day or two, and then it was back with a vengeance.

"There's a lady who's at the top of the lane – and she's had this going on for years.

"I mean I've lived there for 25 years and I've never smelt it before two months ago."

Corrine and her neighbours have been desperately trying to contact the relevant authorities for help, but are yet to have any luck.

In the UK, the responsibility for storm drains like the one on Nevill Road lie with the local water company – and in this case it's Southern Water.

Having contacted Southern Water, Corinne said: "No-one seems to get back to us, no-one ever seems to know what's going on.

"The last week or so they're saying it's coming from a shop that's up the road – a fish and chip shop – and that everything's being put down the storm drain because of a misconnection.

"We heard from the environmental agents today saying that they're trying to find out what's happened to resolve it but on the other hand, Southern Water are saying they can't even find any record of the issue."

In a screenshot sent by another resident, Southern Water said they will not do anything about the issue until the owner of the responsible property contacts them – leaving those on Nevill Road powerless to deal with the smell. 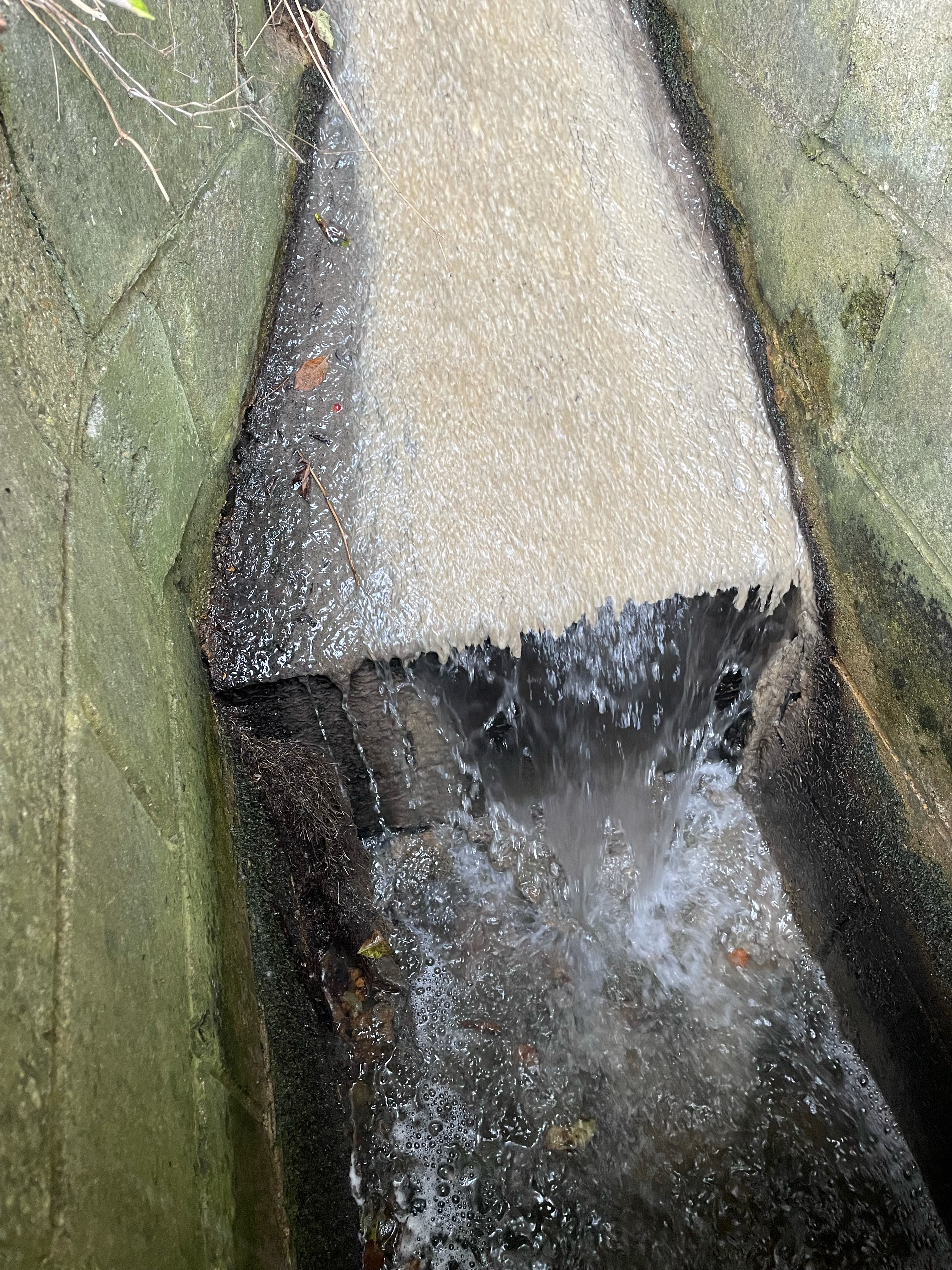 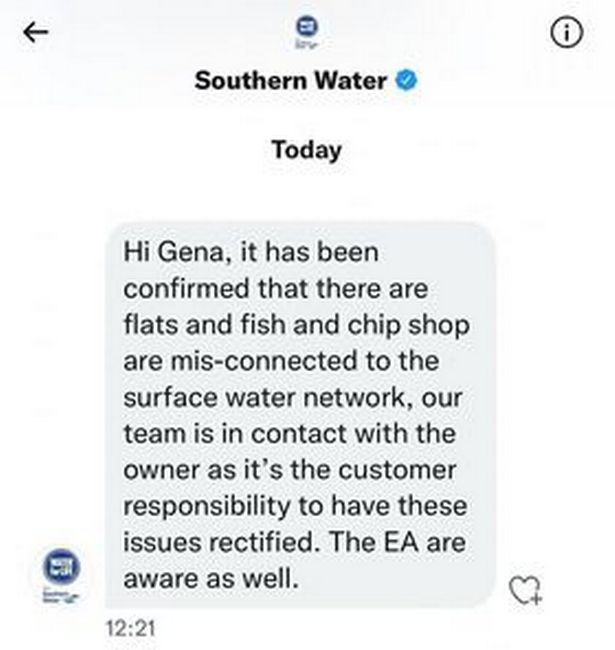