A RETIRED sailor will give his wife a special Valentine’s Day card tomorrow — the exact same one he has for 61 years.

Tom McAlister, 81, first sent Jean, 78, the card anonymously in 1960 after she caught his eye while he was stationed in Singapore. 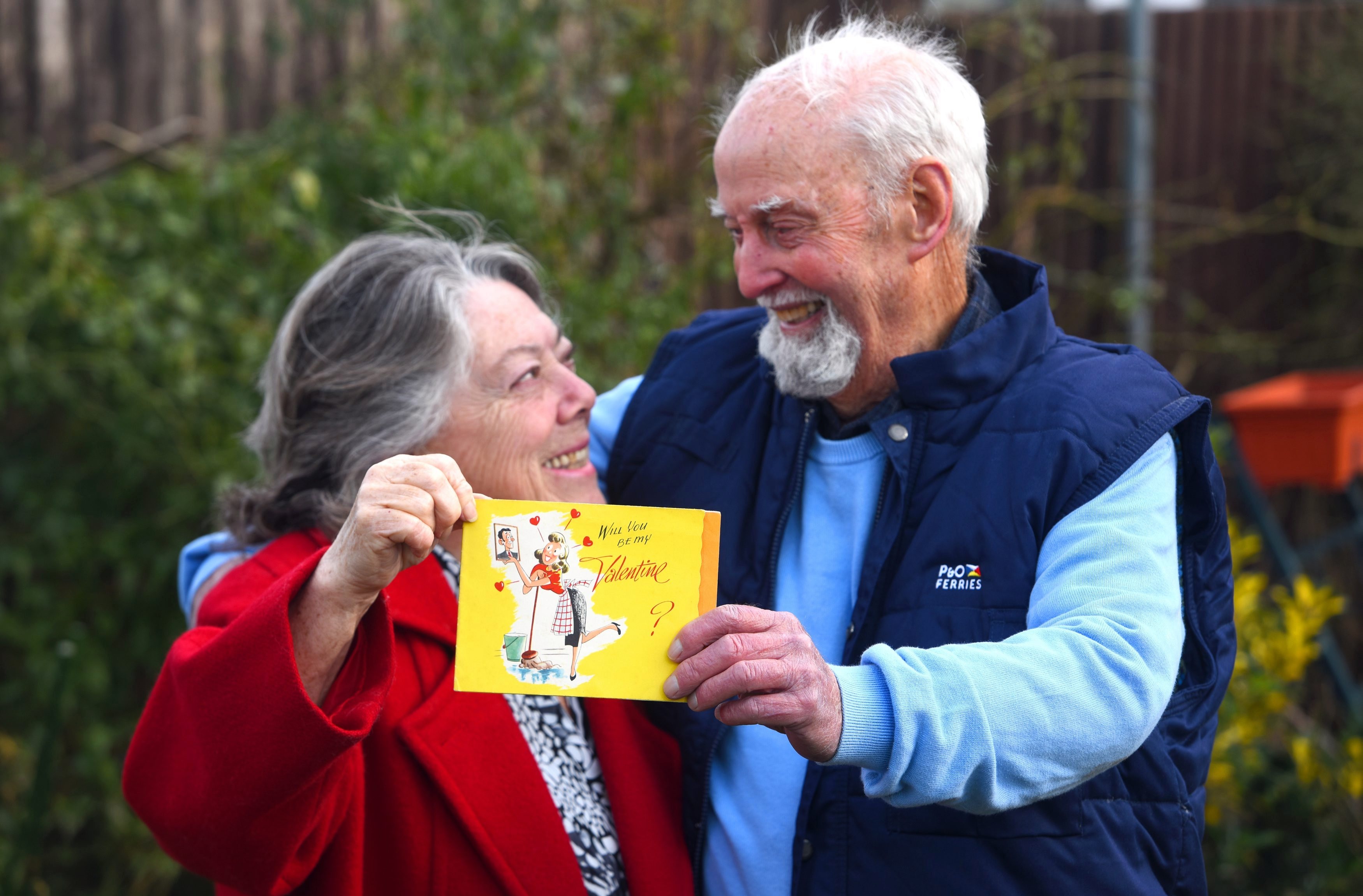 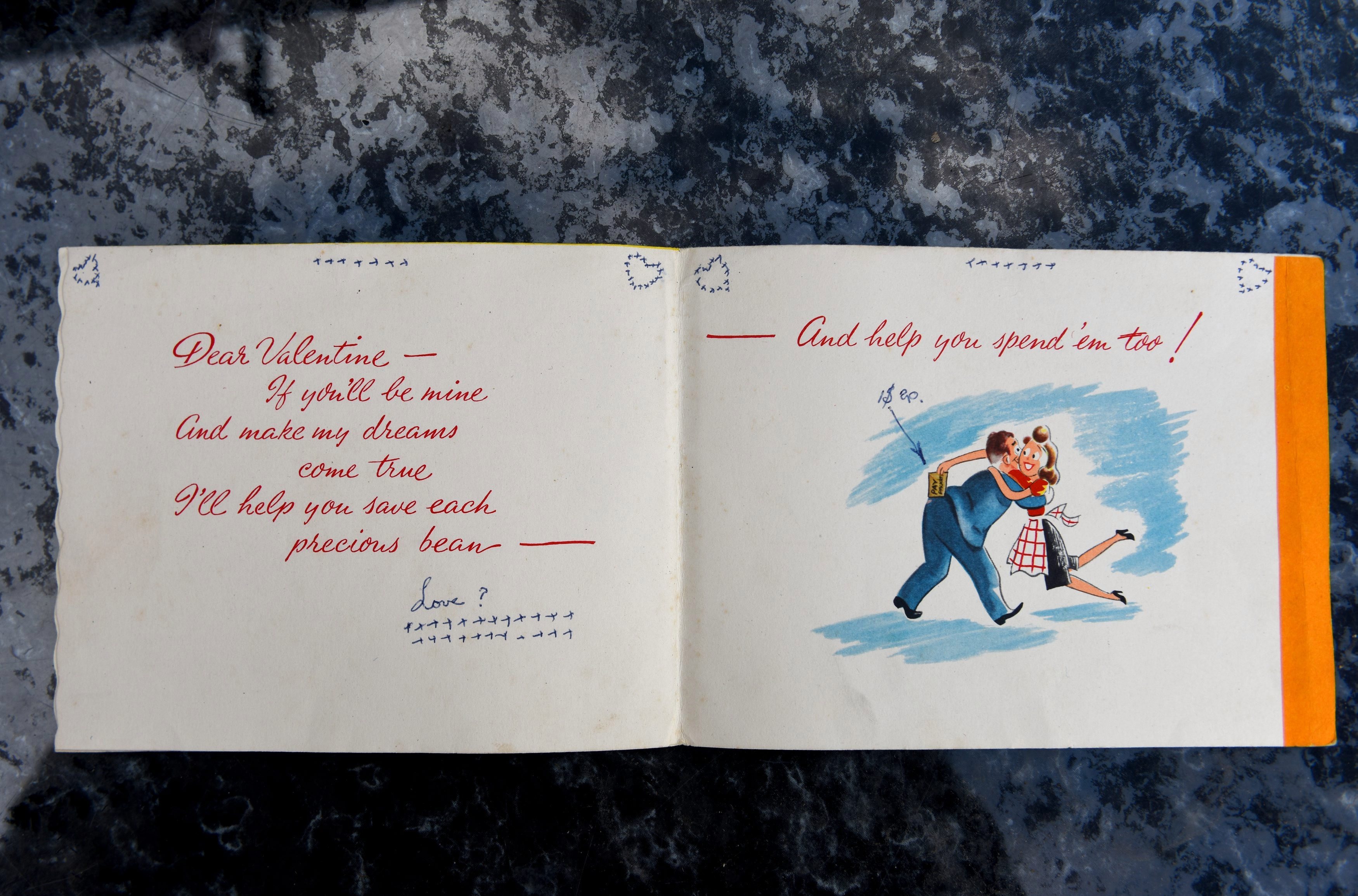 Jean, then 17, had no idea who her secret admirer was but Tom — then a 20-year-old Able Seaman — soon revealed himself and asked her out.

For the past six decades, self-confessed romantic Tom has placed the same card on the mantelpiece in their home every Valentine’s Day.

Jean said: “I had no idea who it was from. A few weeks later, he came back from sea and brought it up. He wanted to see me again so I said ‘yes’.

“The following night, on our first date, he asked me to marry him. I had to play hard to get, so I said, ‘I’ll think about it’ — but he asked me every night and after two weeks, I finally said ‘yes’.” 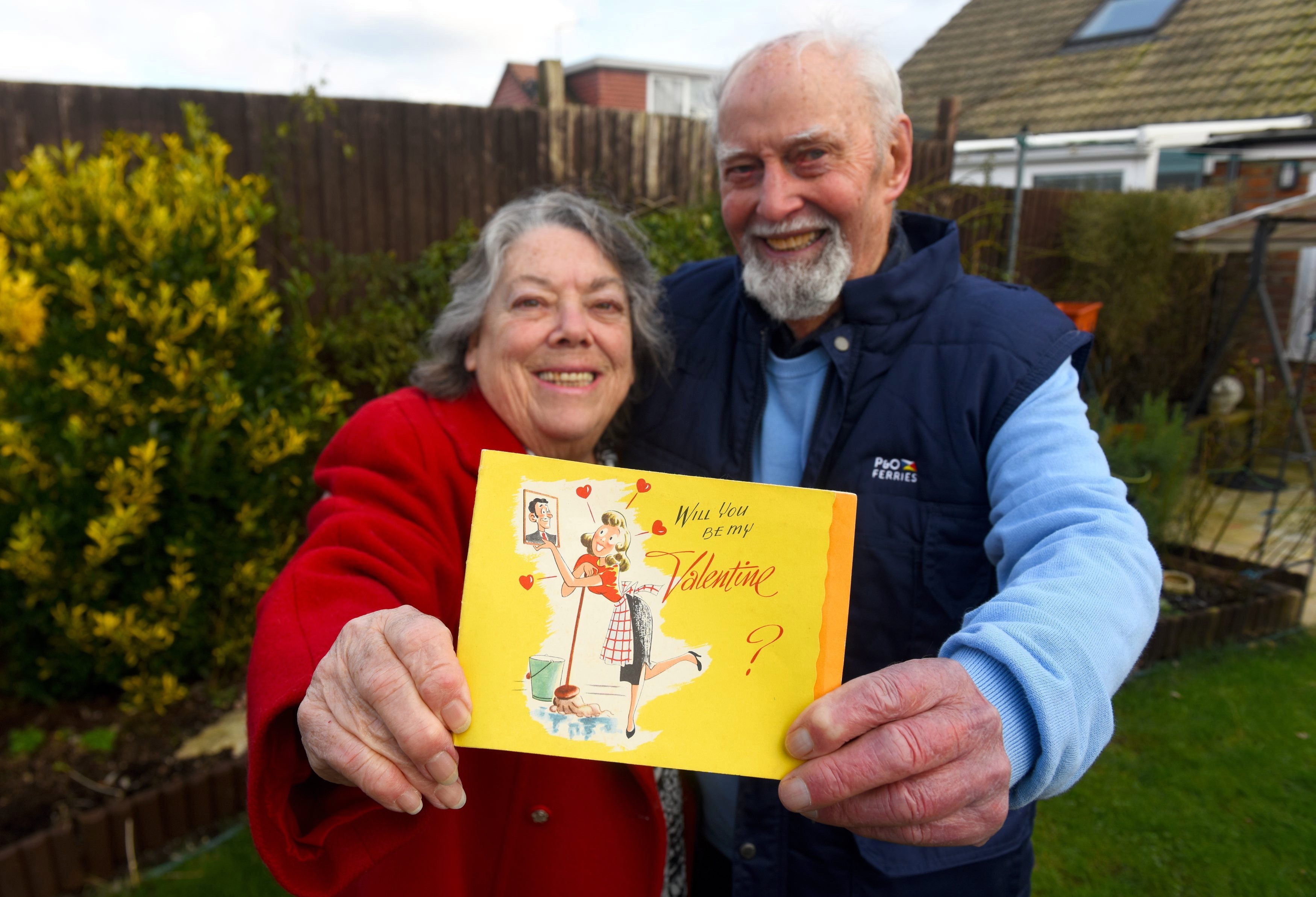 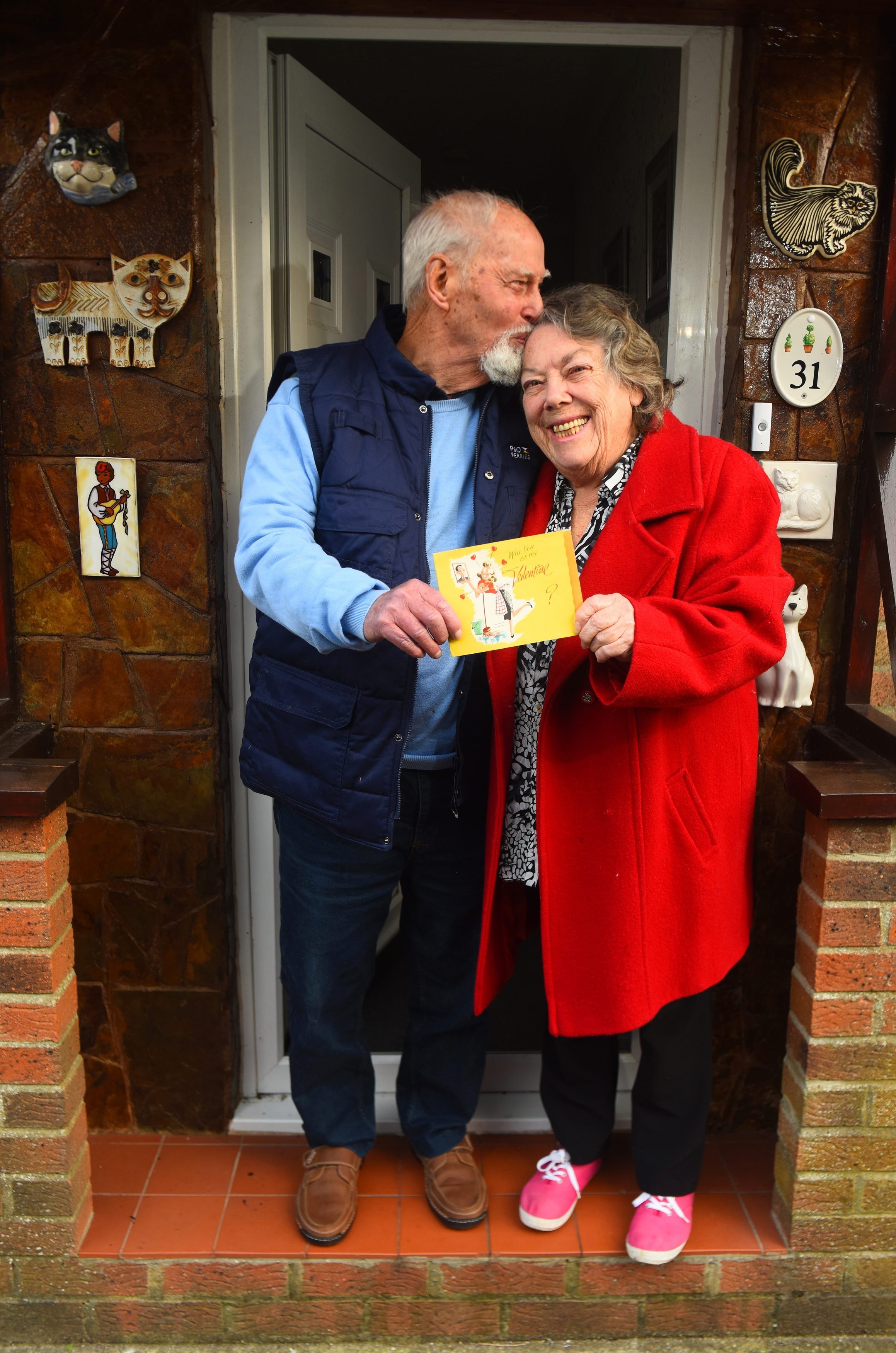 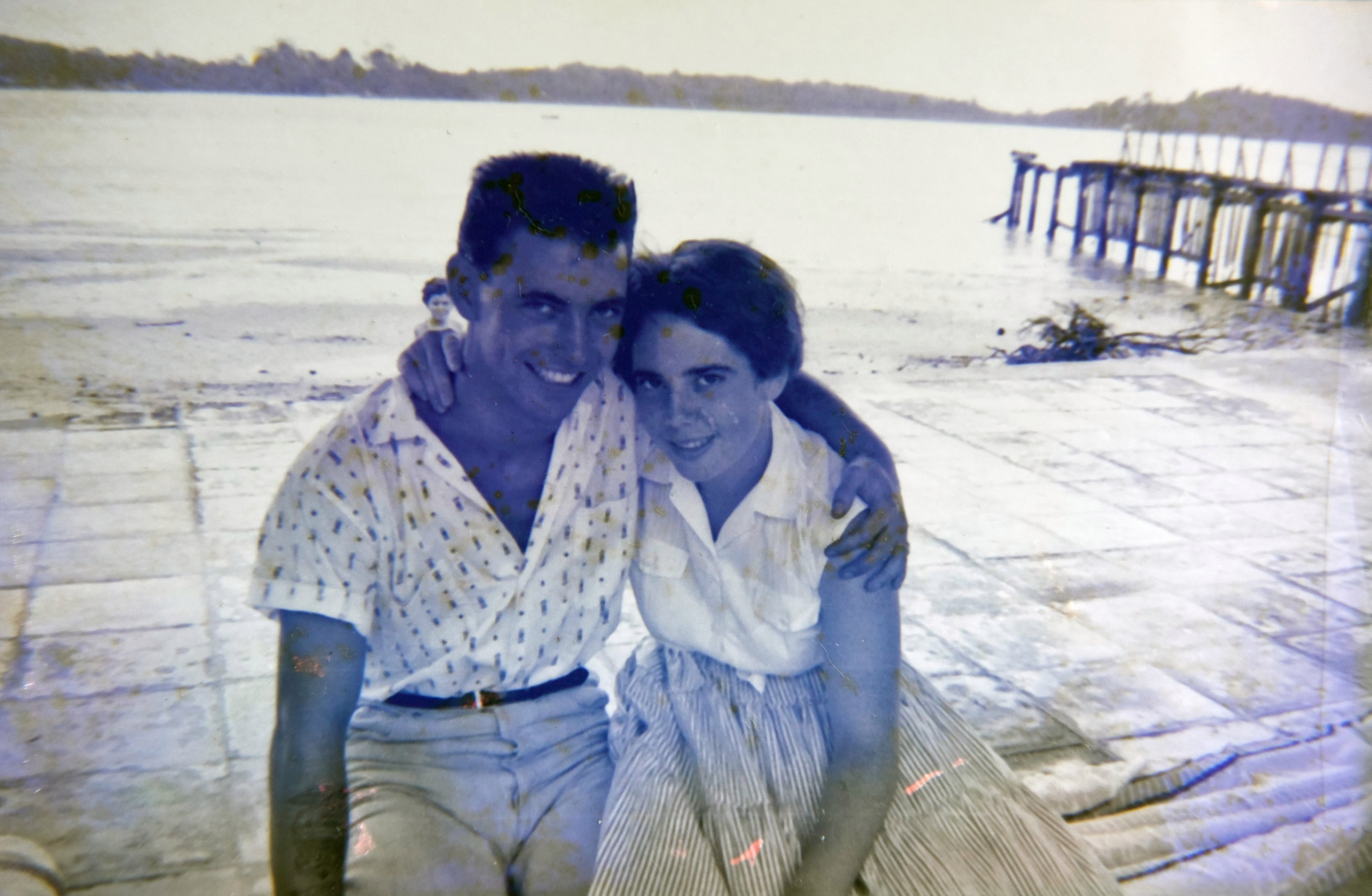 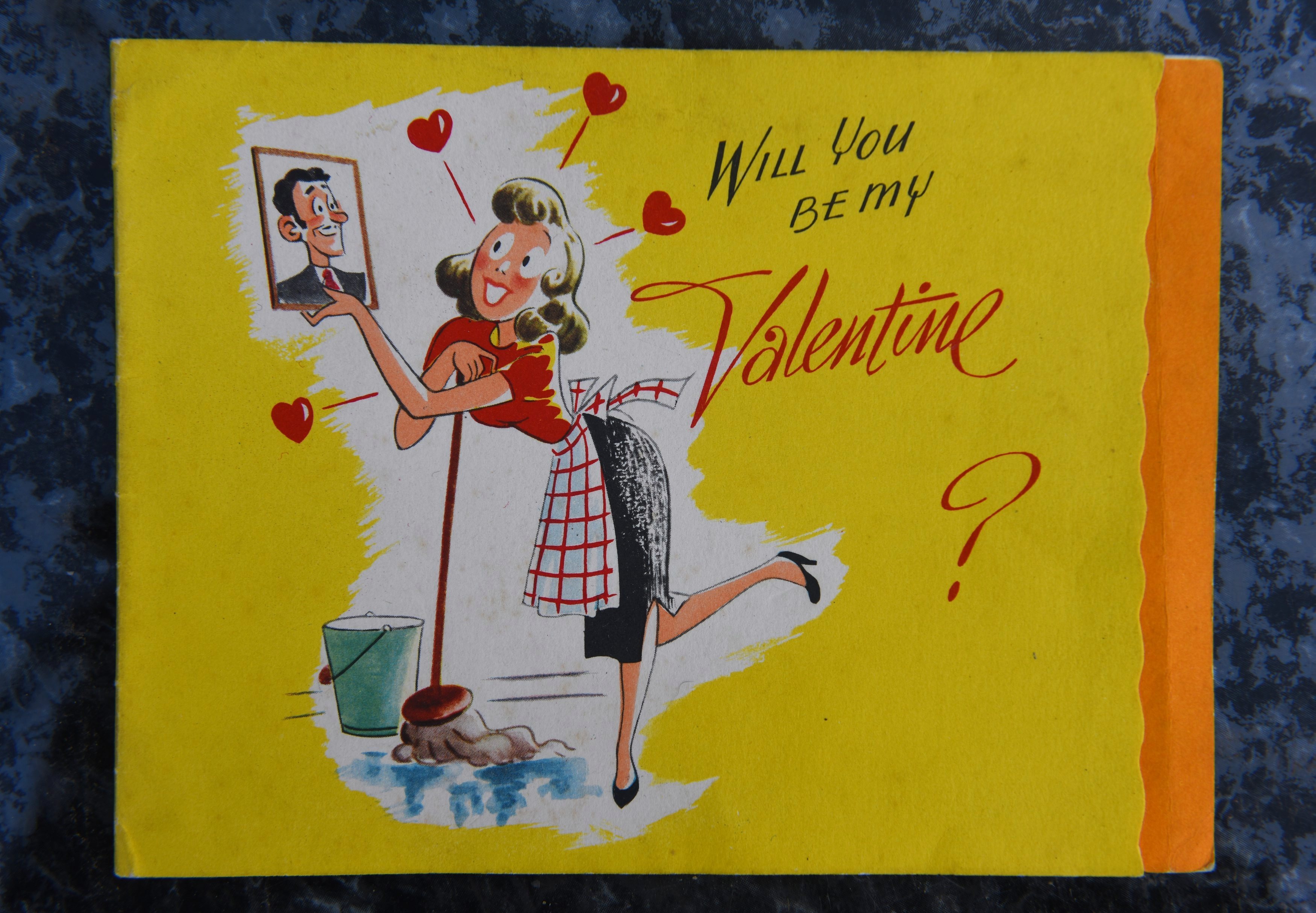 Jean said: “For the next 60 years, the card has appeared on the mantelpiece everywhere we’ve lived.

“Our kids think it’s daft, but I think it’s romantic. I love him to bits for it.”