Rite Aid said it plans to close 63 stores over the next several months they say will help cut costs and "drive improved profitability."

The closures were confirmed during the pharmacy chain's third-quarter earnings call on Tuesday by CEO Heyward Donigan.

"The decision to close the stores is one we take very seriously as we evaluate the impact on our associates, our customers and our communities," Donigan said.

Rite Aid did not reveal which locations will close as part of the company's plans.

Impacted workers will have the opportunity to transfer to another store, Donigan said, while the pharmacy chain works to make sure the transfer of prescriptions to other locations is "automatic and seamless."

►Retirees beware: This sneaky problem could blow up your retirement plan

Donigan said the number of shuttered locations could increase as it finalizes its plan over the next several months. 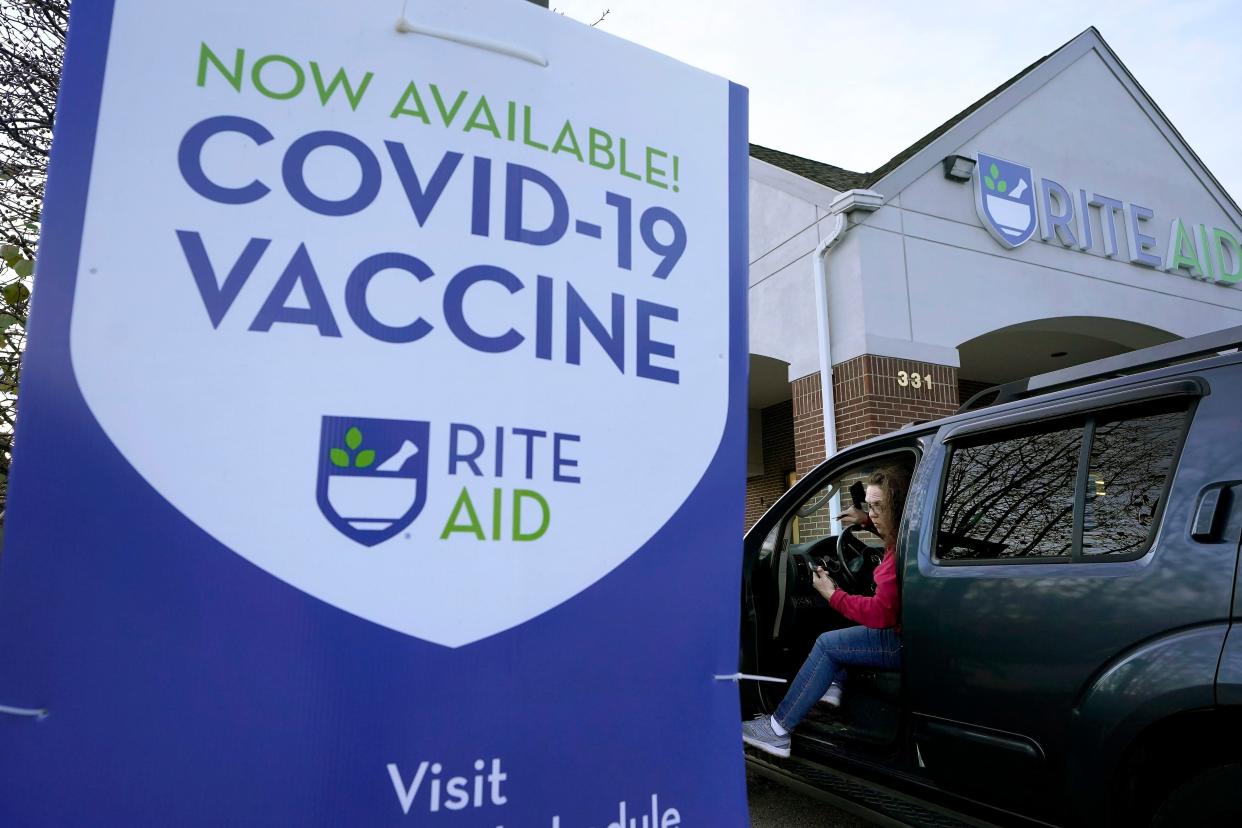