THE ROYAL family want to throw punches at Prince Harry after he and Meghan Markle caused Megxit fallout drama, Mike Tindall has joked.

Rugby legend Tindall, married to Princess Anne's daughter Zara, made the wisecrack comments on Monday at A Question Of Sport Live at the London Palladium. 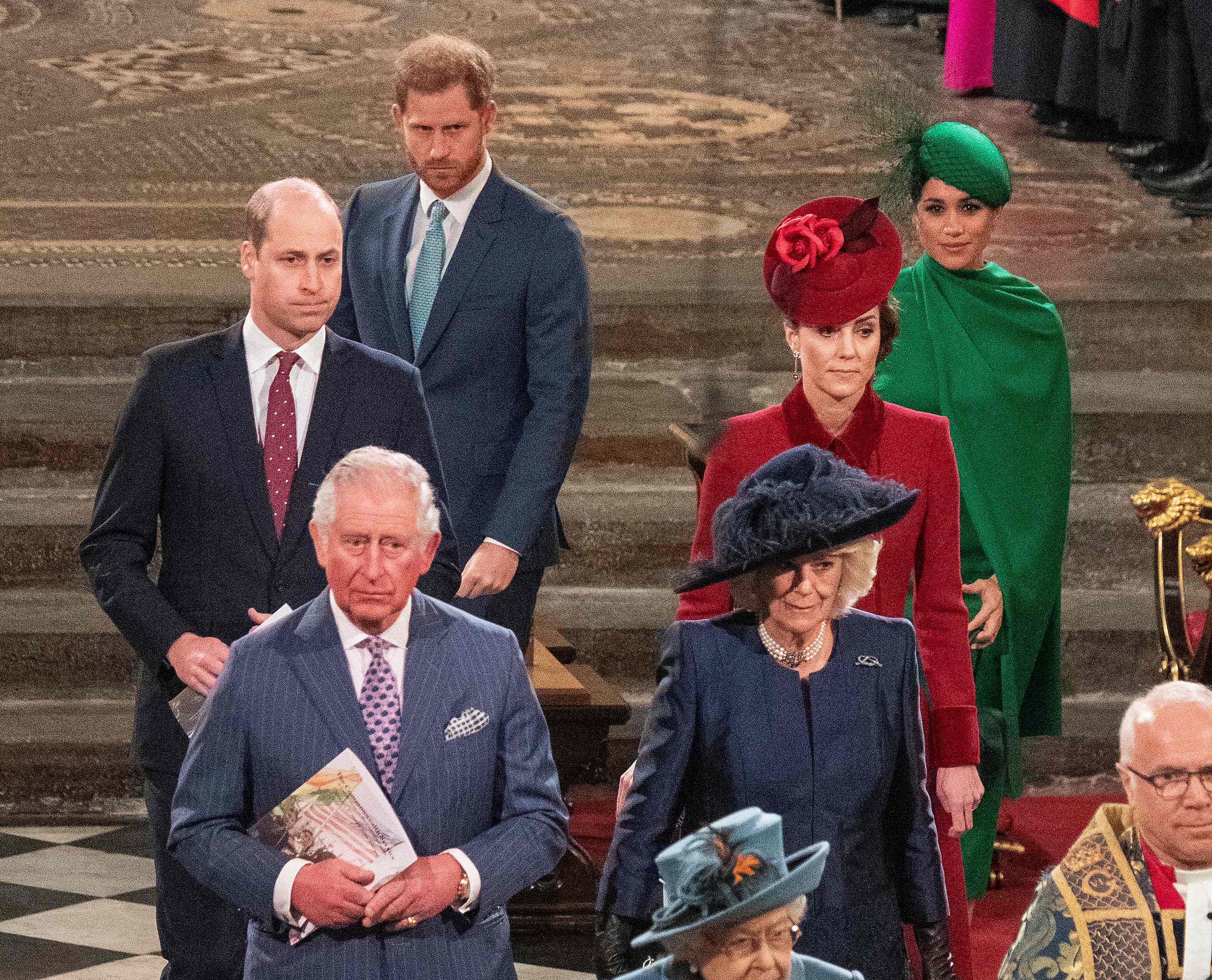 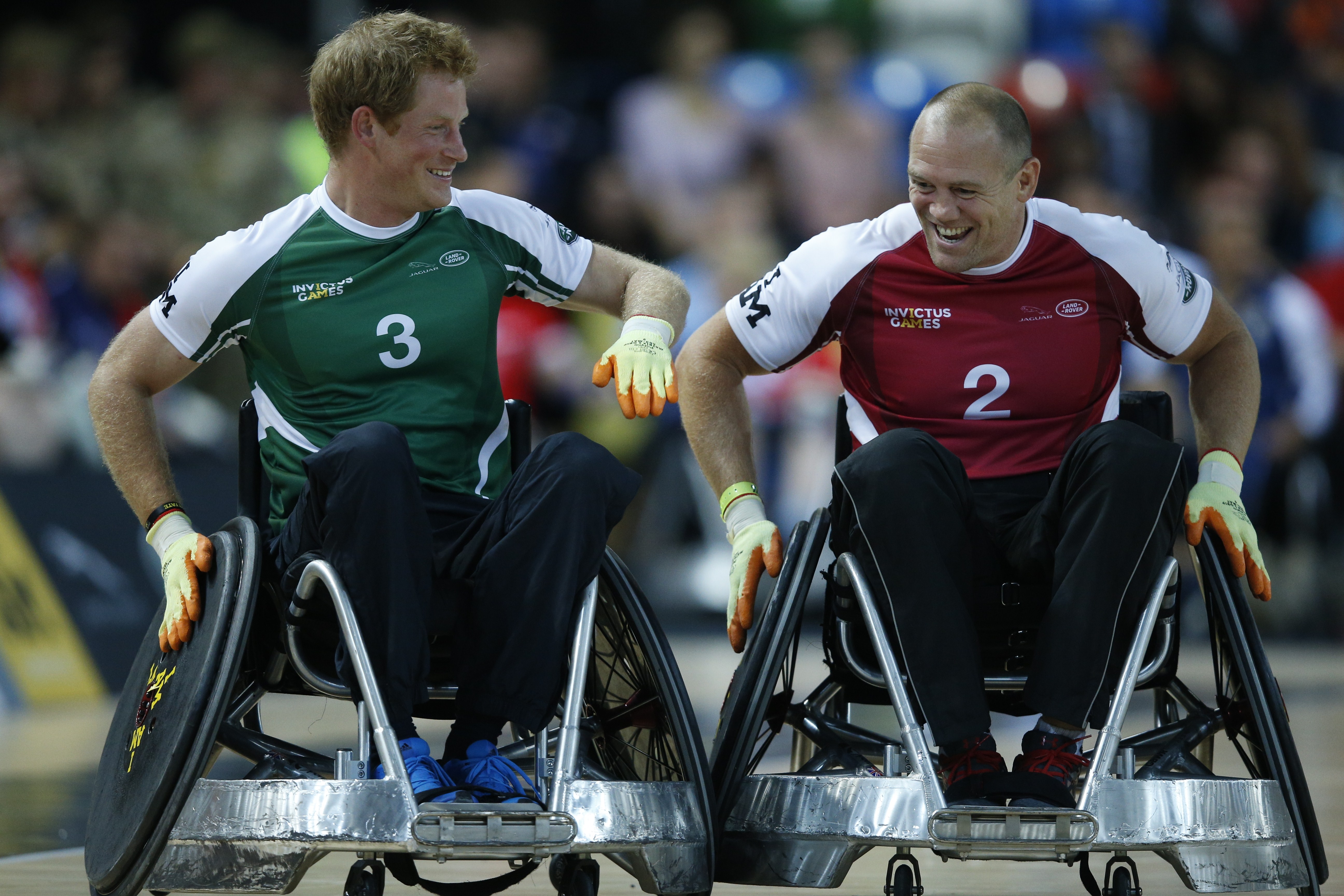 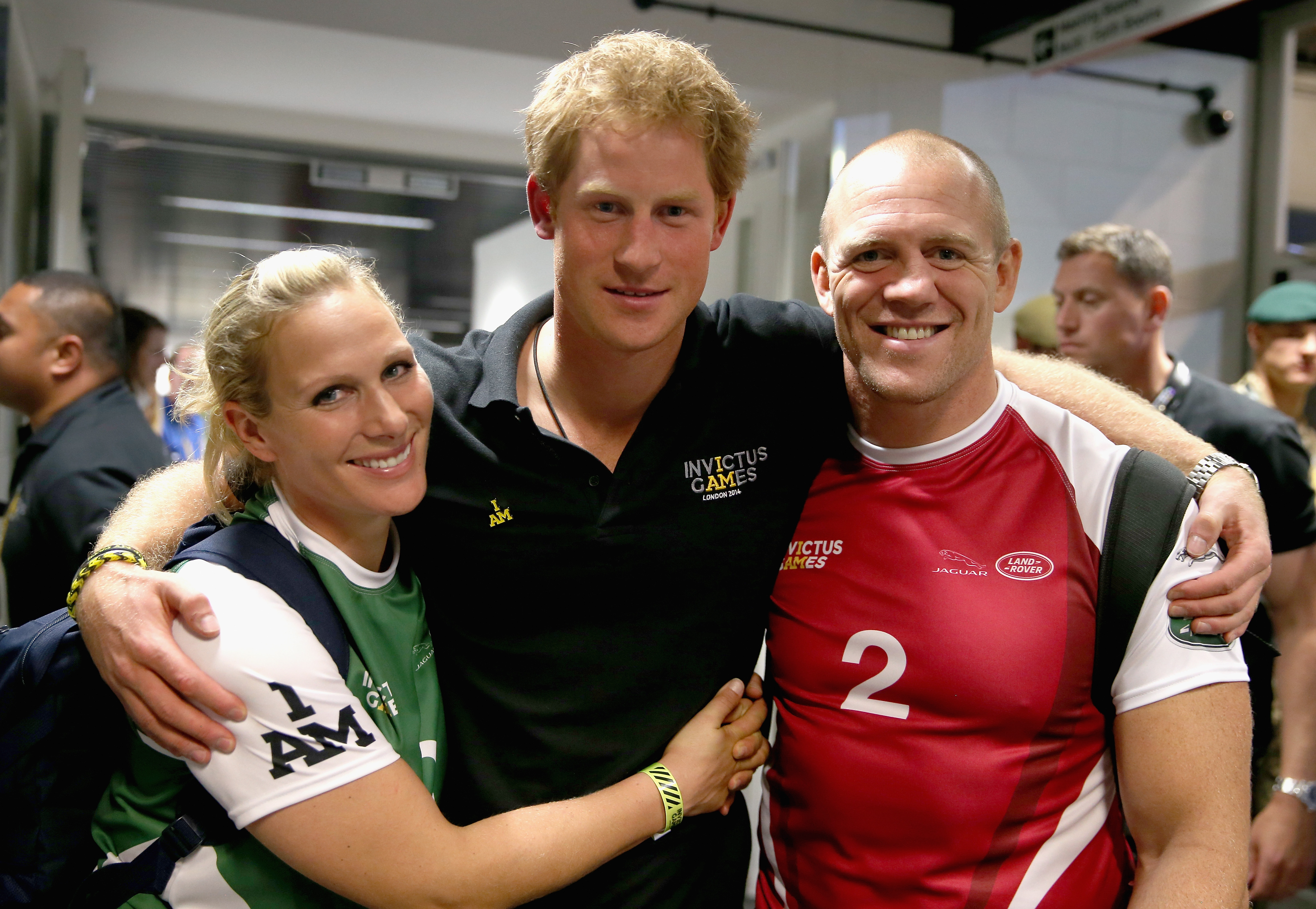 He told the audience about a boozy night out back in 2003, when Prince Harry joined England’s team to celebrate their Rugby World Cup win in Sydney.

After several drinks Tindall and teammate Iain Balshaw decided it would be funny to throw some punches at the Queen’s grandson – and see how long it would take his security to knock them to the ground.

He laughed as he explained it took just a few seconds – but went on to joke that the firm would love to get a few jabs in.

He said: “At Balmoral, the family are now having the same conversation.”

He added: “Except the Queen has taken his security away.”

In the past when asked how he could be depicted in Netflix drama The Crown, Tindall said: "That has to be the main incident, if it was there — the full Harry slap."

Earlier this year the Duke and Duchess of Sussex told Oprah Winfrey they had "no plan" after quitting the Royal Family – and they were soon told their security would be taken away.

The interview saw Meghan and Harry make a colossal list of allegations against the royal family which tore an even bigger rift between the couple and Harry’s family.

Meghan, 39, revealed during the high-profile interview, which aired in March, that her mental health suffered while she was living in the UK.

She also said she was not given the help she needed when she reportedly felt suicidal.

The Duchess of Sussex also said there had been conversations with Prince Harry and a "family" member about their unborn son and what colour his skin would be – and "what that would mean or look like".

Just months later in his documentary The Me You Can't See Harry claimed he had been neglected by his family.

Harry opened up about his struggles with his mental wellbeing and claimed his father Prince Charles left him to "suffer" amid "total neglect" for his mental health.

He also spoke about Meghan's struggles with mental health – and said the palace was at fault for making her "cry into her pillow" at night after the royal couple recorded their interview with Oprah.

On Thursday Meghan and Harry made their first public appearance since the birth of their daughter Lilibet.

The royal couple arrived at the city's observatory 14 minutes late for their meeting with Bill De Blasio as they embarked on their US "adventure".

Their tour of NYC comes a year after the pair ditched their royal lives in England for a quiet life in America.

But the couple were slammed after the trip for giving a talk on climate change before taking a private jet home.

Since quitting the Royal Family last year, the Sussexes have been working hard, signing multi-million-pound deals with Netflix and Spotify.
And just last week the couple were featured on the front of Time Magazine as they were named as among the 100 most influential people. 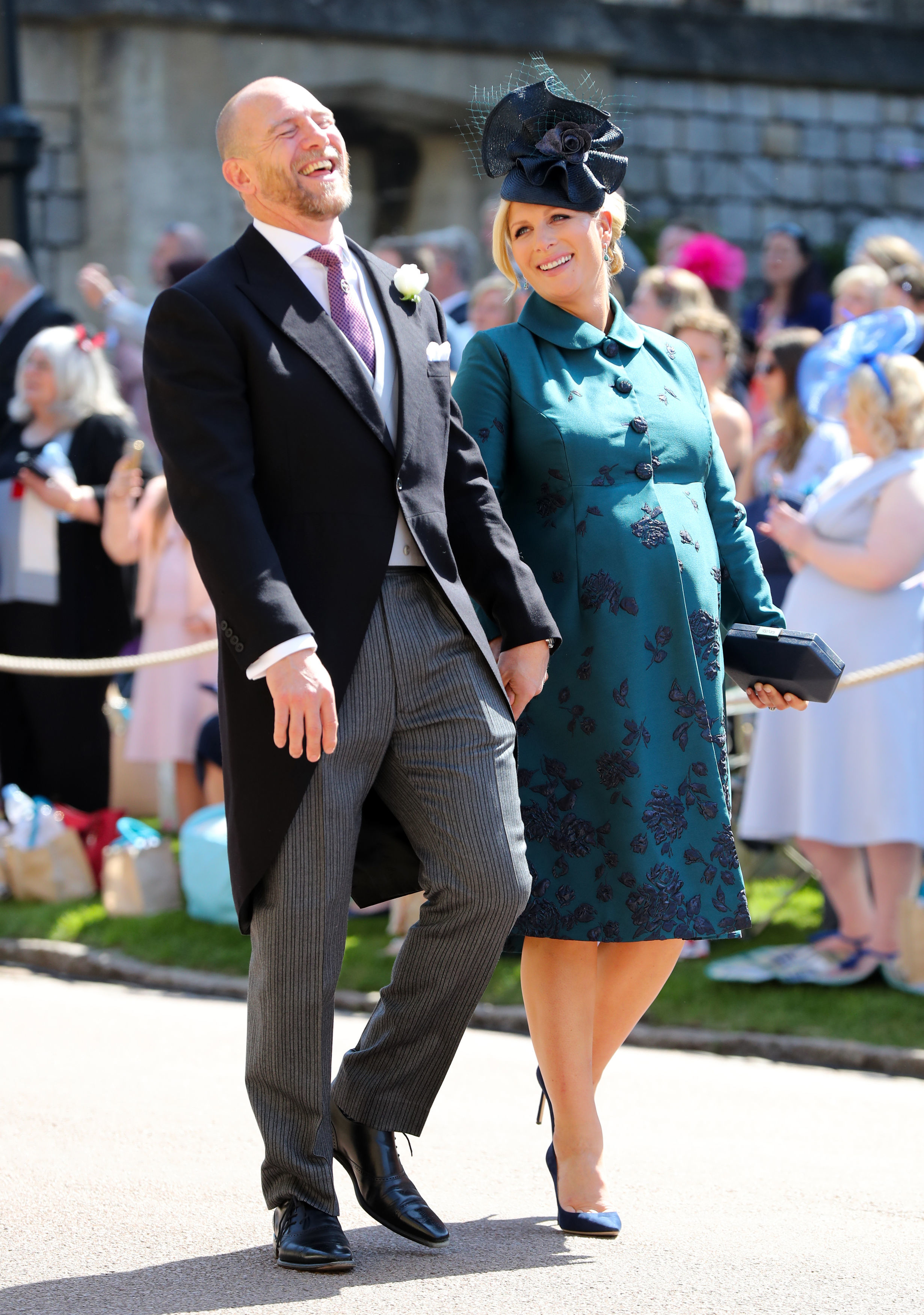