RUSSIA is developing a fleet of “invisible” robo-tanks which have the capability of destroying an entire city “in minutes,” experts have warned.

The fearsome T-14 Armata is seen as the next generation of super tank which has the ability to kill without any human control. 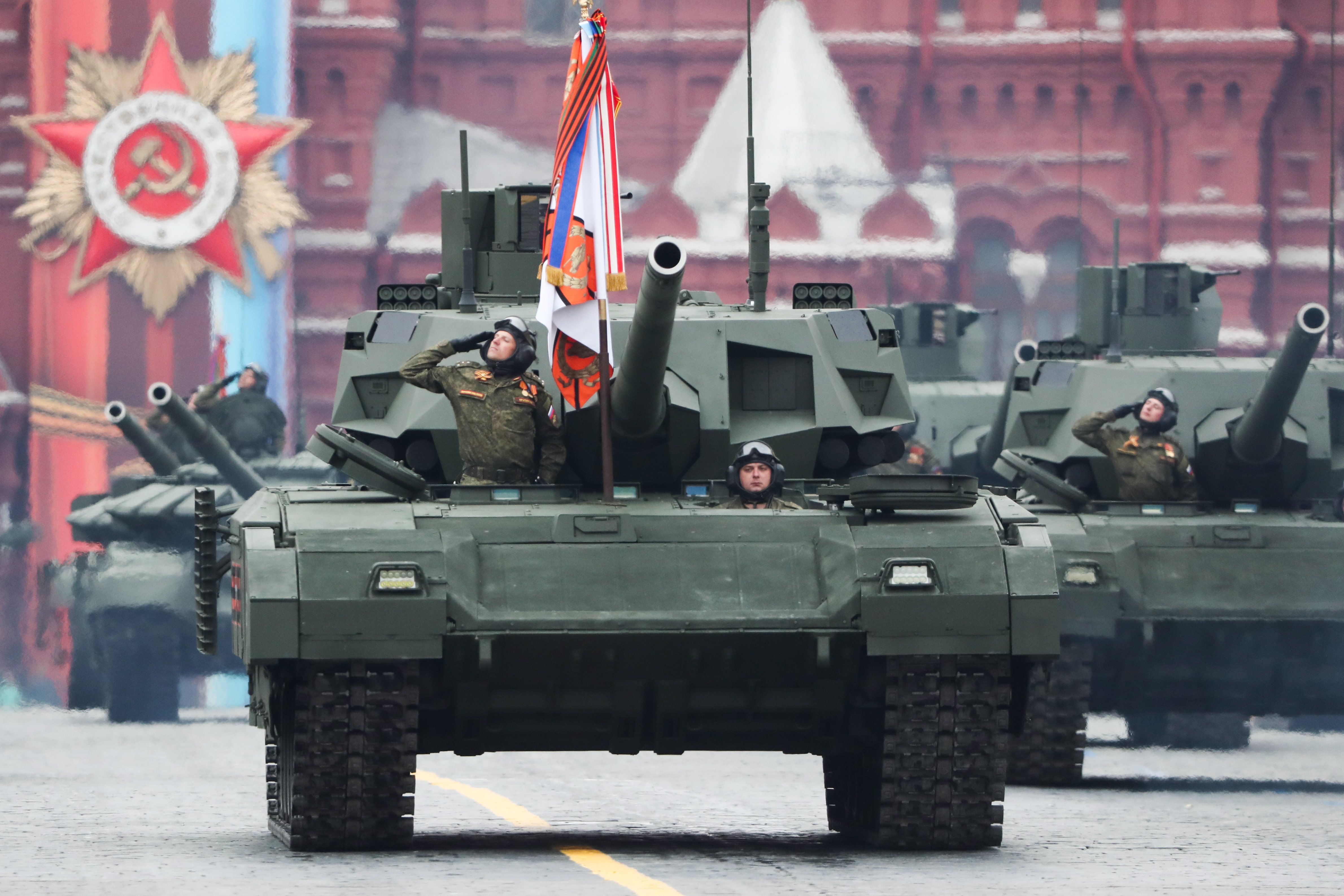 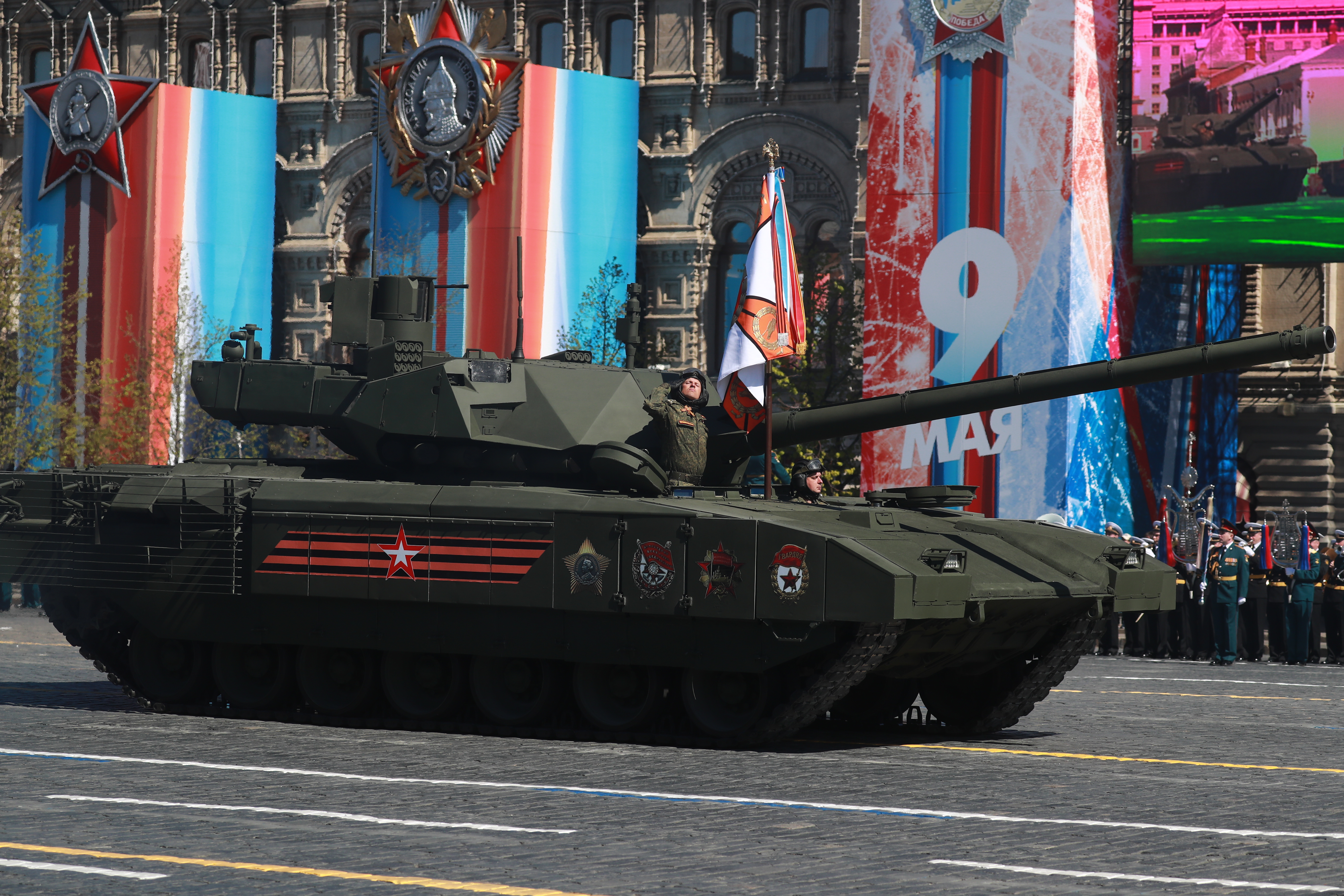 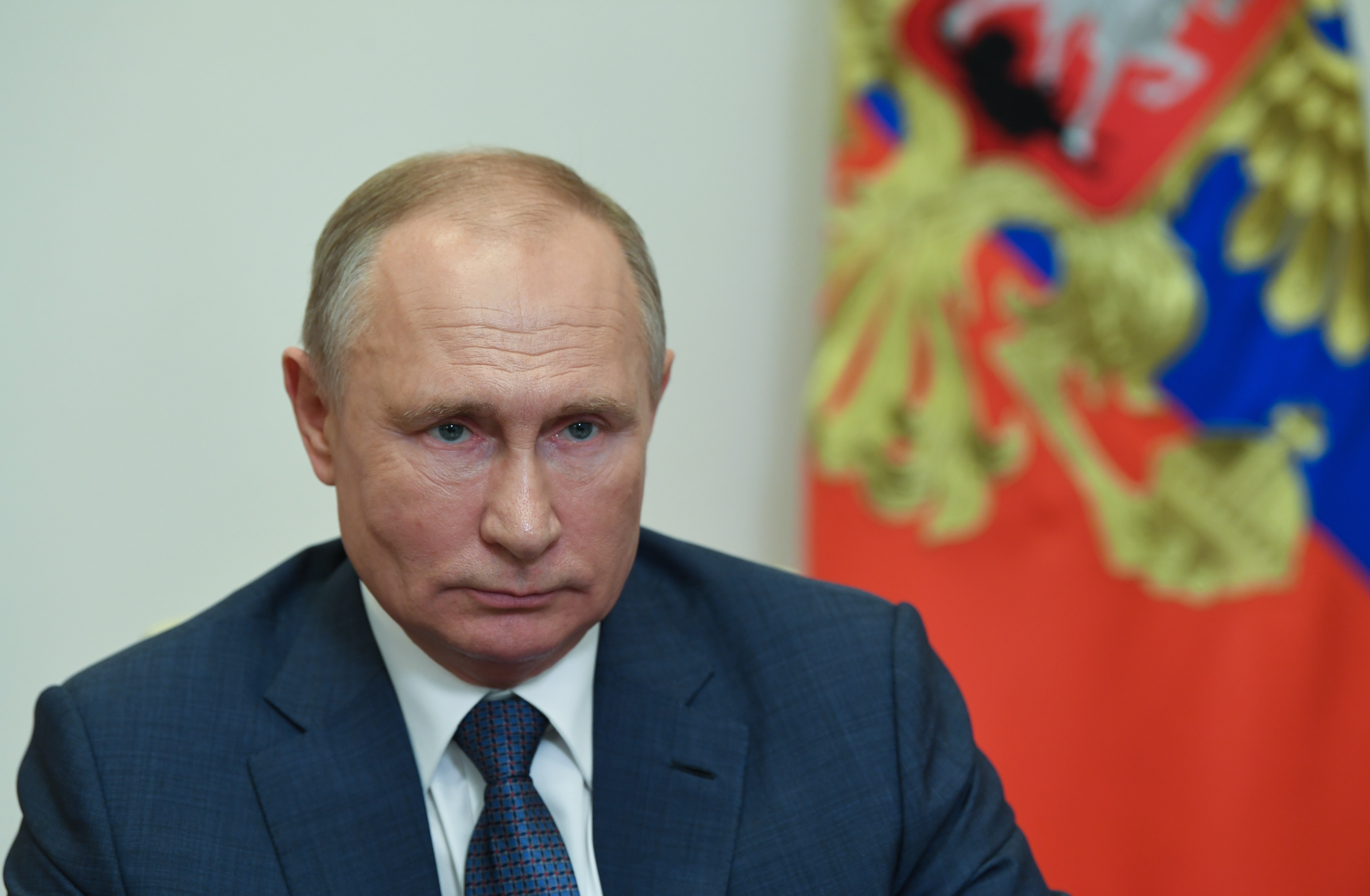 Military experts are concerned Russia’s President Vladimir Putin could use the tanks, which have the fire power to turn a city to rubble, to swarm across Europe.

Professor of artificial intelligence and robotics at Sheffield University Noel Sharkey says the T-14 is currently operated by remote control but Russian scientists are “rushing” to make it fully autonomous.

Prof Sharkey has campaigned for more than 10 years to ban killer robots.

He told the Express: “Russia is developing a massive super tank, the next-generation Armata T-14, which is well ahead of any military tank.

"The superpowers are hell bent on developing swarms of autonomous weapons (killer robots) that can be launched by few personnel.

“These could be Russian swarm super tanks on the European borders or swarms of Chinese or US fighter jets.

“In autonomous mode these could be triggered accidentally to launch and attack and counter swarms could be initiated.

“We don’t have any idea how such swarms would interact or what tricks they would have up their sleeves.

“We do know that, once started, it would be very difficult for anyone to withdraw and it could lay waste and devastation to our cities in minutes.”

The state-of-the-art T-14 Armata fighting machines use a special stealth coating to disguise themselves on enemy radar.

UV detectors give instant warning of incoming fire while a 125mm smoothbore cannon fires at a rate of 100 shots per minute.

The tank can completely obliterate enemy targets more than five miles away.

It also boasts a fully autonomous turret that can rotate 360 degrees at high speed to hit back at threats in any direction, reports RBTH.com.

A masking agent named Mantiya has been specially developed for the T-14.

The principle of the Mantiya is quite straightforward – it’s used to cover a tank, special forces fighting vehicles or other armoured hardware.

It absorbs radar waves, repelling and at the same time scattering them, thus effectively reducing detection of the moving object.

The thermal signature of the functioning engines is reduced to background level, so one is blurred with the other.

As a result the vehicle stops being visible to weapons like the US military's Javelin's homing warheads that use thermal detection to hit targets.

China is also said to be developing AI-powered tanks, warships and a supersonic autonomous combat aircraft called Dark Sword, known as Anjian, which is said to travel at up to 740 miles per hour. 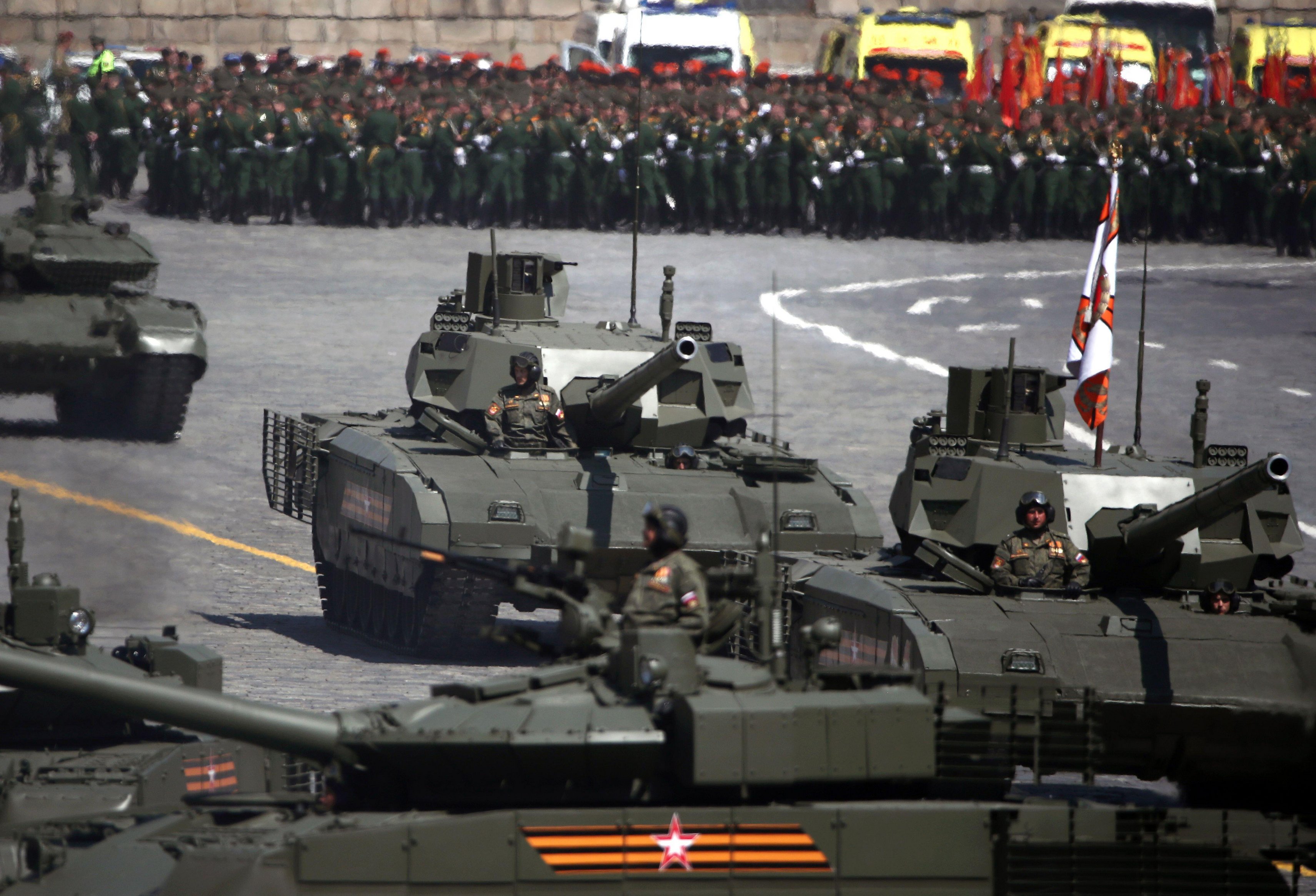