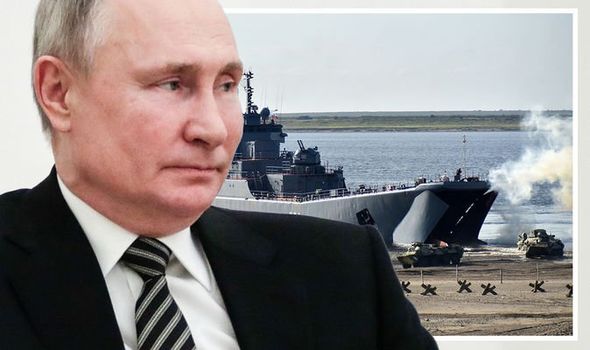 Two missile ships, the Graivoron and Vyshny Volochek, will take part in drills as two US Navy vessels arrive in the region. Russia’s Black Sea fleet revealed the two ships will join the hovercraft, Samum and the Admiral Makarov frigate. In response, Ukraine has also announced it will hold land-based drills as Russian military equipment continues to build up on the border.

The Russian navy said today: “In the sea, the crews of the ships will conduct single and joint test artillery fires at surface and air targets.

“The role of a simulated enemy will be played by naval target shields.

“In addition to ships, aeroplanes and helicopters of naval aviation and air defence of the fleet will be involved in the check.”

With the increased tensions in the Black Sea and the Ukraine border, Margarita Simonyan – editor-in-chief of Russian state-run outlets RT and Sputnik claimed a conflict is now inevitable between the US and Russia. 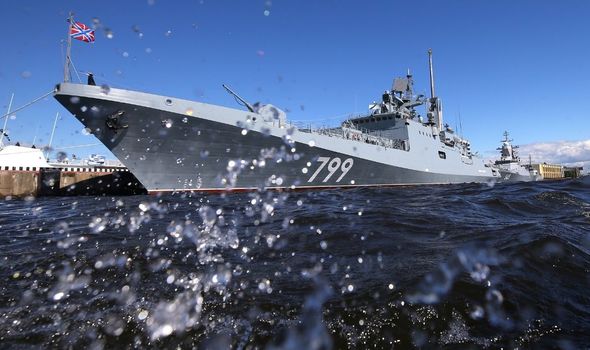 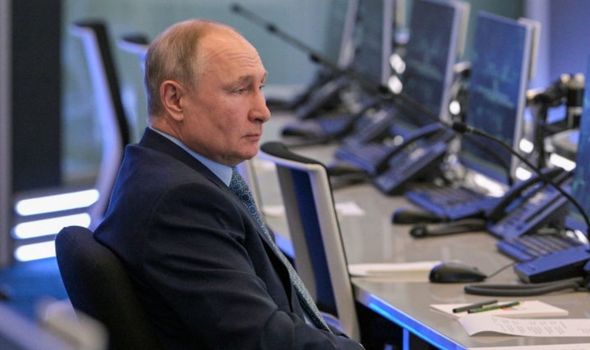 She said: “In a conventional war, we could defeat Ukraine in two days.

“But it will be another kind of war. We’ll do it, and then the US will respond by turning off power to the Russian city Voronezh.”

This is a breaking news story, more to follow…