Saudi Arabia crown prince Mohammed bin Salman is believed to be the buyer who snapped up the “Salvator Mundi” masterpiece at Christie’s in 2017. The painting sold for a record £350 million and some have dubbed it “The Last Leonardo.” Christie’s has not confirmed whether Mohammed bin Salman is the owner, but a recent Artnet.com article suggested the prince is keeping the precious painting on board his yacht, the Serene.

Artnet said “two principals involved in the transaction” had told its reporter that “the work was whisked away in the middle of the night on MBS’s plane and relocated to his yacht, the Serene”.

The controversial painting is to, reportedly, be stored on board the boat until the Saudis complete a cultural centre to showcase it in.

According to the Telegraph, the 134-metre Serene is currently located near the Egyptian city of Port Said in the Mediterranean. 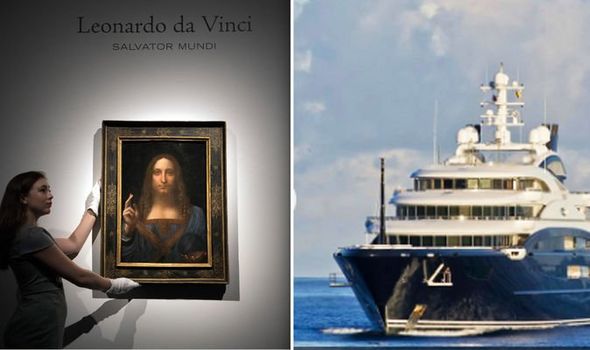 Last month the luxury vessel was in the Red Sea off Sharm el-Sheikh, according to Bloomberg ship-tracking data.

What is the Salvator Mundi?

The Salvator Mundi is a 500-year-old painting whose authenticity has been hotly contested.

Salvator Mundi is Latin for Saviour of the World and the painting is a portrait of Christ. 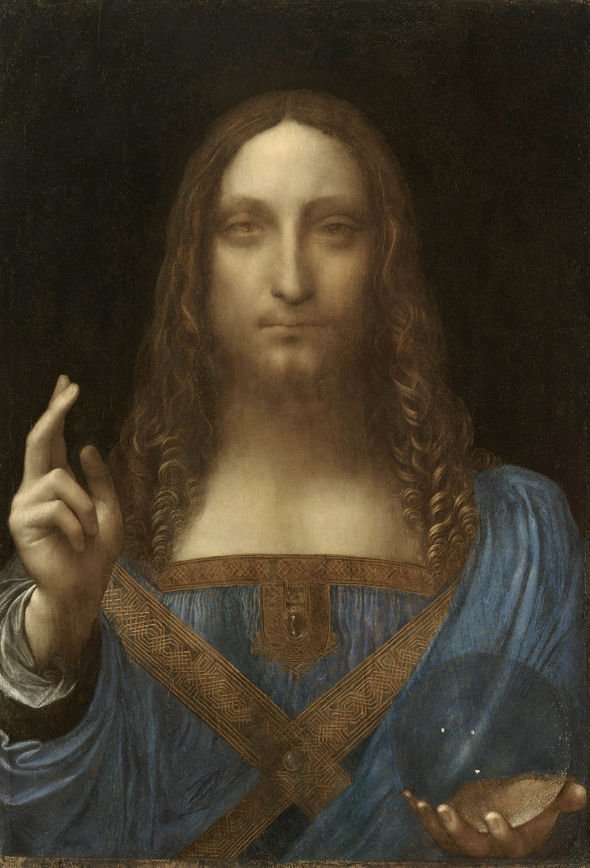 While some attribute the painting to Da Vinci alone, other experts believed it was produced by Da Vinci’s workshop.

The painting was rediscovered, restored, and included in a major Leonardo exhibition at the National Gallery, London, in 2011–2012.

The painting was sold as a Leonardo Da Vinci but experts at the Louvre art Museum have since attributed the work to one of Da Vinci’s assistants rather than the artist himself.

The Louvre in Paris asked to borrow the painting for an upcoming exhibition.

However, the lend may not go ahead because having the work shown as a workshop creation would massively decrease its value.

Ben Lewis, author of The Last Leonardo, told the Telegraph: “It is very unlikely it will be shown because the owner of this picture cannot possibly lend it to the Louvre Paris and see it exhibited as ‘Leonardo workshop’ – its value will go down to somewhere north of $1.5m.

“If a picture cannot show its face, that is really damning for the art world.

“It is almost like it has become the Saudi’s latest political prisoner.” 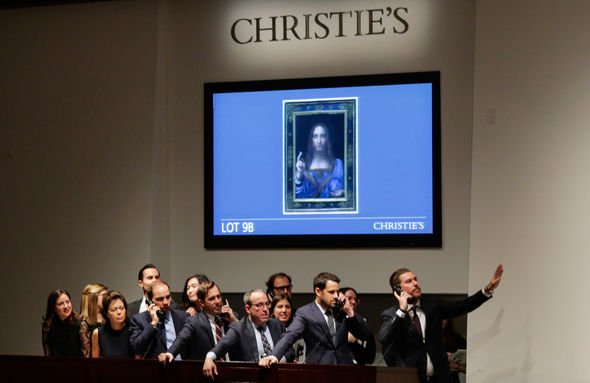 The Salvator Mundi’s whereabouts have not been a mystery since it was bought at auction in 2017.

If the painting is indeed on board Mohammed bin Salman’s yacht, it wouldn’t be the first time expensive artwork has been kept at sea.

The artwork was lent to the Tate last summer for its Francis Bacon and Lucian Freud exhibition.