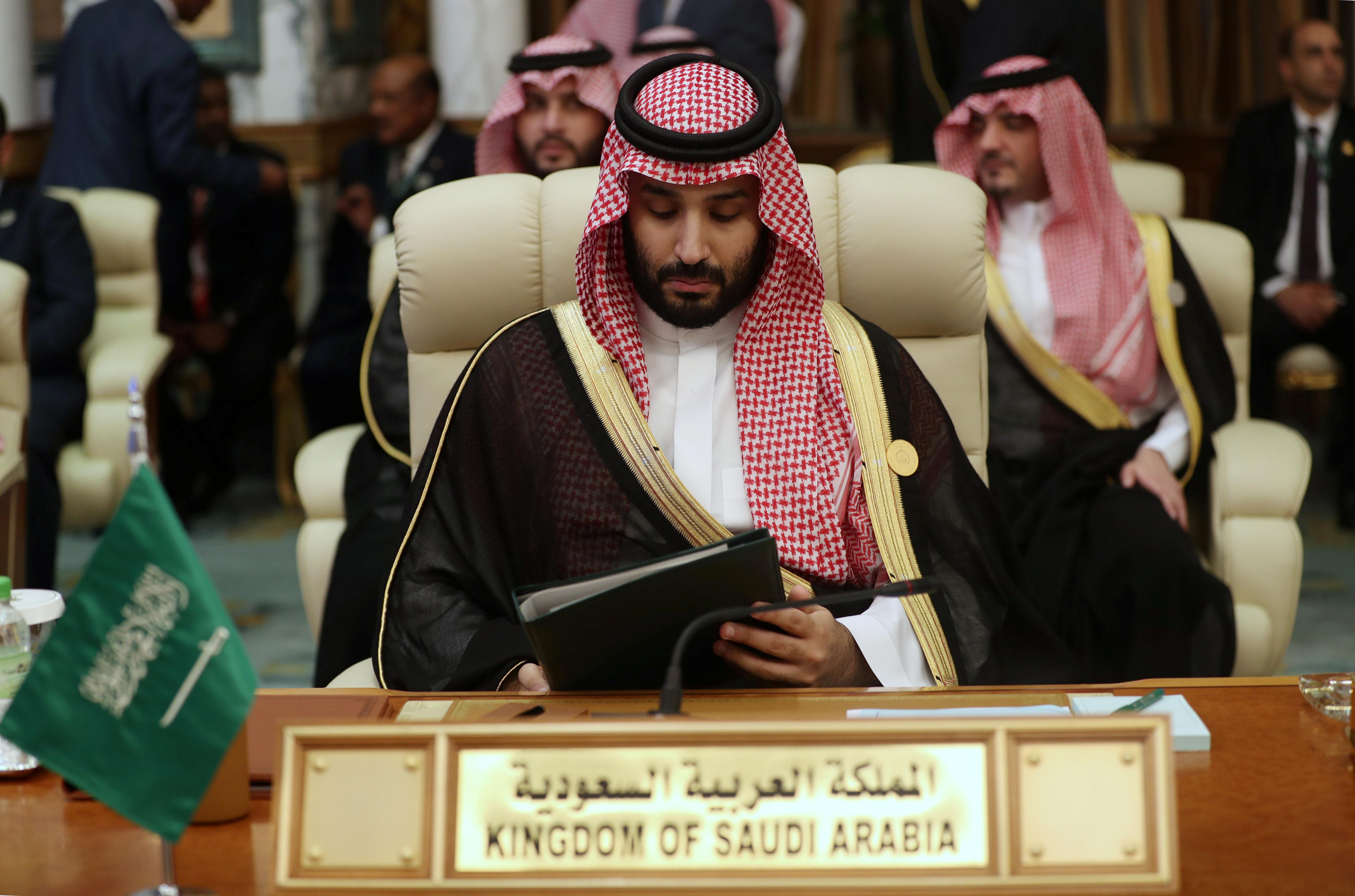 RIYADH (Reuters) – Saudi Arabia’s crown prince blamed Iran for attacks on two oil tankers in a vital oil shipping route that have raised fears of broader confrontation in the region, according to an interview with the Saudi-owned Asharq al-Awsat newspaper.

“The Iranian regime did not respect the Japanese prime minister’s visit to Tehran and while he was there replied to his efforts by attacking two tankers, one of which was Japanese,” the newspaper quoted Crown Prince Mohammed bin Salman as saying on its Twitter account.