Home » World News » Schoolgirl, 11, is dragged into woods and raped hours after teen is sexually assaulted by masked man 30 miles away

AN 11-YEAR-OLD schoolgirl was dragged into woods and raped on Saturday — just hours after a teenager was sexually assaulted 30 miles away.

The primary school victim was attacked while walking along a footpath near Watchet Lane in Holmer Green, Bucks, at around midday. 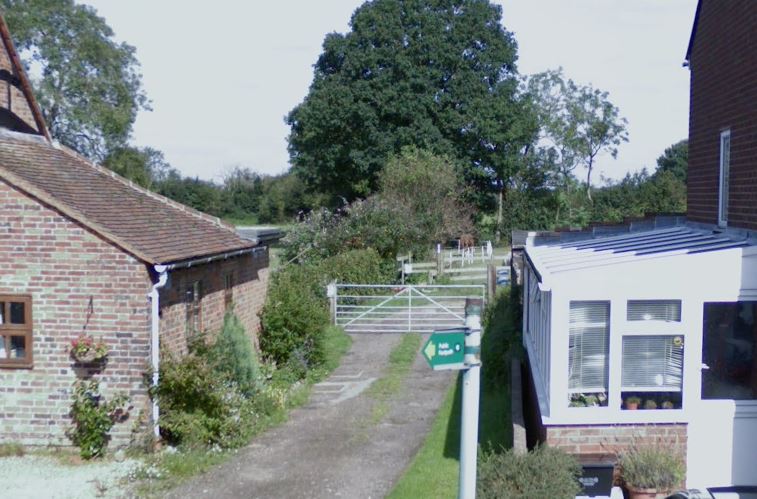 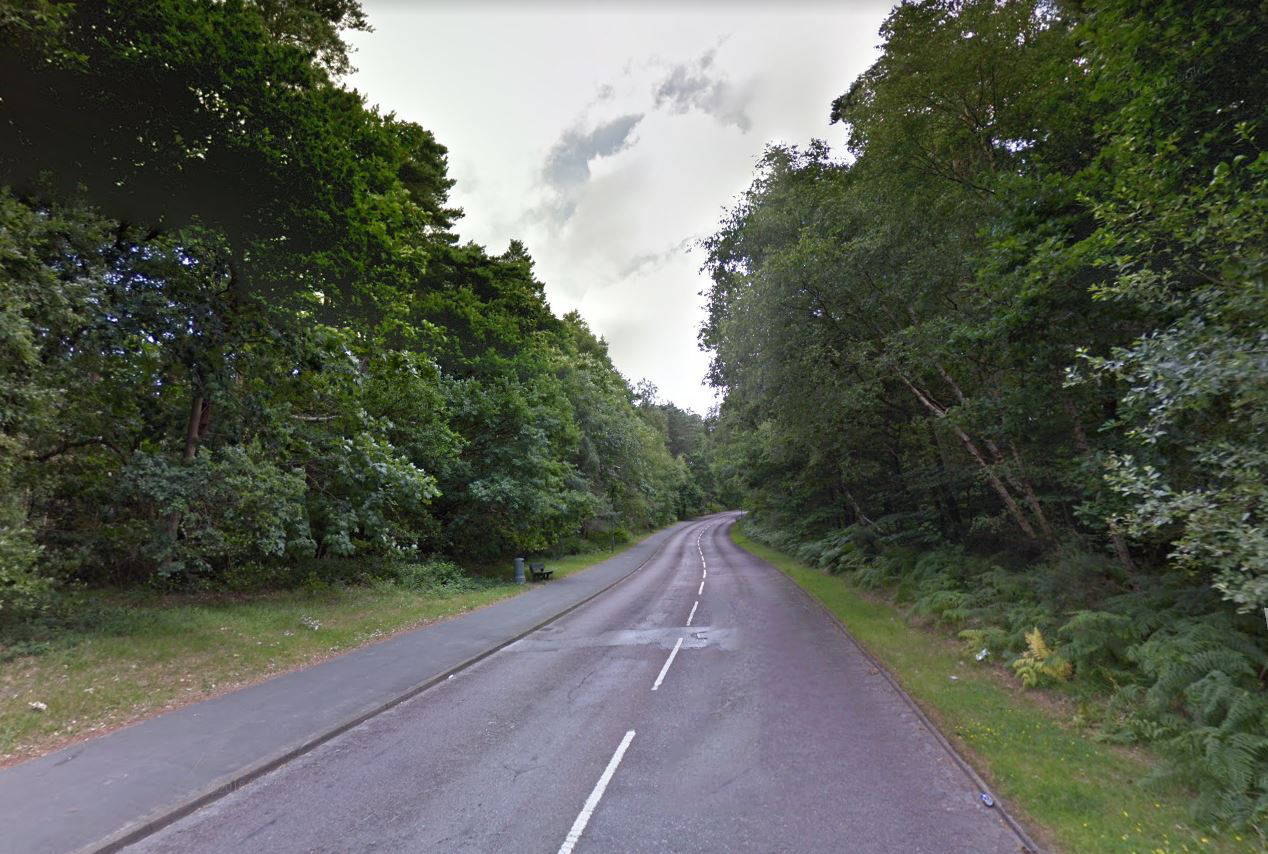 She saw a man using a mobile phone by a gate that borders nearby woods.

Without saying anything to her, he grabbed her arm and forced her into the trees where he raped her before fleeing.

The victim then made her way back into Holmer Green.

Cops say the predator is described as a white man, around 18 years old, of medium build, approximately 5ft 4ins tall, with brown eyes and a distinctive nose that pointed upwards.

The sickening rape came within hours of another sexual assault around 30 miles away in Camberley, Surrey.

A thug wearing a black balaclava and black motorcycle gloves dragged a teenage girl off Upper College Ride into woods where he assaulted her.

The victim was attacked between 12:30 and 01:00 on Saturday morning before the suspect ran away.

He is described as around 6ft 3 tall, wearing a black zip-up jacket and black Adidas tracksuit bottoms and plain black shoes.

A spokesperson for Surrey Police said: "We are carrying out several enquiries to establish the circumstances of this incident and we are appealing to anyone who was in the area around the time of the offence, or anyone with any other information, to come forward.

Speaking about the Holmer Green rape, Thames Valley Police's Investigating Officer Detective Inspector Kate Francis of the Child Abuse Investigation Unit said: "Since this incident was reported to us, we have been progressing our investigation, including studying CCTV footage and making house to house enquiries in the local area.

"Our investigation is continuing, and I am now appealing to members of the public who may have been in the area of Watchet Lane and Rookery Meadow on 1 June and believe they saw anything unusual to contact police.

"I am particularly keen to hear from anybody who may have dash-cam footage or CCTV from the area between 11am and 1pm on 1st June to check this as it may have captured important evidence."