Home » World News » Second round of $1,400 stimulus checks being sent out and will arrive in bank accounts TOMORROW

THE second round of $1,400 stimulus checks has begun and the relief payment will start arriving in people's bank accounts by tomorrow.

The IRS will roll out the second batch of cash by mail with paper checks and prepaid debit cards, along with direct deposit. 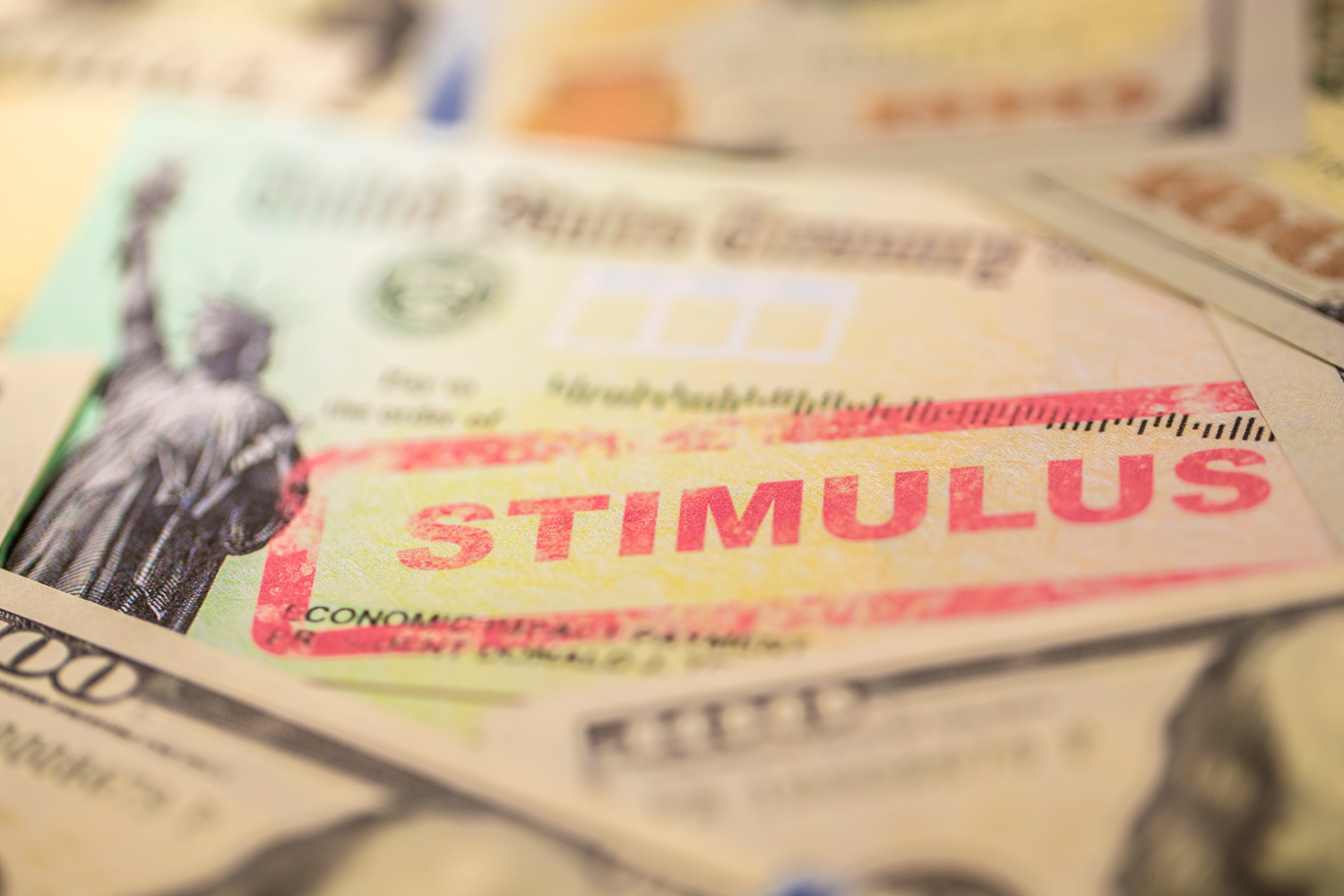 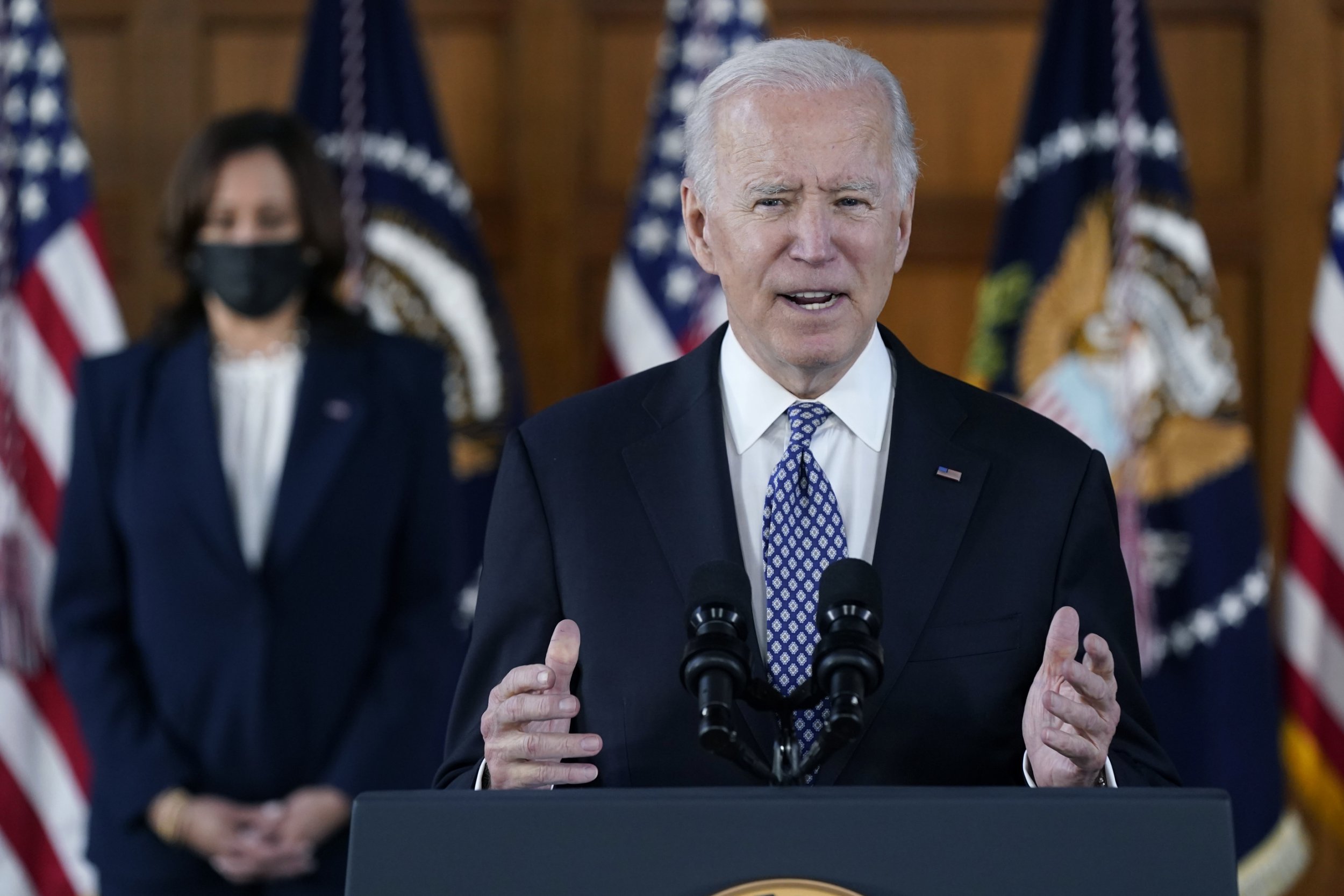 The "vast majority" of Americans will get theirs by direct deposit, the agency said, and many people already received them on St Patrick's Day, March 17.

"The IRS and the Bureau of the Fiscal Service leveraged data in their systems to convert many payments to direct deposits that otherwise would have been sent as paper checks or debit cards," the Treasury said.

"This accelerated the disbursement of these payments by weeks."

The IRS sent out a whopping 90 million payments via direct deposit in the first round of last week which adds up to around $242 billion, reported Forbes.

The agency has urged people to be vigilant about the mail.

Treasury Department envelopes are clearly marked but last year many people thought the plain envelope containing their check was junk.

IRS Commissioner Chuck Rettig said in a statement: “The IRS continues to send the third round of stimulus payments in record time.

“Since this new set of payments will include more mailed payments, we urge people to carefully watch their mail for a check or debit card in the coming weeks.”

However, 17 million people who were eligible for checks last time will not be getting them this time.

President Joe Biden tweeted: "Under the American Rescue Plan, the typical family of four is getting a $5,600 check.

"That money helps folks keep a roof over their head and put food on the table. Help is here."

A "large number" of payments will be mailed, the agencies said.

This means that any person who does not receive a direct deposit by March 24 should watch the mail carefully in the coming weeks.

They will receive a paper check or a prepaid debit card, known as an Economic Impact Payment Card, or EIP Card.

People can check the Get My Payment tool on IRS.gov on to see if the their payment has been scheduled.