A top Senate committee will convene Tuesday for a hearing on gun violence — less than 24 hours after a mass shooting in Boulder, Colo., left at least 10 dead.

The Senate Judiciary Committee will kick off its “Constitutional and Common Sense Steps to Reduce Gun Violence” hearing at 10 a.m. EST, which will “consider public health, law enforcement, and community-based approaches aimed at saving lives and making communities safer.”

The hearing was scheduled last Tuesday, the same day as the Atlanta spa shootings that left eight dead and one wounded.

In a statement, Judiciary Committee Chairman Dick Durbin (D-Ill.) said last week that, “Americans from across the ideological spectrum can agree that the number of gun deaths in America is too high and that we should take steps to reduce it.

“With that goal in mind, the Senate Judiciary Committee will pursue approaches that comply with the Constitution and that will help bring the number of gun deaths down.”

Durbin, also the No. 2 Senate Democrat, intends to hold a series of hearings on the matter, though they will be overseen by Sen. Richard Blumenthal (D-Ct.), who chairs the subcommittee on the Constitution.

Witnesses for Tuesday’s proceedings include gun control advocate Robin Bruhle, Dr. Selwyn Rogers Jr., a founding director of the University of Chicago Medicine Trauma Center, Fernando Spagnolo, chief of police in Waterbury, Ct., Robyn Thomas, executive director of the Giffords Law Center to Prevent Gun Violence, as well as Amy Swearer, a legal fellow at the Heritage Foundation, among others.

The hearings come following a series of legislative pushes in the House on gun legislation, including passing universal background checks. 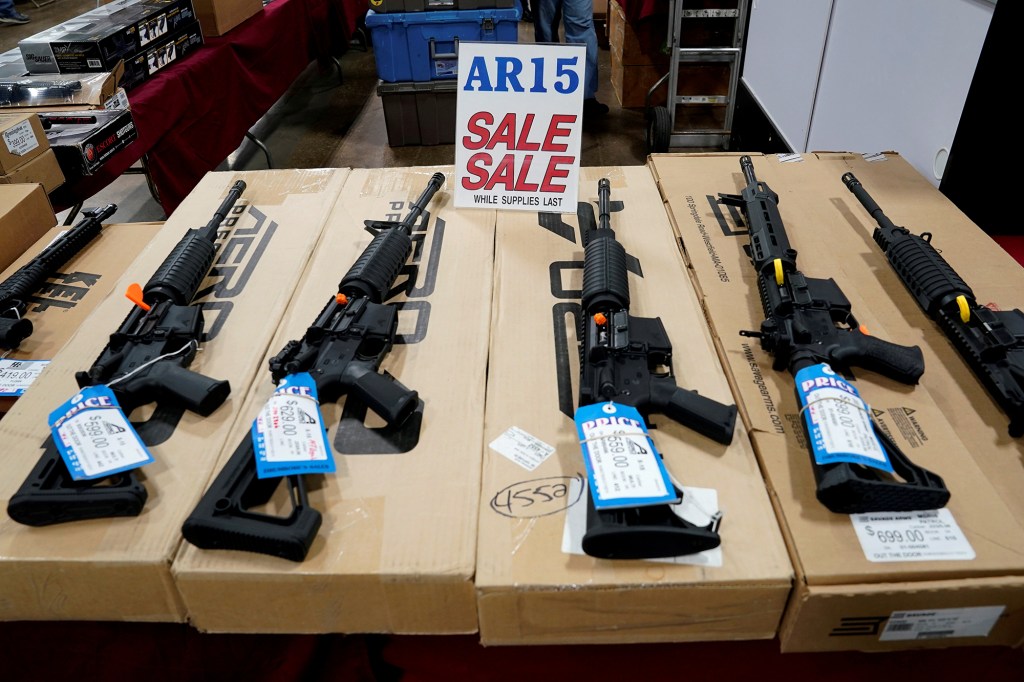 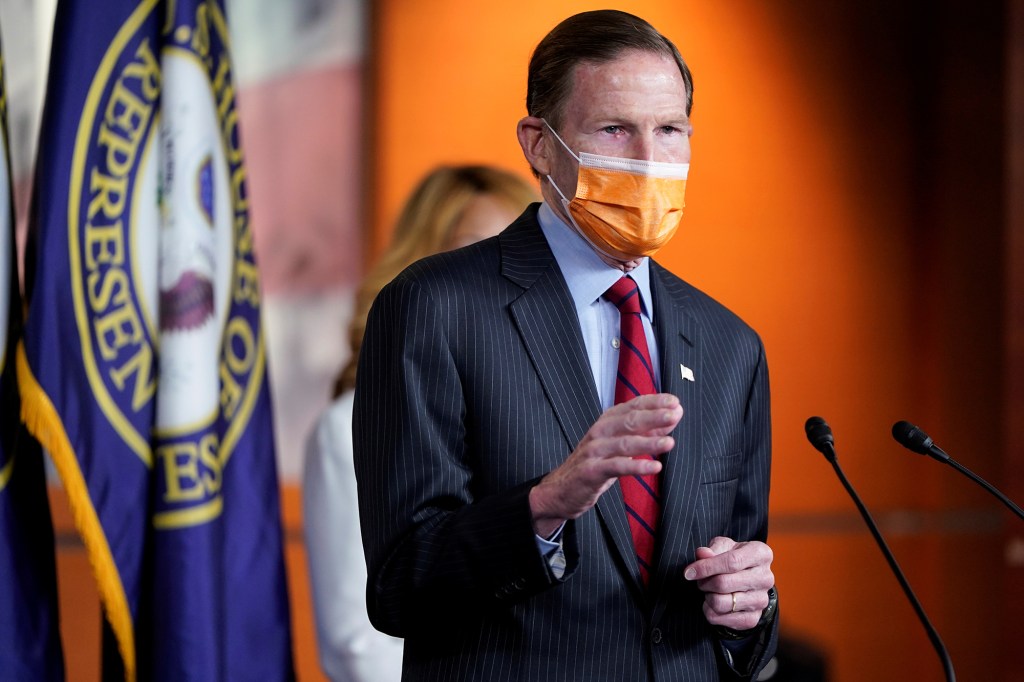 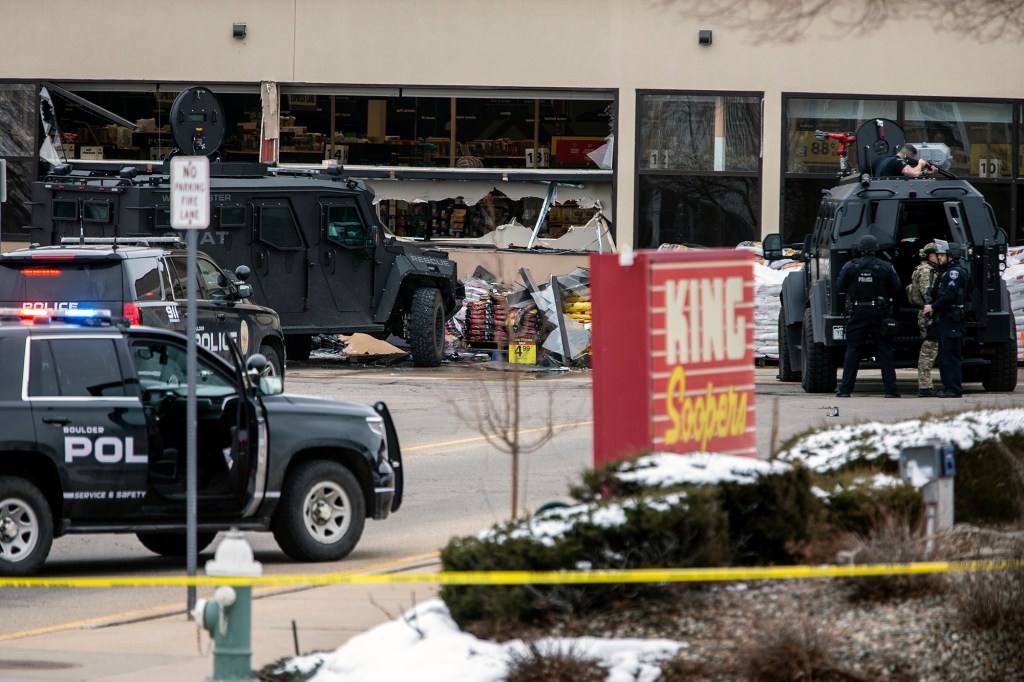