Senate Republicans are offering up mixed, though mostly negative, reactions to President Trump’s order to further draw down troops in Afghanistan and Iraq before leaving office.

Speaking on the Senate floor Monday, Senate Majority Leader Mitch McConnell (R-Ky.) praised the Trump administration’s handling of relations in the Middle East while warning that this effort would be a mistake.

“A rapid withdrawal of US forces from Afghanistan now would hurt our allies and delight the people who wish us harm. Violence affecting Afghans is still rampant. The Taliban is not abiding by the conditions of the so-called peace deal,” the Kentucky Republican warned.

“The consequences of a premature American exit would likely be even worse than President Obama’s withdrawal from Iraq in 2011, which fueled the rise of ISIS and a new round of global terrorism. It would be reminiscent of the humiliating American departure from Saigon in 1975,” he continued.

McConnell also noted that while support for withdrawing troops is bipartisan, the view was still only held by “a small minority in both parties.”

The highest-ranking Senate Republican’s views were echoed by a number of his GOP colleagues.

“The concern would be it would turn into a Saigon-type of situation where it would fall very quickly and then our ability to conduct operations against terrorist elements in the region could be compromised. That’s my primary concern right now,” the Florida senator said.

“You can’t simply unilaterally draw down troops. I think it’s a serious mistake to unilaterally walk away,” Sen. Mike Rounds (R-SD), who serves on the Armed Services Committee, told the outlet.

A spokesperson for Senate Foreign Relations Committee Chairman Jim Risch (R-Idaho) did not immediately respond to The Post’s request for comment on the troop withdrawal announcement.

Sen. John Barrasso (R-Wyo.), who serves on the committee and has traveled to Afghanistan with Trump, said he was “hoping that the president listens and takes advice from the men and women on the ground, the commanders in the field.”

Senate Judiciary Committee Chairman Lindsey Graham (R-SC), an ardent supporter of maintaining a US military presence in Iraq and Afghanistan, told reporters Monday that he wanted “to hear more about it” from the commander-in-chief.

Graham remarked that he had been “for the idea of coming down” and appreciated that the number of troops remaining would not be “zero,” noting that, “2,500 may be the residual force that protects us from a collapse” in the region.

Both Rubio and Graham are also on the Foreign Relations Committee.

While not all of the reactions were positive on the GOP side, some were.

“Americans have been fighting in Afghanistan for more than 19 years…Sons and daughters are now patrolling their parents’ old routes, and many of the U.S. servicemembers in Afghanistan were not even born when the 9/11 attacks occurred,” the Missouri Republican wrote, noting how the US had been engaged in the conflict for nearly two decades. 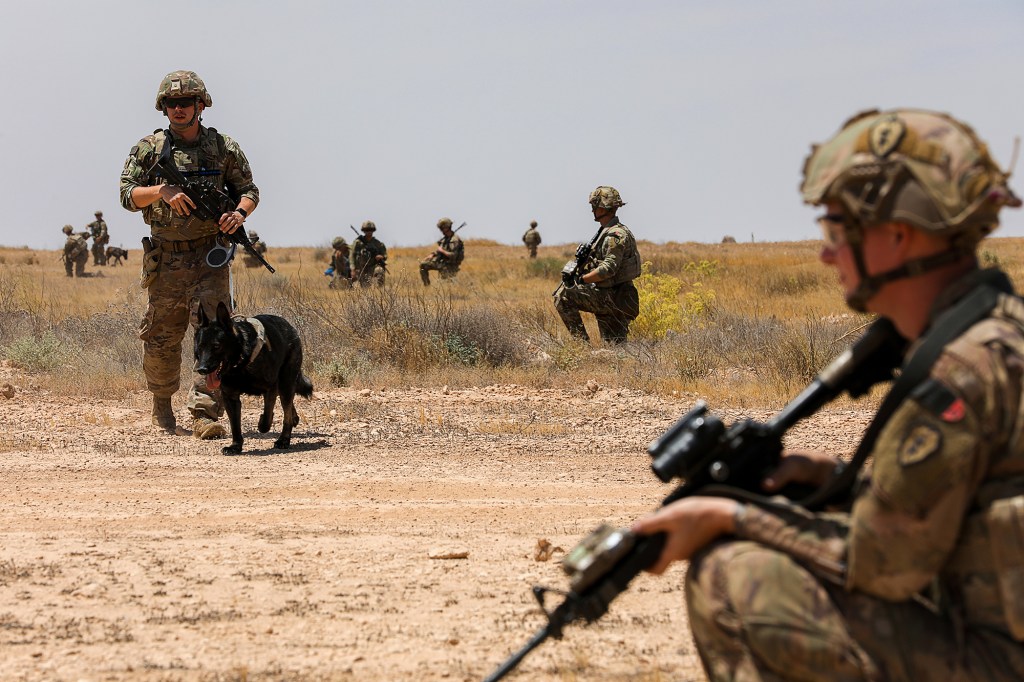 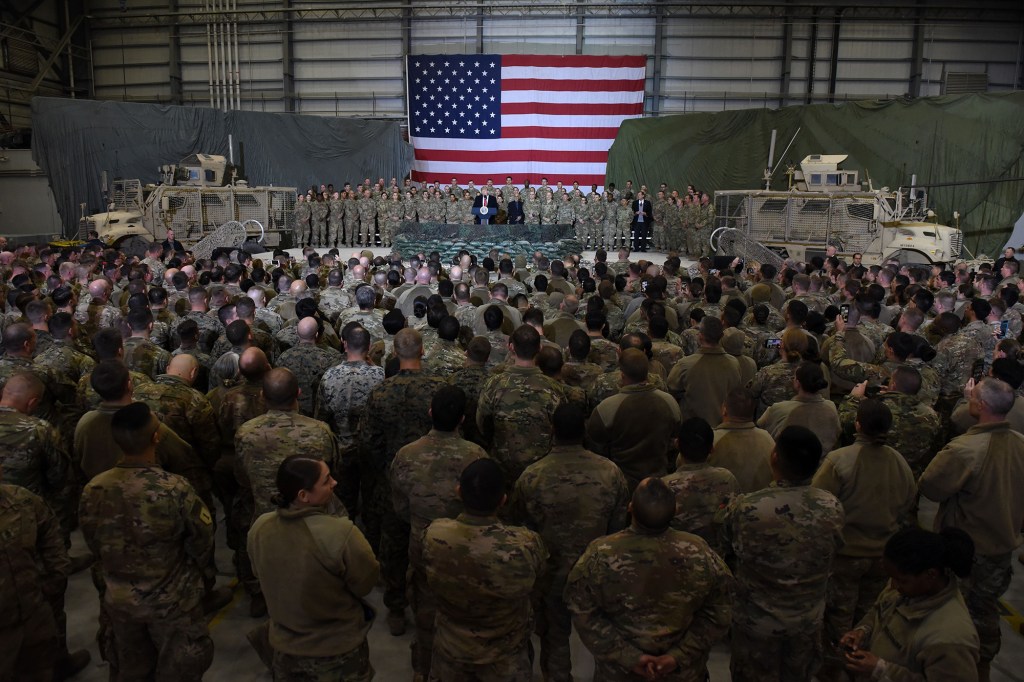 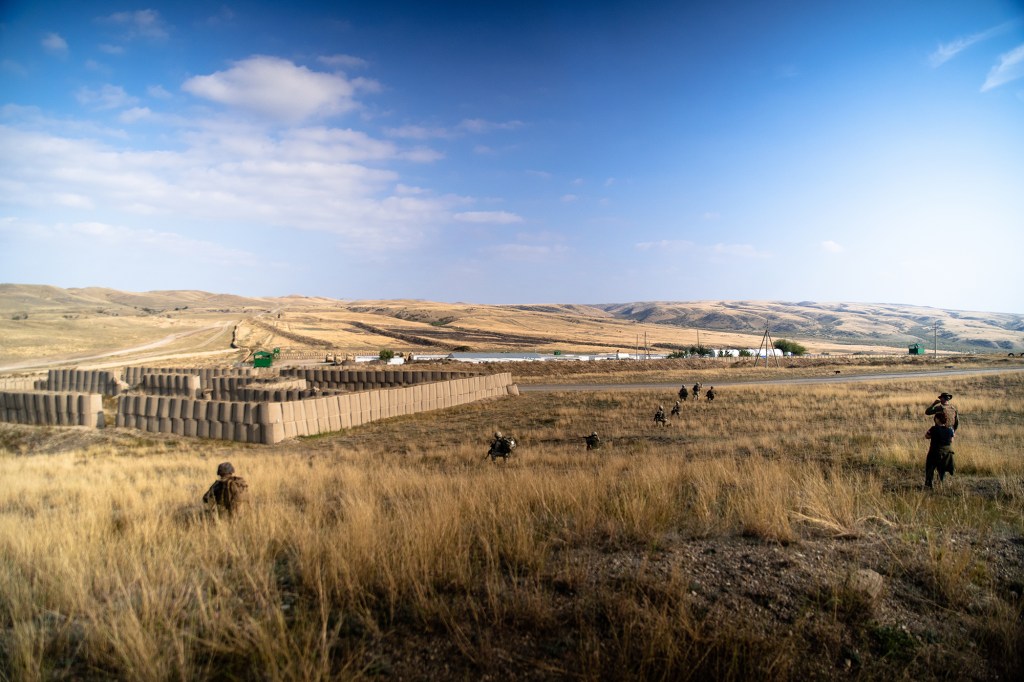