DAKAR (Reuters) – Senegalese riot police fired tear gas and detained more than 20 people on Friday at an unsanctioned protest in Dakar over a BBC report of allegations the president’s brother was involved in fraud related to two offshore gas blocks developed by BP PLC. 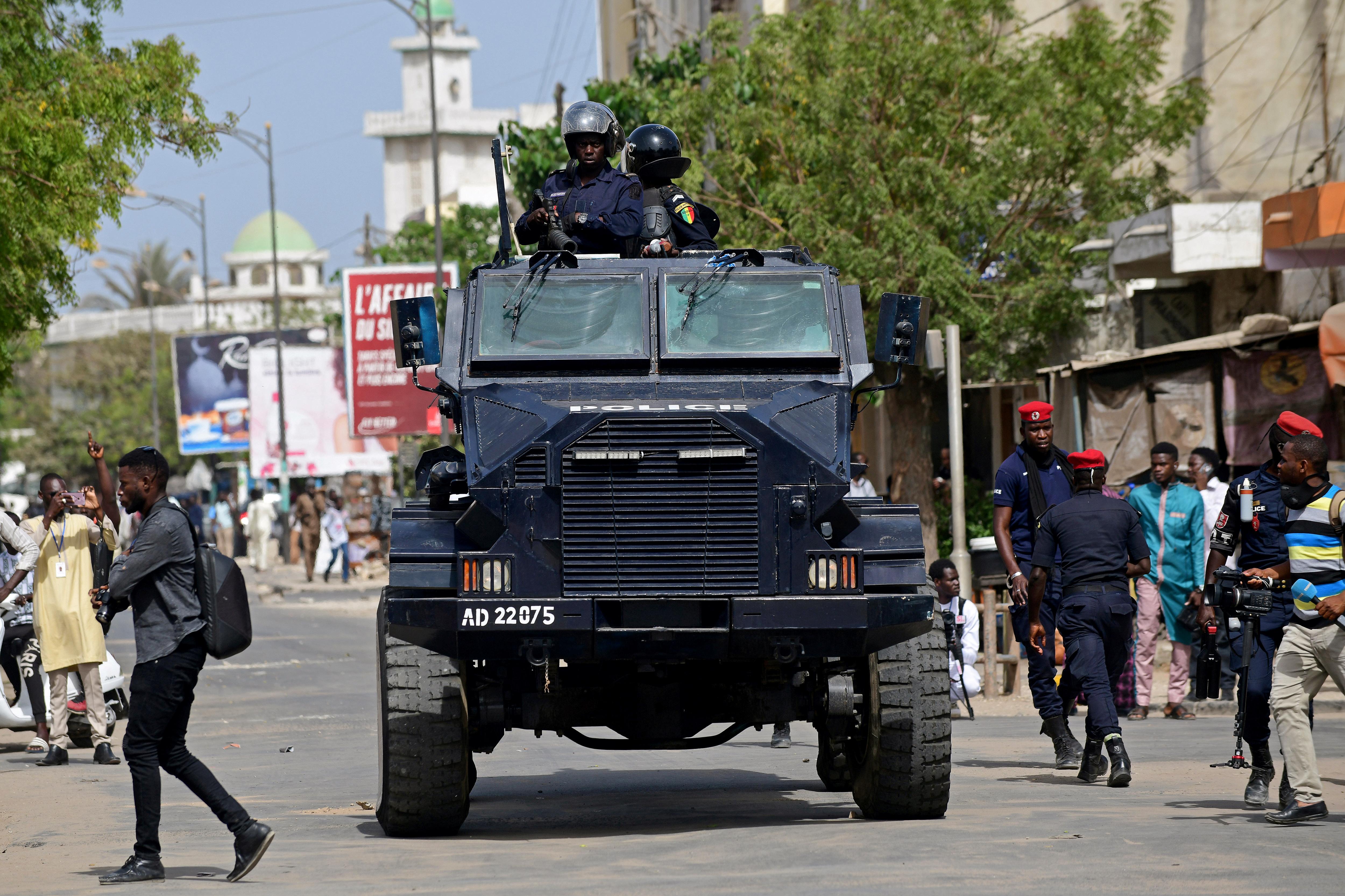 Prosecutors have said they will open an investigation following the publication of the BBC report earlier in June. The report has caused public outcry and cast a shadow over Senegal’s energy plans years before the first oil and gas starts flowing.

Opposition groups had called for a peaceful protest for Friday, but the authorities did not give permission.

A Reuters witness in central Dakar saw police firing tear gas canisters and detaining protesters, who chanted slogans such as ‘We are Senegalese! It’s too much!’

It was not possible to estimate the size of the protest as it was not localized in one part of the city. The situation was calm by the evening.

The BBC report said that, in a previously unpublished arrangement, BP had agreed to pay Timis Corporation, a firm run by Romanian-Australian tycoon Frank Timis, about $10 billion in royalty payments for its stake in the two blocks.

The BBC said that, based on documents it had reviewed, a secret payment of $250,000 was made by Timis to a company run by the president’s brother, Aliou Sall. He has denied receiving the payment and called the report “totally false.”

Timis has not been reachable for comment, but told the BBC in a statement that there had been “no wrongdoing whatsoever.”

The blocks are currently operated by BP, which has said it “rejects any implication that it acted improperly.”

The blocks, called Cayar Offshore Profond and St. Louis Profond, have caused controversy since 2012, when a previously unknown company called Petro-Tim was unexpectedly awarded the license despite having no known track record in the industry. Soon after, the president’s brother was hired at the company.

Protests against that deal erupted in Dakar in 2016, casting a shadow over President Macky Sall’s first term.