Lisa Marie-Presley, now 51, was wed to the singer between 1994 and 1996 as he battled a sexual abuse allegation.

The pair reportedly tied the knot on the Dominican Republic in a service conducted by magistrate Hugo Alvarez.

However, one investigator is questioning whether their marriage was legitimate.

The pair reportedly arrived in the northern city of La Vega on the morning of May 26 for the ceremony, and then drove back to the Casa de Campo resort.

However, rental car documents showed their van had only travelled a distance of 98 miles – less than a third of the distance between the two destinations. 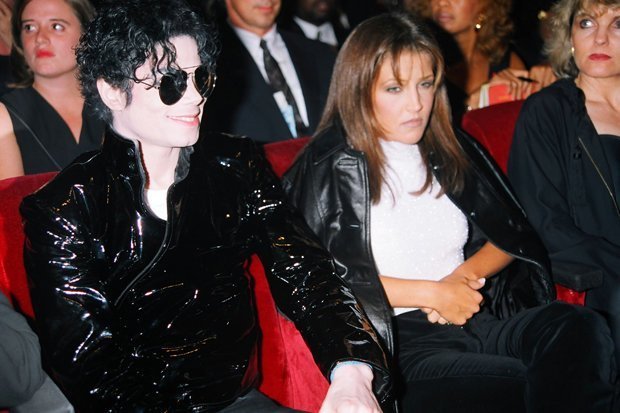 “Carefully study the room. It’s identical to this room at Casa de Campo”

“From the window shutters to the table, from the dark moulding to the ceramic vase. It’s also over 200km (124 miles) outside the jurisdiction of magistrate Alvarez.

“200km away from where even he admits he can legally perform a marriage.”

There is no suggestion that Lisa was aware of the marriage implications.

Another researcher alleges that the pair never had sex during their short-lived relationship.

Investigator Diane Dimond spent years probing the King of Pop and his allegations of sexual abuse of children.

She said: “He could not wait to have the grand-children of the King of Rock.

“I think in the beginning, Lisa thought there was a possibility.

“But they never actually slept together and I think somewhere along the line she realised – if we’re not sleeping together, I don’t want to have children with him.”

However, Lisa insists they had wild sex – and that Jacko sang and shrieked before he orgasmed.

Daily Star Online has approached her representative for comment.