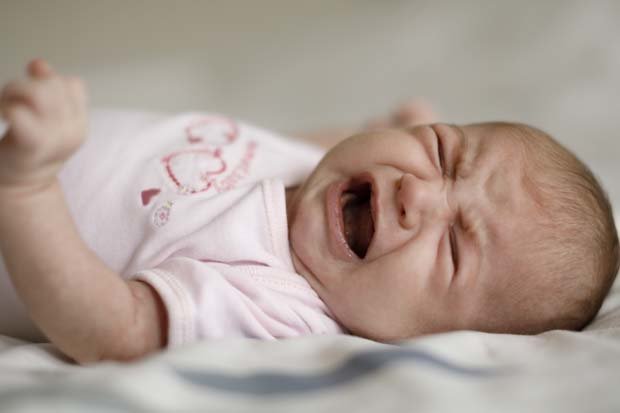 If a pregnant woman takes cocaine, it can cross into the placenta from the bloodstream and be metabolised by the foetus.

Newborns exhibit an increased degree of ‘tremulousness’, crying, irritability and are overactive to environmental stimuli.

The new study shows the more long-term effects of this exposure, specifically in 14 to 16 year olds.

Researchers, from Shenzhen University in China, say that psychoactive drugs could impact the baby’s brain development.

“Prenatal cocaine exposure (PCE) is a public health concern because psychoactive drugs may impact the developing brain and lead to developmental and learning problems, as well as a range of behavioural and social consequences. Improved understanding of its long-term effect relies on the longitudinal characterisation of the associated alterations in the brain,” said study author Zhihao Li, a professor at Shenzhen University. 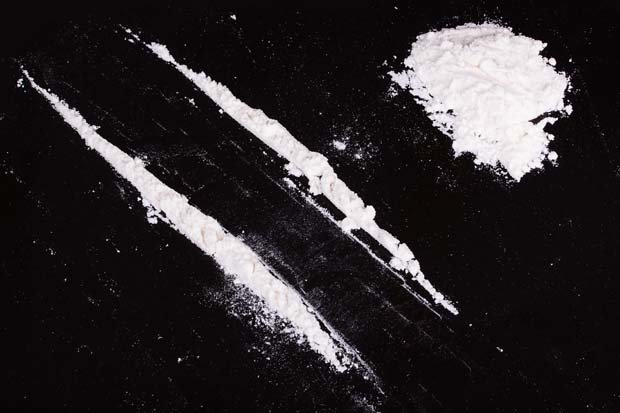 Professor Li and her team found that in the PCE group participants’ brains, the function of the brain’s emotional network increased, while the opposite was true in the control group.

“PCE is associated with a long-term effect of arousal dysregulations in adolescents.

“This dysregulation is specifically shown here by altered functional connections of the amygdala — a brain region important for emotional arousal,” Li told PsyPost.

The researchers, however, accounted for other factors such as whether they had prenatal exposure to other drugs like tobacco, alcohol or marijuana.

“Although confounding factors of polydrug exposure are statistically control in this study, contributions from other substance exposure are still possible. In other words, the reported effect may not be specific to cocaine,” Professor Li said.

A similar study in 2016, found that teens with PCE showed heightened amygdala activation when tasked with memory tasks that included emotional distractions.