Transport Secretary Grant Shapps is set to unveil a host of extra safety measures including better technology — but there will be no end to using the emergency lane for high-speed traffic. 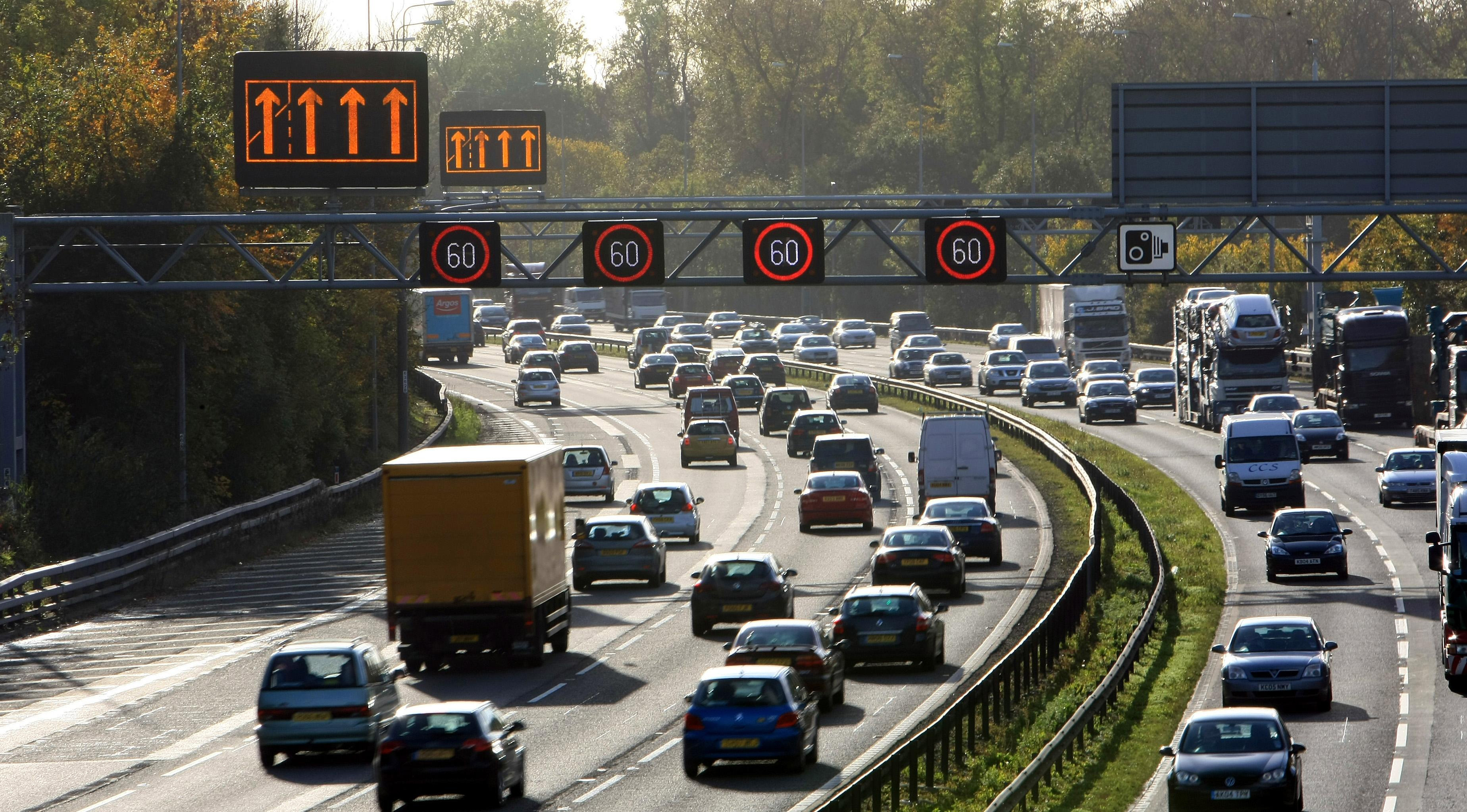 That is despite 38 people being killed on smart motorways in the past five years and coroners ruling them responsible for the deaths.

Smart motorways have been criticised because the hard shoulder is either permanently turned into a traffic lane or the lane is switched on or off to traffic depending on how busy the road is.

It means drivers who break down can be trapped in speeding traffic.

Highways England has admitted turning the hard shoulder on and off can be confusing and has promised to convert all smart motorways into all-lane running roads by the end of March 2025.

Last year, a BBC investigation found that on one section of the M25, the number of near misses had risen from 72 to 1,485 since the hard shoulder was removed in April 2014.

Speaking to a Panorama investigation last year, Mr Shapps said: “We absolutely have to have these as safe or safer than regular motorways, or we shouldn’t have them at all.”

The Sun understands the new safety measures will be briefed to road safety charities today, with an announcement in the afternoon.

In March 2020, the Department for Transport launched plans to increase the number of emergency refuge areas and upgrade the equipment that automatically detects a stopped vehicle within three years.

Just 37 miles of motorway have been fitted with this technology.

Coroner David Urpeth said in ­January smart motorways were an “ongoing risk of deaths” after Jason Mercer and Alexandru Murgeanu were killed by a lorry on the M1 near Rotherham.

And an inquest for Nargis Begum, 62, who died after a car she was travelling in broke down and was hit, has also been referred to the Crown Prosecution Service to consider investigating Highways England for possible corporate manslaughter charges.

It comes as Britain’s pot-hole ­littered roads led to a three-fold jump in breakdowns this year, RAC figures show.