Home » Snake hides perfectly camouflaged among the undergrowth but can YOU spot it?

A SNAP of a camouflaged snake has rattled Facebook users who were unable to spot the serpent hiding in the undergrowth.

At first glance, the picture appears to be of just an innocent patch of ferns – but on closer look, the reptile can be seen lurking. 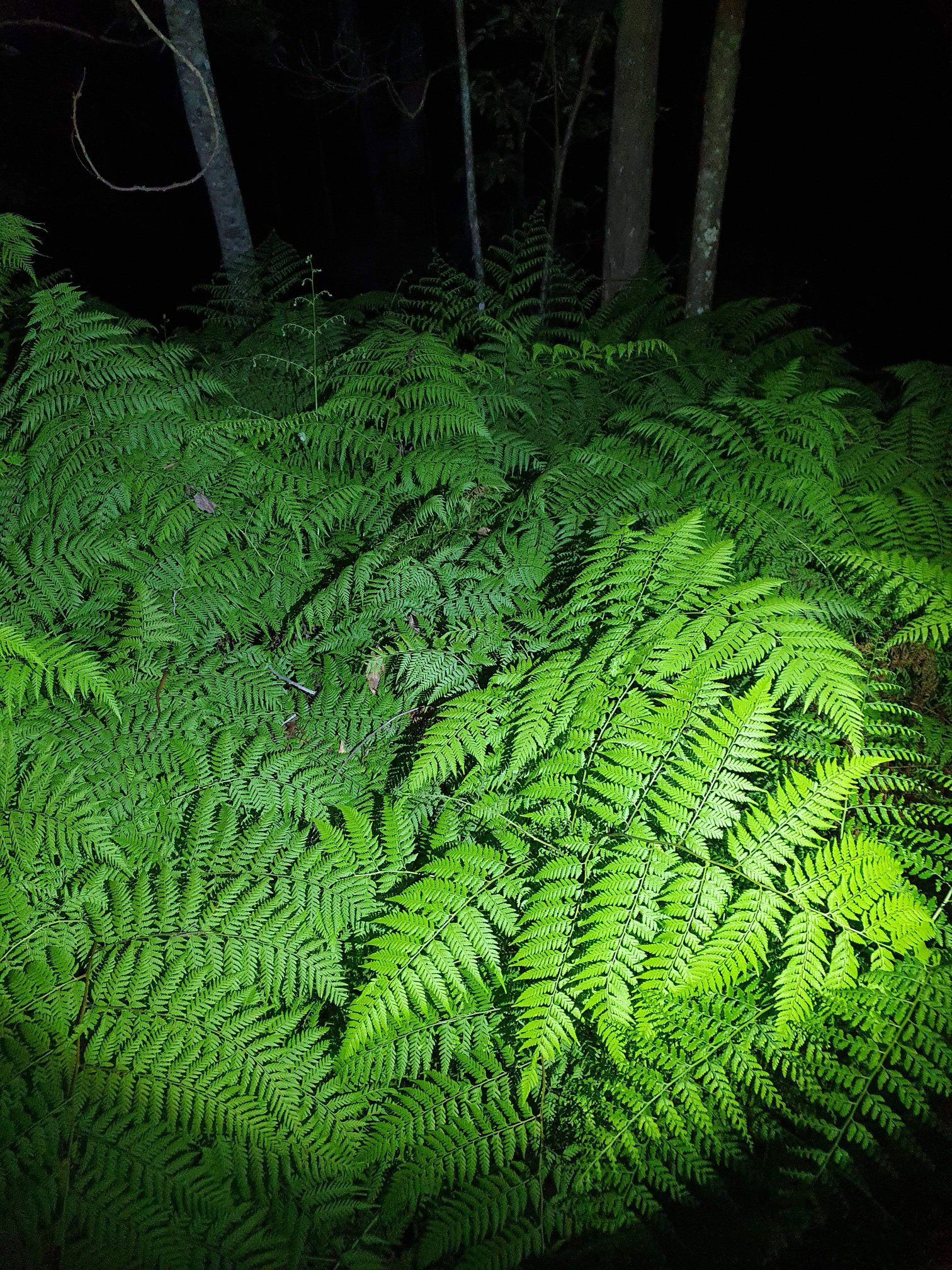 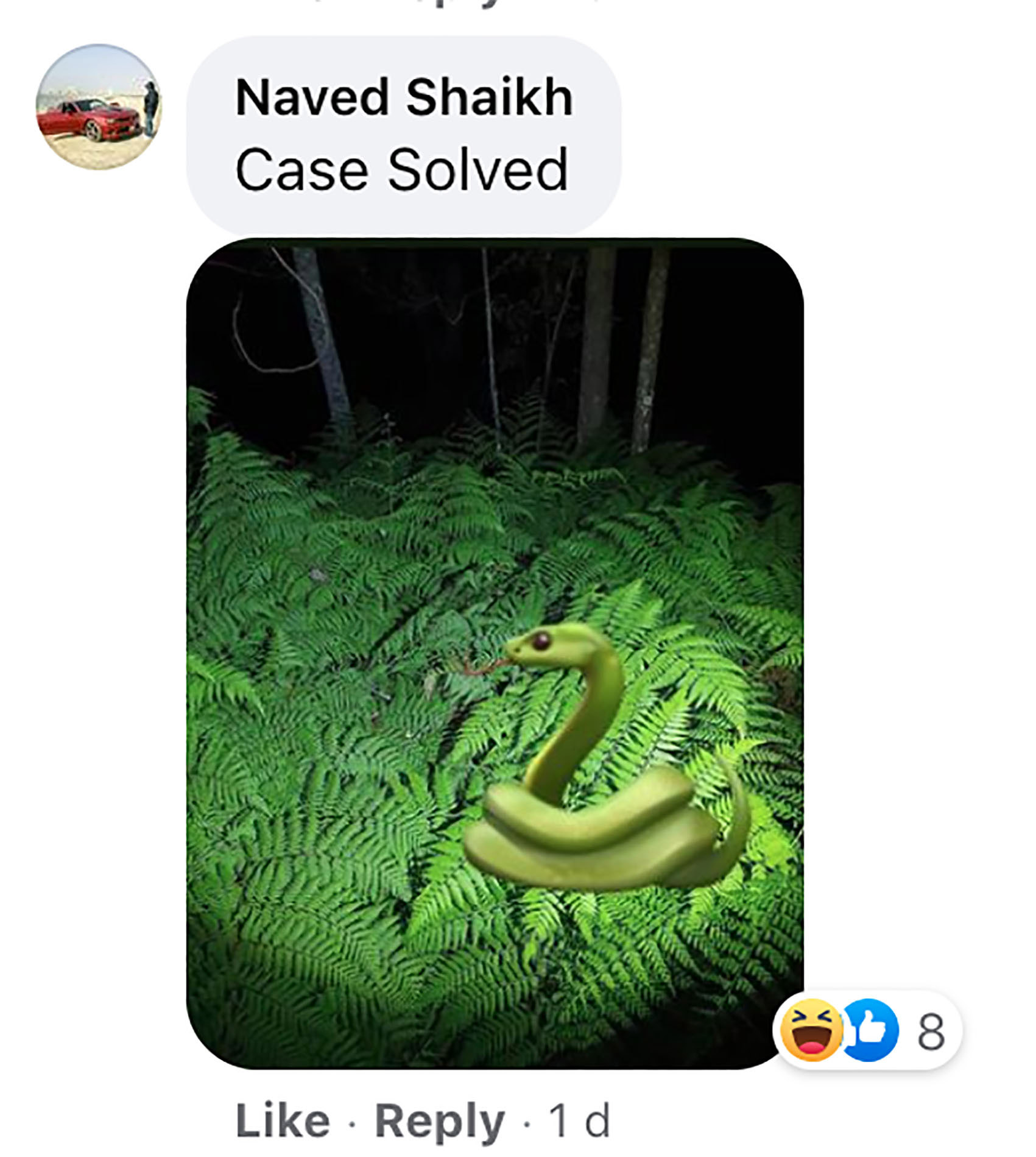 The picture has left social media users baffled and insisting the snake must be "invisible".

It was shared by Sunshine Coast Snake Catchers, a professional snake-catching service located in Queensland, Australia.

The stakes were raised this week with a prize up for grabs for the first person to correctly identify the creature and its species.

Hundreds of people threw their guesses into the ring, while others were completely stumped by the seemingly unextraordinary snap.

One person said: “How the hell did I survive seven years in Australia? I can never see these snakes.”

“I can’t see it but I think its name is the invisible mamba,” another person joked.

Someone else said: “I took a screenshot of this so that I could blow it up and conduct a thorough search – still cannot define anything definitive. I guess I am bitten.” 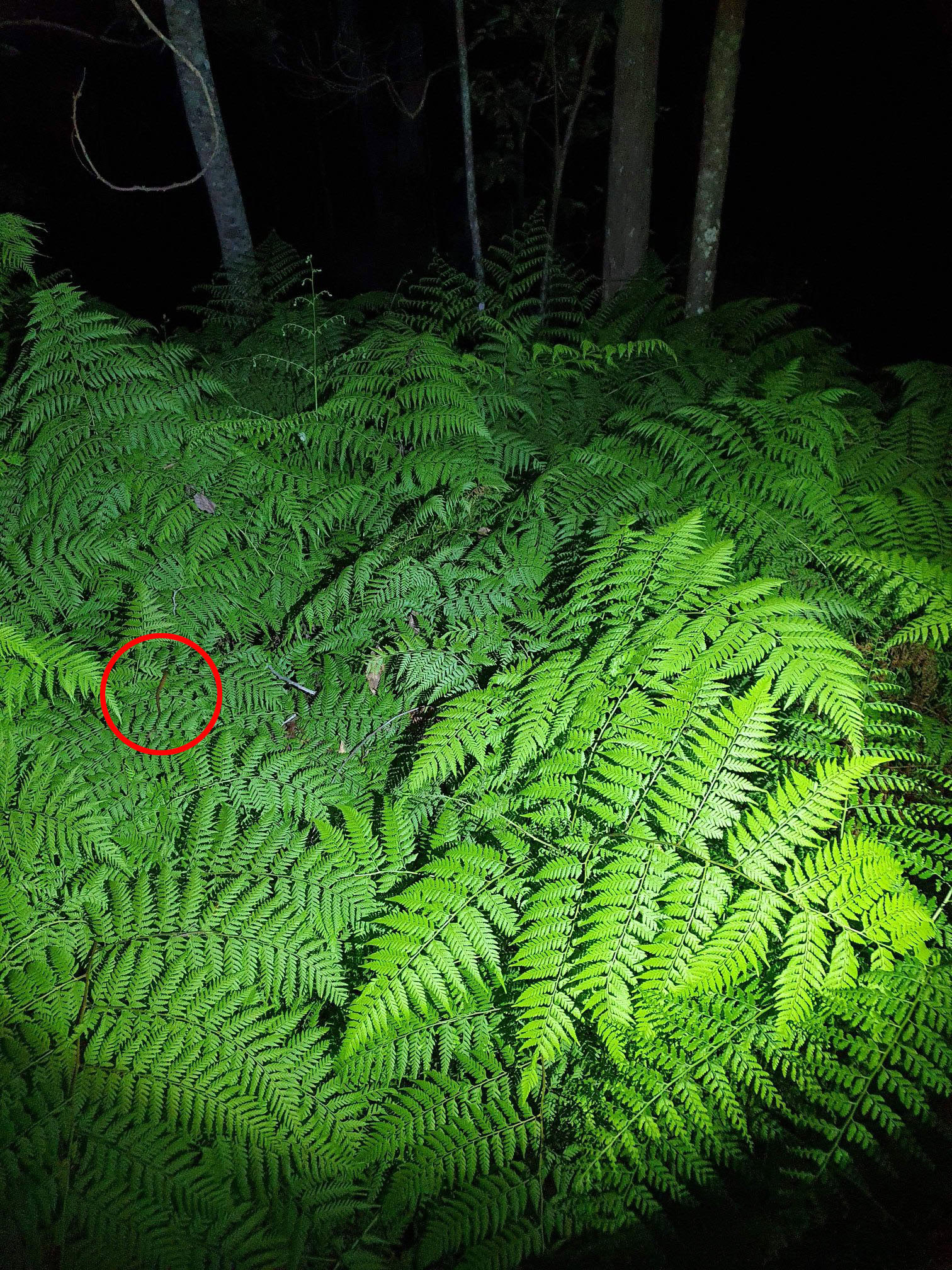 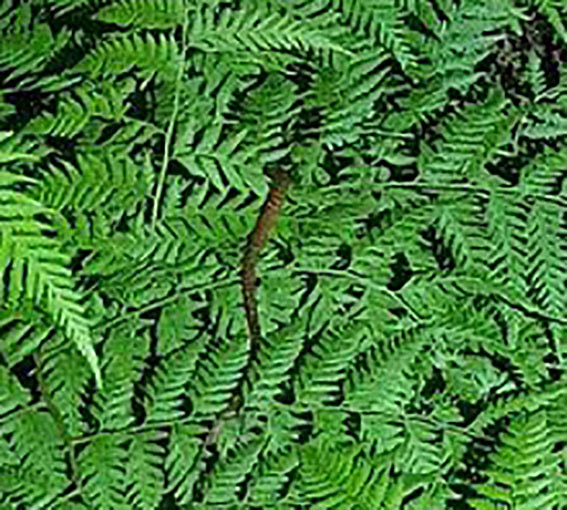 Another person thought the image would make the perfect jigsaw puzzle.

Meanwhile, one viewer dubbed the scene a “nope” – despite the “beautiful” ferns.

One person was able to guess and even said it was “easy” – once someone had pointed the snake out to them. Someone else said it was like “looking for a needle in the hay stack”.

Another joker said “case solved” – by inserting an emoji of a snake on to the image.

Someone else was keen to scoop the prize – but said they “don’t see a thing”.

People who were able to spot the slippery creature guessed it was anything from a boa constrictor to a diamond python, and thought they could see it wriggling up a tree in the background.

Sunshine Coast Snake Catchers later confirmed it was a brown tree snake in the middle-left of the image, lounging on the greenery.

The small snake’s thin frame was completely dwarfed by the vegetation, making it tricky to spot, but the lucky competition winner came out triumphant after being the first to hunt it down.

The prize was a branded stubby cooler – a foam sleeve for cans that keeps beverages cool – and a snake poster.