CRUNCH decisions on whether to scrap social distancing and allow weddings to happen in full could be delayed over the Indian variant fears, it was warned today.

Downing Street refused to say if Boris Johnson's promise to announce an update on post-June 21 plans by the end of the month will still go ahead as planned. 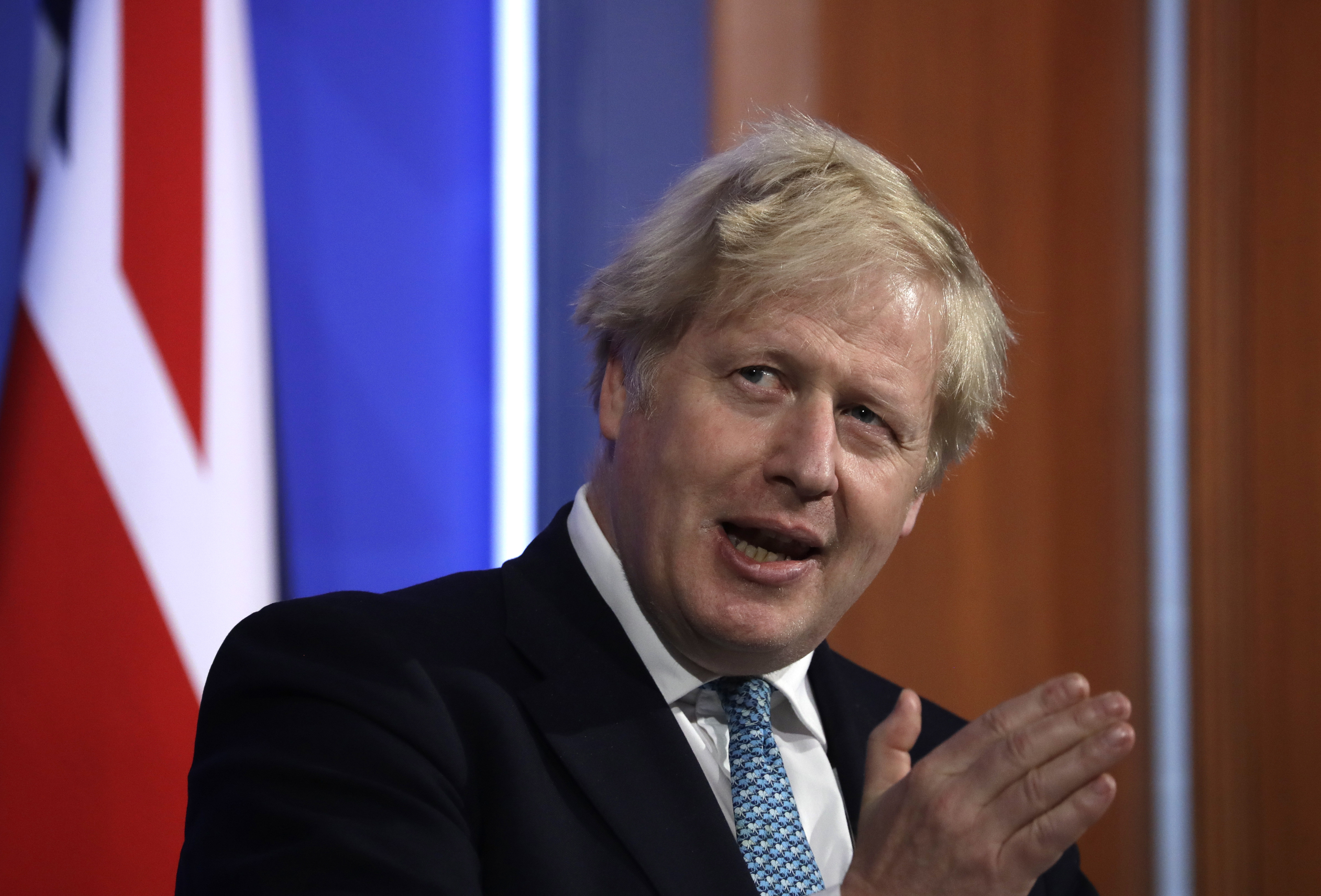 The PM's spokesperson would only say it will be put out "as soon as possible" and refused to give a timetable.

The PM has said he wants to update the nation by the end of the month on social distancing, and vowed at least a month of notice on weddings so desperate couples can plan their big days.

But ministers are reported to be clashing behind the scenes about whether to continue to try and keep cases down by keeping restrictions – or allowing them to be relaxed even though there may be increases in cases.

Many of the recent hospitalisations of people with the Indian variant are said to be Brits who are illegible for the vaccine, but haven't taken up their offers.

20 million have now had two doses, but the Indian variant is spreading in hotpots like Bolton and Blackburn, leading to worries about the virus ripping through unjabbed Brits.

The PM's spokesperson said today: "We want to do it as soon as possible but as I set out we need time to assess the latest data on this very first identified in India.

"So I'm not going to give a set time for doing it.

"Given this change in circumstance, but we want to do everything possible to give people enough time to prepare."

Officials have said they will give at least a week of notice ahead of June 21 before confirming whether the roadmap will be eased further as planned.

But last week a cautious PM said he wasn't sure whether he would be able to go ahead with the planned relaxation of all the rules. 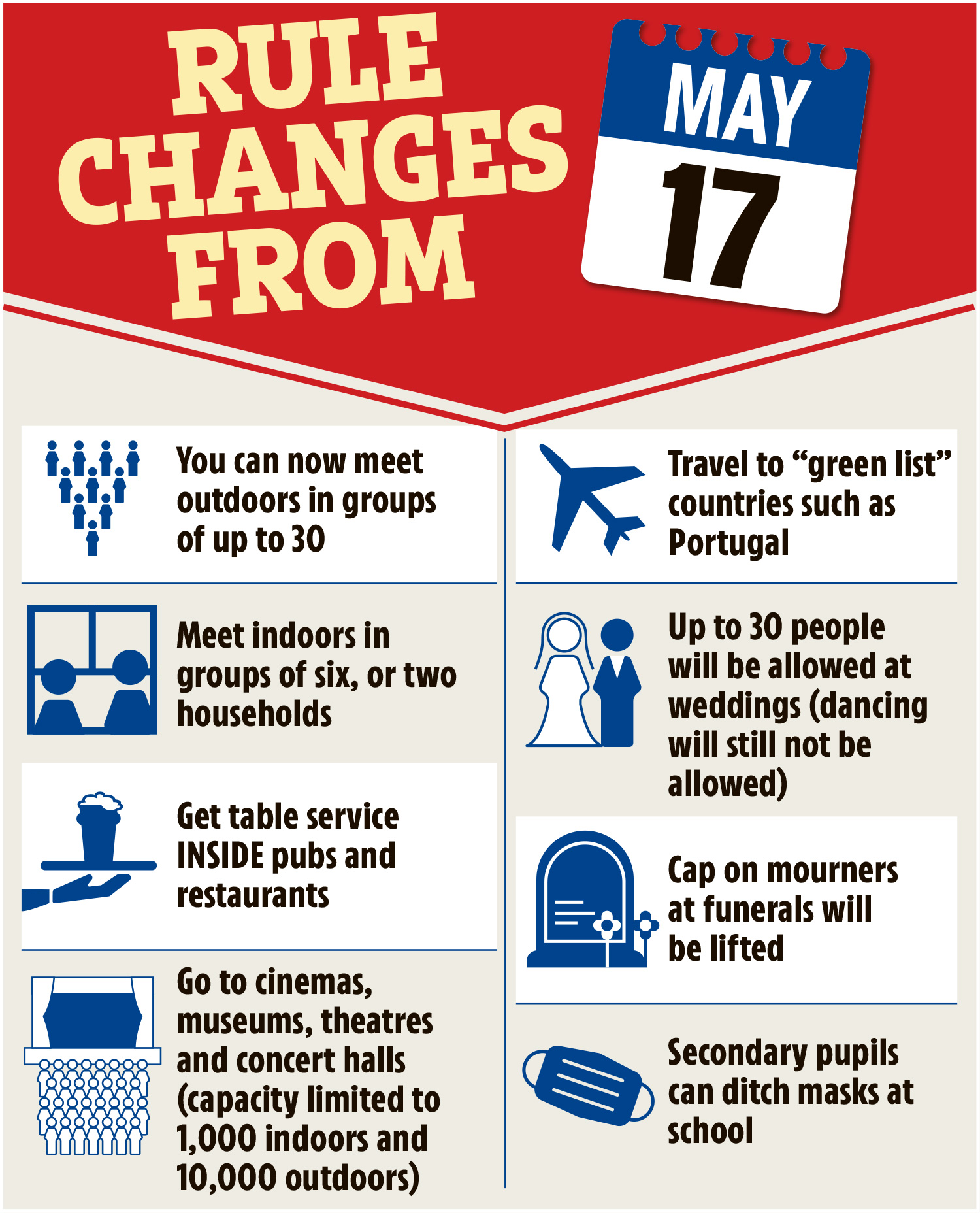 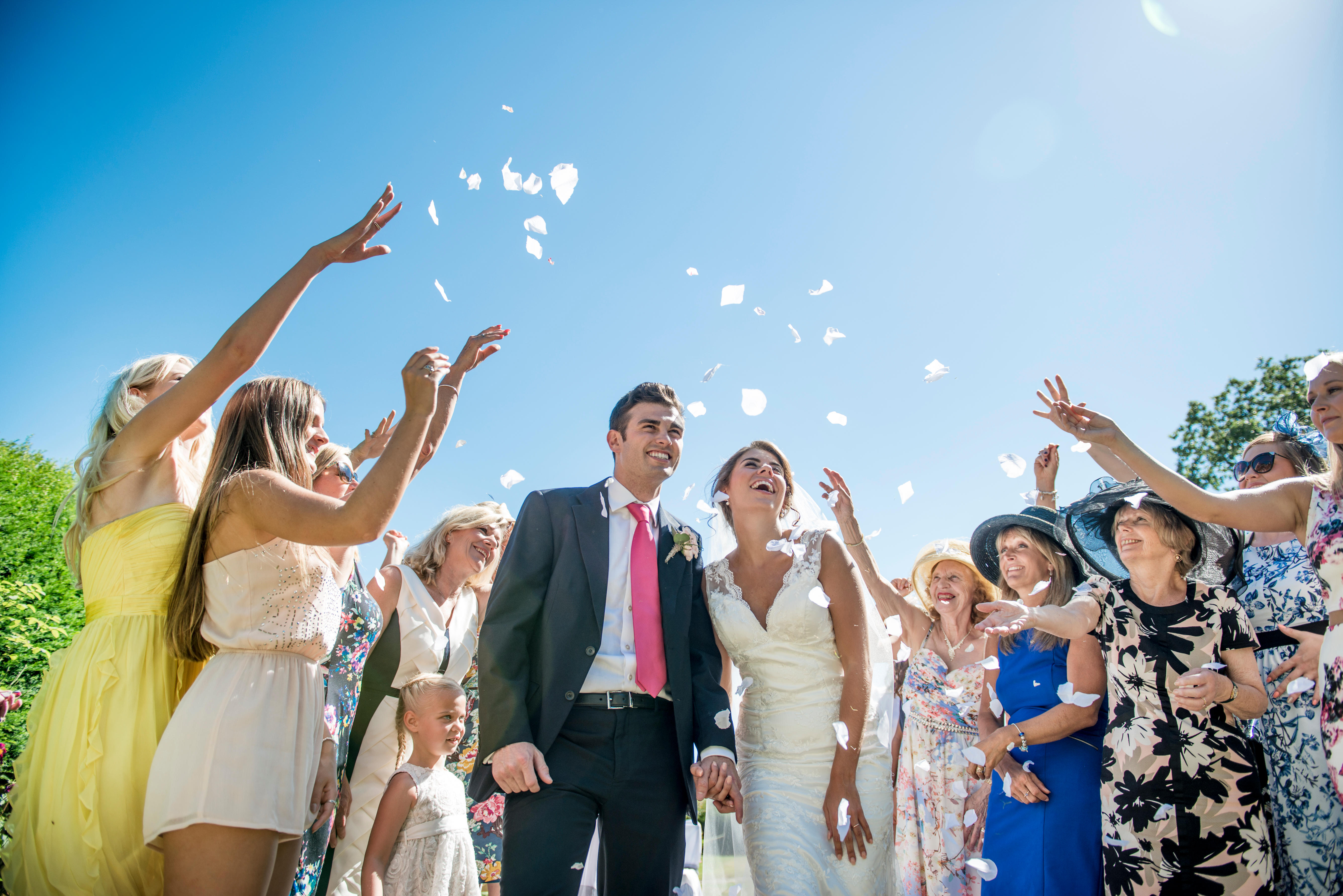 The spread of the Indian variant of Covid has spooked ministers, who are now looking again at whether rules may have to be extended into July.

Weddings were expected to be told they could have unlimited guest numbers, and the PM has repeatedly said he wants to ditch the social distancing rules too. 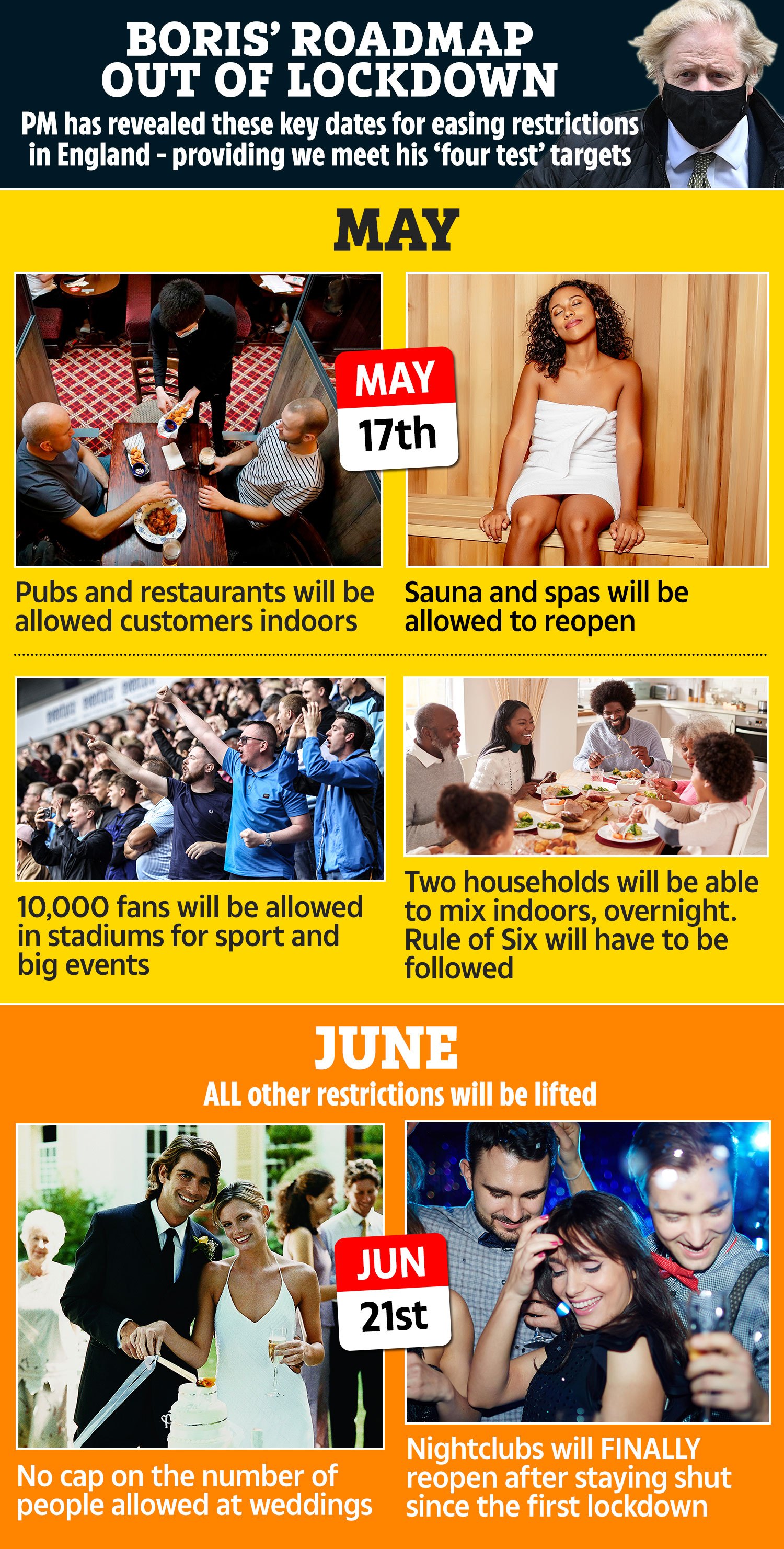