SOLDIERS in the Royal Electrical and Mechanical Engineers could be named Artisans under plans to axe male ranks.

Top Brass fear the role of Craftsman — given to REME privates — puts women off joining the equipment maintenance corps. 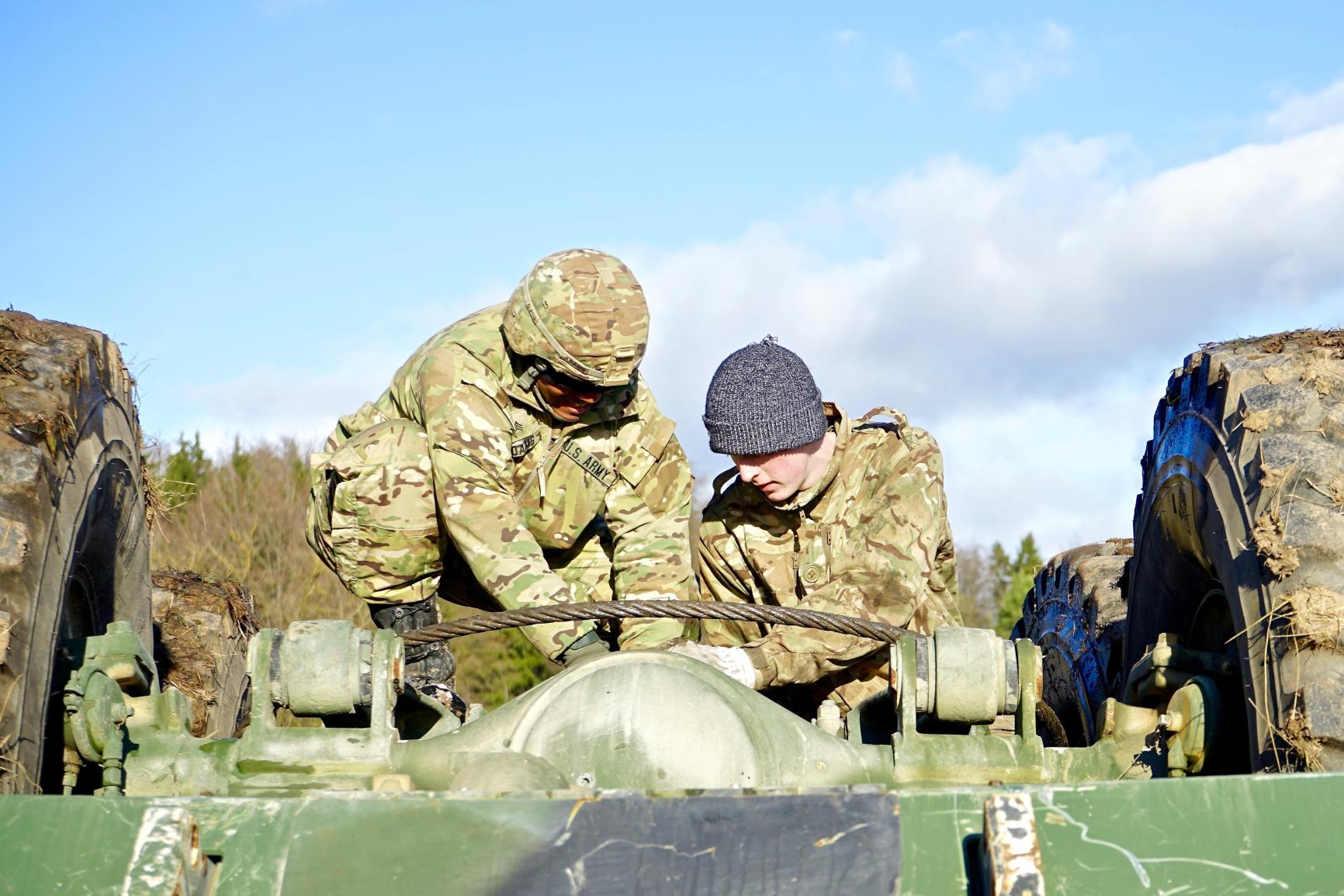 They are consulting on “gender-free nomenclature” in the 8,000-strong REME, which formed in 1942.

He said Craftsman had been “iconic” since REME’s formation.

He added: “We now have a chance to consider a modern and inclusive alternative.” He urged soldiers to make suggestions. 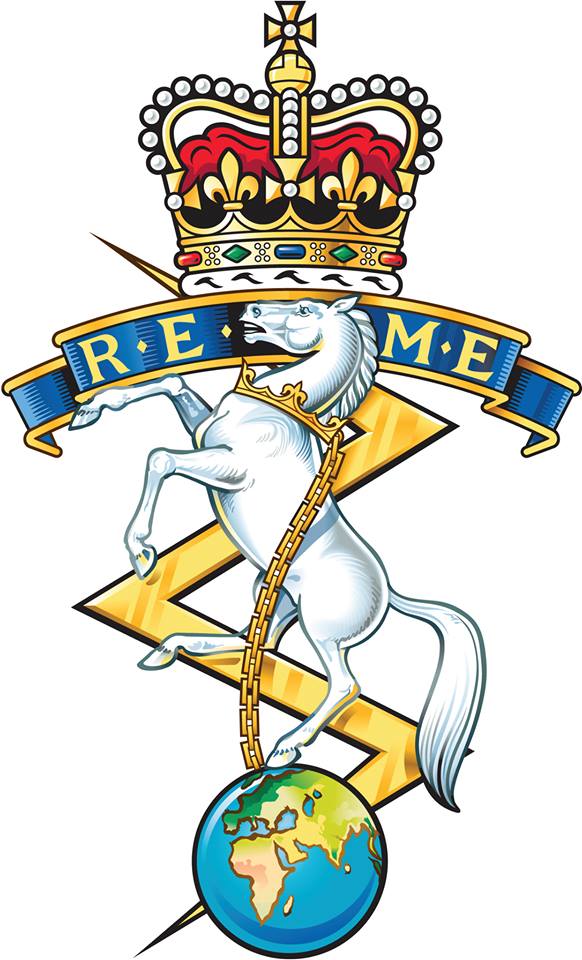 An Army source said: “An artisan is a craftsman who works with their hands, it is what the REME do. The word been hijacked by hipsters making stone-baked sourdough for £50 a loaf.”

The RAF is the only British service to have female- specific ranks.