A HORRIFIC bus crash has left at least three people dead and dozens wounded after a collision with a SUV, say emergency officials.

Several medi-helicopters dashed to the scene, where a Williamsburg County Transit bus with 35 people collided early Saturday in Georgetown County. 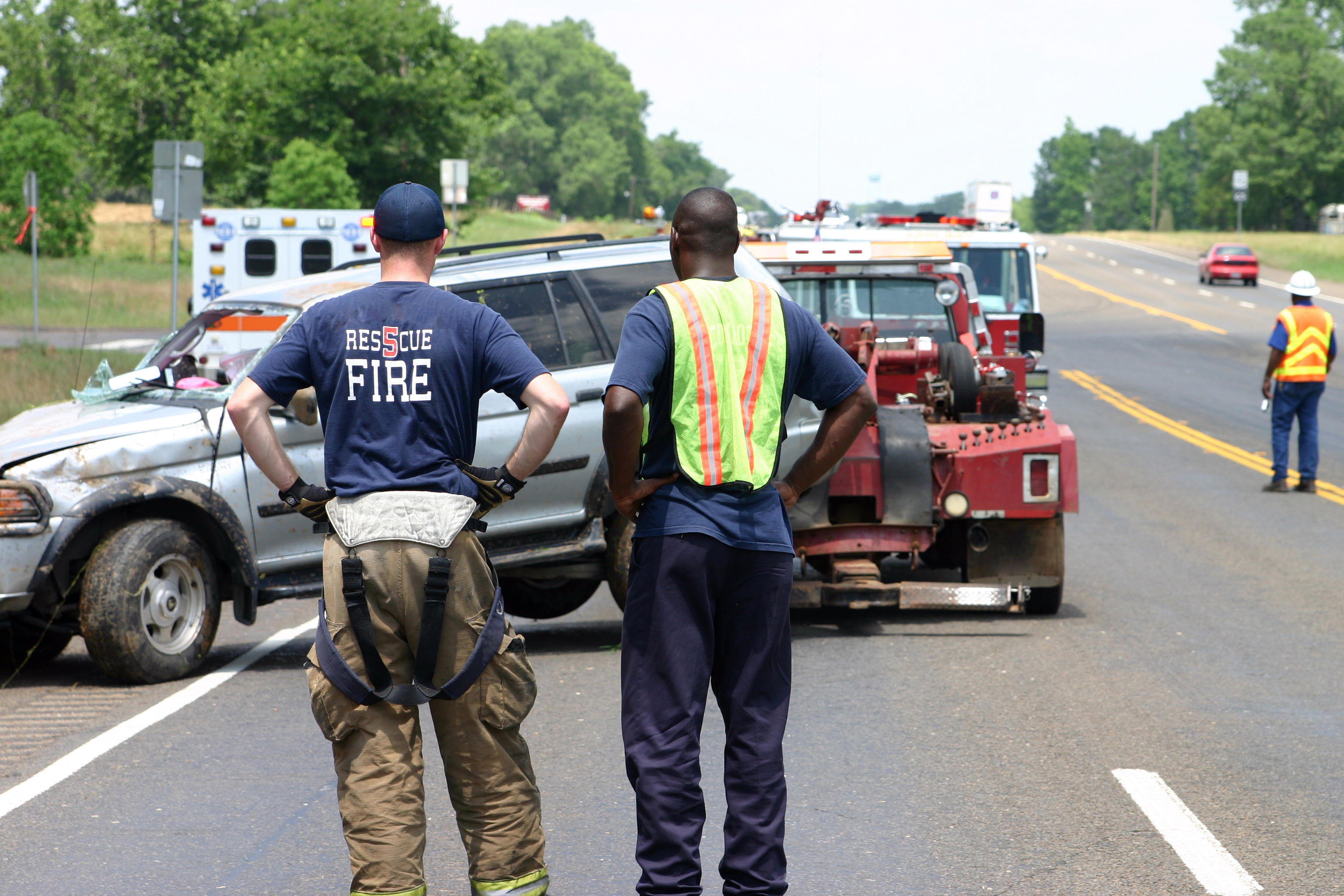 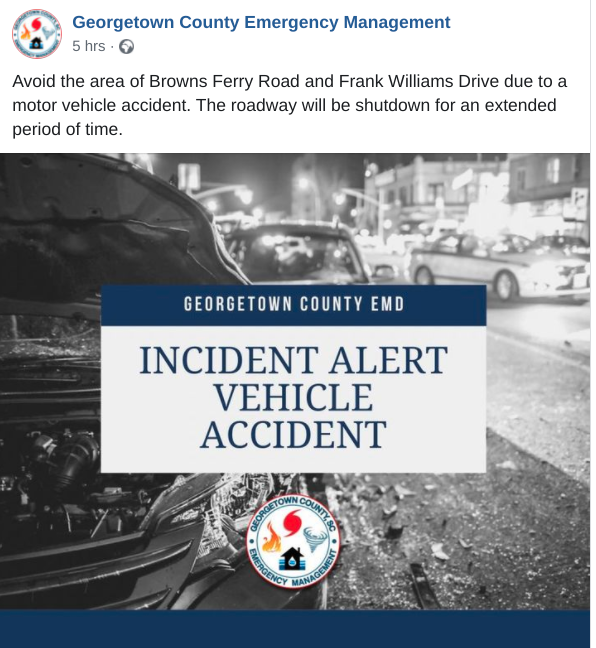 Live 5 WCSC reports that the crash took place at about 7.19am today at Browns Ferry Road near Johnson Road in South Carolina.

One person on the bus has died as well as two people in the SUV, said Tony Hucks, the Assistant Chief of Georgetown EMS.

He added that all three victims had died at the scene.

Multiple people had been found trapped as a result of the collision.

One person was airlifted to hospital, Hucks said.

The Williamsburg County Government confirmed on Facebook that one of its transit buses was involved.

It said: "A Williamsburg County Transit bus was involved in an automobile accident near the Brown’s Ferry community this morning.

People posted their prayers and best wishes to those who have tragically died or been injured.

The South Carolina Department of Public Safety confirmed to the Daily Mail that the collision had resulted in multiple injuries.

Roads closed in South Carolina to allow for an investigation include Browns Ferry Road, with motorists advised to find alternative routes.