Frequent reconnaissance operations by the US Navy and Air Force contributed to what the report called “warfighting readiness” in the region. The South China Sea Strategic Situation Probing Initiative (SCSPI), an international research network dedicated to keeping track of important actions and political changes in the region, released the 38-page report on March 12 detailing the events of last year.

The report reads: “The US military continued to carry out intensive military activities in the South China Sea, with their strategic weapon platforms, typically carrier strike groups, strategic bombers and nuclear attack submarines, operating in the region frequently, posing unprecedented deterrence against China.

“In the meantime, the US Navy and Air Force continued to conduct frequent reconnaissance operations in the region, deploying a mix of reconnaissance aircraft, including those of civilian contractors, to the South China Sea, all of which built up strong momentum for battlefield construction and warfighting readiness across the US military.”

US military operations have acted in the region in order to protect freedom of navigation and contribute to a free Indo-Pacific.

China and many other countries have laid claim to almost all of the resource-rich region – causing tensions to surge. 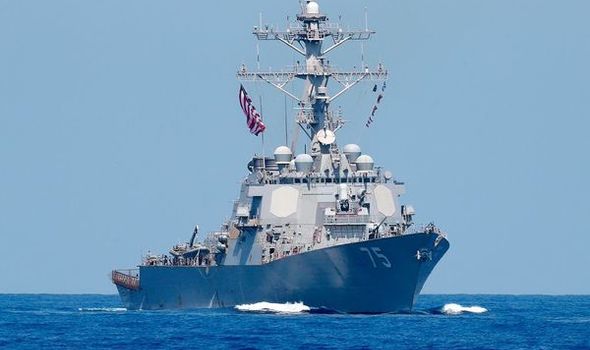 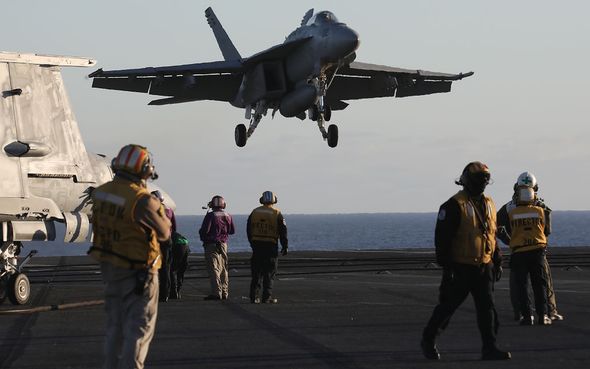 The Beijing-based think tank noted that the number and duration of activities in the region in 2020 was “rarely seen in recent years.”

The report adds that nearly 1,000 reconnaissance missions were conducted over the region last year.

The most recent SCSPI report is the third of its kind as the initiative was set up in 2019.

Its members include experts and scholars from across the world. It gathers data from both intellectual and open sources. 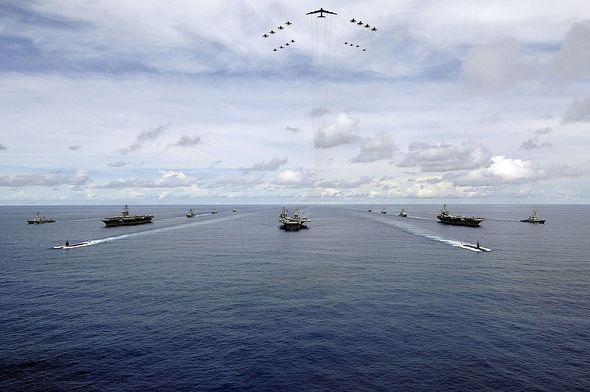 It is not affiliated with any institution and is mainly funded by donation and non-profit investment.

The report continues: “In 2020, the US military exerted maximum pressure in the South China Sea through a raft of intensive moves, such as deploying various strategic weapons platforms to the region, frequently operating near China’s stationed islands and reefs and transiting the Taiwan Strait, in an attempt to display its military power and deter China.”

It added that “maximum pressure will not crush China” but rather it may result in an “uncontrollable situation.” 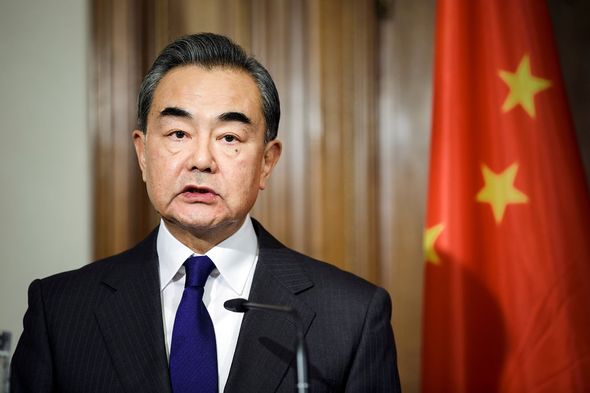 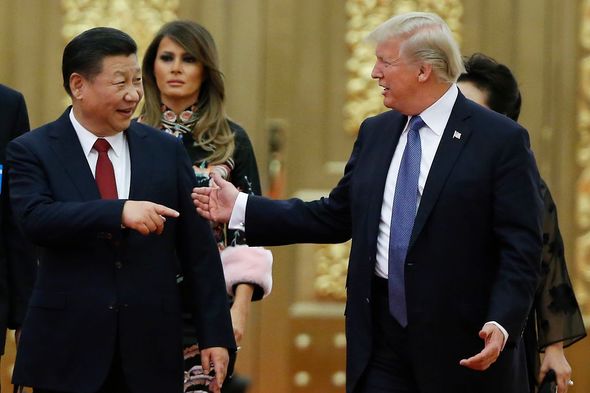 Speaking on March 7, Mr Wang said the actions of the US military in the region were in danger of “crossing the line.”