The US, which is the main weapons dealer to Taiwan, would send over 100 tanks and almost 2,000 missiles to the island. There was outrage in China, who said they were seriously concerned after Taiwan’s defence ministry confirmed the sale. The move is believed to further heighten tensions between Beijing and Washington.

It comes days after Chinese defence minister Wei Fenghe said: “If anyone dares to split Taiwan from China, the Chinese military has no choice but to fight at all costs.”

Though officially self-ruled since 1949, China has historically regarded Taiwan as part of its territory and has stepped up its push for reunification in recent years.

Ruled by the Republic of China from 1912, the Chinese Civil War in 1949 changed everything in the region.

Fought between Mao Zedong’s Communist Party and the Chinese Nationalists – the Kuomintang – Mao ended up taking control of mainland China, while the Kuomintang held Taiwan. 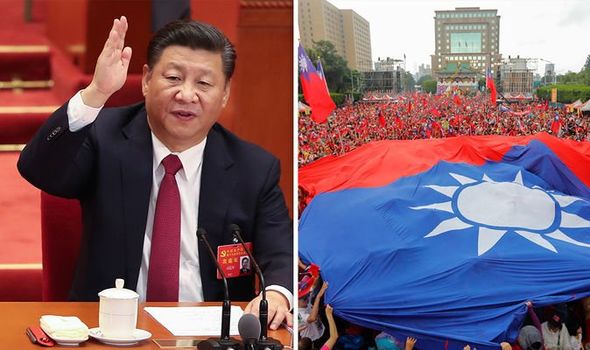 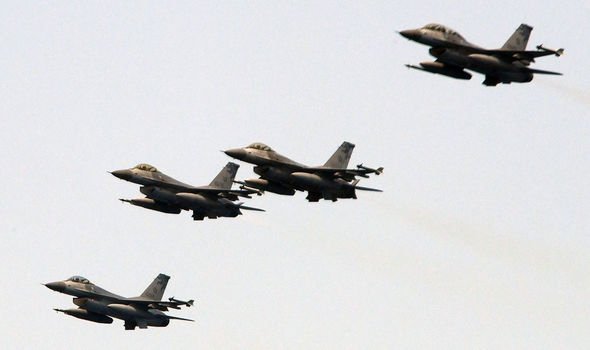 China has never accepted Taiwan’s independence – arguing that the island is its breakaway province.

Geng Shuang, a military spokesman, urged the US to haul back the arms sales in order to avoid hurting bilateral ties between China and Taiwan.

The billion dollar deal is part of the US Taiwan Relations Act, which is intended to “maintain peace, security, and stability in the Western Pacific” since being ratified in 1979.

This includes the duty to defend the island from outside powers – including China.

Last month, security officials from Washington and Taipei held their first meeting in four decades – signalling the deepening of connections.

China has objected heavily to all military and official contacts between the two for fear of its own security and sovereignty.

The warm US attitude is seen as a strategic ploy by many at a time when tensions with China are heightening by the day.

Just today, Rodrigo Duterte – the President of the Philippines – was accused of fear-mongering after claiming China could declare war amid heightened instability in the South China Sea. 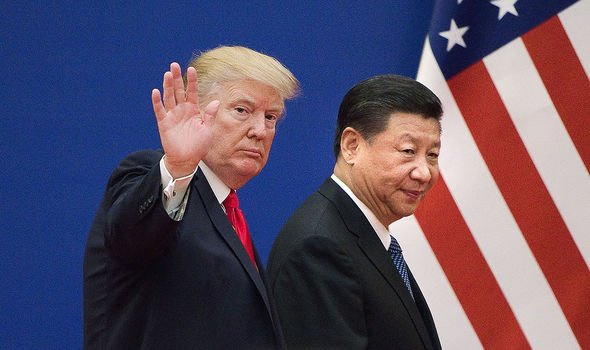 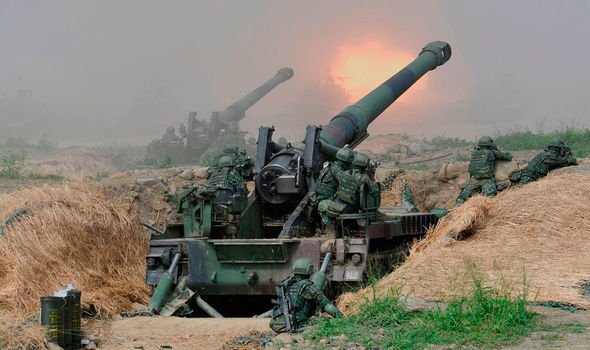 The move also complies with Donald Trump’s arms export strategy, in which he planned to expand weapons sales to allies to create jobs in the US.

As well as strengthening ties with Russia, Beijing has been involved in a trade war with the US as both sides ramp up billions worth in tariffs on one another.

After banning US companies from selling to Chinese technology giant Huawei, Washington has imposed 25 percent tariffs on Chinese imports.

In response, Beijing placed tariffs on $60billion worth of American products.