A student who doctored images of two former school friends and uploaded them to an X-rated website has been spared jail.

James Devenport, 25, had been friends with his victims but had not kept in touch for more than 10 years.

But the women were left horrified when they received edited photos of themselves from an anonymous social media profile and also found the images on adult websites.

Devenport, now of Belfast, appeared at Hamilton Sheriff Court and admitted posting indecent sexual images of the women online and communicating indecently with them between January and December last year.

He also admitted possessing indecent images of children but was spared jail after a Sheriff concluded ‘other options’ were ‘appropriate’. 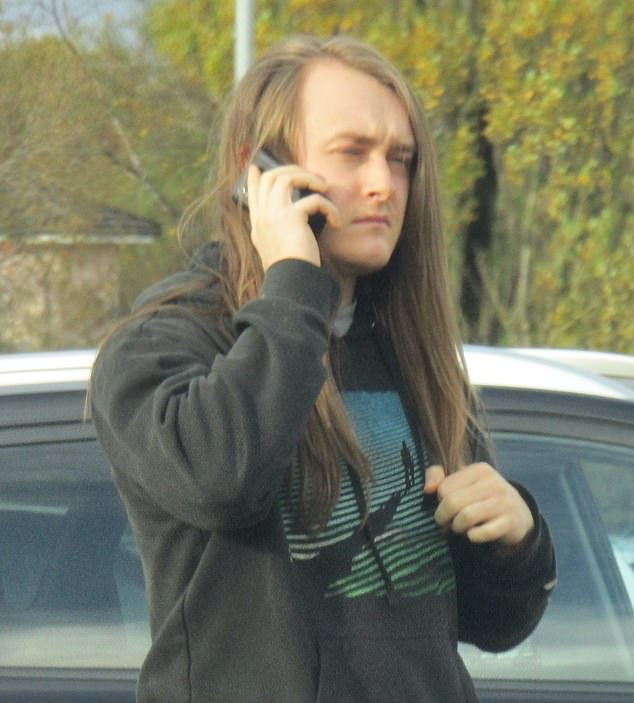 James Devenport (pictured), 25, admitted posting indecent sexual images of the women online and communicating indecently with them between January and December last year and also pleaded guilty to possessing indecent images of children

The victims, who cannot be named for legal reasons, made repeated requests to have the images removed but they were uploaded again.

They were also subjected to a string of vile sexual remarks and comments by an unknown user on Instagram and Facebook.

A Twitter account was also created showing an image of the second victim along with links to other social media profiles she had.

When officers arrived at his home in Carmunnock, Glasgow, he said: ‘I might as well tell you because you’ll find out anyways. It was me. I’m so sorry, I need help.’

A search of his home also revealed he had nine images showing child sex abuse on a hard-drive.

Depute fiscal Abby Seal said: ‘A request was made by police to the website to ascertain the subscriber details and further identifiers attached to the account usernames.

‘Both accounts were found to have been accessed by the same IP address attached to the home of the accused.

‘Police attended his home and examined an HP laptop and also recovered was a CV and an academic honours transcript from Glasgow Caledonian University. 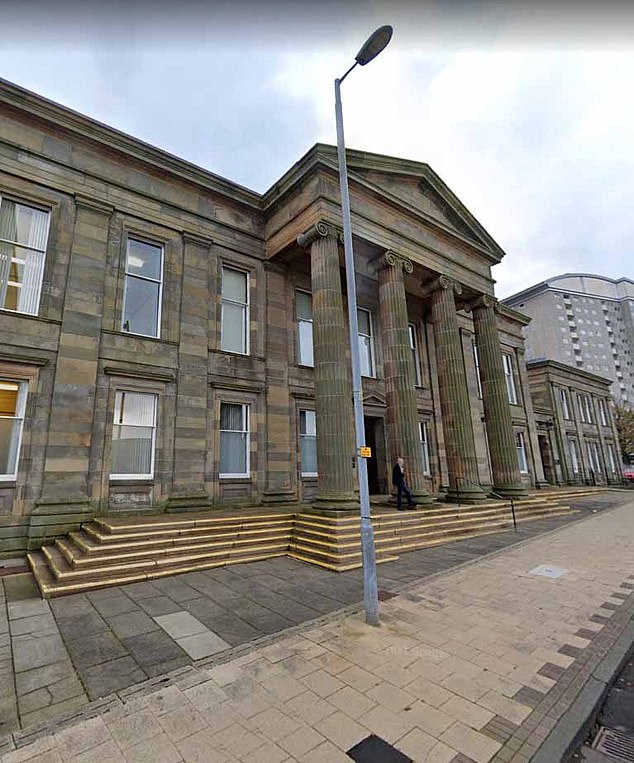 Bobby Reid, defending, said Devenport had ‘a very promising career in front of him’ but that he has since lost his job.

He added: ‘He accepts full responsibility for this behaviour and is completely remorseful but is still unable to explain why he committed these offences.’

Sheriff Small said: ‘You pled guilty to offences which are bizarre, shocking and disgusting and must have been seriously worrying and distressing to the persons at whom they were directed.

Devenport was put on the sex offenders’ register for three years and banned from having unsupervised contact with children under 18.

He will also take part in a sex offender programme for two years and have his internet use monitored.