SUNSEEKERS have been banned from going in the sea at several Spanish holiday beaches after a shark sighting.

Town hall chiefs in Teulada on the Costa Blanca made the decision after receiving a police warning. 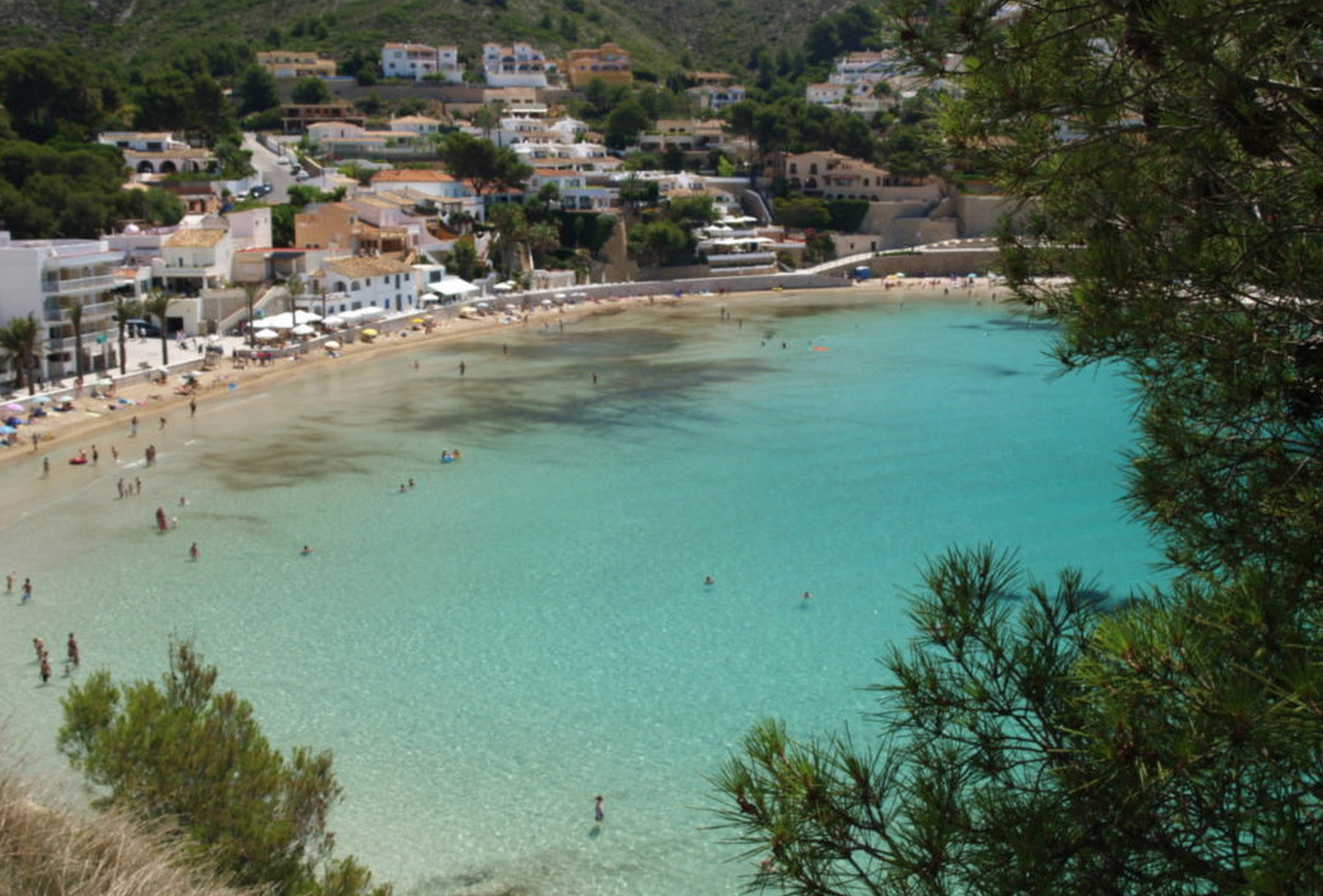 It covers beaches in the municipality between Valencia and Alicante which includes the small coastal town of Moraira.

A spokesman for the local authority said: “The Civil Guard and National Police have warned Teulada Town Hall about the presence of a shark off the beaches of Moraira.

“As a precaution and until experts determine the risk the shark poses, the beaches of Portet, l’Ampolla and Platgetes are being closed to bathing.

“A Civil Guard diver was the person who raised the alarm while he carried out one of his routine dives.

“Until further notice, the red flag will be put up on all the beaches.

“The Civil Guard and National Police are investigating to see what type of shark it is and the level of danger it poses.

“For the moment bathing is banned for anyone on the coast of Teulada Moraira until the authorities inform about safety.”

In August a blue shark sparked panic at a Benidorm beach.

Bathers ran out of the water after it was spotted on August 12 off the resort’s Poniente Beach.

It was helped back to sea after its shock appearance but appeared dead a few days later at a beach further south in El Campello.

Just under a fortnight later a woman was taken to hospital after being bitten by a fish on a Costa Blanca beach blamed for a number of previous attacks on tourists.

Lifeguards decided she should be seen by medics after giving her initial first aid at the scene.

The incident occurred at El Pinet Beach in the municipality of Elche south of Alicante and just north of Torrevieja, around 1pm on August 23.

The middle-aged woman at the centre of the scare is thought to have been bitten on her right foot.

First aiders were seen tending to her wound as she sat on a sunbed while other worried tourists and locals looked on.

Many left the water after the alarm was raised for fear a blue shark of the kind seen in Benidorm was to blame.

Local reports identified the fish said to have bitten the unnamed woman at El Pinet beach as a bluefish, which can weigh as much as 30lbs and grow to four feet in some cases.

They are fast swimmers that prey on schools of forage fish, favouring the likes of anchovies, shrimp and squid.

The aggressive fish are known to inflict severe bites on fishermen.

On Wednesday a 16ft shark identified as a great white was spotted in La Coruna port in the north-west Spanish region of Galicia.

Marine experts confirmed it was a great white, the type that featured in the famous 1975 film Jaws and said it was the first sighting ever in Galicia.

A port spokesman said: “The Institute of Marine Sciences in Barcelona has confirmed it is a great white shark, thought to have reached the coastline disorientated, and it’s the first sighting in Galicia of this endangered species.”