Police in Indian-controlled Kashmir have launched an anti-terror investigation into college staff and students celebrating India’s loss to arch-rival Pakistan in a T20 World Cup cricket game, officials have said. 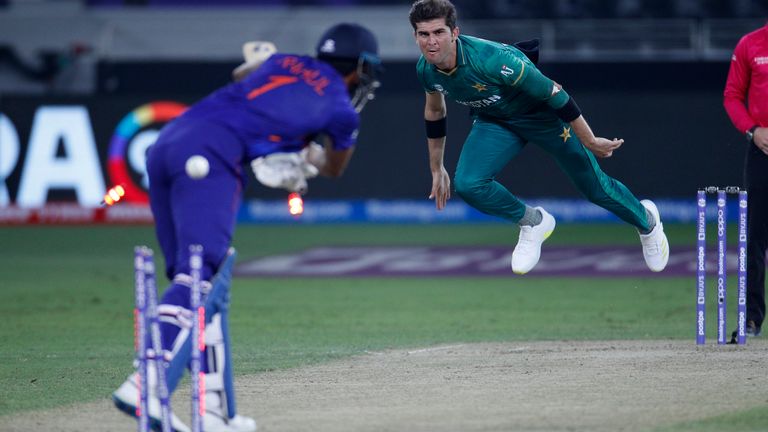 It comes after Pakistan defeated India by 10 wickets for its first-ever victory against the country in a T20 World Cup game in Dubai.

Minutes after Pakistan won the match, hundreds of people in Kashmir danced in the streets, lit firecrackers and chanted “Long live Pakistan”.

Police called the celebrations “anti-national” activity as tensions continue in the disputed region.

A police spokesman said authorities on Monday registered preliminary investigations at two police stations in the city of Srinagar under the anti-terror law, the Unlawful Activities (Prevention) Act.

Police said the suspects were yet to be identified and officers were using videos of the celebrations on social media in an attempt to name them.

The anti-terror law was amended in 2019 to allow the government to designate individuals as terrorists, allowing police to detain people for six months without producing any evidence.

The accused can subsequently be imprisoned for up to seven years but rights activists have called the law draconian. 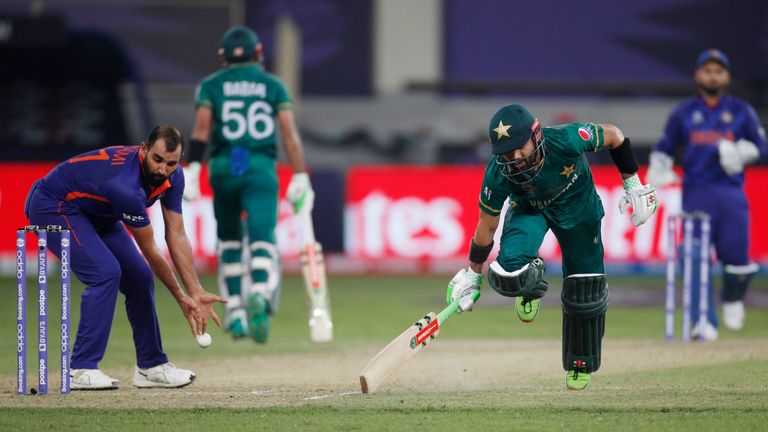 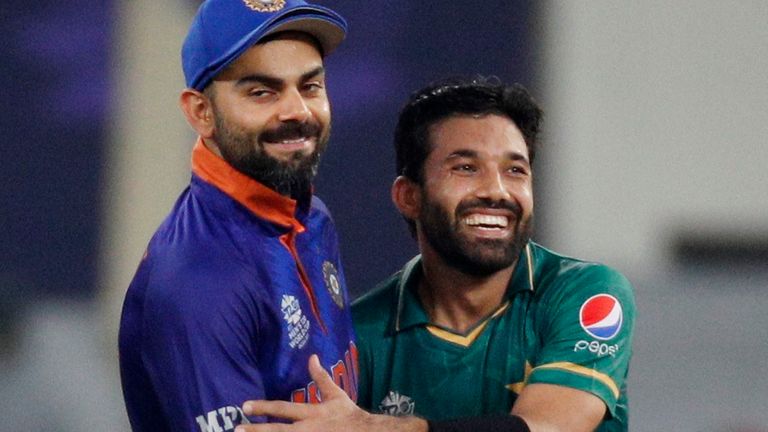 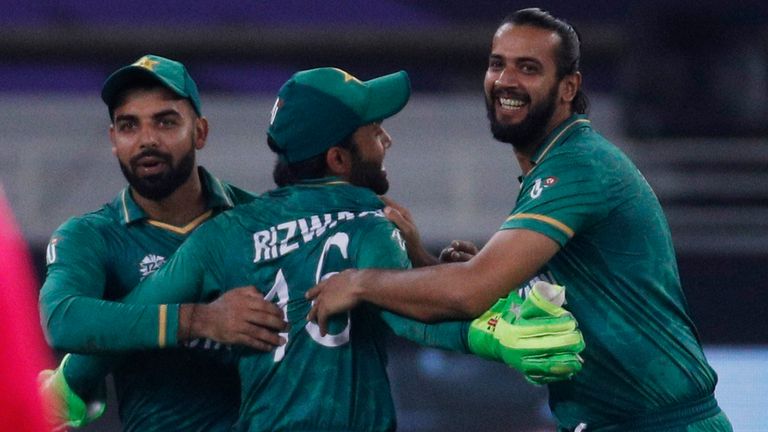 The celebrations also coincided with India’s home minister, Amit Shah, visiting the region for the first time since New Delhi in 2019 stripped Kashmir of its semi-autonomy.

Cricket, a legacy of Britain’s long colonial role of South Asia, is one of the few things that unites Pakistan and India despite their long history of animosity that has fuelled three wars since the subcontinent’s partition in 1947. 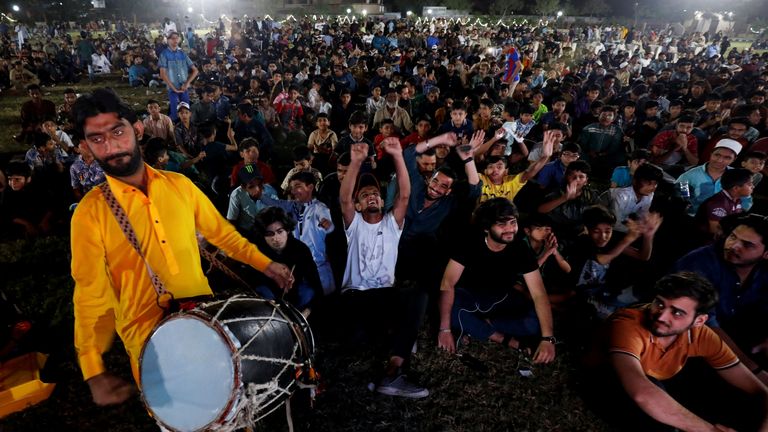 The region of Kashmir is divided between the two nations with anti-Indian sentiment running deep.

Rebels have been fighting for Kashmir’s independence or its merger with Pakistan since 1989.

India describes the armed rebellion in the portion of Kashmir it controls as a Pakistan proxy war and state-sponsored terrorism but most Muslim Kashmiris consider it a legitimate freedom struggle.

Tens of thousands of civilians, rebels and government forces have been killed in the conflict.