Two fatally struck by trains across NYC: ‘This virus is affecting everybody’

The public got its first glimpse inside Penn Station’s new train hall at the historic Farley Post Office Building during a ribbon-cutting ceremony on Wednesday.

Inside, travelers have access to the massive open hall — with escalator connections to Penn Station’s platforms — as well as a private waiting area with seats for ticketed customers.

“Is it bold, yes, because that is the spirit of New York and that’s the statement we want to make to our visitors, to our children and to future generations.” 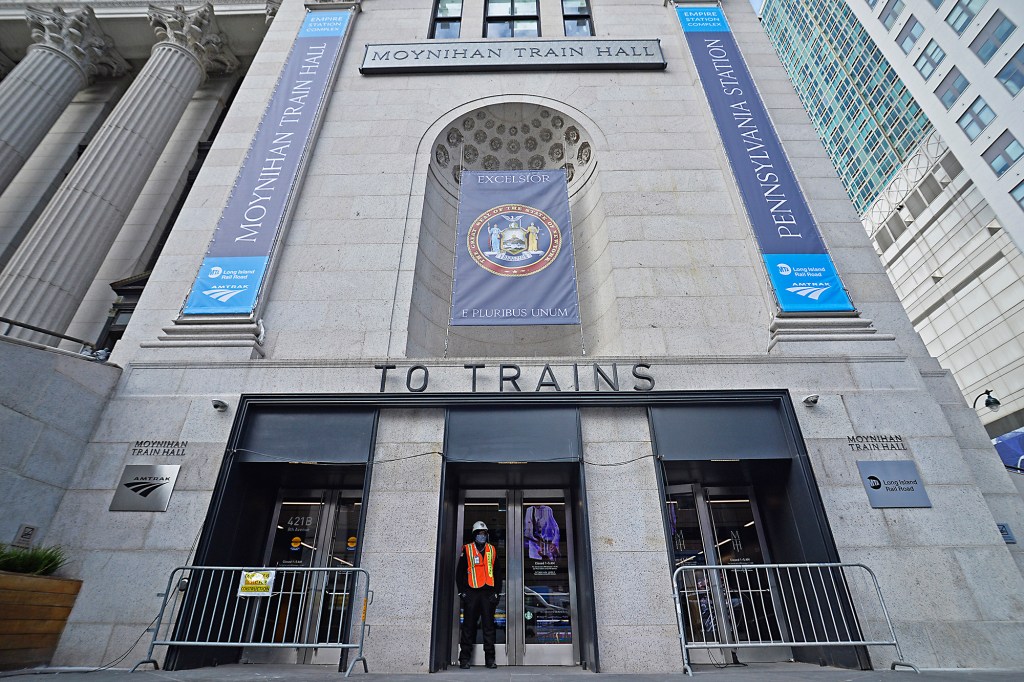 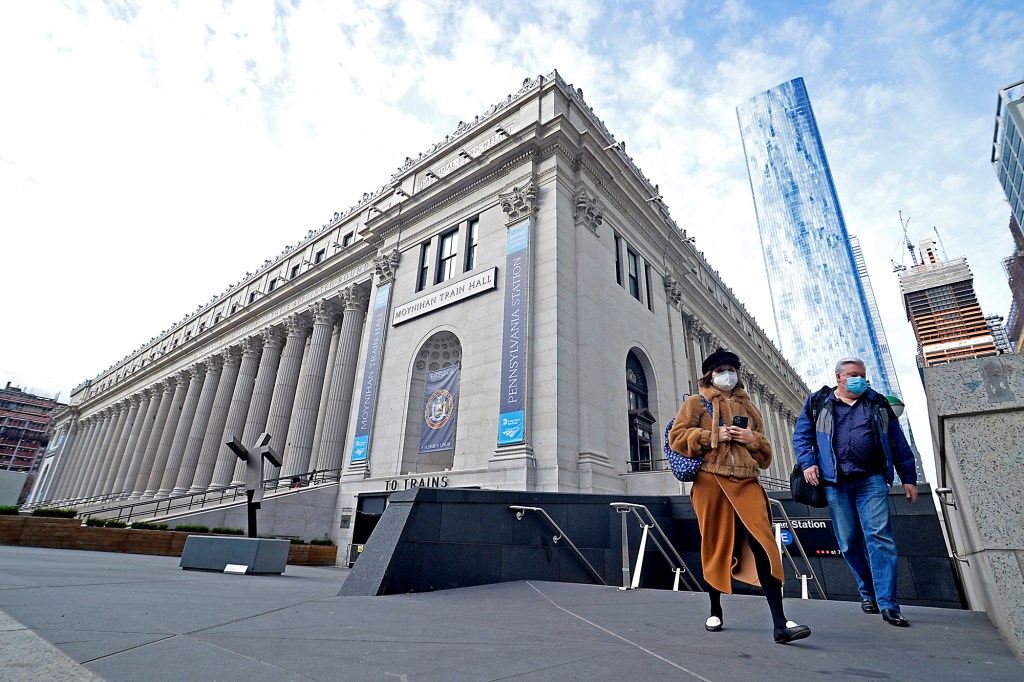 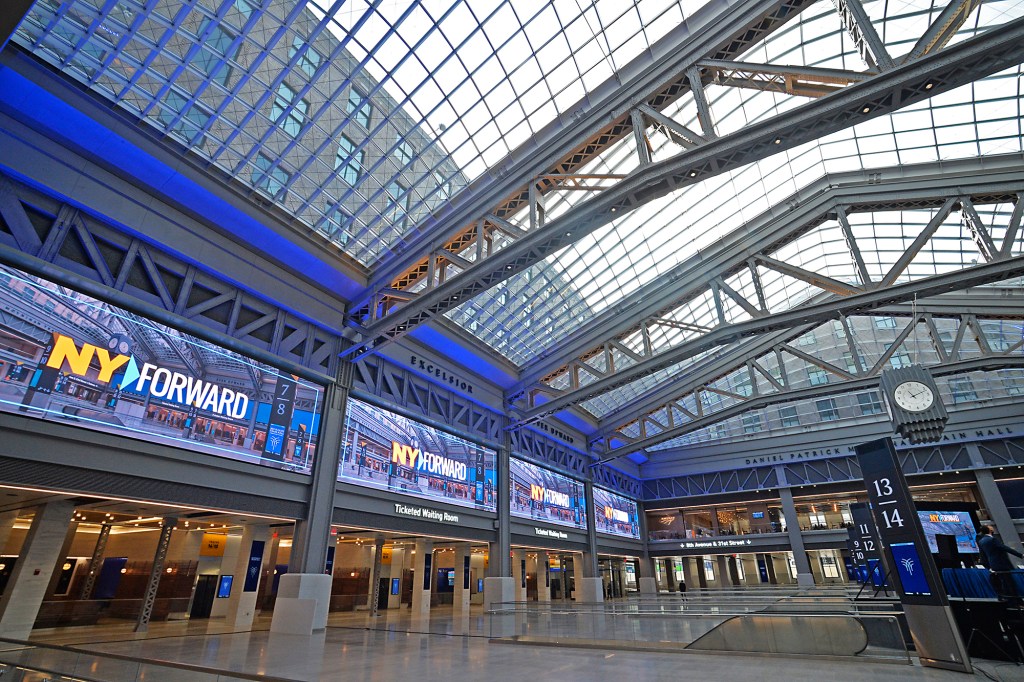 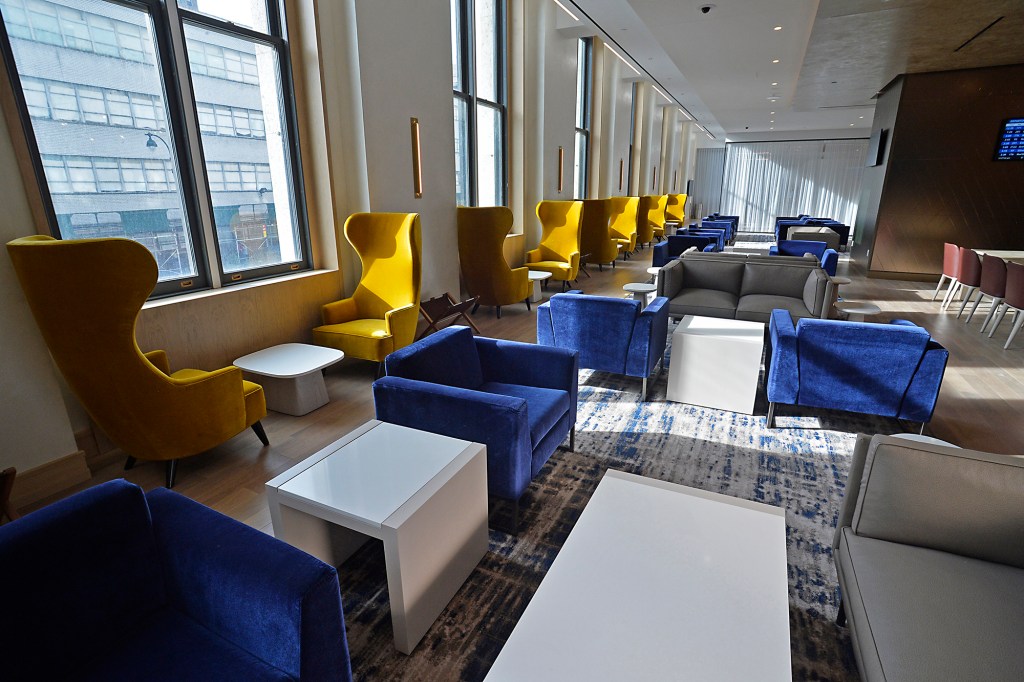 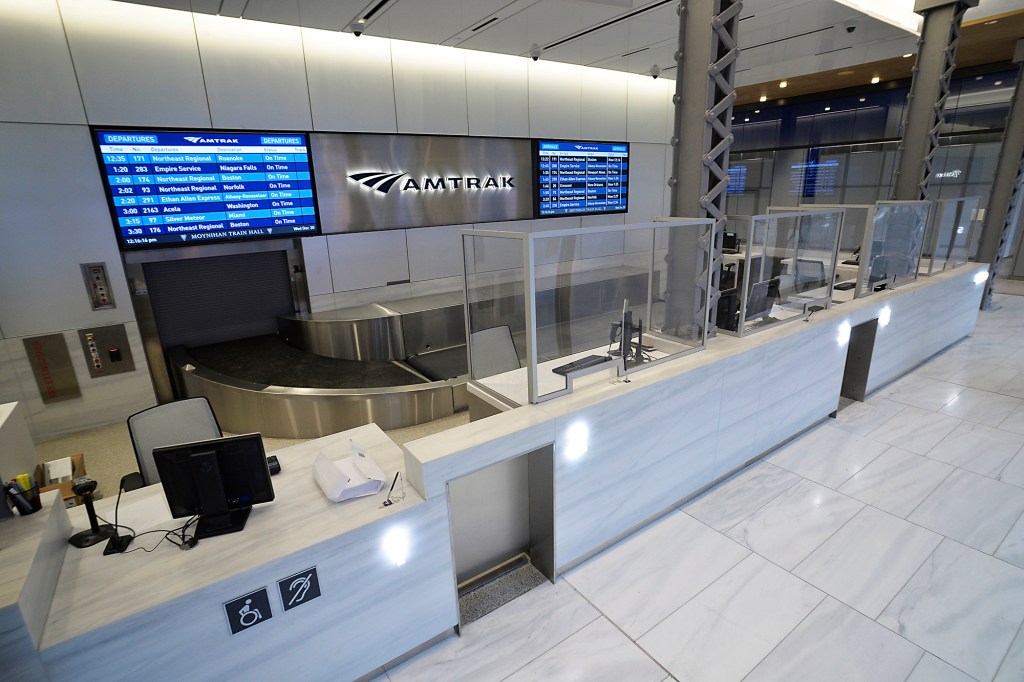