France being 'too cautious' on vaccines says Hunt

On January 1, the post-Brexit transition period expired, meaning EU rules no longer apply in Britain. It is a new chapter for the country’s national history – as for the last 48 years, EU membership constricted Britain’s ability to make its own decisions and set policies. The journey there was not an easy one, as Brexit day was preceded by a debilitating political period that bitterly divided the nation.

The time since the Leave vote won in June 2016 involved unprecedented levels of parliamentary rancour, public anger and mistrust.

Many parliamentarians and politicians across the continent even tried to ignore the democratic will of the people.

Some, though, immediately showed support.

Just after the referendum, a French town christened one of its streets “rue du Brexit” in a move its right-wing Front National mayor said was to “pay tribute to the sovereign British people” who chose to leave the EU.

Critics pointed out that the road was in an ugly industrial zone and “went nowhere”. 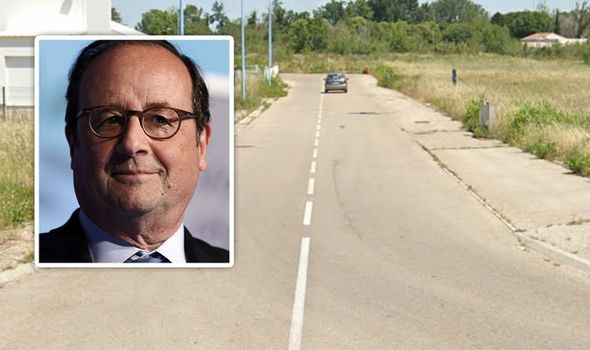 However, in a highly symbolic move, Mr Sanchez, mayor of Beaucaire in the southern Gard département, chose to place Brexit street next to “rue Robert Schuman” and “rue Jean Monnet” – streets named after two of the founding fathers of a post-war European Union.

The mayor’s party, Front National, headed by Marine Le Pen, was renamed National Rally in June 2018, in a bid to shed a brand associated by many voters with racism and anti-Semitism and facilitate alliances with other parties.

Now, one year before the first round of the French Presidential elections, an Ifop investigation Fiducial, carried out for the JDD and Sud Radio, revealed that Ms Le Pen is increasingly the only candidate capable of unseating French President Emmanuel Macron.

The poll tested ten hypotheses, even including personalities that were never evaluated at this stage before, and all of them led to a return head-to-head between the incumbent President and the National Rally leader.

This was already the case in October, during the previous edition of the survey.

JUST IN: Markel on brink as anger over Covid corruption scandal escalates 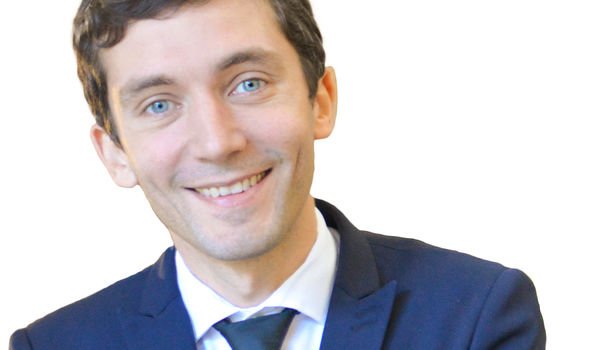 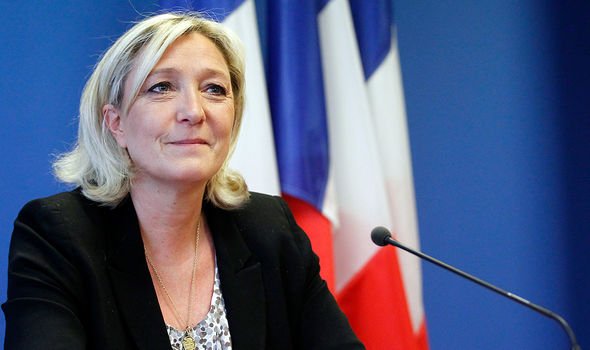 In the October survey, Mr Macron came out on top in the majority of first-round setups.

However, this is no longer the case.

Even if the gap remains tight, Ms Le Pen takes pole position in six out of ten scenarios, against only one for the head of state, which is between 23 and 28 percent.

In just six months, the President saw his electoral potential erode by four points among private-sector employees and 12 points among executives and liberal professionals. 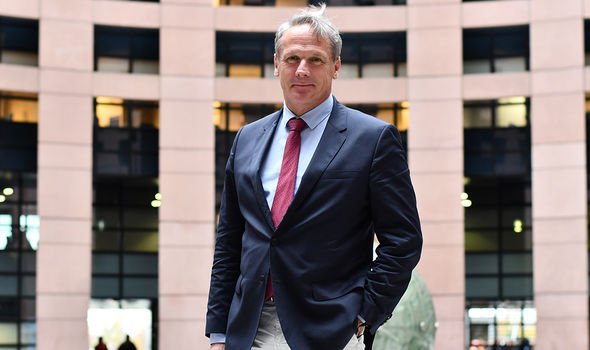 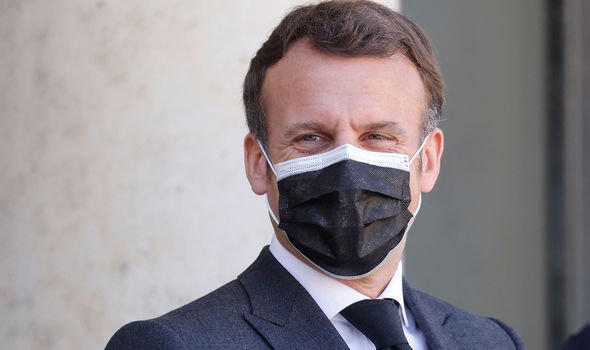 In an exclusive interview with Express.co.uk, Ms Le Pen’s special adviser, French MEP Philippe Olivier, explained why he believes his leader is on course to win in 2022.

He said: “We are living in a major ideological confrontation.

“And this confrontation will be arbitrated during the election.

“The four years of Macron have been characterised by a total loss of control and chaos.

“Both economically speaking but also security speaking… in regards to Islamism and diplomacy.”

Mr Philippe added: “We have the impression the government is only running behind events.

“In France we have an atmosphere, not only of confinement but of abandonment.

“And people are asking to be protected and this is what Marine Le Pen incarnates.”