Brittany Zamora, 28, was arrested in March last year after the lad’s parents found a string of x-rated messages on his phone.

Messages from the teen’s phone show allegedly she was listed in his phone as Mrs Zamora.

Goodyear Police department claim Zamora told the boy she would quit her job to have sex with him everyday if she could. 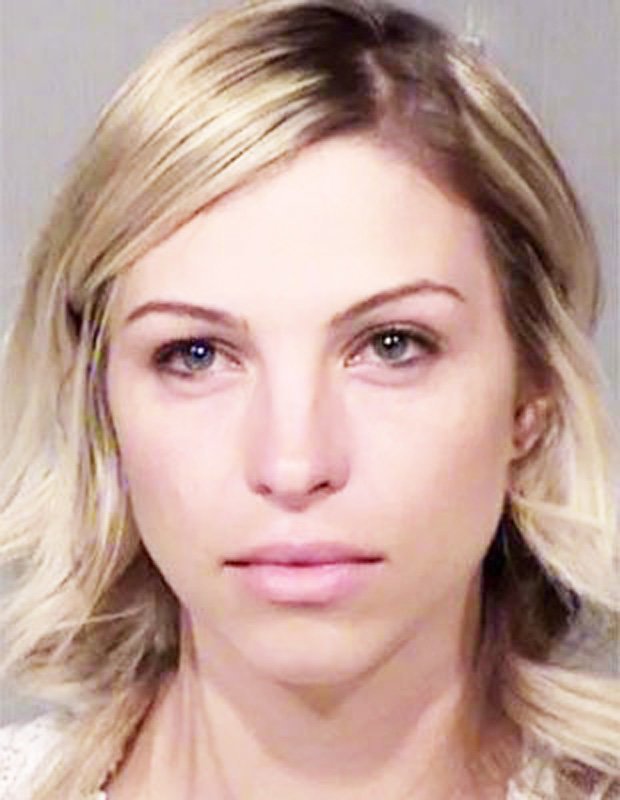 One of the messages read: “I want you too baby so bad! Whenever we can you know I’m down.

“Like you for real get sexier to me every day lol.”

Court documents allege they had sex in Zamora’s car while her husband was away fishing.

They also swapped explicit messages with Zamora sending him naked pictures of herself, and snaps of her lingerie. 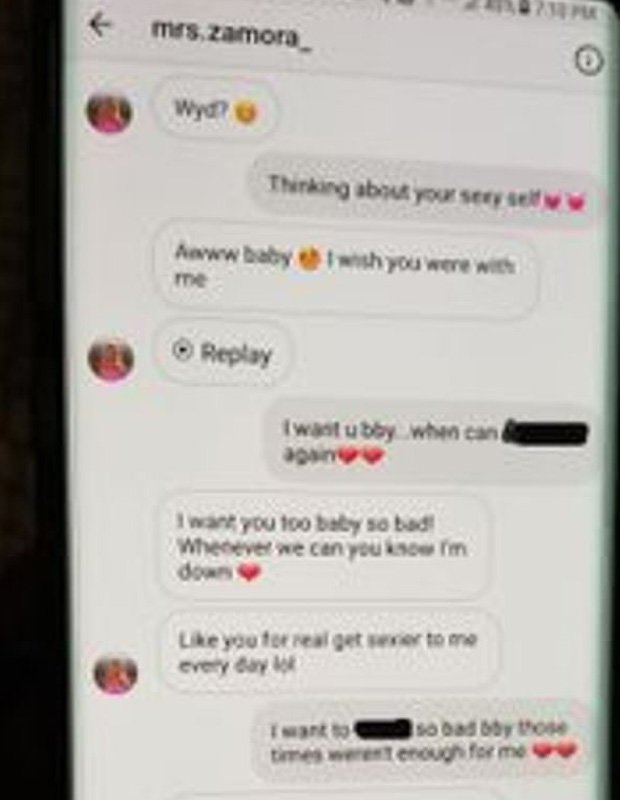 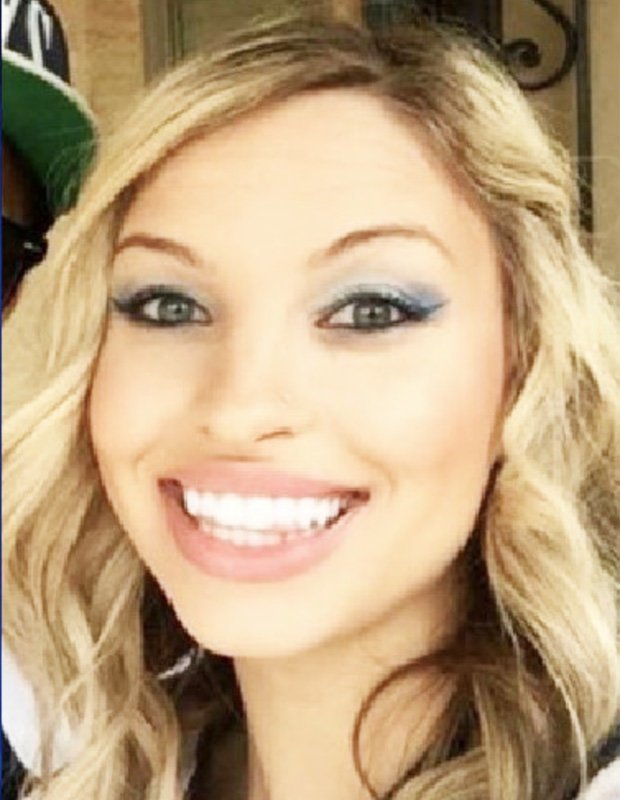 “You for real get sexier to me eveyrday”

A boy who stood guard for the pair allegedly told cops: “I was one of the witnesses. One of the people that saw Ms Zamora and my friend touch each other.

The boy’s parents are seeking £1.9million in damages from Liberty Elementary School district in the US, claiming his childhood is now gone. 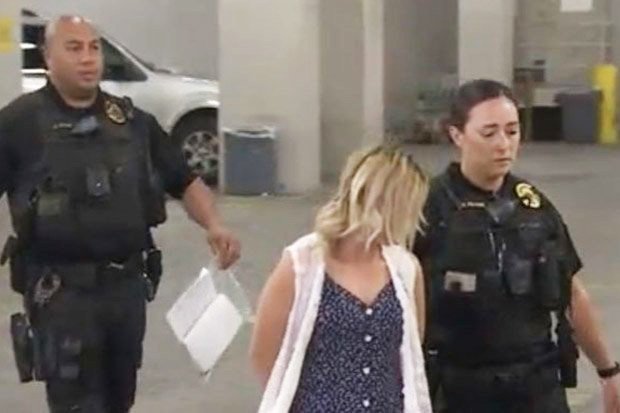 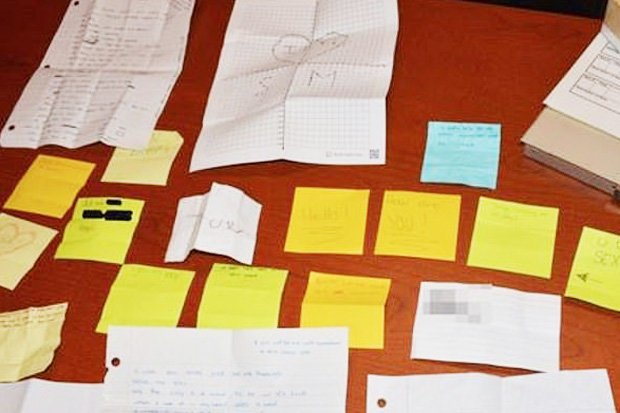 Zamora will be sentenced on July 12 and faces up to 30 years in prison.

She was originally charged with 10 counts of sexual conduct and with a minor and two counts of molestation.

She was also charged with one count of public sexual indecency and two of furnishing sexually explicit material to a minor.

However, she has cut a deal with prosecutors to plea guilty to sexual conduct with a minor, attempted molestation of a minor and public sexual indecency.