A TEENAGE girl was raped by two masked men near a busy London train station.

The 18-year-old was walking close to Peckham Rye when she was approached from behind by the attackers. 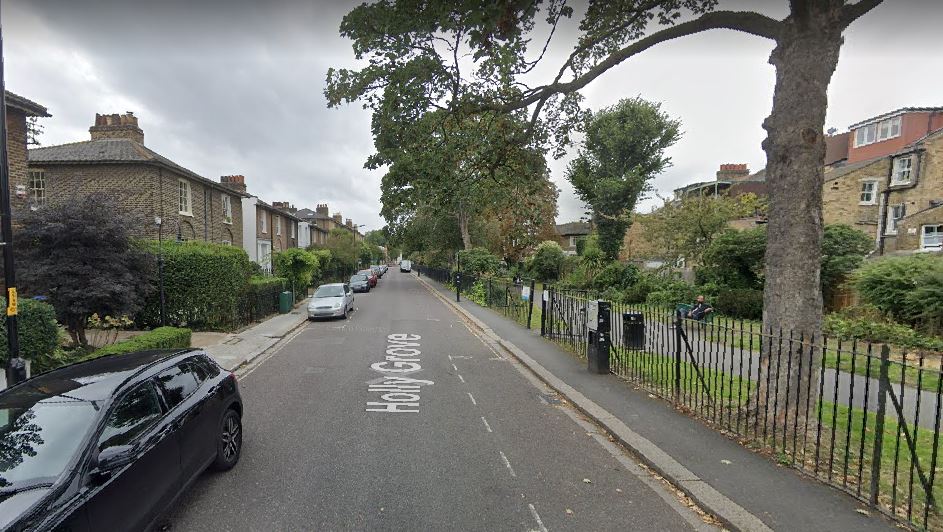 They led her to nearby Holly Grove where they raped her during the horror at 10.20pm last night.

The victim is now being supported by specialist officers.

Police are now hunting the two fiends, who were wearing gloves and face coverings.

The suspects were also wearing dark clothing, the Met confirmed.

A crime scene is in place including part of Peckham Rye Railway Station.

Detective Superintendent Clair Kelland said: "The investigation into this incident is fast paced and ongoing and involves an extensive crime scene.

'MARATHON NOT A SPRINT'

"We would like to speak to anyone who was in the area of Peckham Rye Station between 10pm and 11pm last night who saw anything that might assist our investigation."