Viktor Shyaga is a Russian contract soldier who joined the army in March 2022, after Putin’s invasion of Ukraine. He fought against Kyiv’s army in April and May and then wrote about his experiences in a LiveJournal blog. His accounts of his time in Ukraine were brought to light by a military historian with the social media moniker ChrisO.

Mr Shyaga is particularly scathing in his accounts of his battalion commander whom he accuses of being indifferent to casualties among the unit.

In one episode he relates how the battalion commander attempted to motivate his men to carry out an attack.

Standing in front of the soldiers, he claims the Major said “he would shoot the legs of those who refuse to go and attack”.

Shyaga said: “I shouted at him from my formation that it was illegal, that it was lawless.

“He didn’t respond with anything and moved on from the topic of shooting the legs.”

The contract soldier implied that his commander preferred not to join in the attacks. 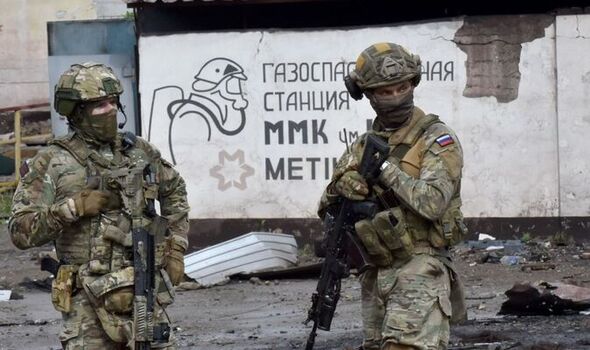 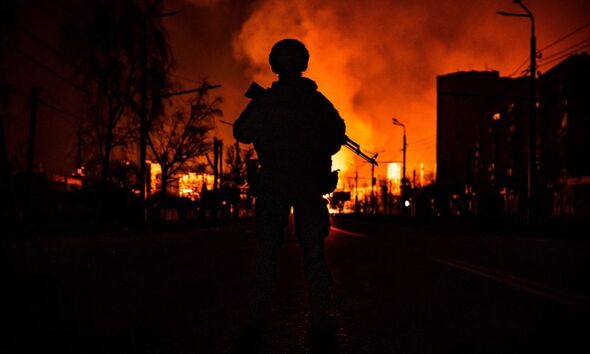 He said: “If the battalion is going to attack, then the battalion commander needs to join in and not sit it out in a BTR (armoured personnel carrier or a basement.”

Ultimately, Mr Shyaga concluded that his senior officers “didn’t care” about their men.

Russian troops have complained of being underprepared and ill-equipped to fight a war in Ukraine.

There have been numerous reports about low army morale and desertions from military units on the frontlines.

Mr Shyaga said his training had practically been non-existent and totally useless. 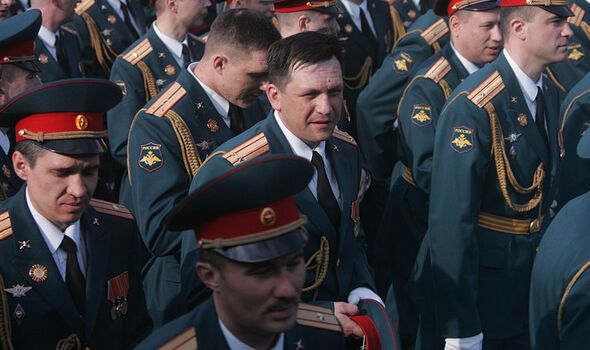 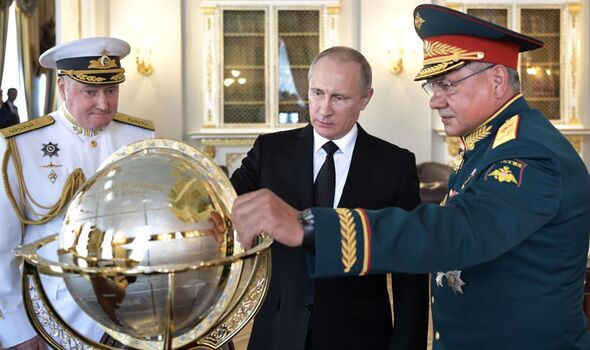 He explained that on enlisting, he promised a crash course on survival training.

Instead, he recounted: “This all turned out to be a lie.

“None of us (22 people) were taught anything. We were not even allowed to try our weapons.”

Kyiv confirmed its southern counteroffensive was underway on Monday last week, as Ukraine’s army attempts to reconquer territory it lost early in the conflict.

Russian propaganda has attempted to portray the counteroffensive as a failure for which the West are to blame. 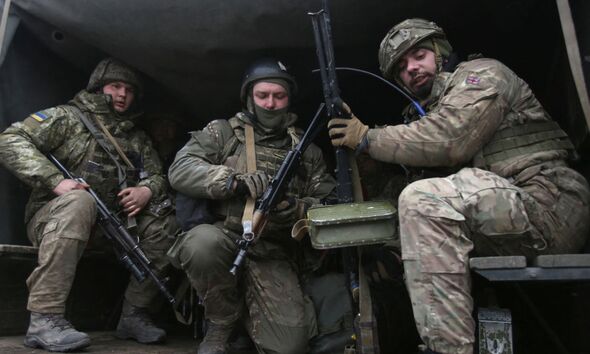 The Kremlin claims that President Zelensky has wilted to Western pressure to launch a campaign his generals have advised is ill-timed.

Analysts for the Institute for the Study of War have rubbished such attempts by the Kremlin to drive a wedge between the Ukraine President and his generals.

In a recent update, they wrote: “The timing of the start of the counteroffensive is consistent with the observed degradation of Russian capabilities in western Kherson Oblast balanced against the need to start liberating occupied Ukrainian lands and people as soon as possible.

“There is no reason to suspect that the timing has been materially influenced by inappropriate considerations or tensions.”

They added: “Counteroffensive operations now underway will very likely unfold over the coming weeks and possibly months as Ukrainian forces take advantage of the conditions they have set to defeat particular sectors of the line they have identified as vulnerable while working to retake their cities and towns without destroying them in the process.”