TOM Tugendhat has backed Liz Truss to be the next Prime Minister in the latest blow to Rishi Sunak's sinking leadership battle.

The most recent MP to back Liz's PM campaign claimed she is the only candidate ready for the job and able to unite the party. 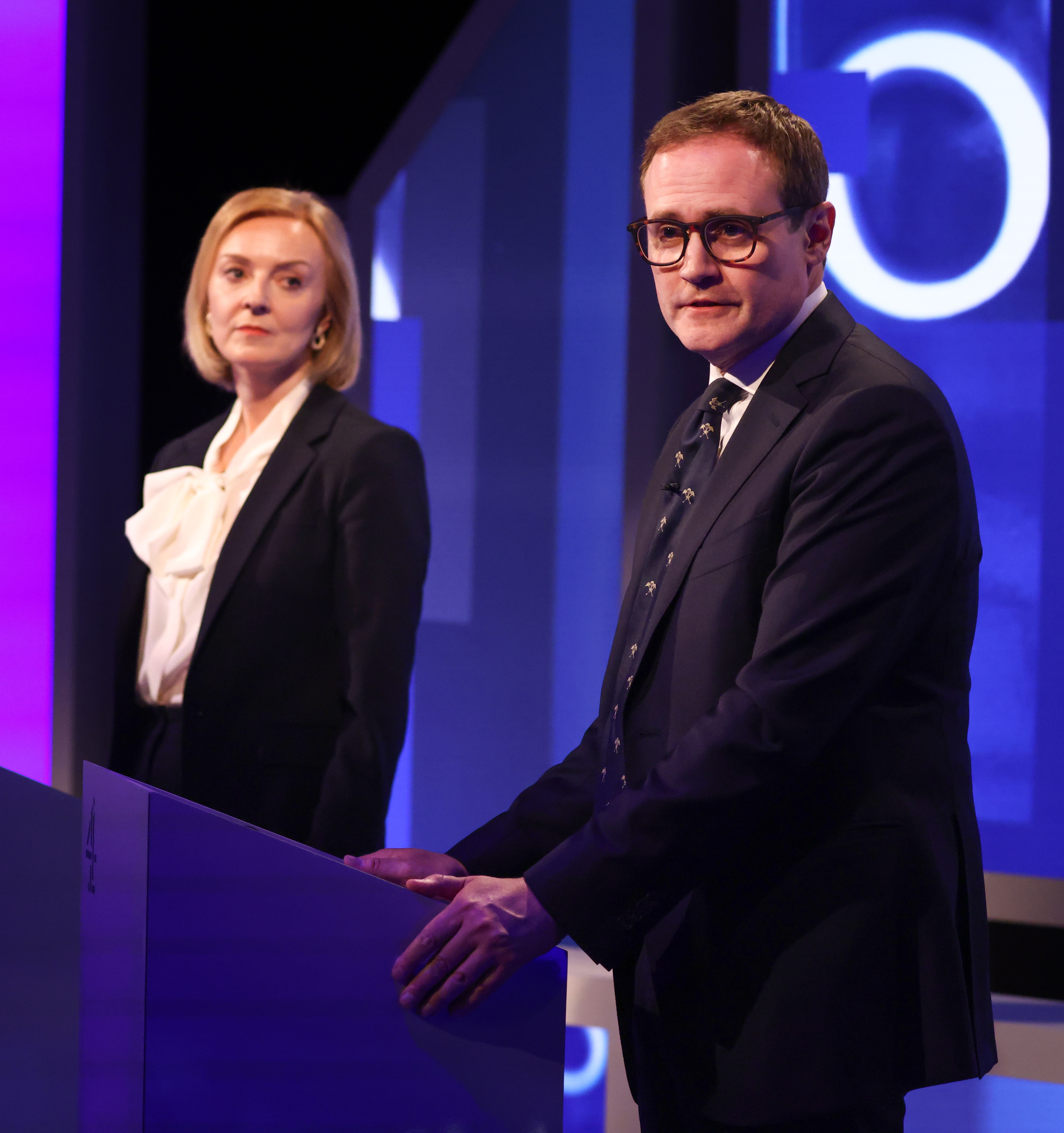 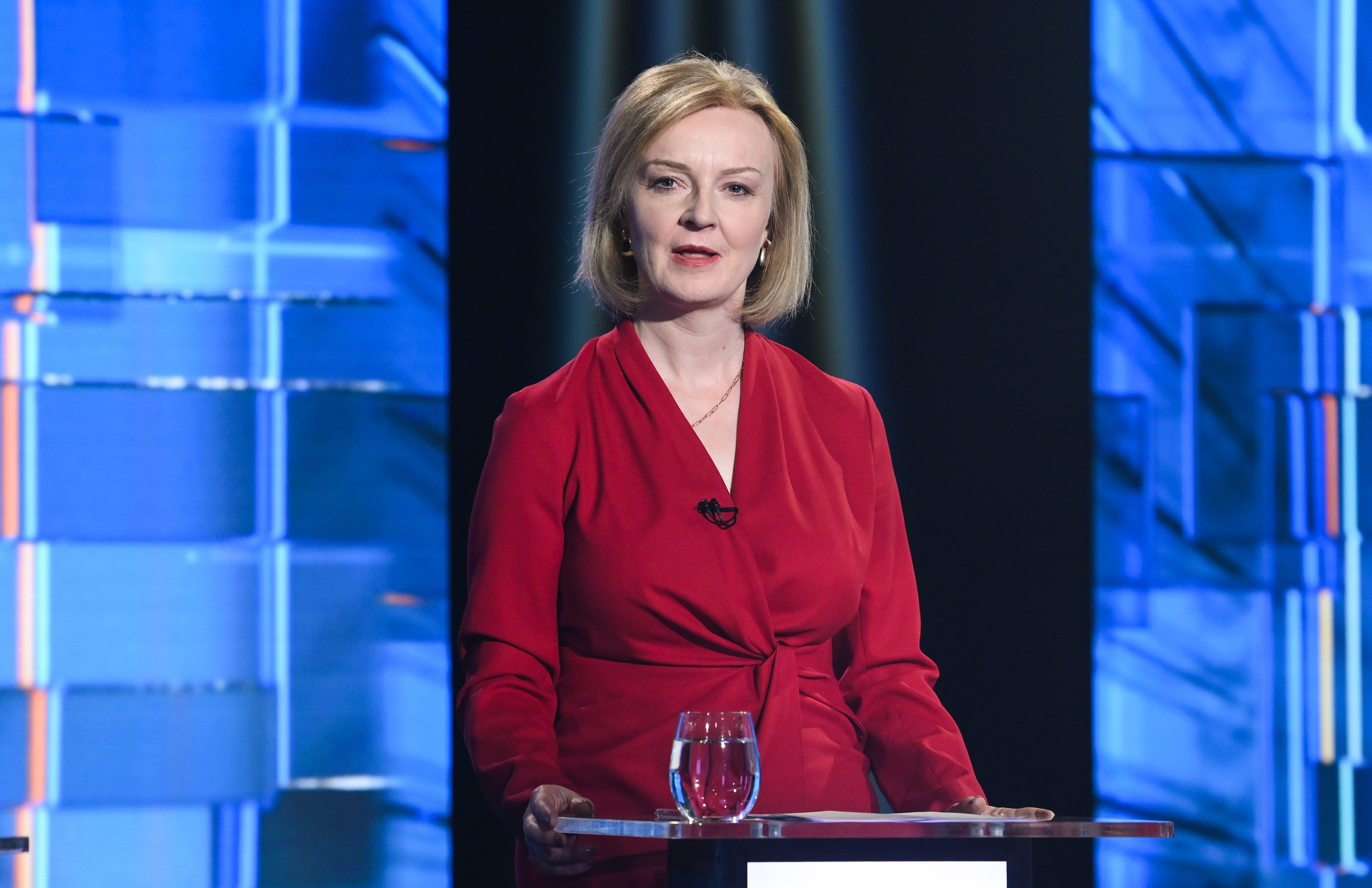 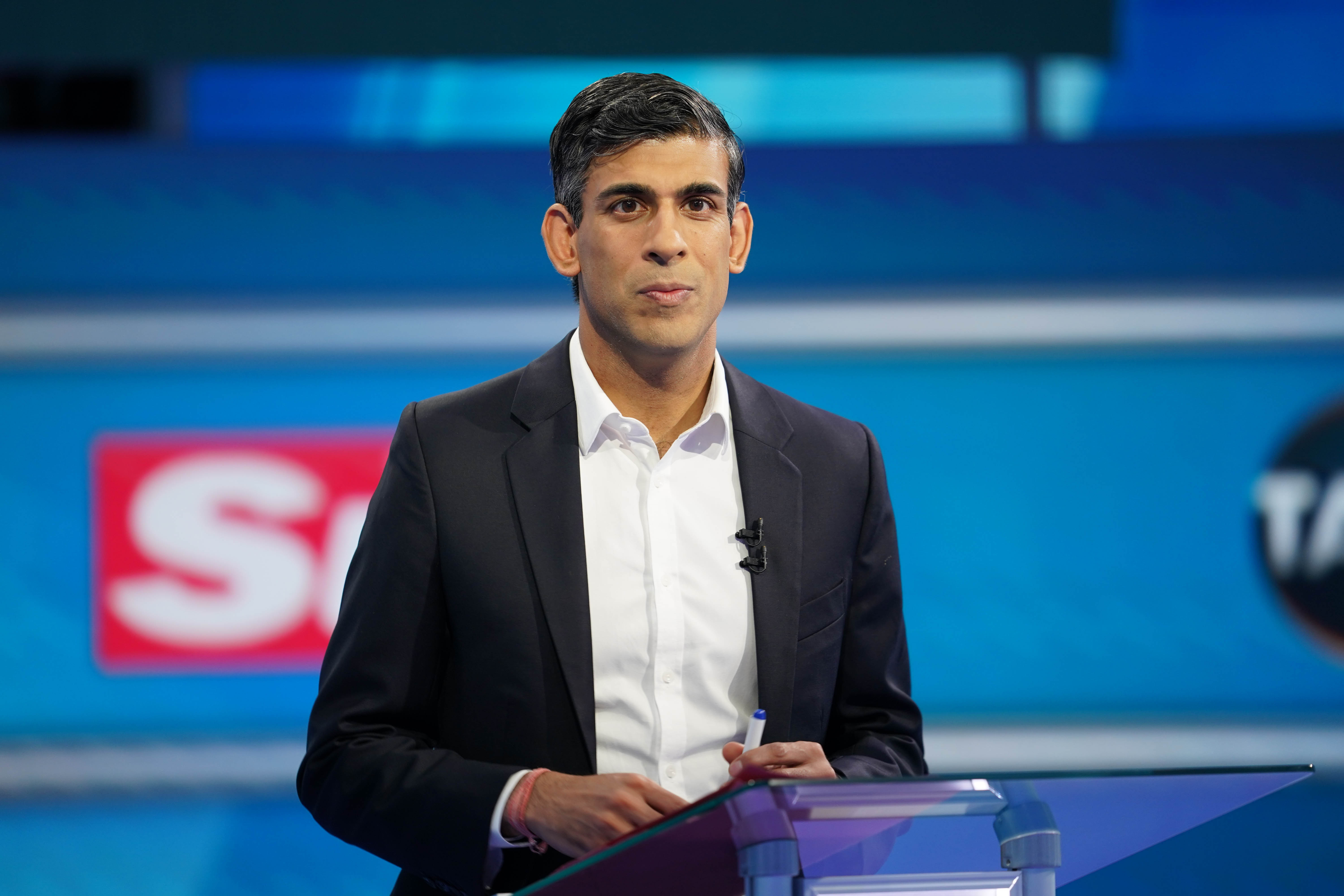 Yesterday the Foreign Secretary was predicted a 90 per cent chance of winning the Tory leadership race over former Chancellor Rishi Sunak.

So these latest words of support for Ms Truss written in The Times could seriously strengthen her struggle to become the UK's next PM.

Tugendhat, who is the chairman of the foreign affairs select committee, ran for the Conservative leadership contest himself until he was knocked out in the third round of voting earlier this month.

This popularity means that his belief in Liz's "true Conservative principles" could sway a lot of Tory party members' votes. 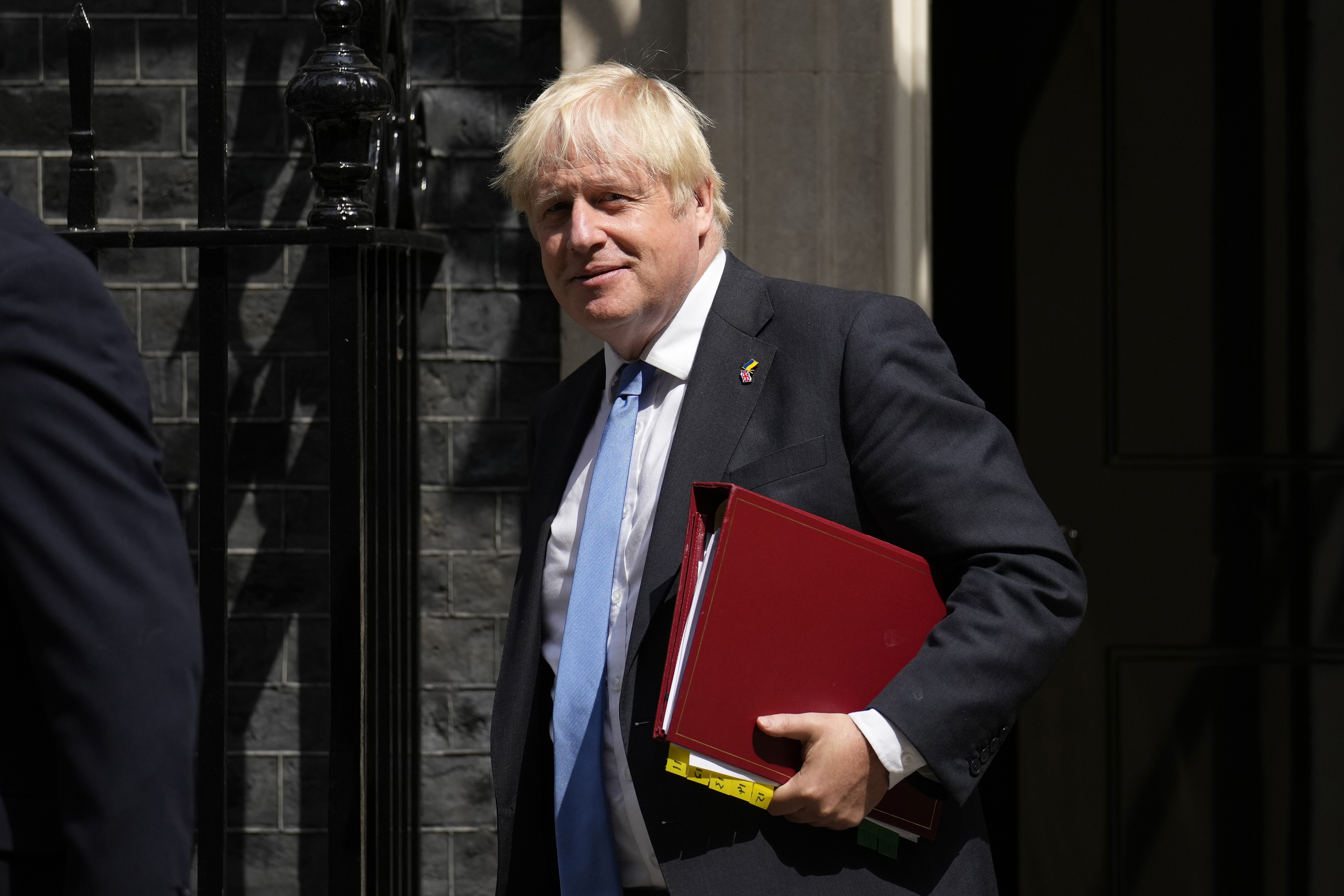 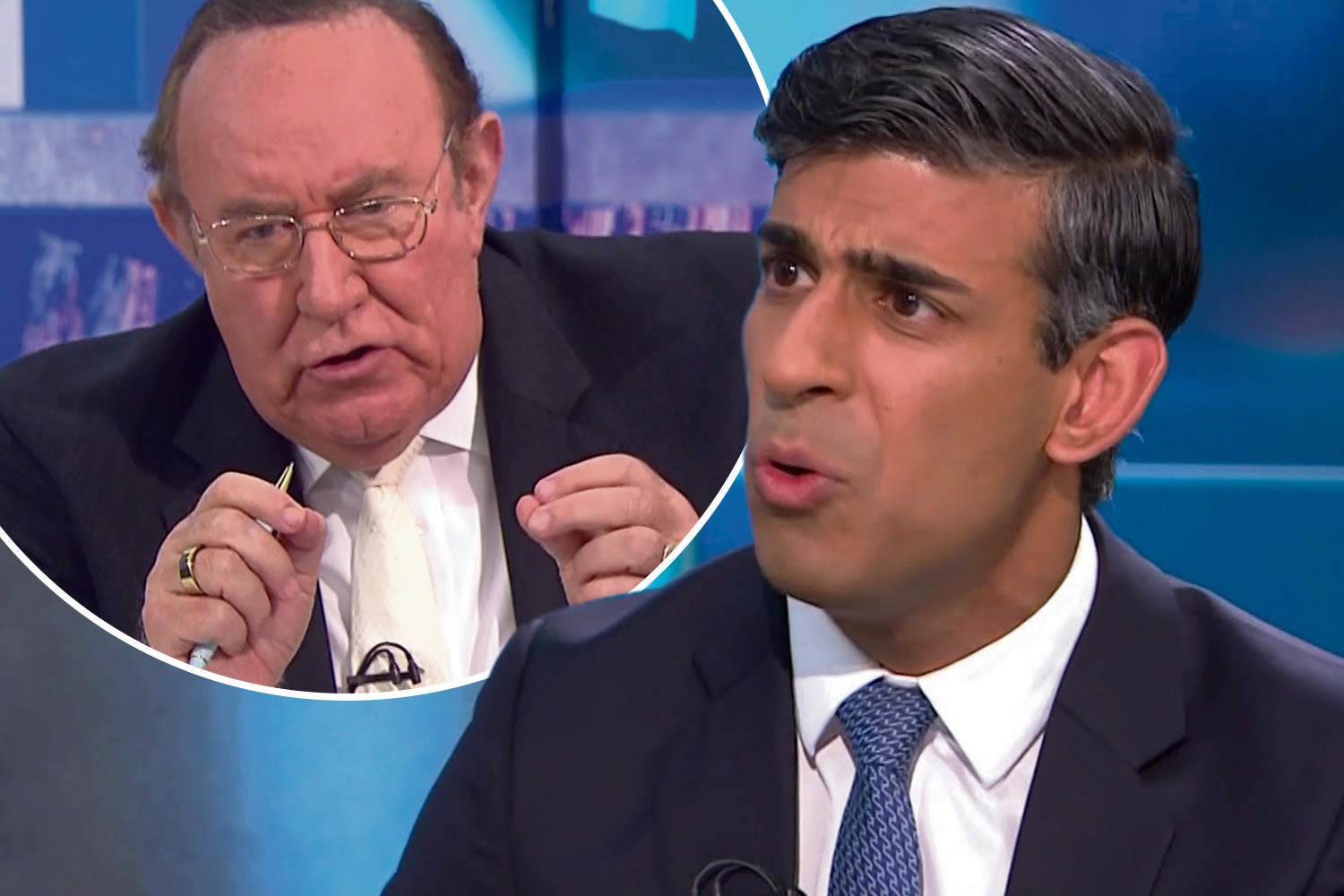 Tugendhat hailed Truss' plans to cut taxes as the cost of living soars and also praised her experience in foreign affairs.

He said the leadership contest would boil down to "tax and trust", writing: "We need to remember who is really in charge of our economy.

"It’s not the Treasury who runs our companies and generates wealth. It’s people.

"Across our country, millions get up every morning, get together and put their heart and soul into building a Britain that works."

Girl, 9, knifed to death in front of sister while playing in the street

Tugendhat then added: "Liz’s plan for the economy is founded on true Conservative principles of low tax, a lean state and bold supply-side reform.

"It is not right that we have the highest tax burden in 70 years at a time of sluggish growth and rising energy prices."

The MP went on to describe Liz's position as foreign secretary as "a huge advantage" to keeping the country safe.

"Liz has always stood up for British values at home, and abroad," he concluded.

Two days ago Liz Truss also got a boost in her battle for Number 10 with backing from Defence Secretary Ben Wallace.

Wallace — who is hugely popular with the Tory grassroots — declared he would "love" to serve as her military chief, in an exclusive Sun interview.

Truss has also won the backing of MP Jake Berry, head of the influential Northern Research Group of Tory MPs, after she vowed to splash billions levelling up.

He said: “What’s the point in stopping the bulldozers in the green belt if we allow left-wing agitators to take a bulldozer to our history, our traditions and our fundamental values?

“Whether it’s pulling down statues of historic figures, replacing the curriculum with anti-British propaganda, or rewriting the English language so we can’t even use words like ‘man woman or mother’ without being told we’re offending someone?”

A Team Truss source said of his anti-woke battle cry: “It’s nice to see the former Chancellor get on board with the agenda that Liz has been talking about for years.”

Sunak also promised to safeguard women-only spaces and sports, as well as removing the legal basis of people self-identifying as another gender.

It came after Ms Truss got the biggest cheer at a hustings on Thursday for vowing a tough stance on trans self-identification.

On Thursday evening, Mr Sunak braved a Channel 4 grilling from Andrew Neil. Ms Truss declined as it was her 22nd wedding anniversary.

Most read in Politics 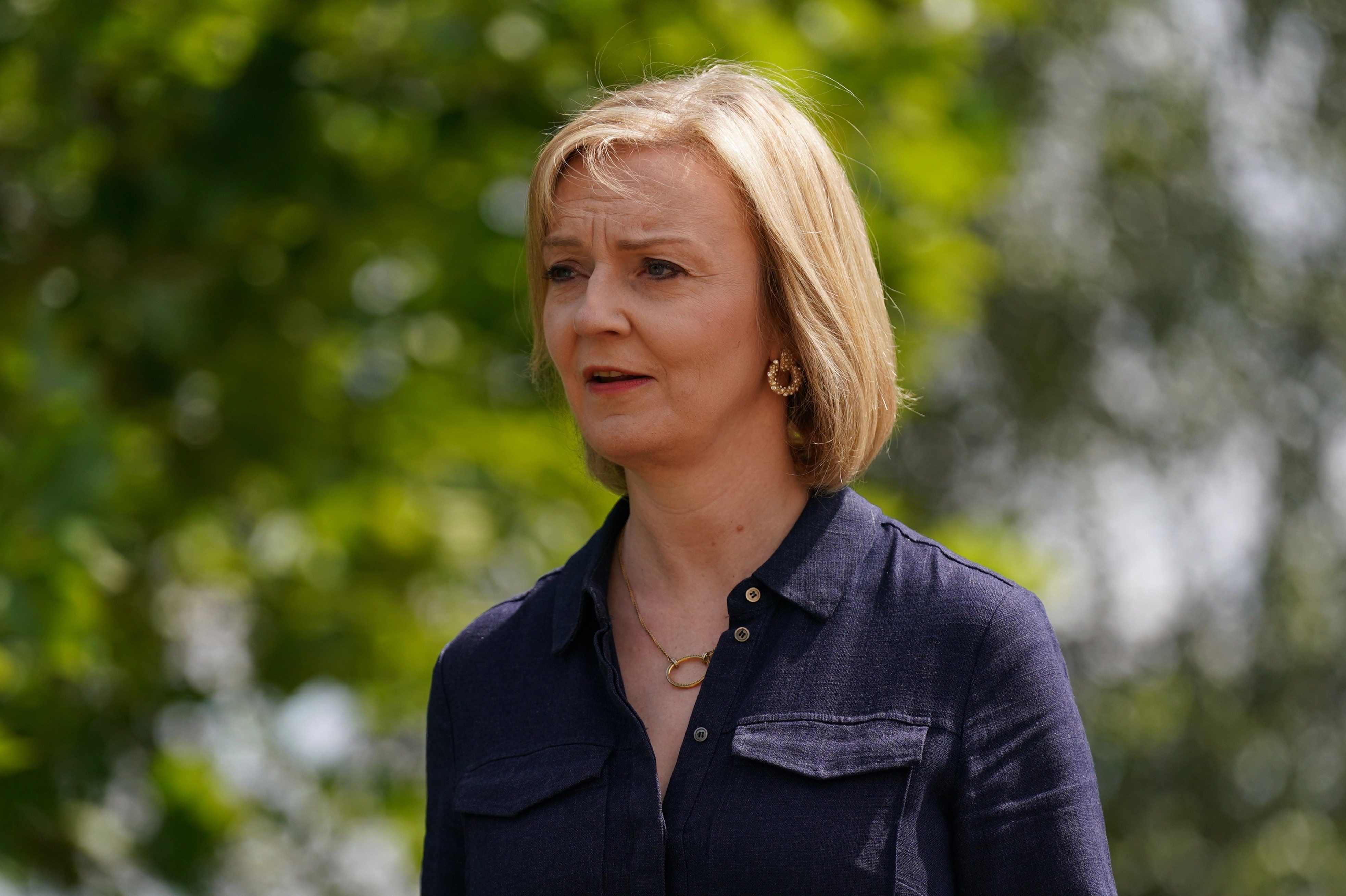 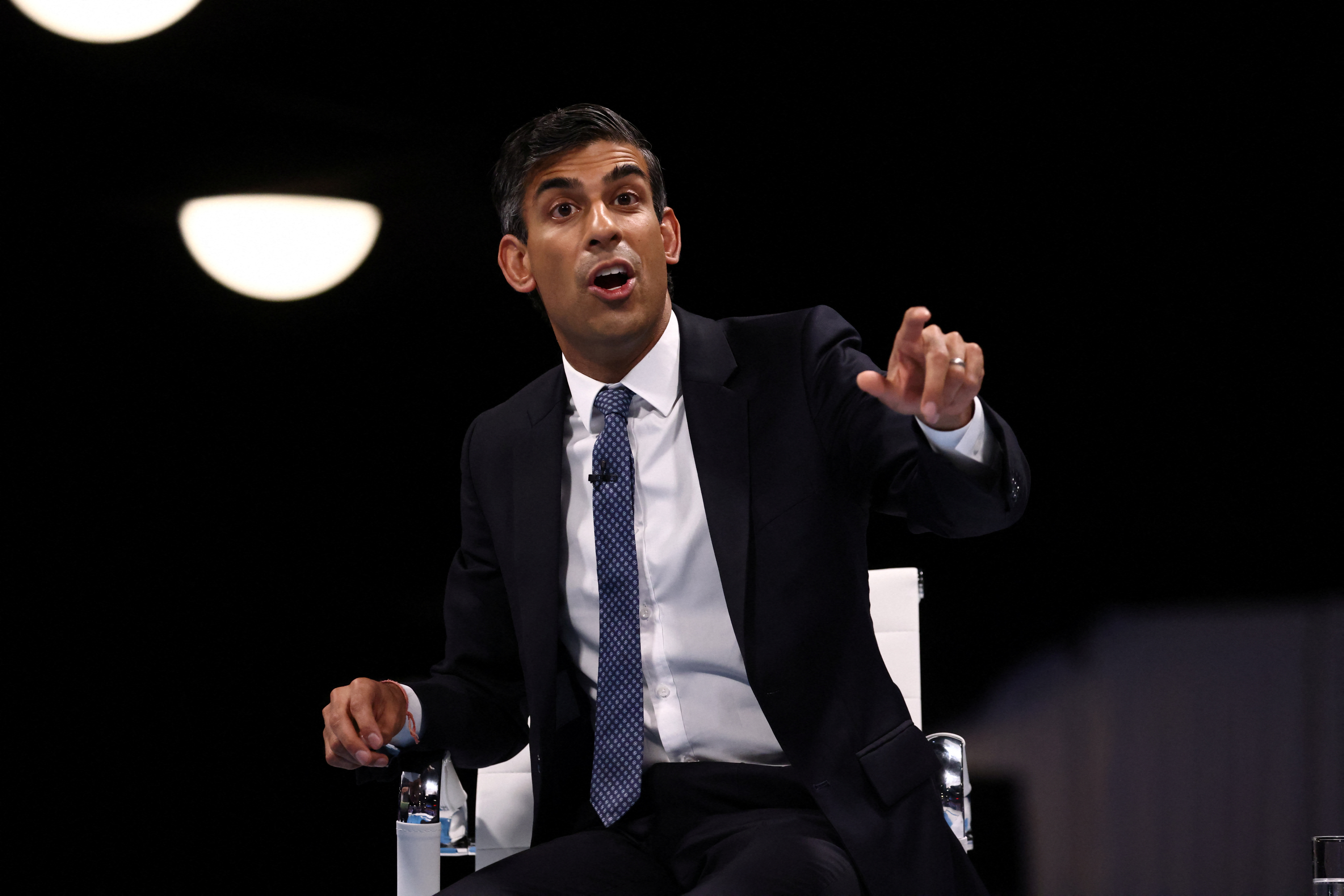