Three children have been wounded after a shooting at a one-year-old’s outdoor birthday party in Toronto.

A one-year-old boy, a girl aged five and an 11-year-old boy were hurt when gunfire broke in the city’s Rexdale neighbourhood on Saturday evening.

A 23-year-old man was also shot in the legs, police said. 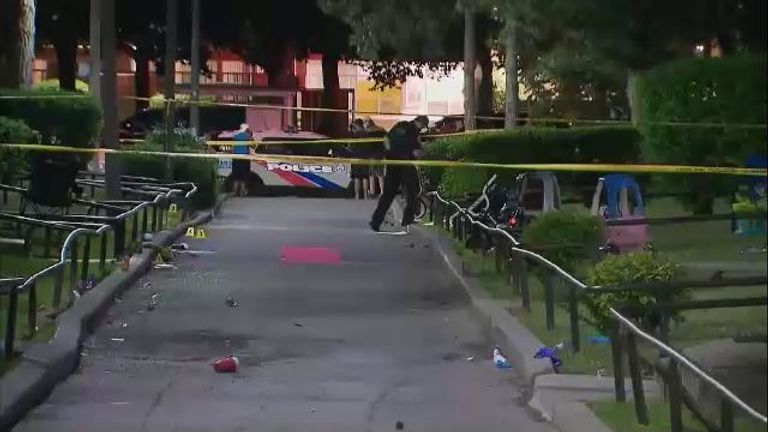 Paramedics said one child suffered life-threatening injuries, while another was in serious condition and the third suffered minor injuries.

Toronto Police Superintendent Ron Taverner said it was an “horrific scene” and it was “unbelievable that this type of thing would happen”.

He said the injured one-year-old suffered a “graze” from a bullet and police were still working on descriptions of the suspects.

“At this particular time it doesn’t look like any of the people that were shot were particularly targeted.

“It seems like they were just there and ended up being shot by the shooters.” 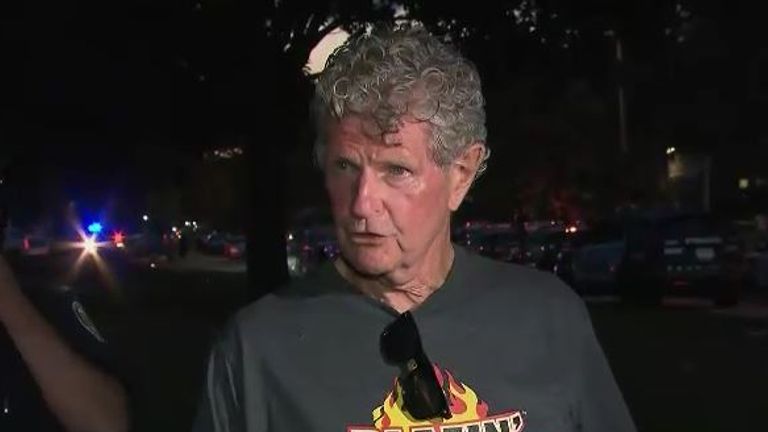 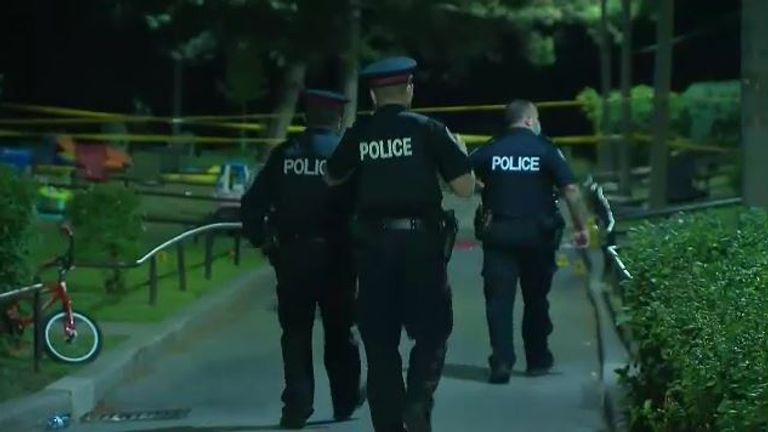 Supt Taverner added that police were unsure if there one or two people were responsible for the shooting.

It is believed they were on foot at the scene of the shooting and a vehicle was waiting nearby.