Florida authorities are searching for a suspect in the murder of a black transgender woman who was killed in a “violent and vicious” attack in her apartment earlier this month.

Alexus Braxton, 45, was found dead in her apartment at the Carmel at the California Condominiums in Miami around 10 p.m. on Feb. 4, according to Miami police.

Her mother and sister called 911 after arriving at Braxton’s apartment and not hearing from her, WTVJ reported.

“Whoever did this, you need to come forward,” Braxton’s sister, Neki, told the outlet. “You hurting our family. What would the reason be for you to do such a crime and do such an act on a beautiful person?”

Cops say they have surveillance footage of a person they believe has information about Braxton’s murder. 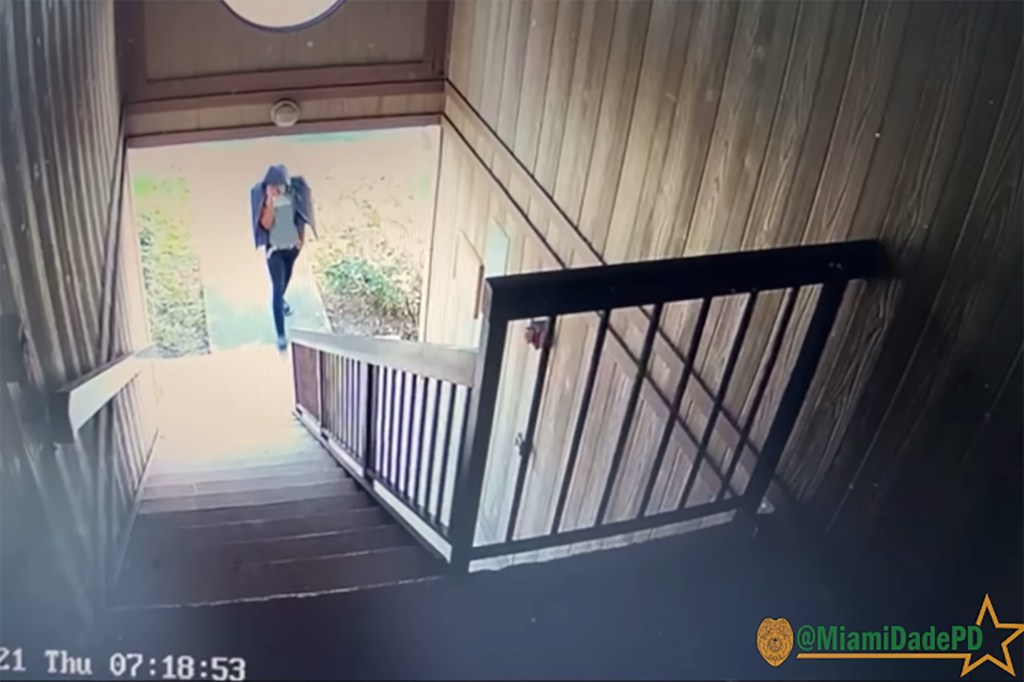 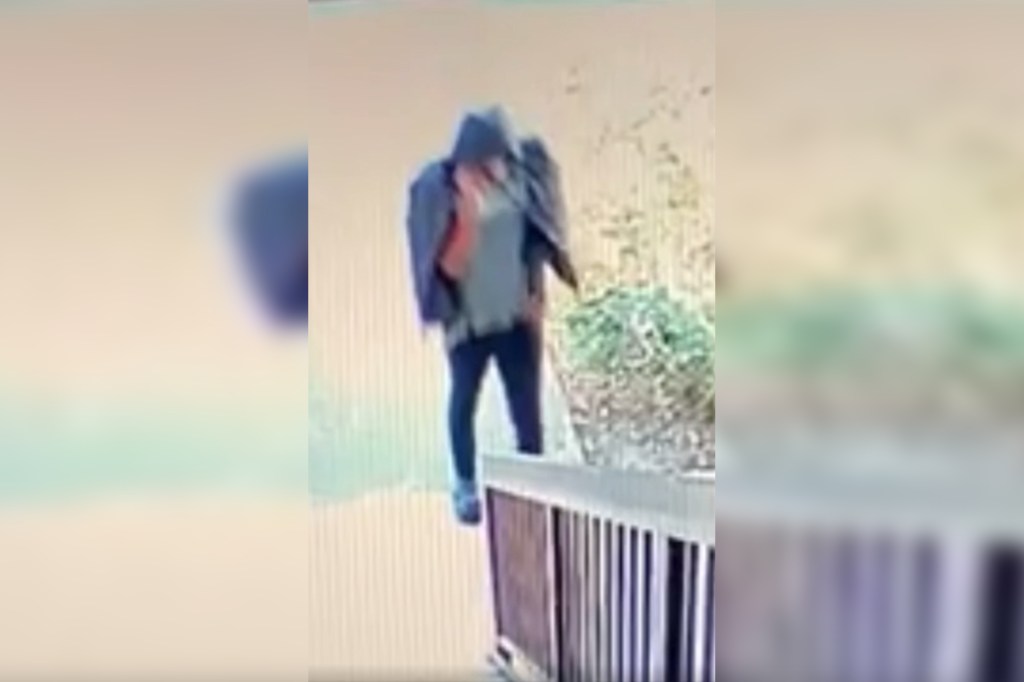