NEIGHBOURS of a 'murdered' mum with a "heart of gold" say they heard "terrible rows" coming from her home in a quiet cul de sac.

Koreen-Alicia Danks, 35, was found dead at her home in Redditch, Worcestershire yesterday afternoon. 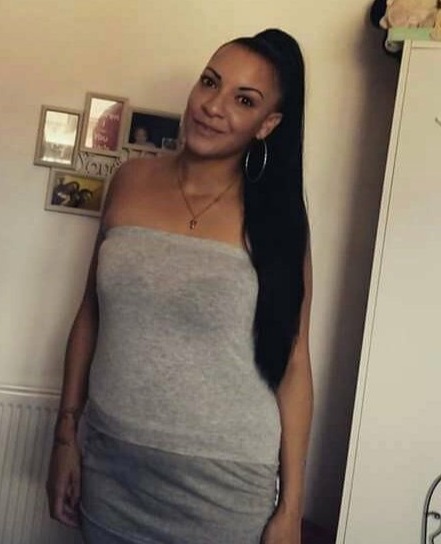 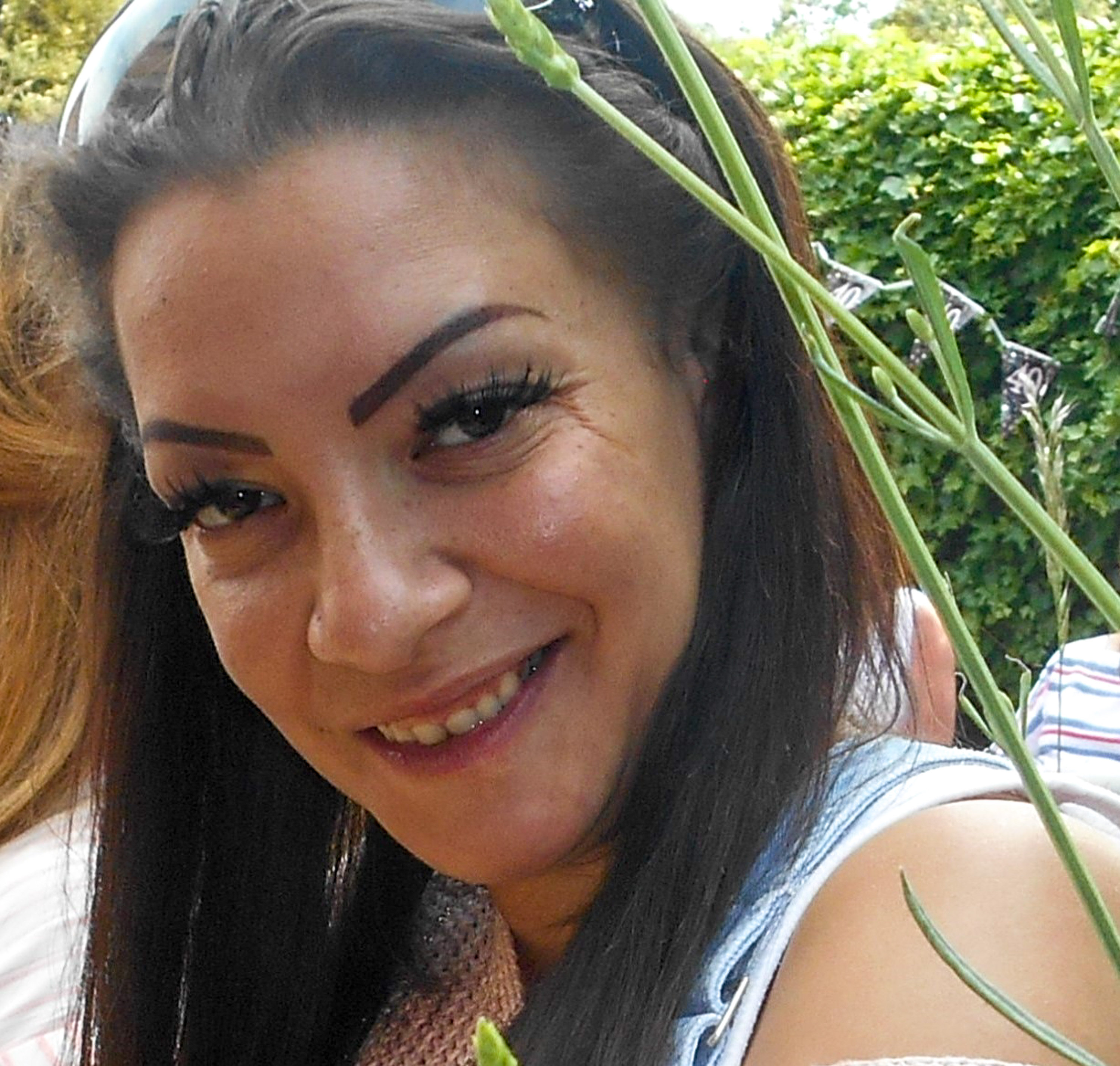 Police investigating the tragedy have arrested a man in his 30s on suspicion of killing Ms Danks, who was the mum of a teenage daughter.

And those living nearby have spoken of their devastation.

Next door neighbour Terry Jordan, 76, said: "I loved her like a daughter.

"She moved in 15 years ago and one day she knocked on my door and introduced herself as Koz.

"She worked at a care home for a job and she was my carer too.

"Every fortnight or so she’d say she was cooking and would bring me over a meal.

"Sometimes she would iron my shirts or do my washing.

"I don’t know how I will cope without her."

Penny Humpherston, who lives opposite Ms Danks' home, said it was a "tragedy".

"Koz hadn't had an easy life, but she had an absolute heart of gold," she said.

"She helped out her elderly neighbour and would do anything for those in need."

Ms Danks never knew her father, and her mother died when she was young, Penny said.

"Terrible rows" were sometimes heard from her home, it's claimed.

"She seemed like a lost soul, as though she felt she didn't deserve happiness," Penny said.

Cops rushed to Ms Danks' property in Prospect Road North at 1.20pm yesterday after they were called by paramedics.

Despite the efforts of emergency workers, she couldn't be saved.

A spokesperson from the force said: "A man has been arrested in connection with a death in Redditch yesterday.

"At around 1.20pm we were called by the ambulance service following the death of a woman in her thirties at her home in Prospect Drive, Redditch.

"A man in his thirties from Redditch has been arrested on suspicion of murder and is in police custody.

"We would like to reassure the community that this is believed to be an isolated incident.

"Officers will be in the local area to provide support while our investigation continues."

Inspector Lee Page thanked locals for their support as the investigation continues.

“Our thoughts are with Koreen’s family at this very difficult time," he said.

"I would like to thank the local community for their support and assistance with our enquiries so far." 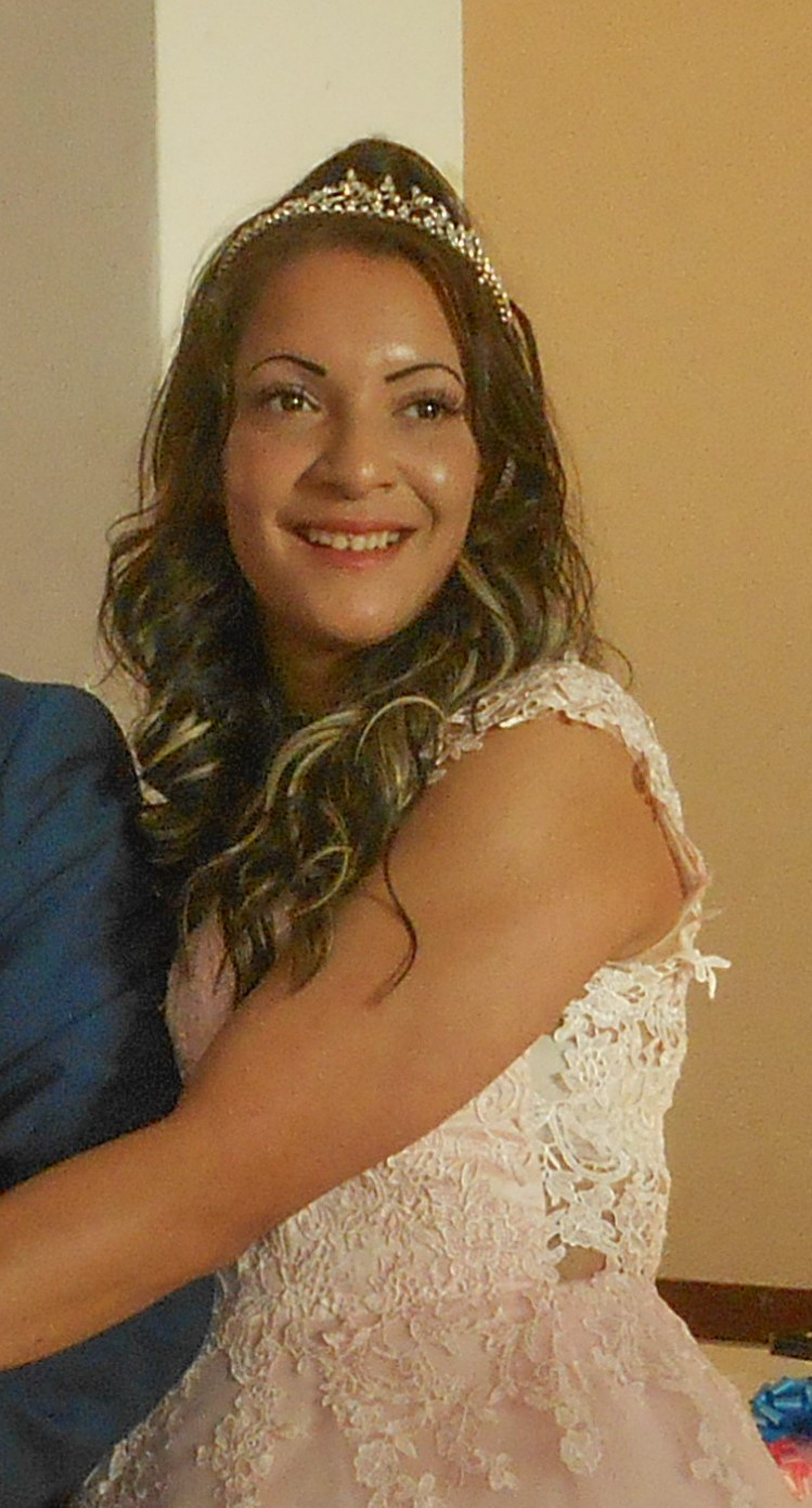 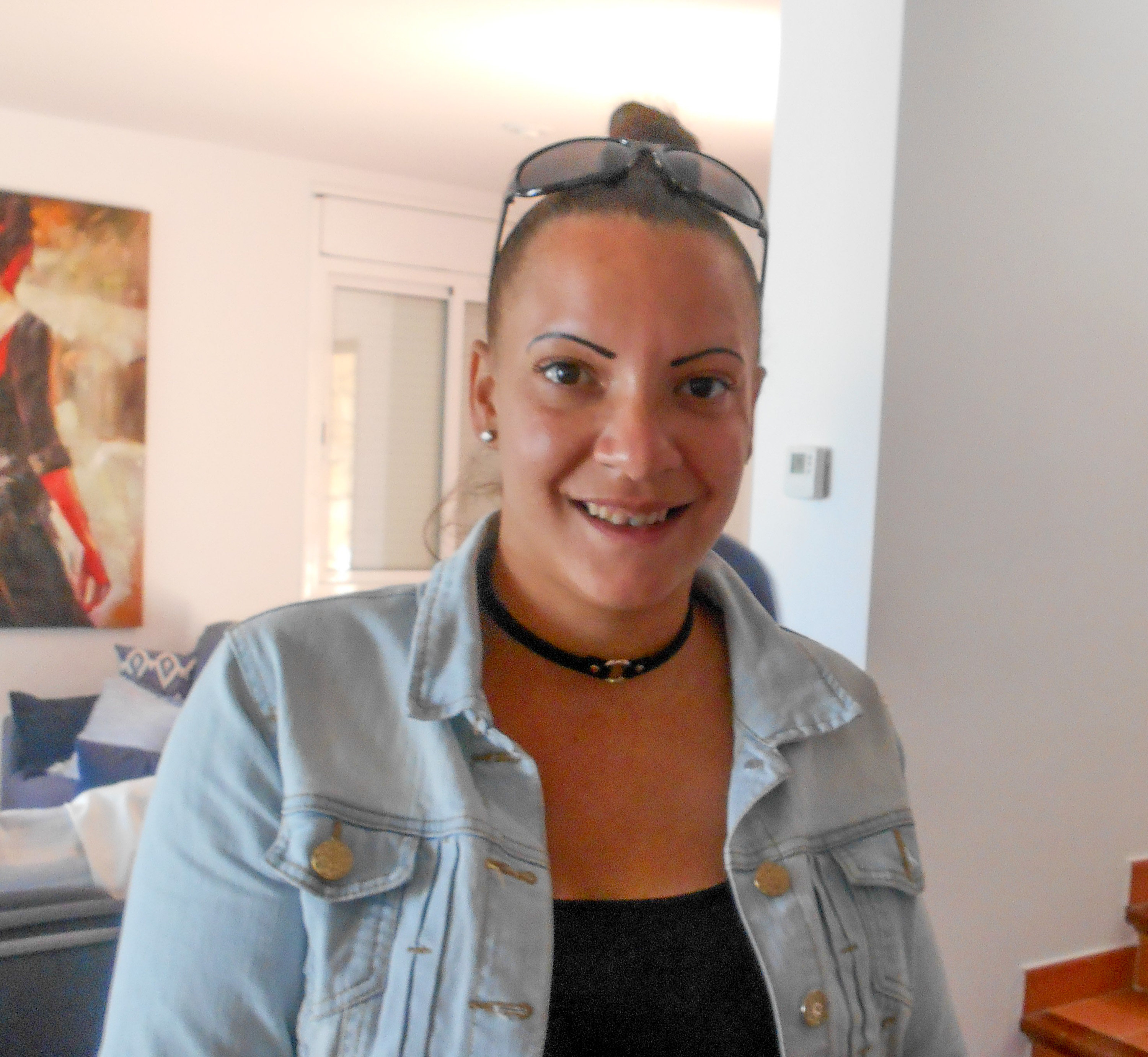 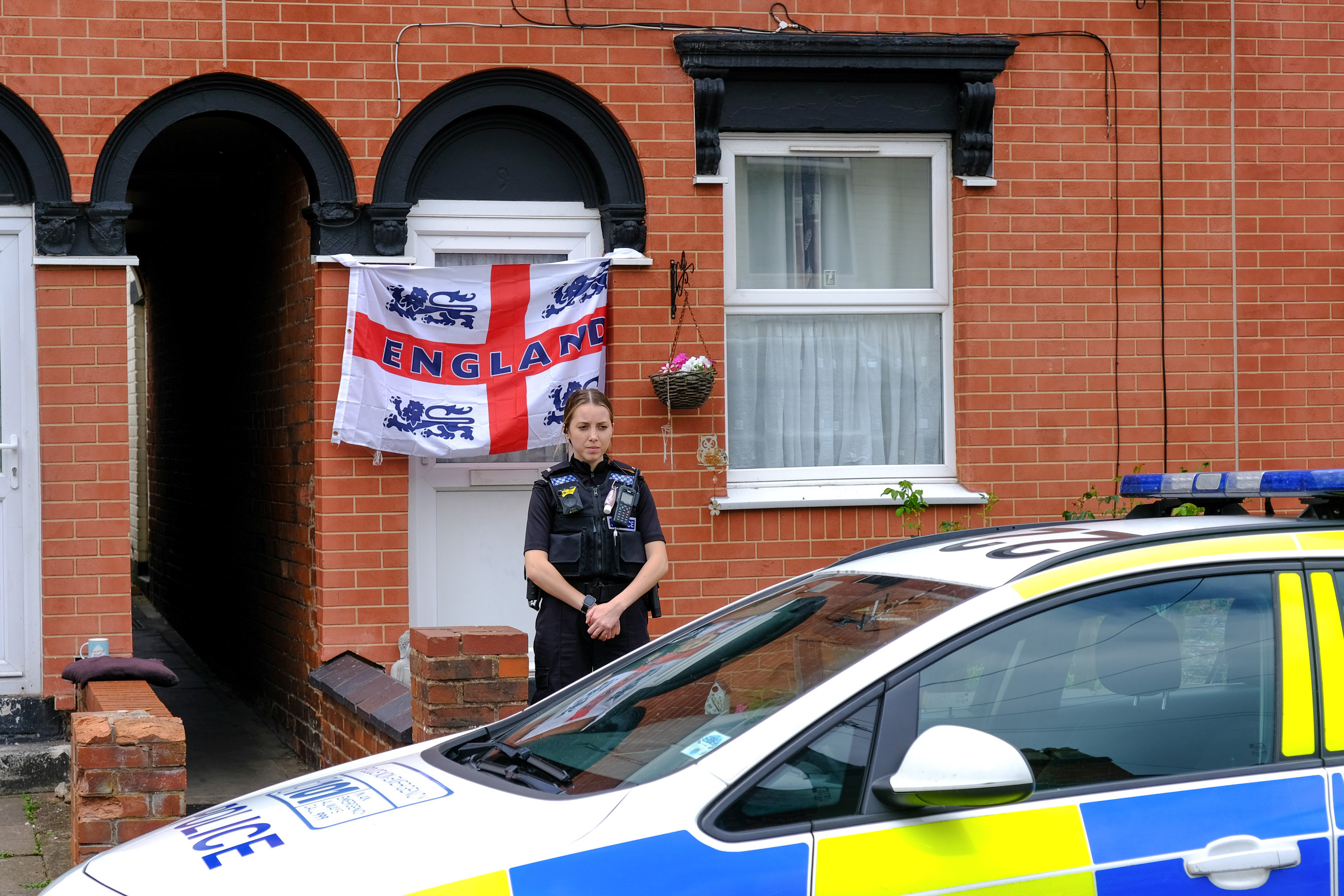 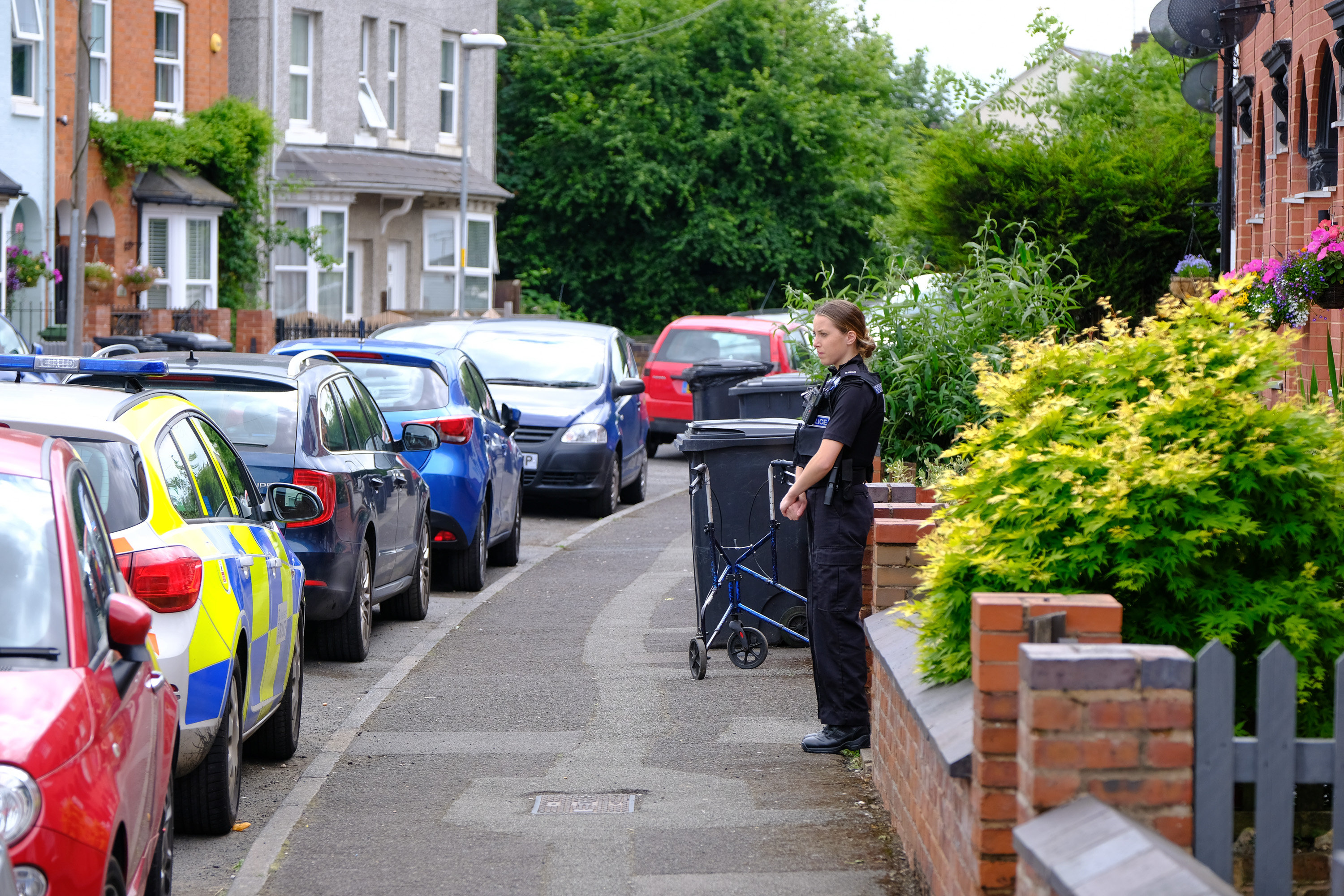