A TRUCK driver was killed after his HGV and three Army vehicles collided on a dual carriageway yesterday.

The 53-year-old suffered serious injuries in the crash on the A38 at Mickleover, near Derby, and was later pronounced dead. 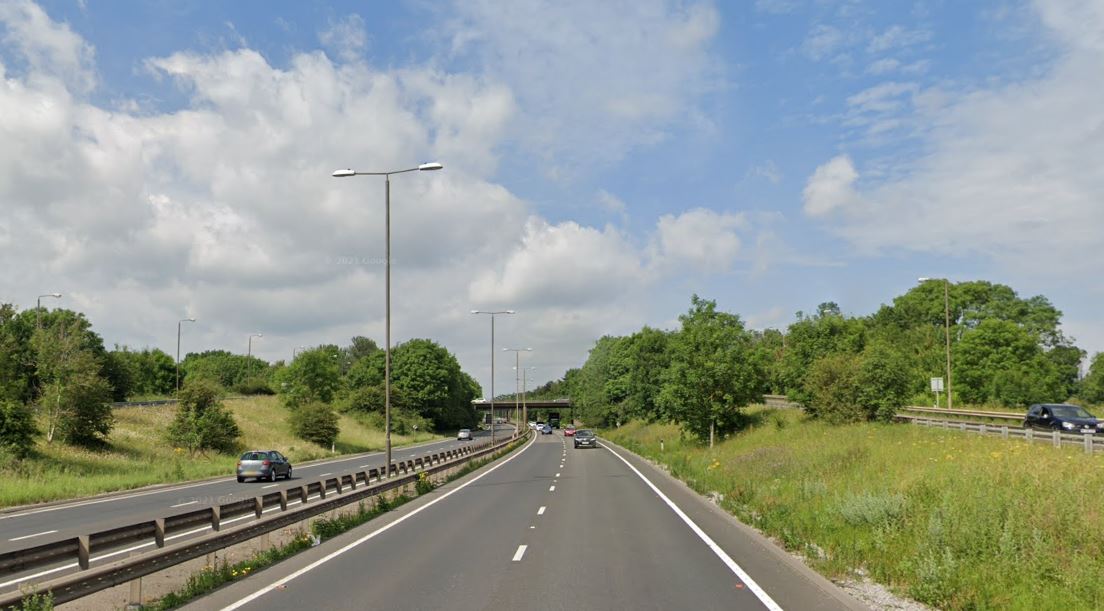 Traffic officers are urgently seeking dashcam footage from around the time of the collision, which occurred on the northbound stretch of the road at about 1.45pm.

The lorry driver was rushed to the Queen's Medical Centre in Nottingham where he sadly died.

A spokesperson for Derbyshire Police said: "The incident involved three Army trucks and an HGV.

"The driver of the HGV, a 53-year-old man, sustained serious injuries and was pronounced dead later.

"His family are aware, and our thoughts are with them at this time.

"Detectives investigating the incident are appealing for any drivers with dashcam footage, in particular of the moments leading up to the incident, to get in touch."