LONDON/MEXICO CITY (Reuters) – Defying increasing criticism from within his own party, U.S. President Donald Trump said on Tuesday he would likely go ahead with new tariffs on imports from Mexico to pressure it to clamp down on rising numbers of migrants entering the United States.

Trump told a news conference in London he expected to impose 5% tariffs on Mexican imports from Monday, citing the high number of mostly Central American immigrants crossing the U.S. southern border with Mexico.

In a last-ditch attempt to find a resolution, a Mexican delegation including Foreign Minister Marcelo Ebrard is set to take part in talks at the White House on Wednesday afternoon, hosted by U.S. Vice President Mike Pence. Trump will be in Europe to commemorate the anniversary of D-Day.

If the tariffs go ahead, the United States will be in a serious dispute with two of its three top trading partners. U.S. relations with China have worsened in the past month as Washington and Beijing have slapped additional tariffs on each others’ imports.

Trump has threatened to increase the tariffs on Mexico to as high as 25% later this year if the Mexican government does not do more to stop the migrants.

The president warned Republicans in Congress not to block his efforts. “I don’t think they will do that. I think if they do, it’s foolish,” he said.

But Republican senators warned that the White House may not have their backing, with Senate Majority Leader Mitch McConnell saying there was “not much support” among other Republicans for the tariffs. The threat has spooked global markets and put the ratification of a three-way trade pact between the two countries and Canada that took over a year to negotiate in doubt.

The tariffs have also been criticized by the U.S. Chamber of Commerce and industry groups on concerns about increased costs for U.S. businesses and consumers.

Mexico exports a broad array of goods to the United States, ranging from cars, auto parts and televisions to popular brands of beer. Toyota Motor Corp said on Tuesday tariffs on Mexican imports could cost the automaker’s major suppliers as much as $1 billion.

Mexican leaders are expected to show White House officials on Wednesday that they are taking steps to stem the northward flow of migrants, but Trump said the talks might not resolve the issue.

“We’re going to see if we can do something, but I think it’s more likely that the tariffs go on,” Trump said during a state visit to Britain, describing immigrants entering the United States illegally as an “invasion.”

Asked to comment, Mexican President Andres Manuel Lopez Obrador told a news conference he was optimistic that a deal on tariffs and migration could be reached.

U.S. Commerce Secretary Wilbur Ross, speaking at an event in Miami, said of talks with Mexican officials: “Hopefully, we can work out a sensible solution to the border crisis and minimize the economic fallout.” 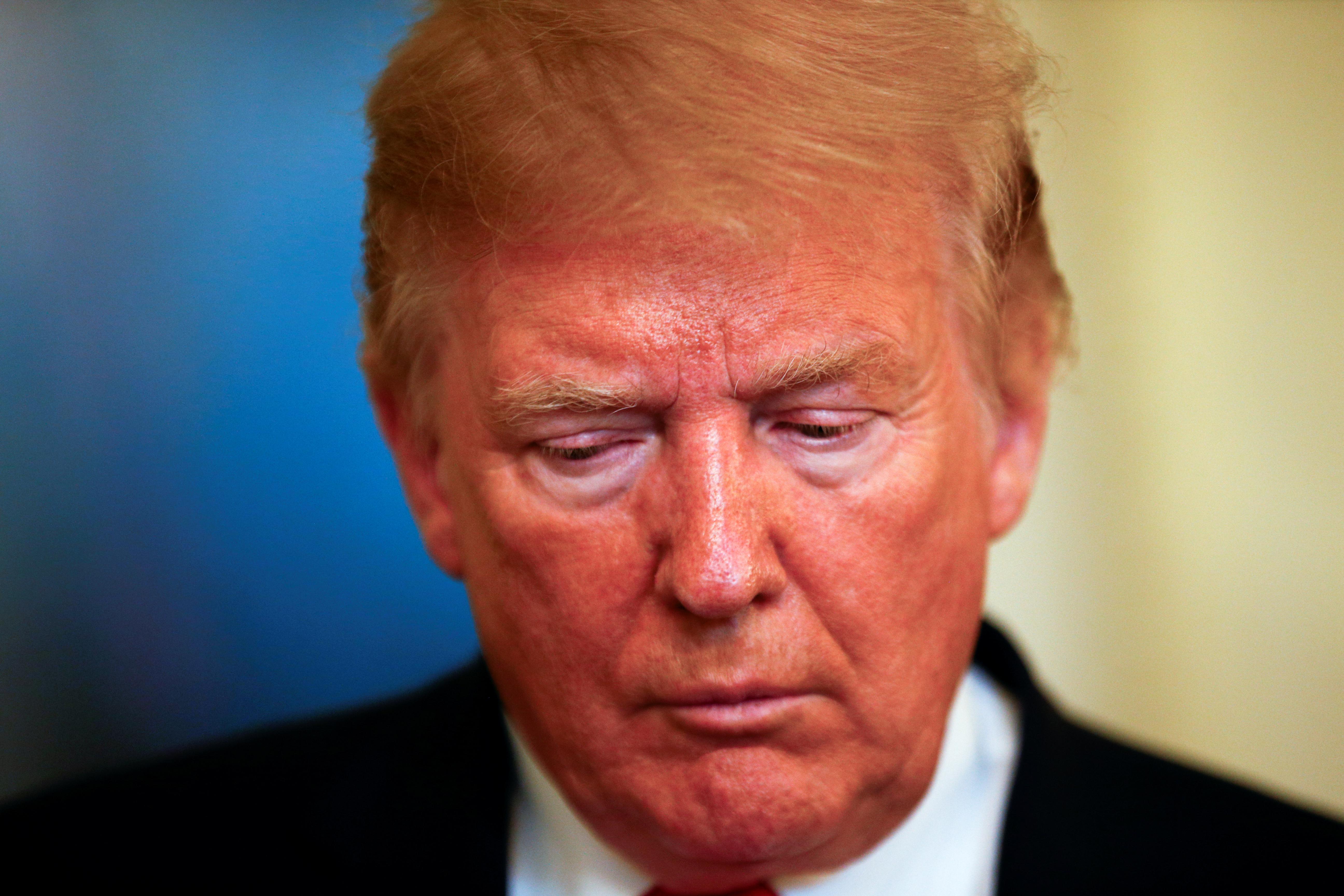 Combating illegal immigration was one of Trump’s main campaign pledges in the 2016 presidential election and it looks like it will be a major issue again as he seeks re-election in 2020.

“Mexico should step up and stop this onslaught, this invasion into our country,” Trump said on Tuesday, also calling on the U.S. Congress to pass immigration laws to address the situation and blaming Democrats for stalling any such effort.

While Trump often uses emotive language to describe illegal immigration, the issue is complex. The number of people apprehended on the U.S.-Mexico border is at the highest monthly level in more than a decade, but is still lower than at other peak periods of illegal immigration since the 1970s.

U.S. authorities are overwhelmed not so much by the number of migrants but by a shift in the type of person turning up at the border in recent years.

Increasing numbers of Central American families and unaccompanied minors seeking asylum from criminal violence back home have been turning themselves in to U.S. border agents who have long been geared up to catch mainly single, adult Mexicans trying to cross clandestinely.

That has presented new challenges for U.S. officials.

Border authorities apprehended more than 98,000 people in April, 60% of them consisting of families, the highest monthly level in more than a decade. Six minors have died while they were in U.S. custody or shortly after being released.

Mexico is now detaining double the number of migrants per day than a year ago, and three times as many as in January, when Lopez Obrador’s new government opted instead to give visas to Central Americans, hoping they would stay in Mexico. 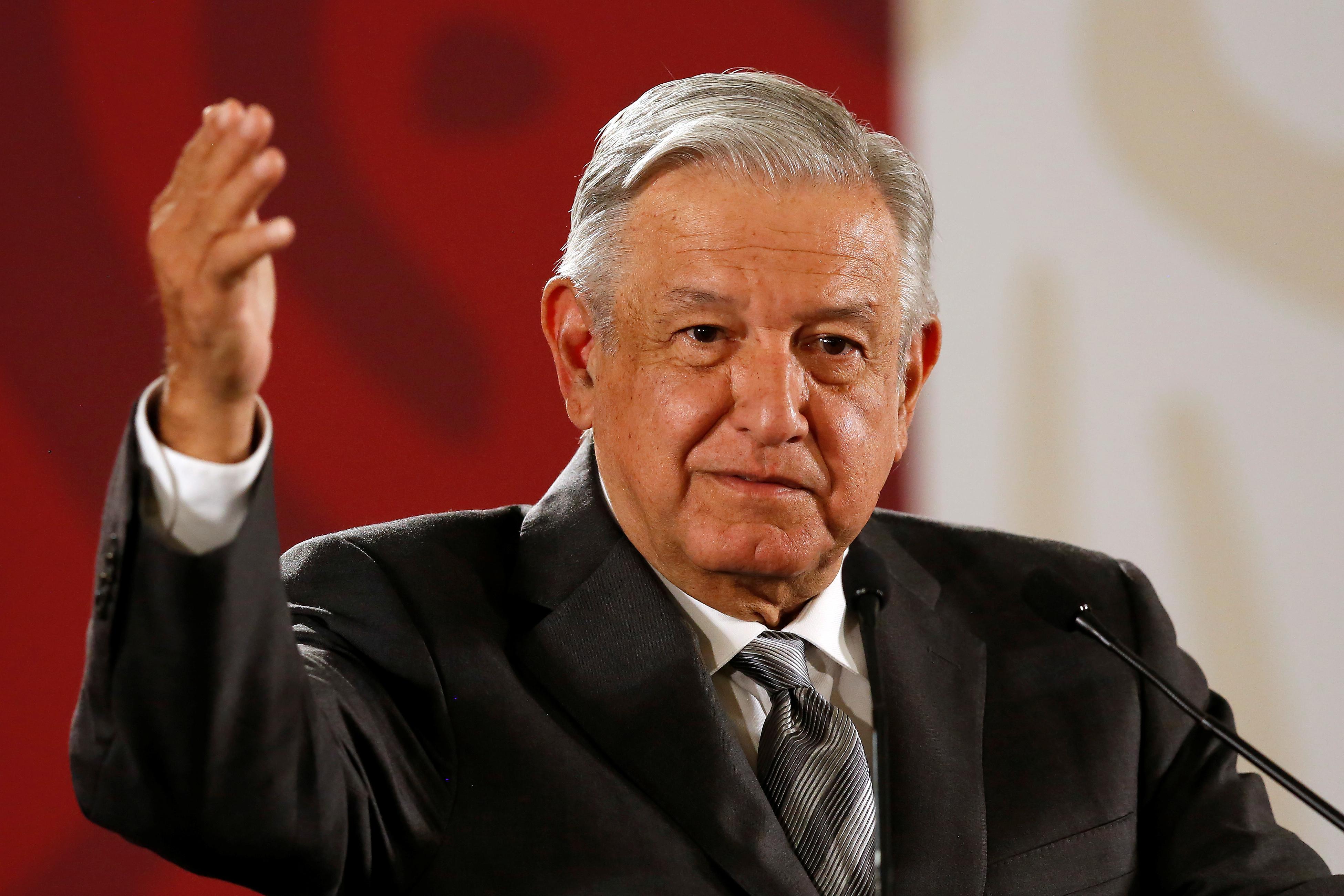 Instead, most of them made their way to the border, contributing to the recent surge. Under pressure from the United States, the Mexican government changed strategy, and detentions in May surged past 20,000.