PRESIDENT Donald Trump is reportedly planning to host hundreds of guests at his 2020 New Year's Eve bash in Mar-a-Lago despite the soaring number of Covid cases.

A member at Mar-a-Lago – a resort and historic landmark in Palm Beach, Florida, which Trump purchased in 1985 – revealed to CNN this week that the president's lavish NYE party is set to take place on Thursday night. 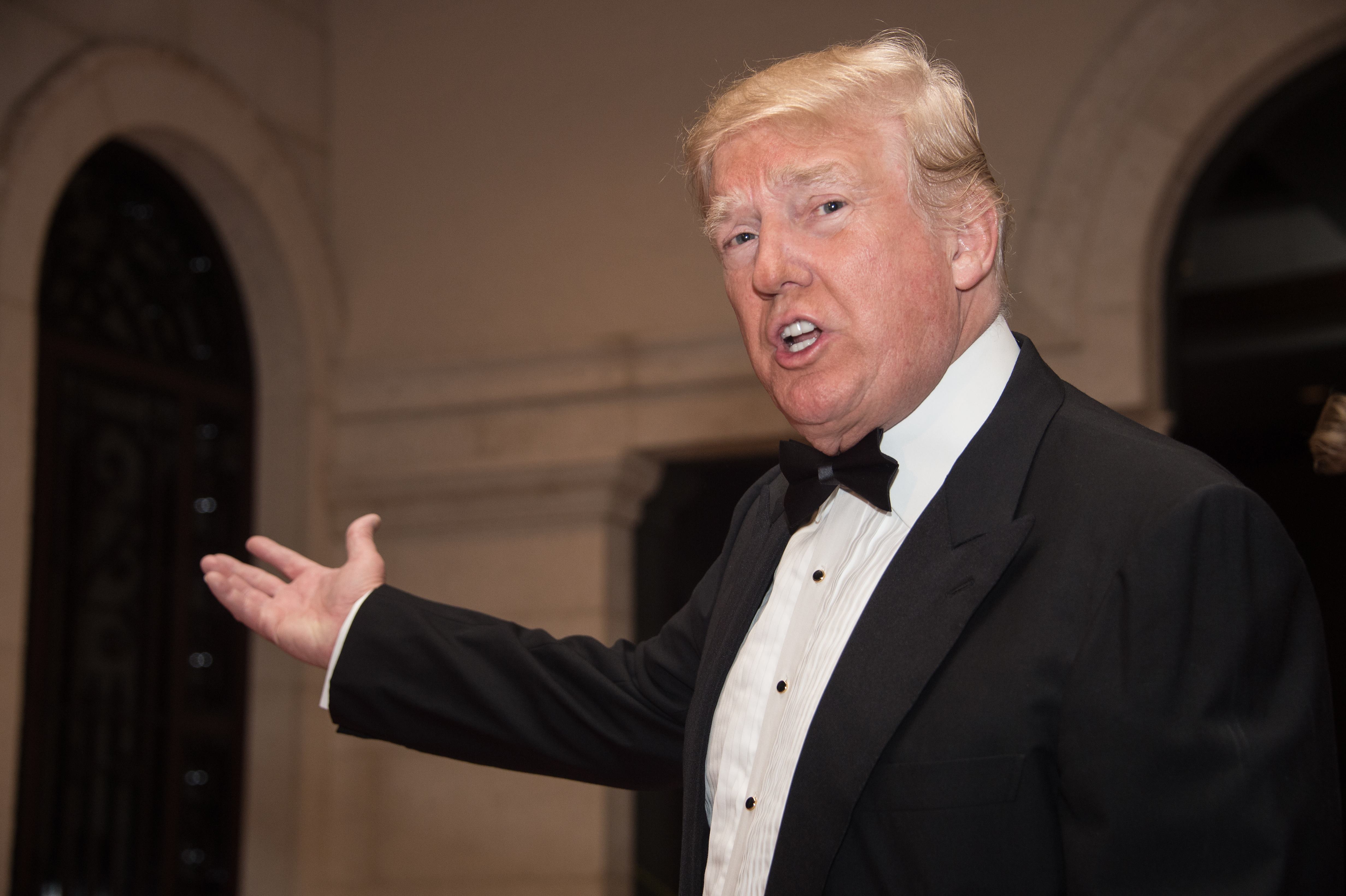 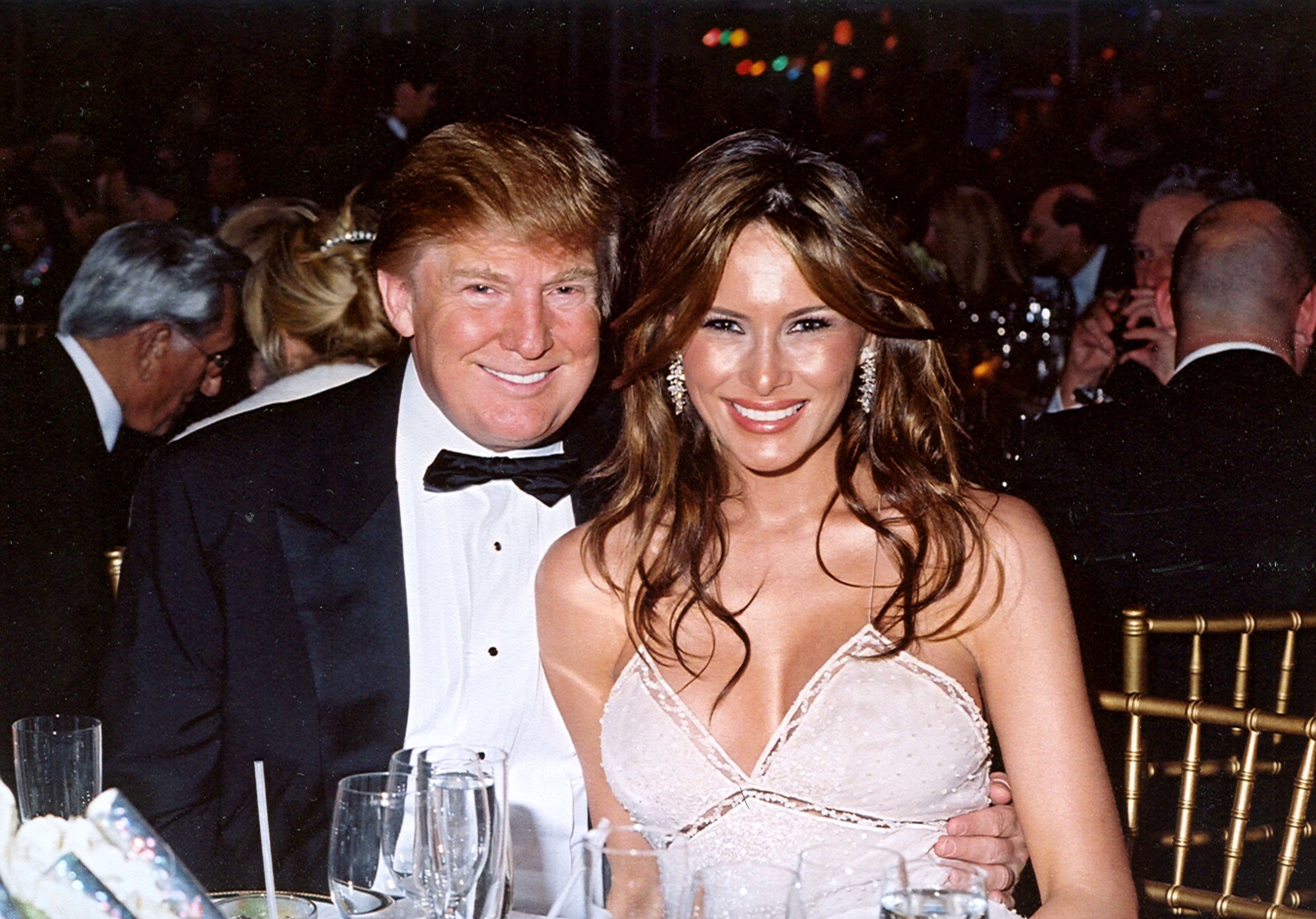 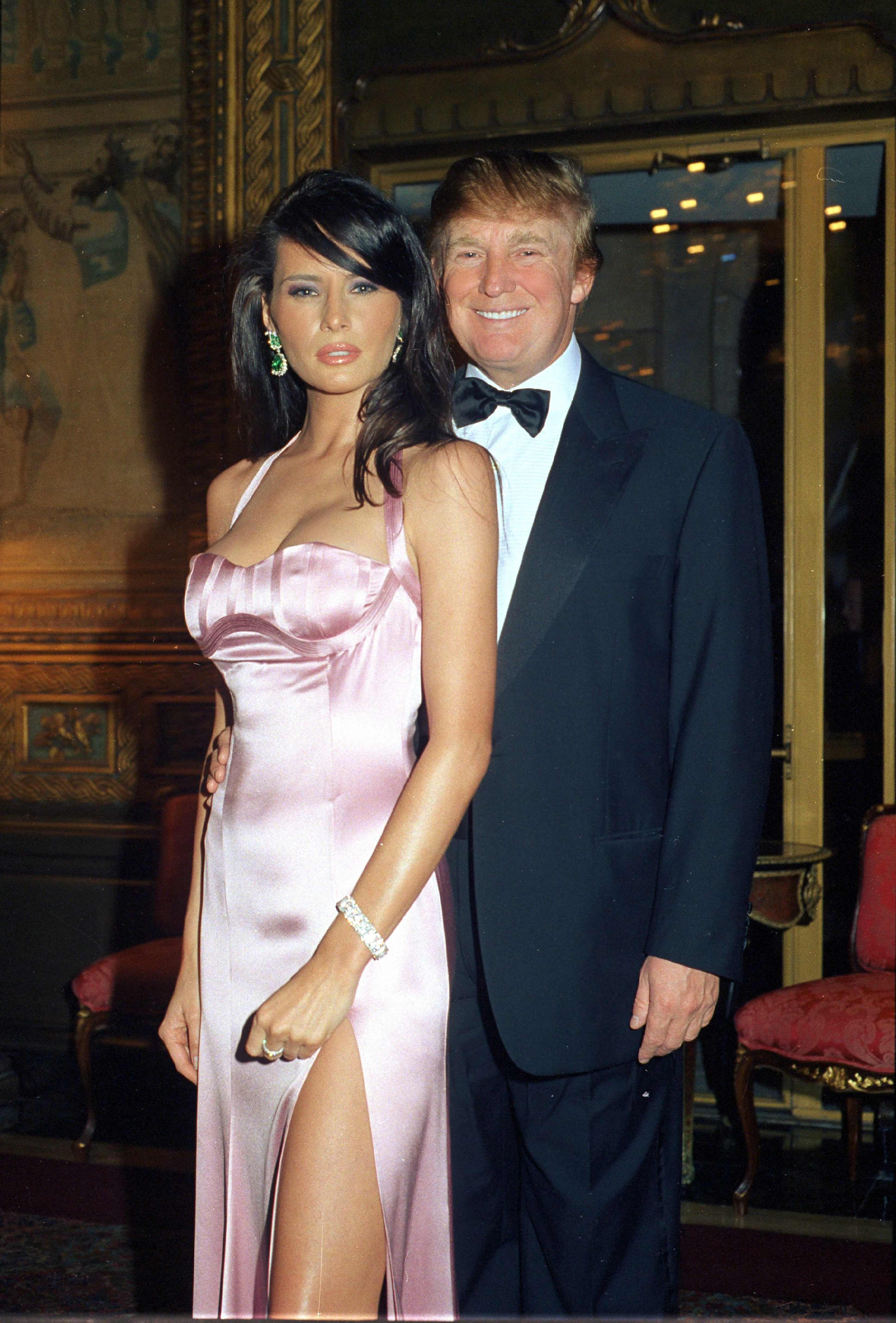 Approximately 500 reservations have been confirmed for the event at the members-only club, the source heard.

Last year, guests reportedly purchased tickets for $1,000 to attend the black-tie event, according to Insider.

First Lady Melania hosted the celebrity-filled event in 2019 as President Trump remained at the White House during the government shutdown.

It is unknown what types of coronavirus precautions will take place during the annual event.

The Mar-a-Lago event has welcomed up to 800 attendees in the past. 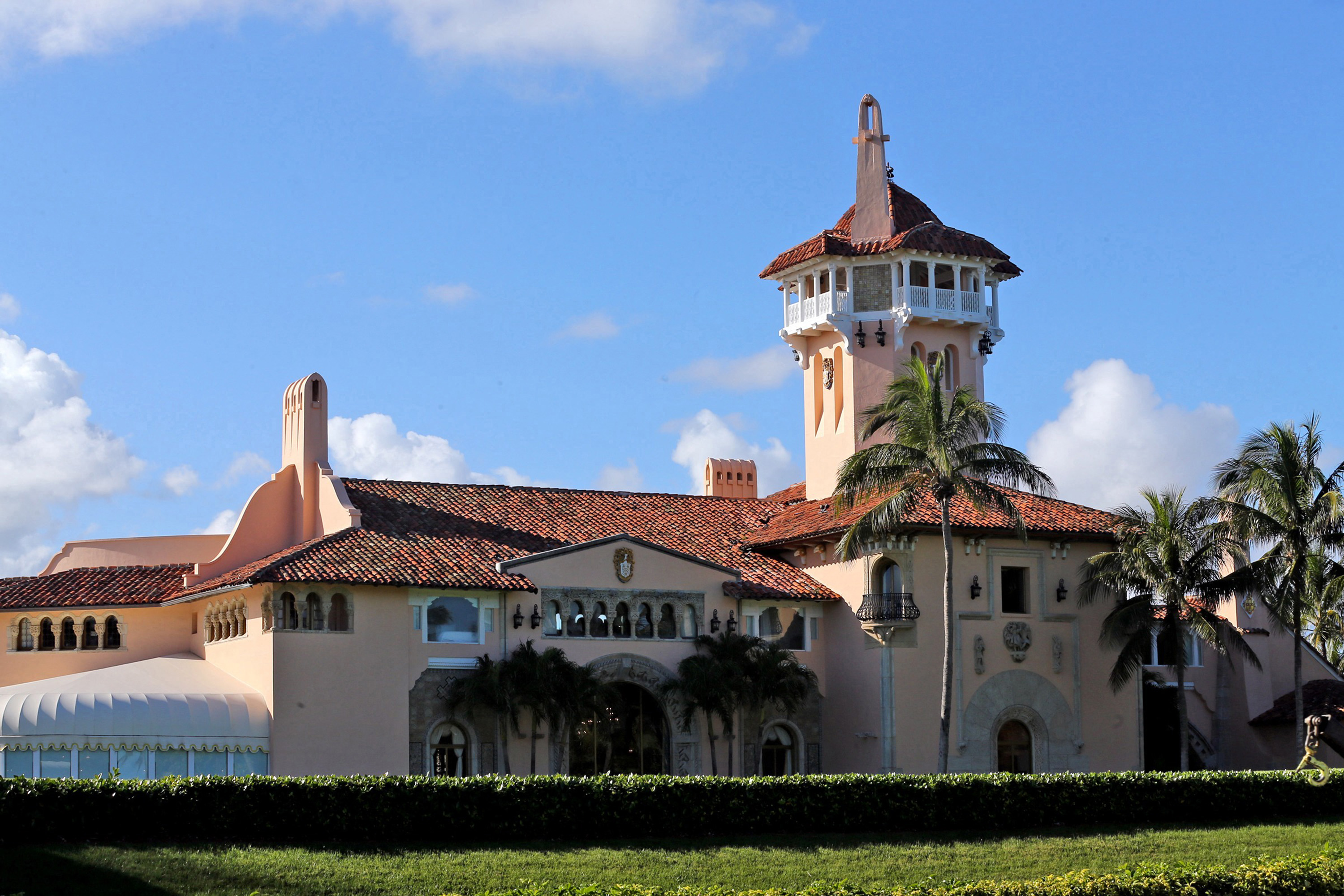 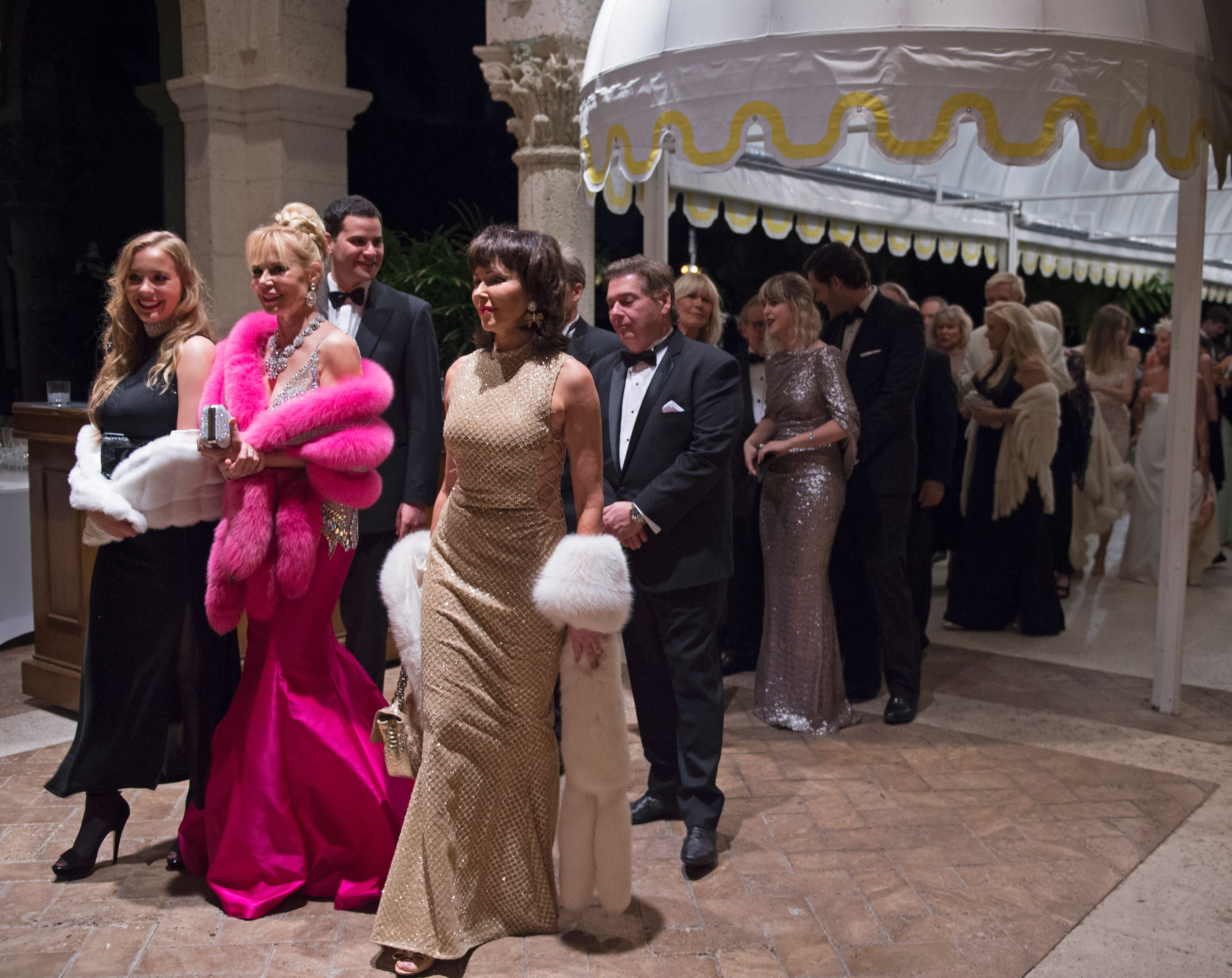 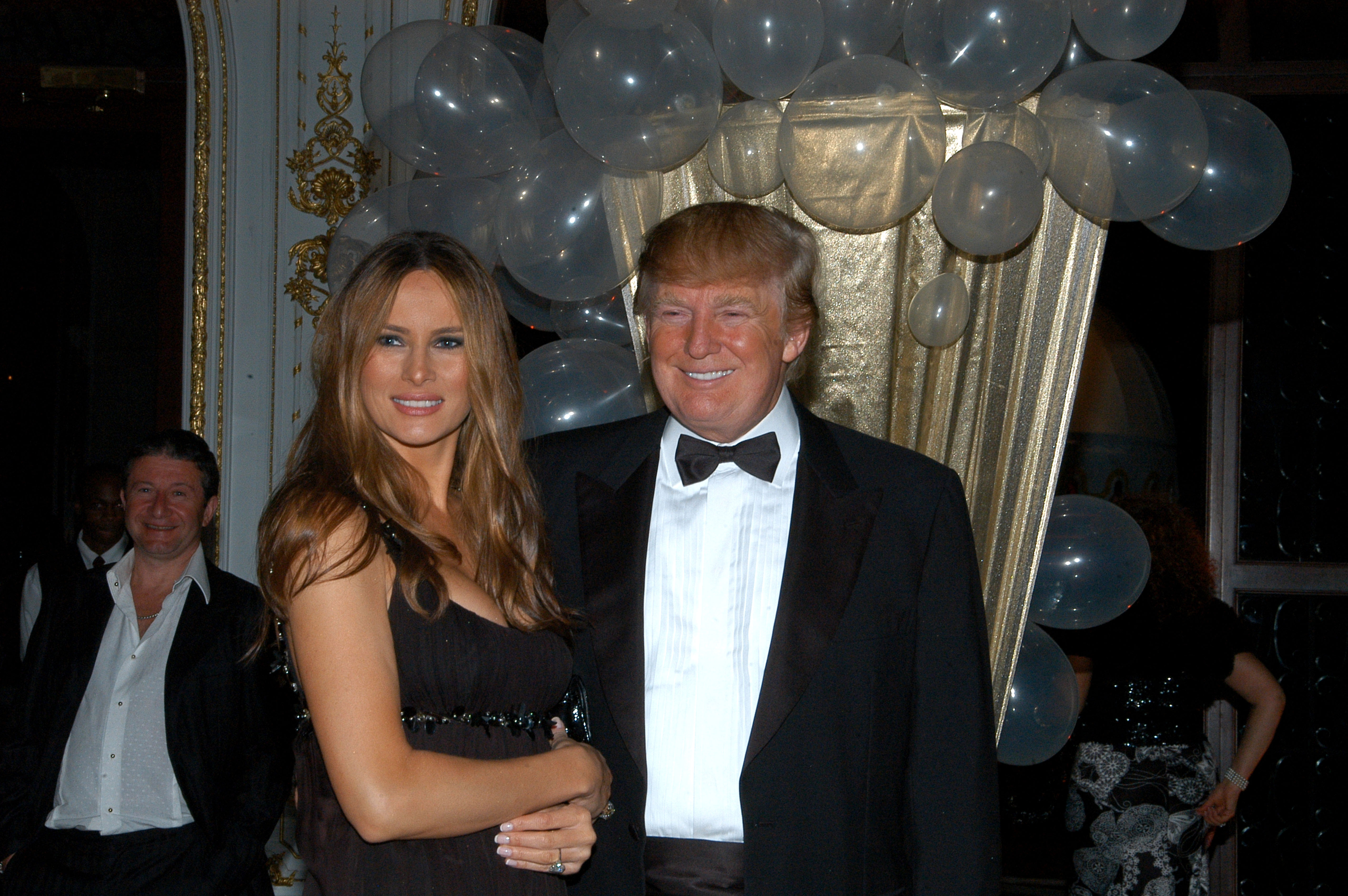 Meanwhile, conservative youth group Trump Point USA hosted an indoor winter gala at Mar-a-Lago on Friday with hundreds of guests, followed by 2,000-person event on Saturday night – which was also held inside.

Guests were seen without masks on and not following social-distancing guidelines, but photos show waiters and waitstaff wearing masks, Business Insider reported.

A member of Mar-a-Lago also told CNN that the resort has appeared to have "little regard for the pandemic" as "people are going for dinner as usual."

The source also recalled Mar-a-Lago's beach club area being so "crowded" that attendees have argued over chairs.

The Sun did not immediately receive a response after reaching out to the Trump campaign for comment. 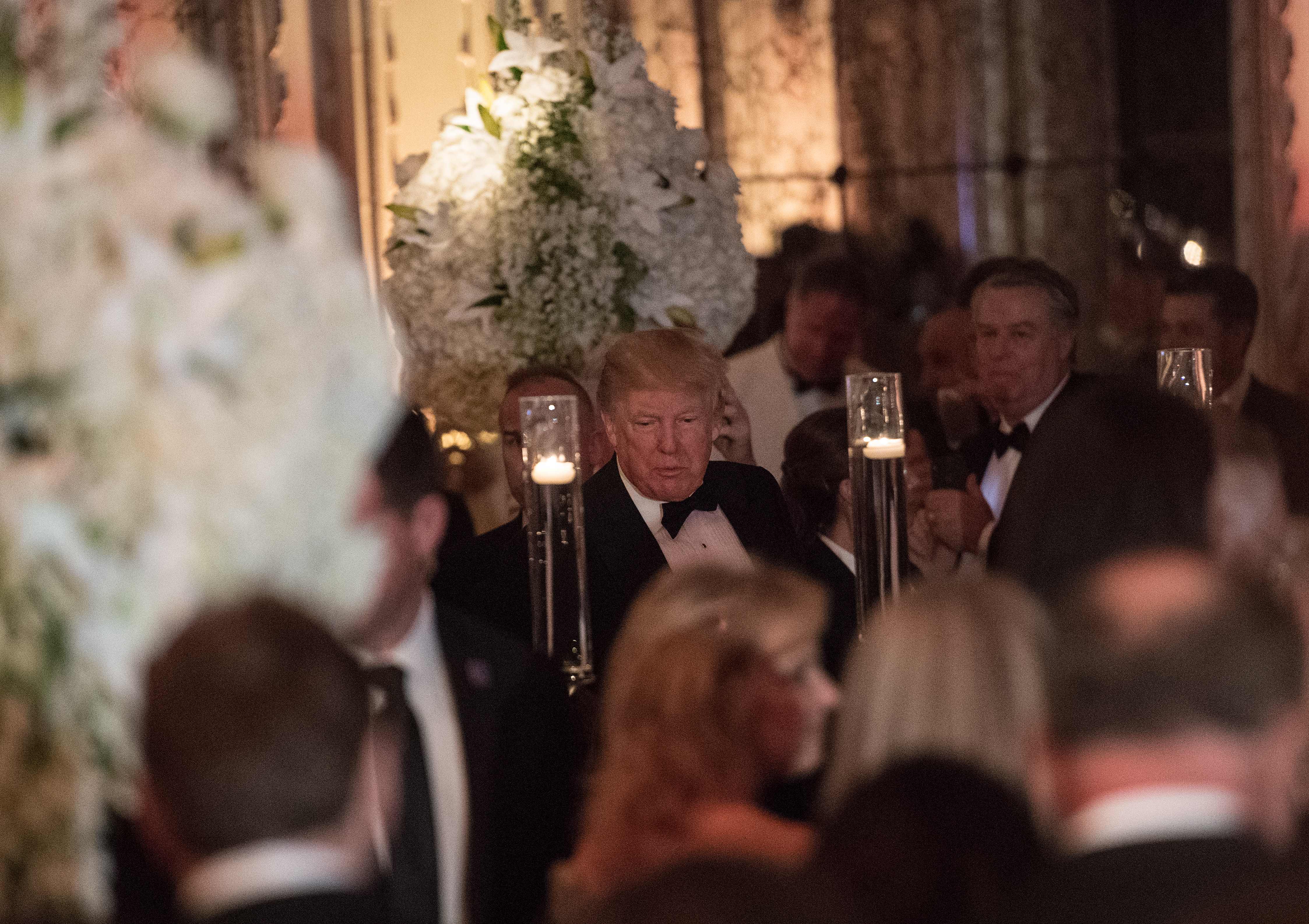 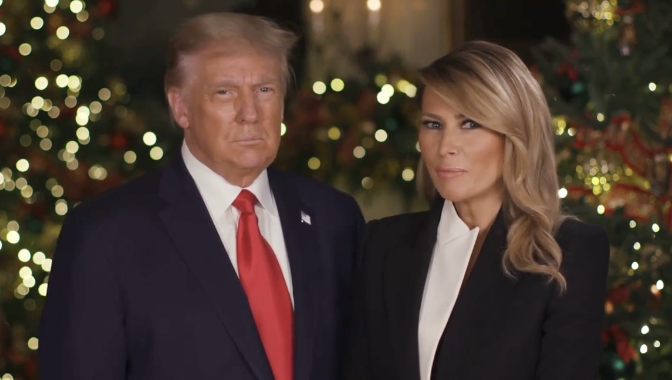 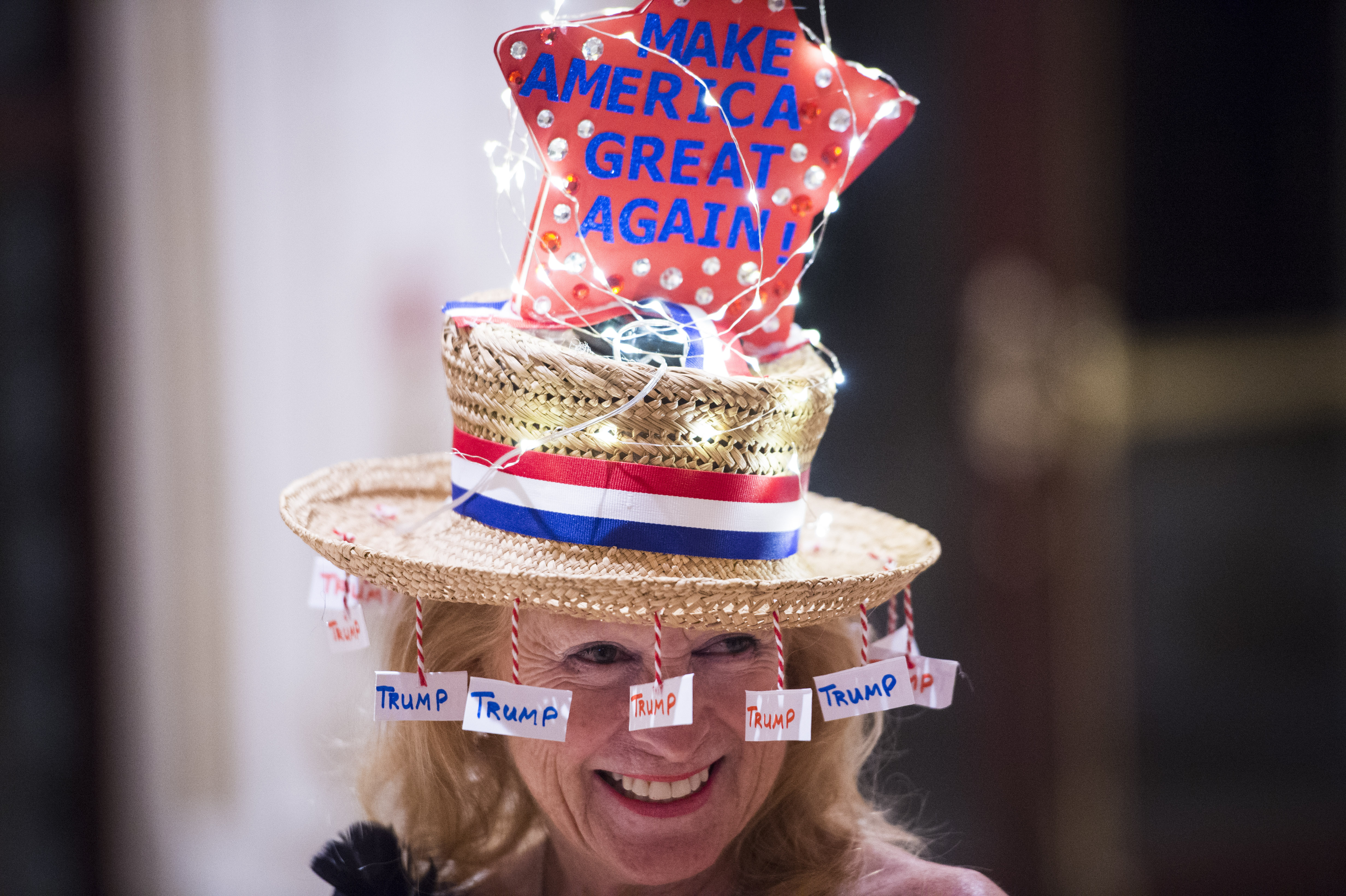 Dr Fauci made the grim forecast on Tuesday, as daily Covid hospitalizations hit more than 121,000.

As of Wednesday morning, latest figures revealed 338,656 people in the United States have died from coronavirus – with more than 19.5 million positive covid cases, according to the latest Johns Hopkins University.

Meanwhile, the president has reportedly raged over Melania's renovations at Mar-a-Lago and ordered the new décor to be ripped up.

Trump was "mad" about the changes to his private quarters when he arrived days before Christmas, sources told CNN.

Mar-a-Lago is considered the most likely location for Trump's post-White House life, and has been a favorite of Trump during his presidency – dubbing it the "Winter White House."

The renovations to the 3,000-square-foot space have been ongoing for several weeks as speculation has been running rife about where the Trump family will go when they are turfed out of the White House.

The apartment at Mar-a-Lago is said to feature separate bedrooms, sitting rooms and offices for both the president and the first lady. 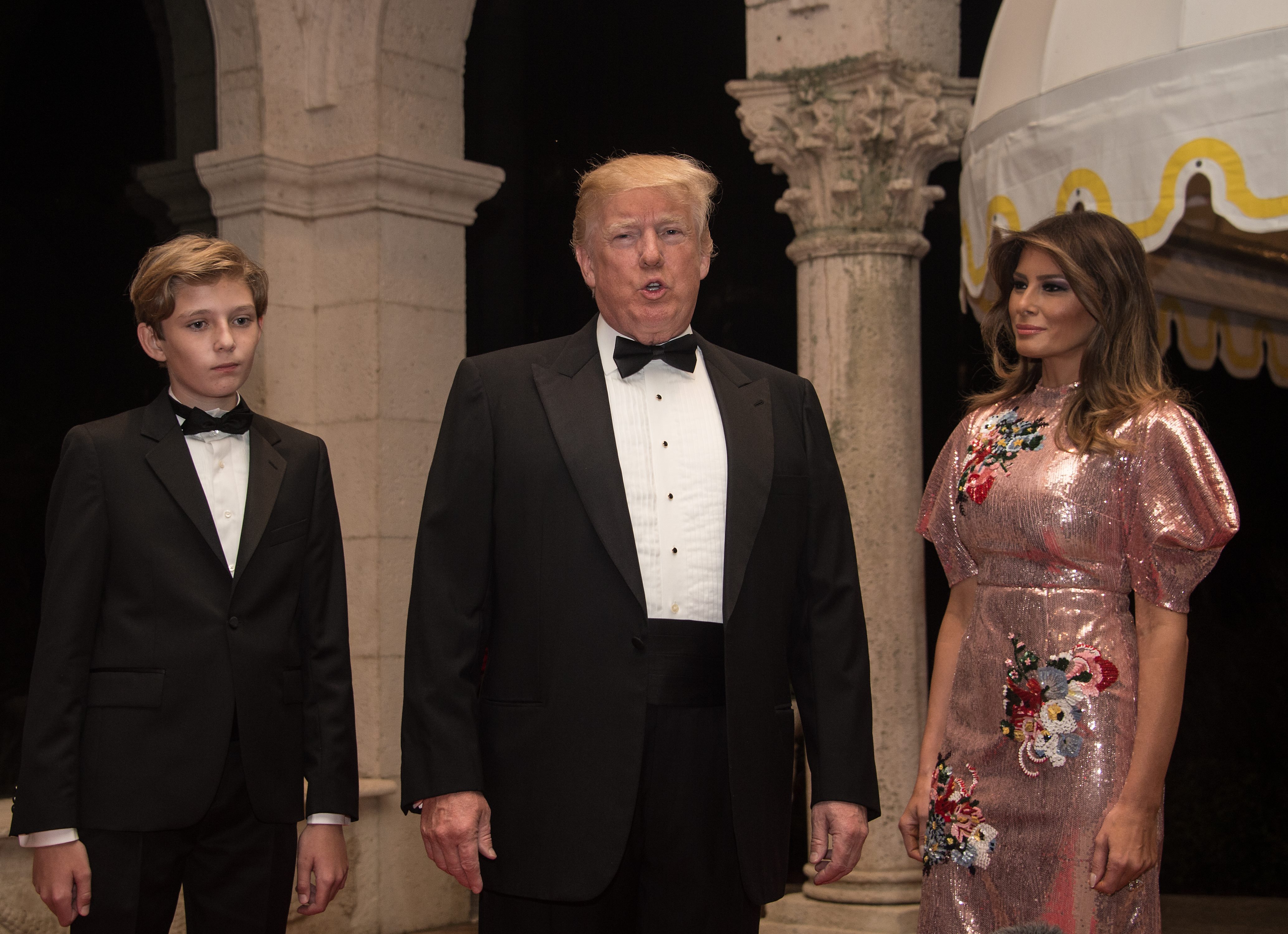 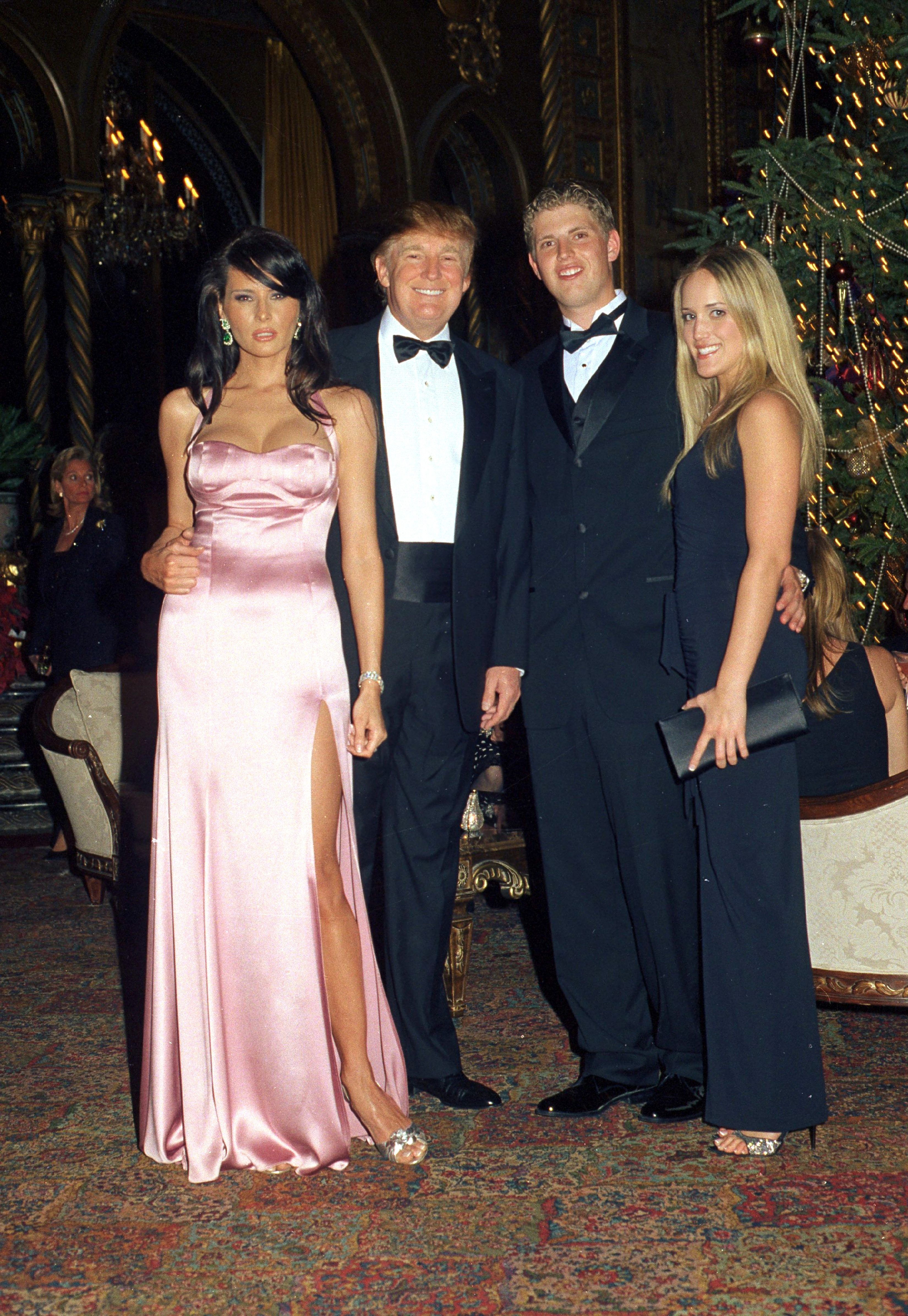 President Trump, the Firs Lady, and their 14-year-old son Barron are currently at the Florida club for the holidays.

But the latest renovations did not appeal to Trump's taste and he asked for the white marble and abundance of dark wood to be removed, sources told CNN.

"He was not happy with it," the source said, adding that Trump had appeared "moody" and had been spending more time behind closed doors at the club.

"The vibe is off," another source said.

Melania and her interior decorator, Tham Kannalikham, had overseen the renovations.

The apartment was to be "expanded and spruced up," sources told People.

"They are definitely renovating his apartment within the Mar-a-Lago Club to make it larger, more modern and comfortable for his use," the source said.