Donald Trump says he is ‘looking at’ a 2024 presidential run

The former US President’s profiles were suspended in January for inciting a crowd to storm the Capitol in Washington DC. Unlike YouTube and Twitter whose bans aren’t being reviewed – Facebook’s Oversight Board (OB) will make a decision on the suspension “soon”, it said.

And, if history is anything to go by, its 19 members could rule in Mr Trump’s favour.

Of the 12 cases it has taken up so far, it has overturned Facebook’s decision five times.

“All the members have free speech as part of their core values,” Ronaldo Lemos, a Brazilian lawyer who is an OB member, told the Economist.

Originally the board was due to reveal its decision by the end of this month. 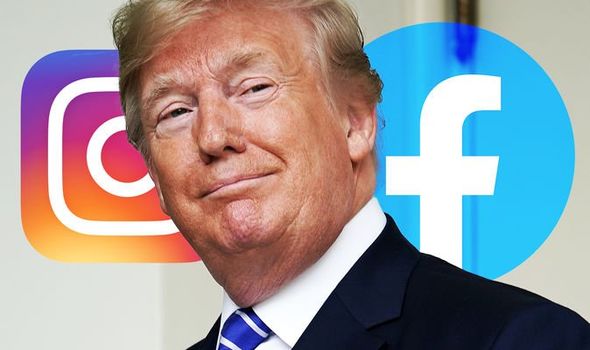 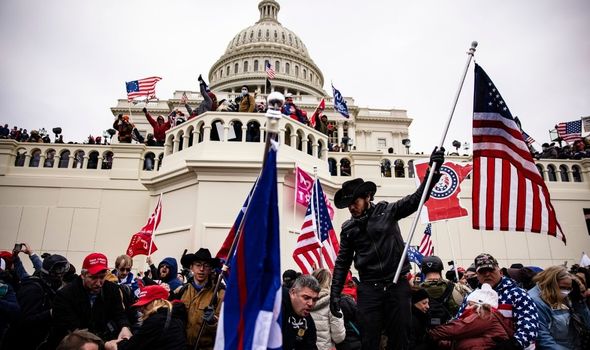 But this was extended after it received more than 9,000 public comments.

In a tweet it said: “The board will announce its decision on the case concerning former US President Trump’s indefinite suspension from Facebook and Instagram in the coming weeks.

“We extended the public comments deadline for this case, receiving 9,000+ responses.

“The Board’s commitment to carefully reviewing all comments has extended the case timeline, in line with the Board’s bylaws. 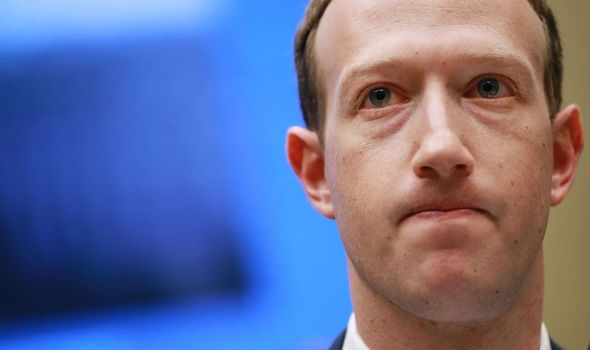 The decision to ban Mr Trump by Mark Zuckerberg’s social network sparked uproar for many who claimed it restricted free speech.

The former Republican president even received unlikely support from across the political spectrum over the ban.

Critics, including left-leaning senator Bernie Sanders, claimed the move was an assault on free speech. 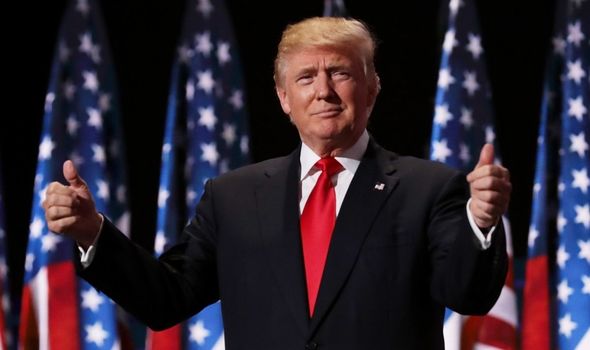 German chancellor Angela Merkel, no fan of the former president, even voiced concern over his accounts being suspended.

Her spokesman Steffen Seibert told reporters at the time that the chancellor considered the ban “problematic.”

“The right to freedom of opinion is of fundamental importance,” Merkel’s spokesman said.

“Given that, the chancellor considers it problematic that the president’s accounts have been permanently suspended.” 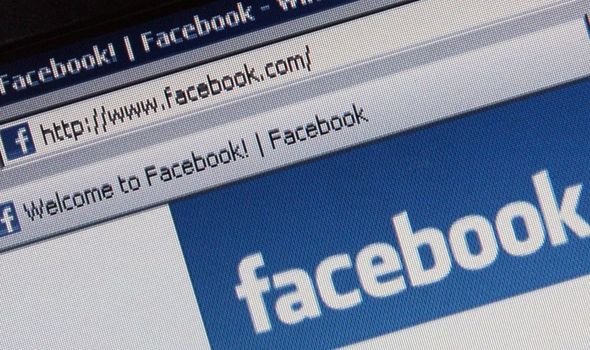 All this could change within weeks and Evelyn Douek, a law lecturer at Harvard, mused his odds of being allowed back on to the network.

Looking at the OB’s previous decisions, she told the Economist: “It was clear how highly the board prizes freedom of expression.

“That made me think Trump’s odds just got better.”

Others aren’t so confident.

David Kaye, a former un rapporteur for freedom of expression, said he will be “really surprised” if the OB contradicts Facebook’s decision.

He told the publication: “Trump’s account involves not just his free speech but has an impact on other people’s rights.”