The Fox News host accused Dems of only listening to the words of Ginsburg when it was convenient, and played a clip of her saying she was against packing the court during his show on Thursday night. 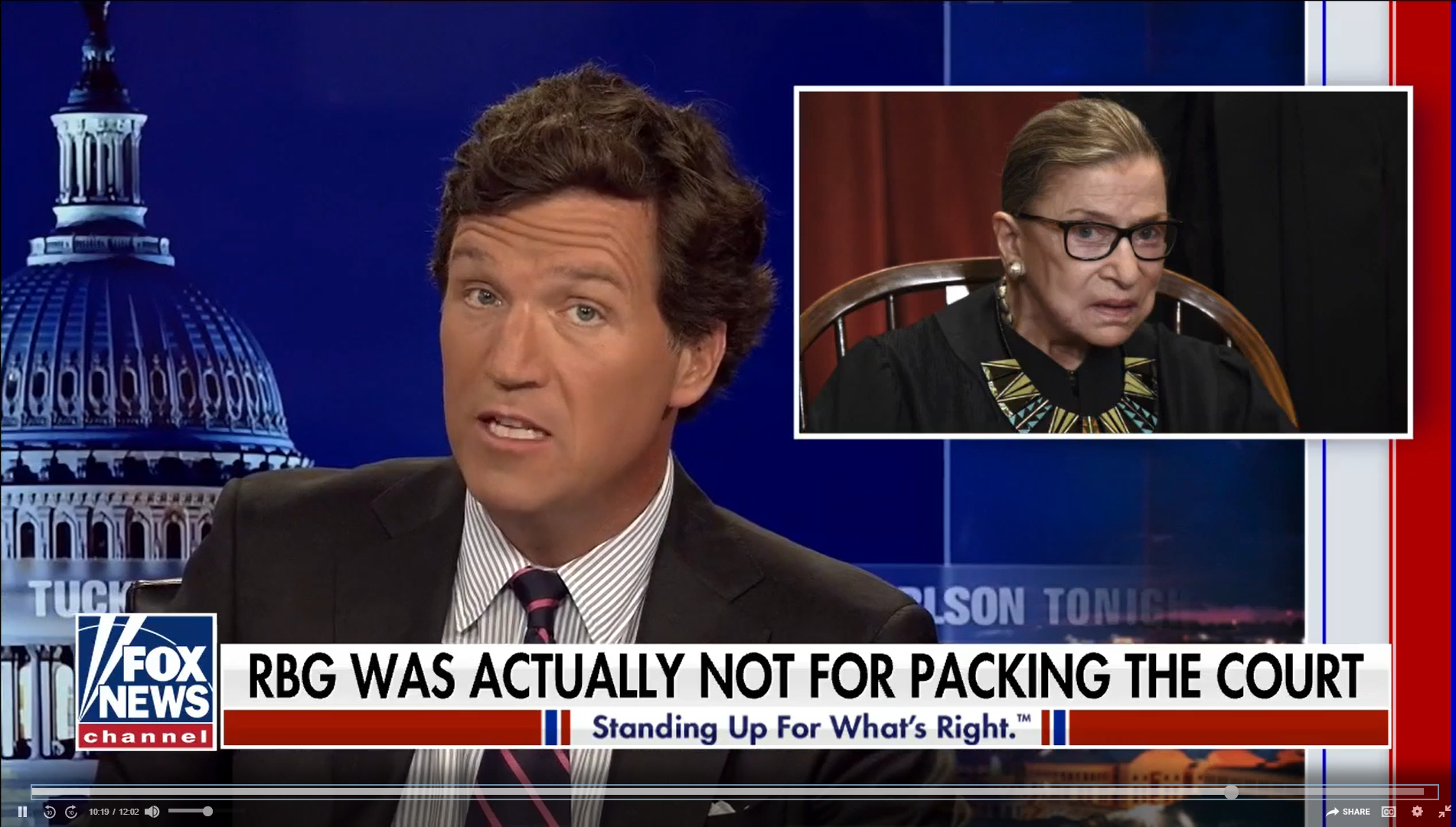 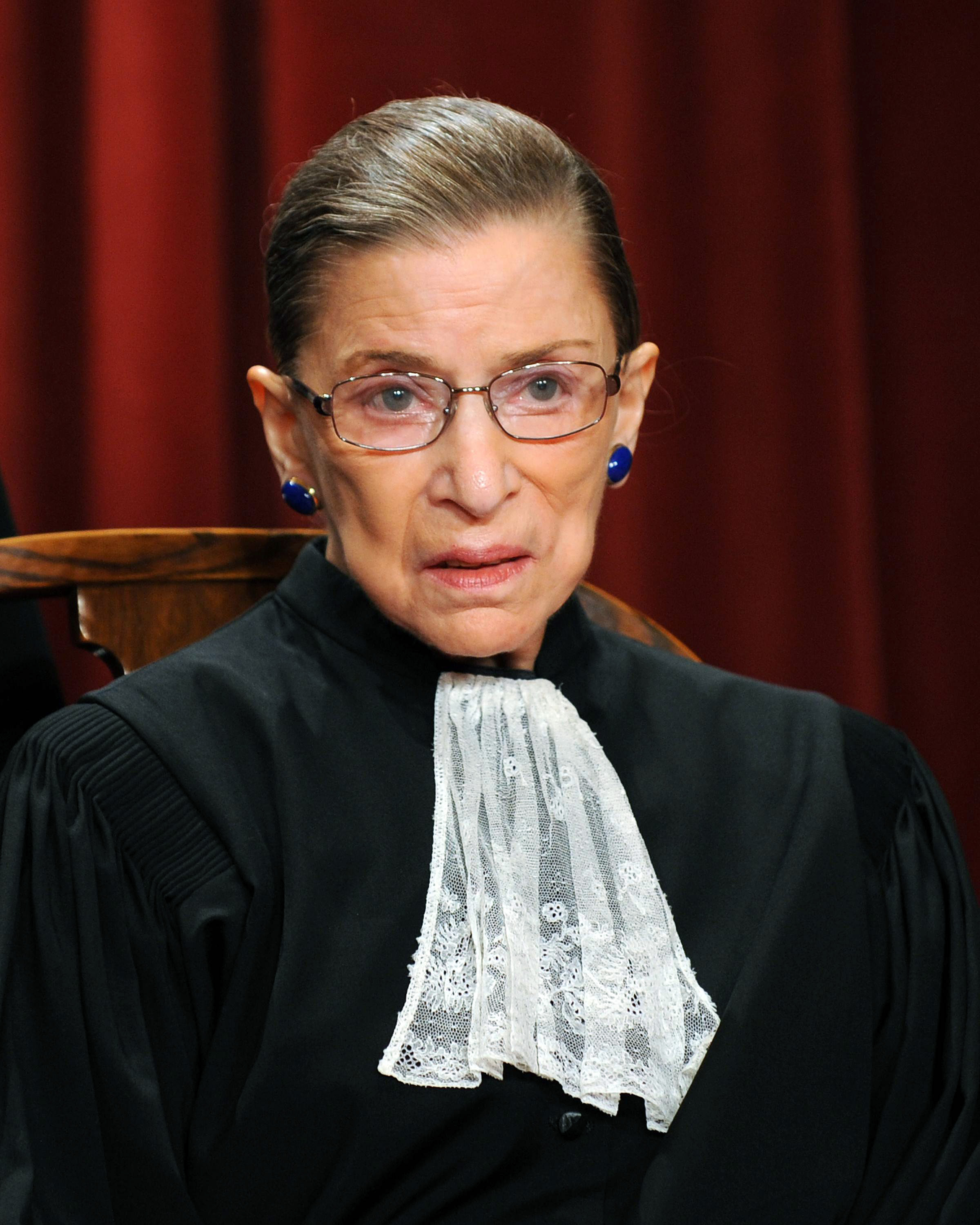 Carlson brought up Democratic Georgia Rep Hank Johnson, who stated that the Supreme Court stopped expanding at nine justices before the Civil War — and that the country should "go back" to this "tradition" and have at least 13 justices.

"Oh, at least?" Carlson said sarcastically after playing a clip of Johnson speaking on Thursday.

"We've got to go back to before the Civil War, says Hank Johnson," he quipped.

"It's time to quote, 'go back to traditions.' Really? You wonder what other Antebellum traditions Hank Johnson wants to bring back to the United States. 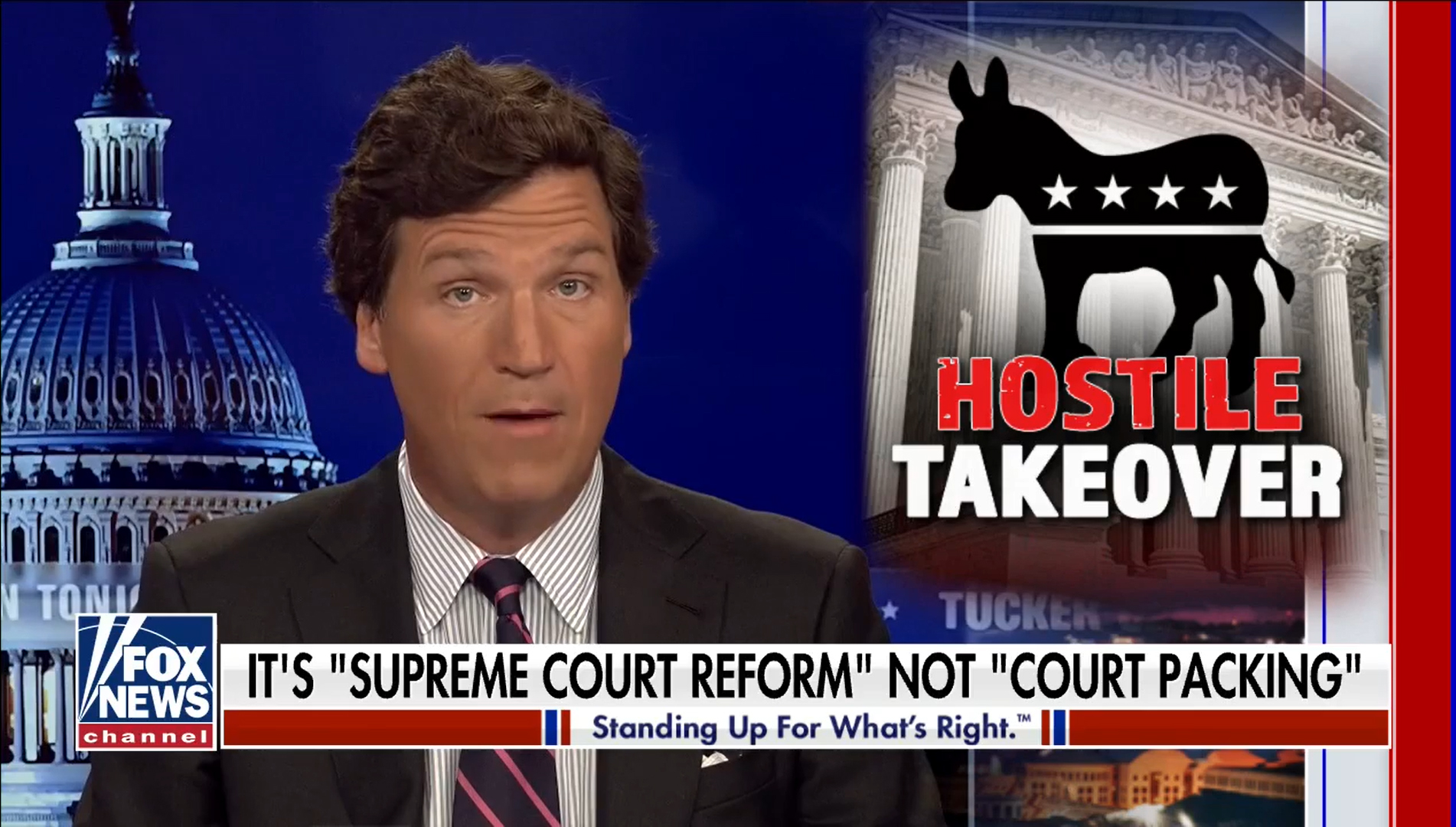 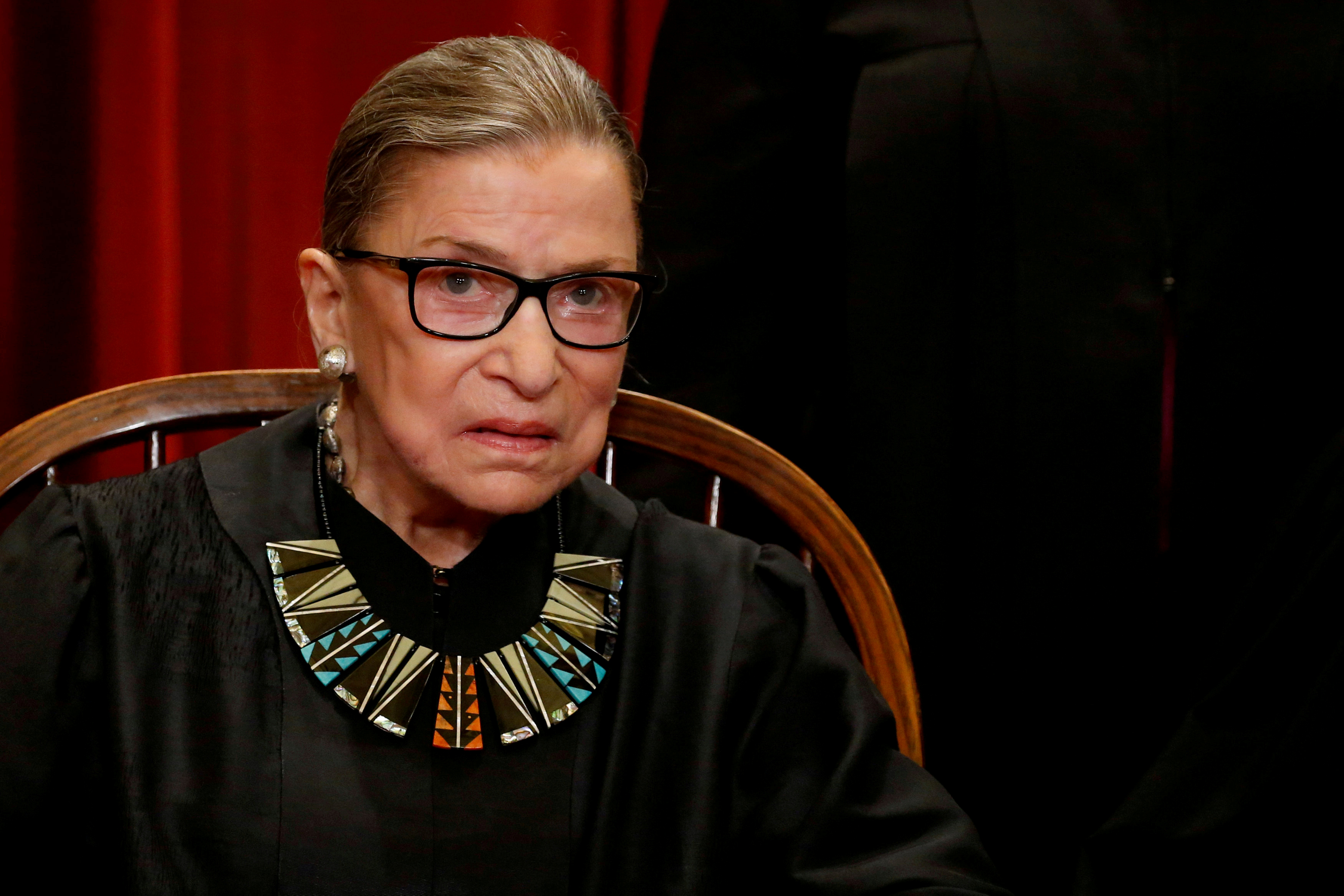 "Sadly, he didn't tell us. Until now, Hank Johnson's party had us convinced that all other earlier American traditions were white supremacy, but somehow, the one that isn't is 13 members on the Supreme Court."

Carlson went on to slam other prominent Democrats who have supported adding additional Supreme Court justices.

He also took a shot at the party for wanting to follow Justice Ginsburg's dying wish before she passed away in September — that her Supreme Court seat not be filled until after the 2020 election — but not wanting to follow RBG's advice about packing courts.

"I have heard that some people on the Democrat side would like to increase the number of judges," Ginsburg said in the clip played on the show, which was reportedly recorded about a year before she died.

"If anything, it would make the court appear partisan — it would be one side saying, 'When we're in power, we're going to enlarge the number.'"

Carlson also played a clip of President Joe Biden saying he was against packing the court.

Barrett was the third justice put onto the court by Trump, giving the court a 6-3 conservative tilt.

Not since former President Richard Nixon has a president nominated so many justices to the nation's highest court in just one term.