Home » World News » Two boys, 14, attacked by knife-wielding thugs outside school after class finished for the day | The Sun

TWO teenagers have been attacked by knife-wielding thugs outside a school.

The youngsters, both 14, were waiting for a bus near St Ambrose Barlowe RC High School in Swinton, Greater Manchester, when they were targeted. 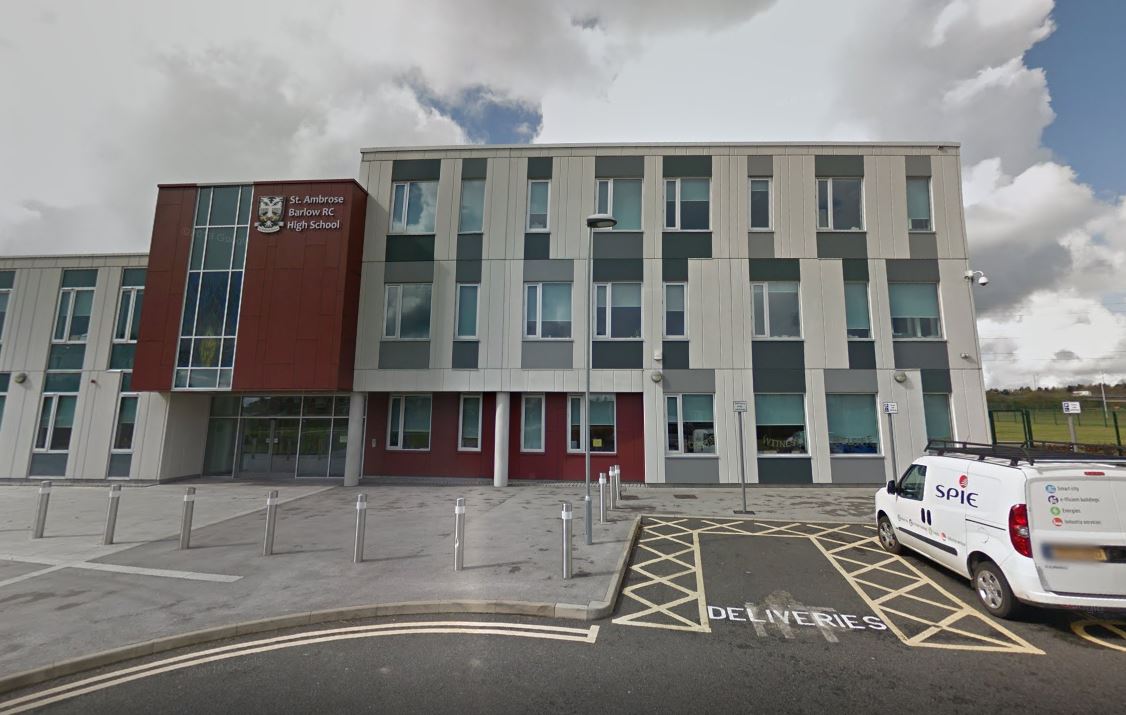 One boy was stabbed in the hand while the attackers attempted to knife the other in the leg before fleeing the scene at about 3.30pm on Tuesday.

Neither the victims nor suspects are pupils at the school.

Two people, aged 15 and 17, have been arrested and remain in custody.

Greater Manchester Police said: "We were called at around 3.35pm yesterday to a report of a suspected stabbing on Manchester Road, Worsley.

Thousands of families to get extra £130 help with bills

"Officers attended and established two 14-year-old boys were targeted – one was injured.

"Two teenage boys – aged 17 and 15 – are currently in custody on suspicion of assault.

"Enquiries are ongoing and any information can be passed to us via LiveChat on our website or by calling 101 quoting incident 2066 of 11/10/2022.

"Details can be passed anonymously to the independent charity Crimestoppers on 0800 555 111."