TWO drug dealers were nicked in Parliament as scores of crimes were recorded at the home of democracy.

The “traffickers” were held as some 202 crimes were committed on the Westminster estate in the 12 months to this March. 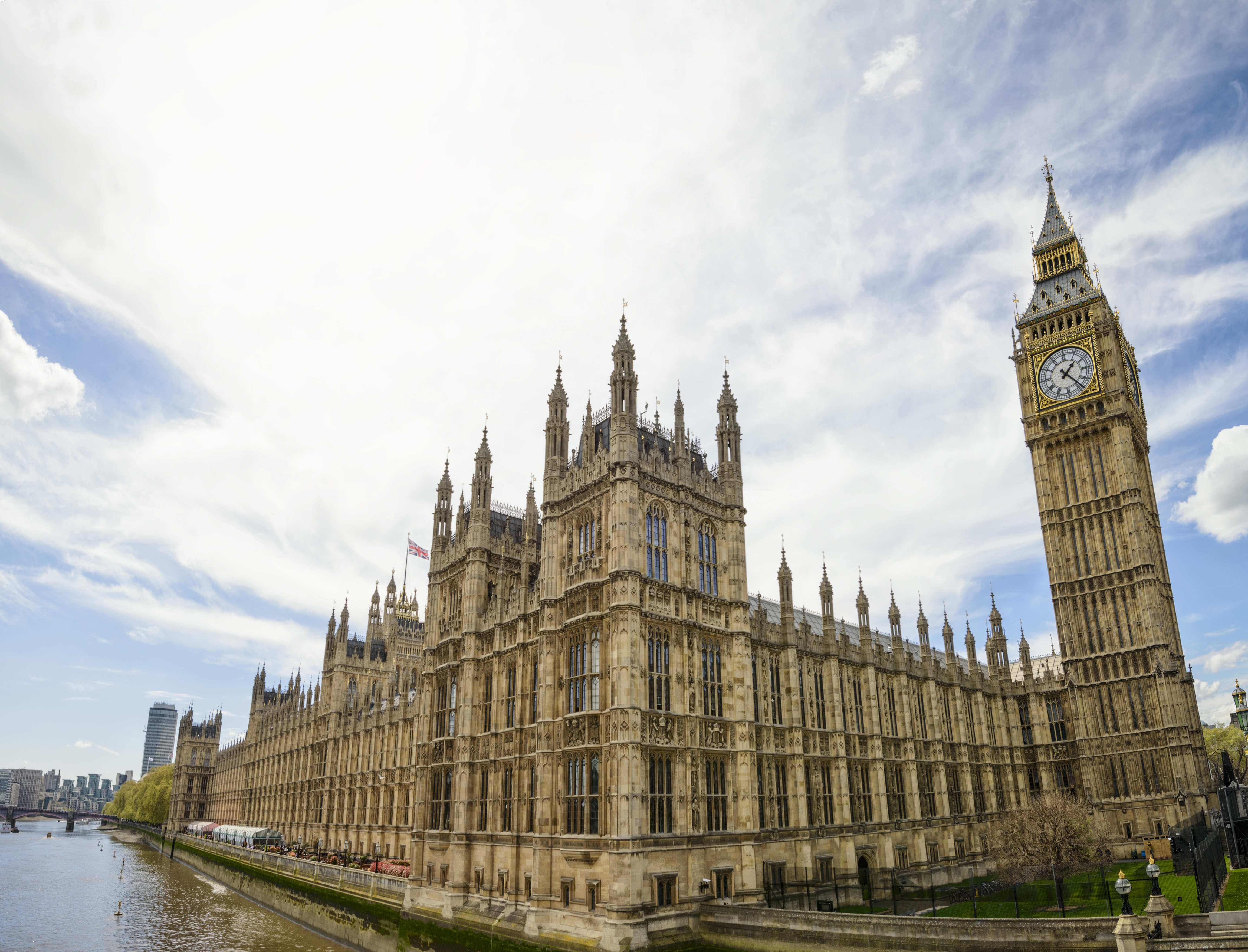 This was despite Parliament being in Covid lockdown for long periods of the year with MPs and other workers largely told to stay away.

The freedom of information stats from the Met revealed 17 drugs crimes in total — while 36 assaults were recorded, with the vast majority against officers at the gates.

There were 25 thefts, not including seven cases of shoplifting, from the gift shops plus 52 threatening letters to MPs and Lords or their staffers.

There are more than 3,000 pass holders with access to the Palace of Westminster in central London though many were not present during that year.

A source told The Sun: “What is shocking is how much crime was committed given hardly anyone was here.”

A Parliament spokesperson said: “The safety and security of members, their staff and the Parliamentary community are an absolute priority.

“We work closely with the police to ensure members and staff are safe and are able to perform their duties.”

The Sun revealed last month a probe had been launched after a letter sent from Parliament to a prison inmate sparked a Class A drugs probe when it was found to contain traces of ecstasy.