A DOUBLE murder probe has been launched after two men were found shot dead in a car in a "gangland-style execution".

The men were found inside the Range Rover in Dudley, West Mids, at around 3.30pm yesterday when a member of the public approached asking them to move. 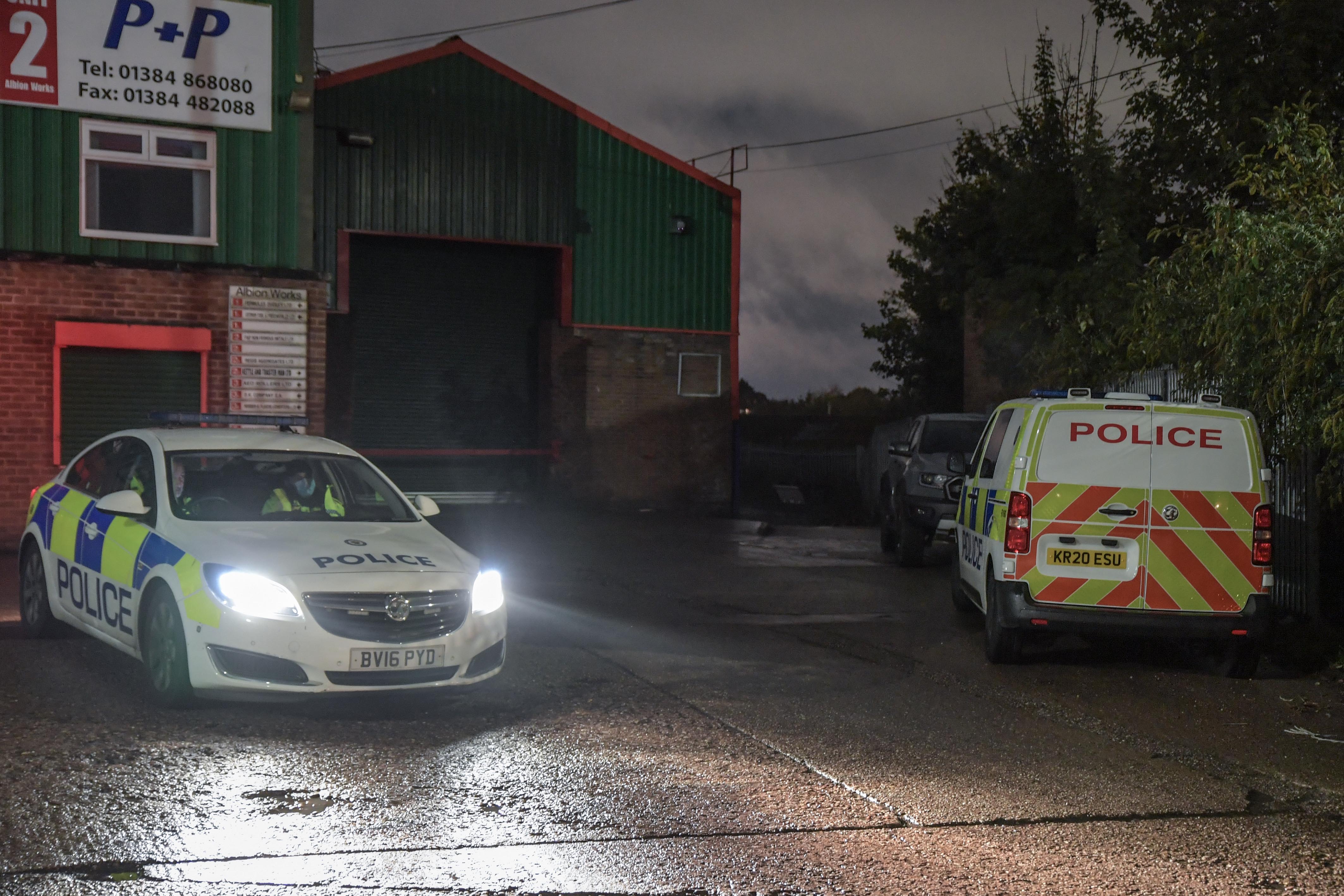 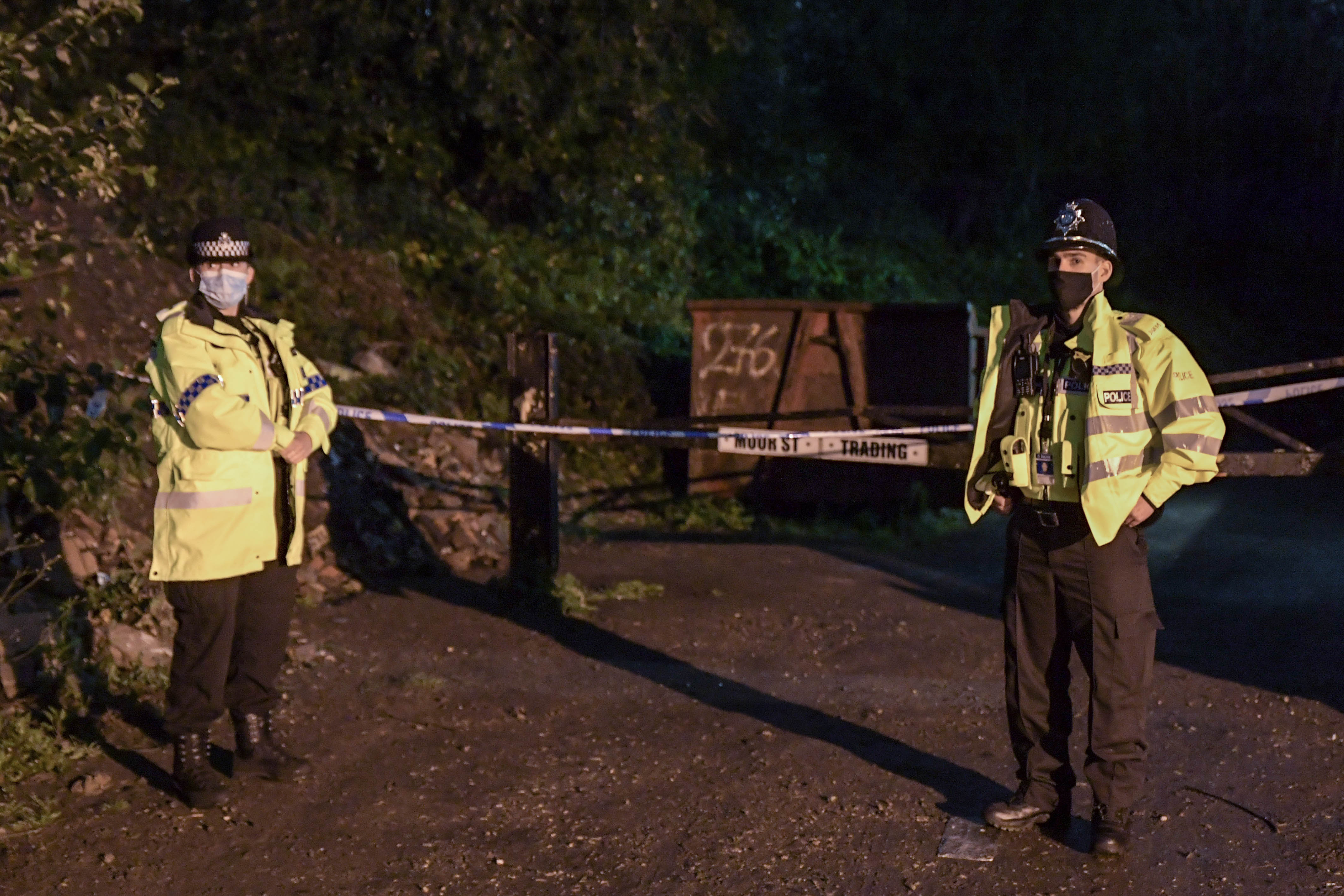 But police believed the victims may have been gunned down at the site more than two hours before the grim discovery was made.

They have now launched a double murder investigating and are hunting the killer.

It is believed the two men may have been slaughtered in a gangland-style execution.

Horrified locals say the gunman may have jumped on railway tracks before fleeing down a residential street.

A post mortem will take place in due course with the victims yet to be formally identified.

Police have cordoned off the scene while they comb for clues.

The shooting is the third in the Black Country in as many days after a man was seriously injured after being blasted in the neck and arm in Cradley Heath.

He was found in a Vauxhall Insignia, which had a shattered window, on Tuesday night.

Bullets were also fired towards City of Wolverhampton College on Monday but thankfully no one was injured. 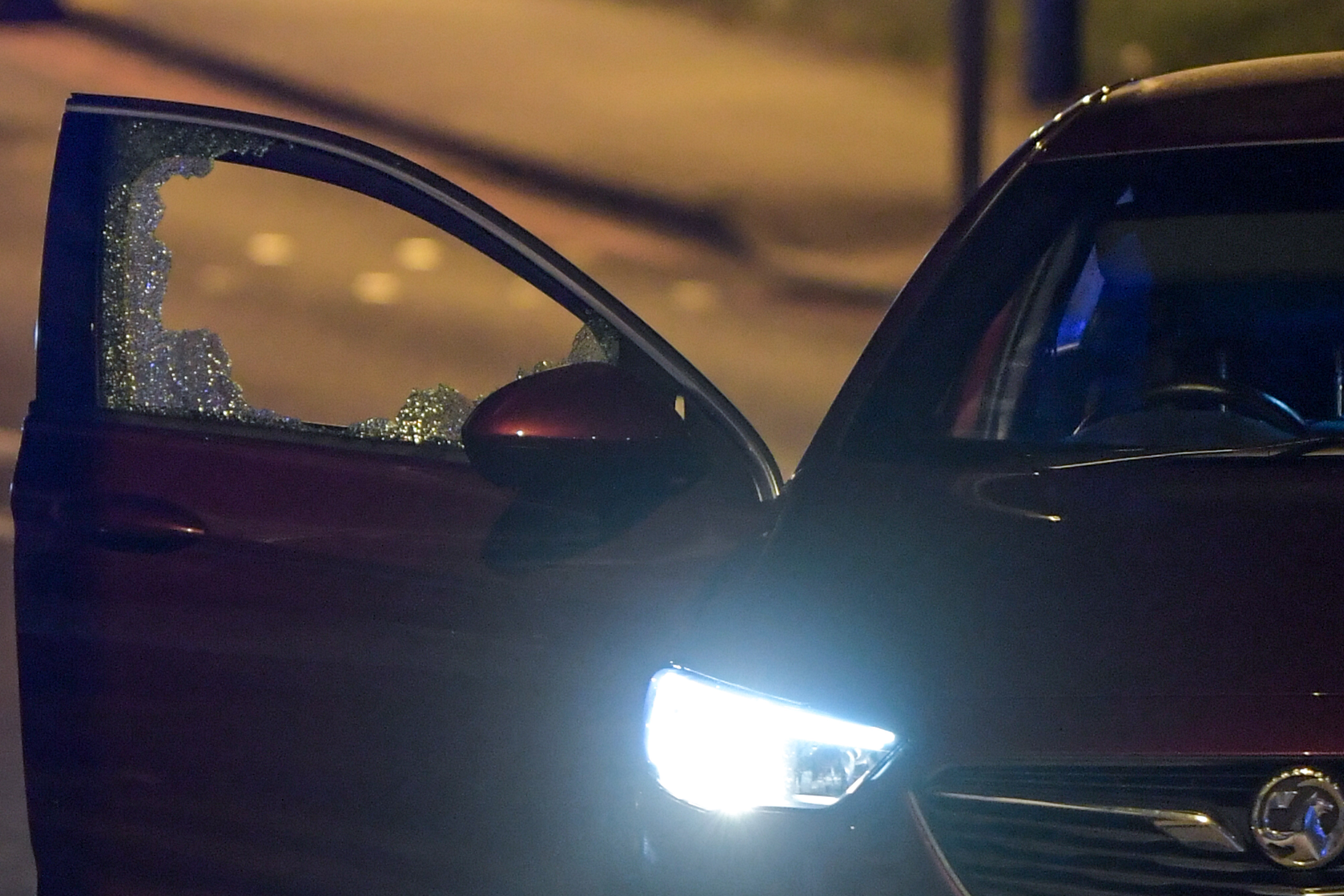 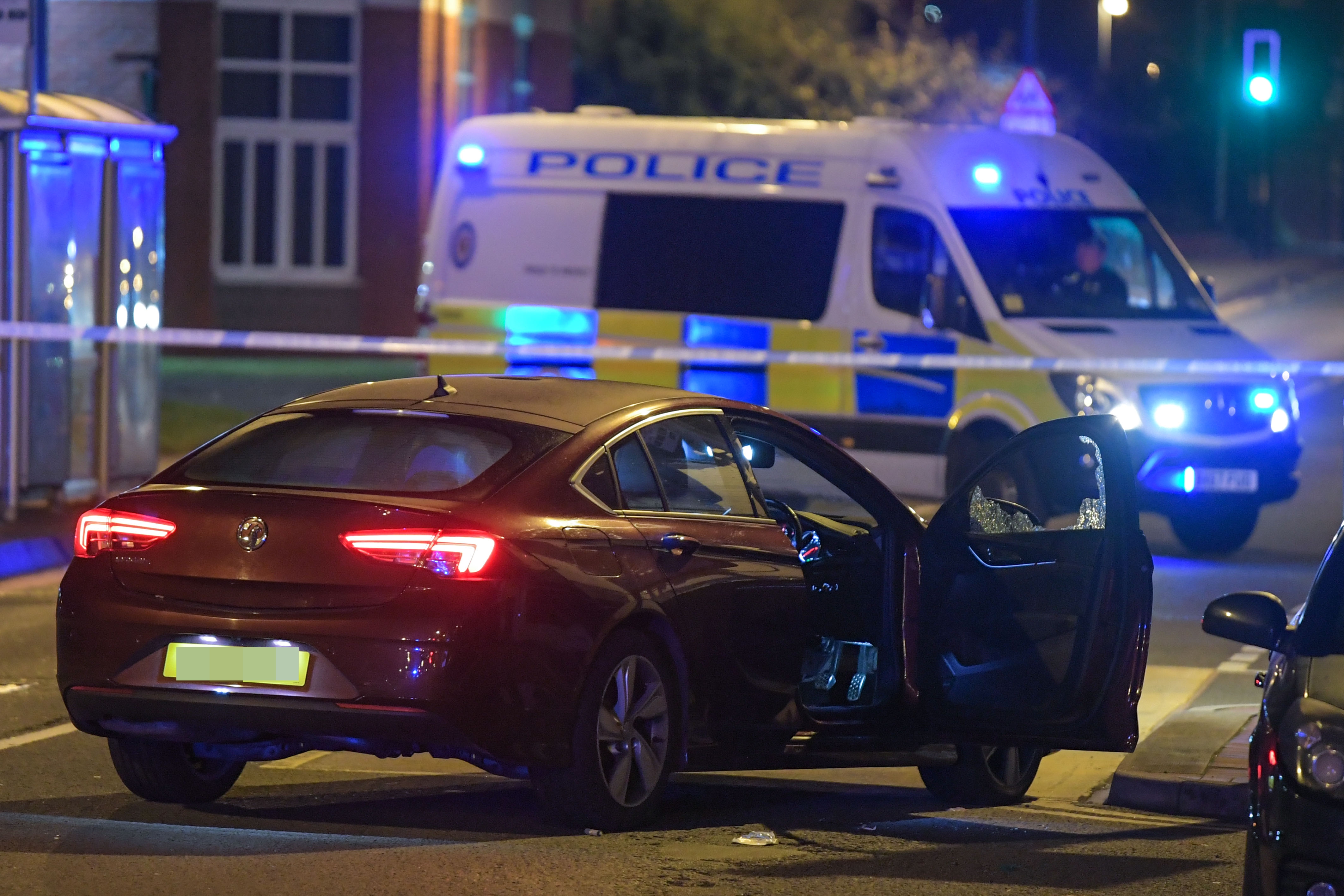