TWO people have been charged with murdering a four-week-old baby boy found unresponsive in his cot.

Ollie Davis was discovered dead at his home in Leicester on October 21, 2017. 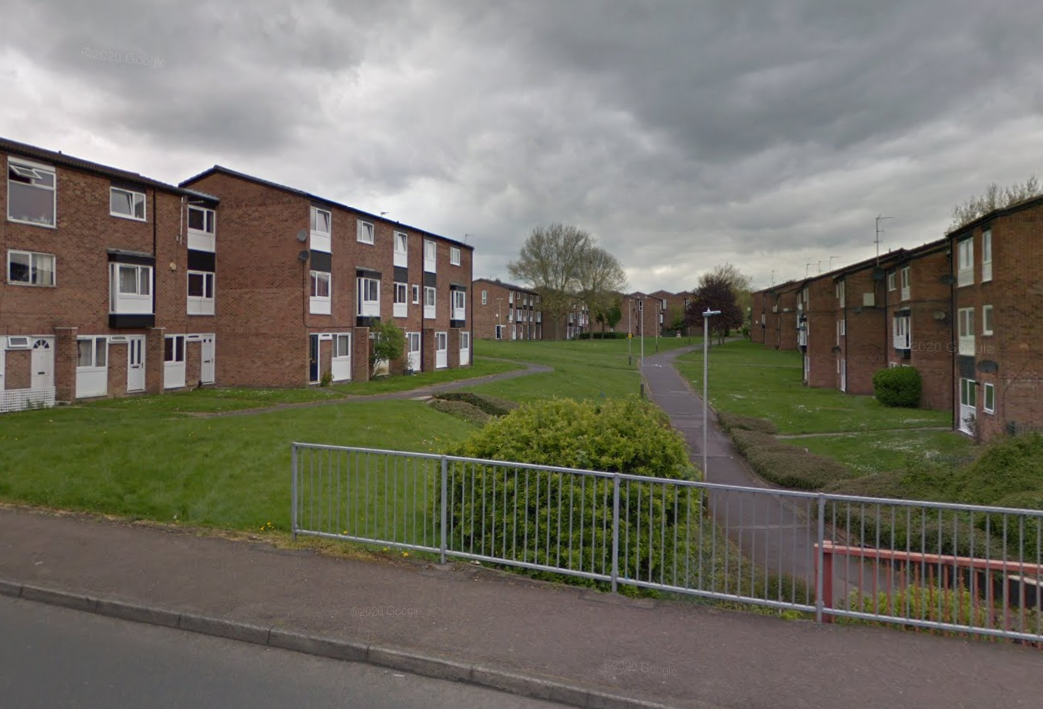 Leicestershire Police today confirmed the pair have been charged with murder and causing/allowing the death of a child between October 9 and October 21, 2017.

The pair also face two counts of grievous bodily harm with intent between October 9 and 21, 2017.

Police have also charged them with causing/allowing a child to suffer serious physical harm between October 9 and October 21, 2017.

They are due to appear at Leicester Magistrates' Court today.

Leicestershire Police said: "Two people have been charged with a murder following the death of a four-week-old baby in 2017.

"The charges related to the death of baby Ollie Davis, who was found unresponsive in his cot on the morning on 21 October 2017 at the then home address in Upper Temple Walk, Beaumont Leys.

"The two people were arrested on 27 October 2017. Since then, a complex investigation has been carried out."