Home » World News » Tyson Fury next fight: When does the Gypsy King’s return? Who is opponent Tom Schwarz?

Tyson Fury will soon meet Tom Schwarz in the ring as he returns to Las Vegas.

The 30-year-old’s last match was against Deontay Wilder in December 2018.

Fury has agreed to face WBC champion Wilder in a rematch later this year, but before that he will face another opponent.

The Gypsy King will head to Sin City where he will face Tom Schwarz.

Fury, whose brother Tommy Fury is currently a contestant on Love Island, boasts a record of 27-0-1 at the moment. 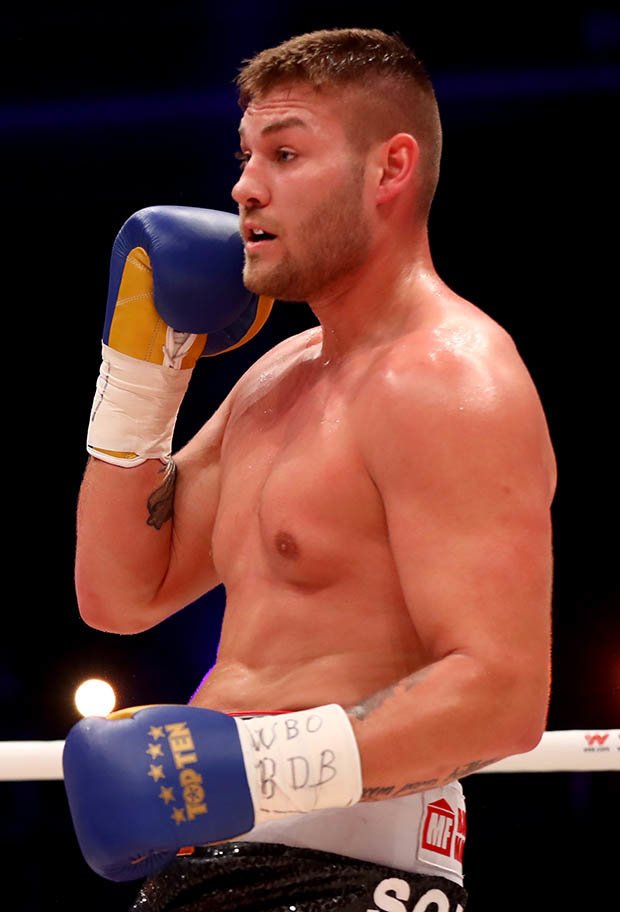 Fury said ahead of the clash: “I’m very fit, very ready, I can’t wait to fight.

Meanwhile, Fury will no doubt be Schwarz’s biggest challenge of his career.

It will be his first fight outside Europe, as 23 of his bouts took place in Germany – and one in the Czech Republic.

There is no official title on the line, but Fury will be protecting his lineal champion status.